Harry Houdini is undoubtedly the most famous magician and escape artist to ever walk the earth.

Almost a hundred years after his death, many of his death-defying stunts are still unequalled and remain largely unexplained. Some of his most memorable acts include the Chinese Water Torture Cell, Milk Can Escape, Mirror Handcuff Challenge, and Suspended Straitjacket Escape. His impressive skill to get out of impossible traps makes his performances astonishing and entertaining.

Needless to say, he has inspired many wannabes in the past and present – one of which is this guy from West Yorkshire, England named Antony Britton.

Escape artist Antony Britton had one goal in mind – he wanted to outdo Houdini. 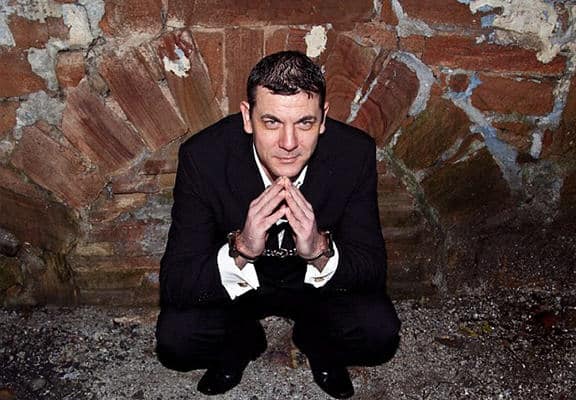 The escapologist asked to be handcuffed and buried alive in an attempt to escape it. Houdini himself failed to successfully perform this stunt back in 1915. Now Britton wanted to give it a shot!

Two days before the act, he even posted this photo on Twitter: 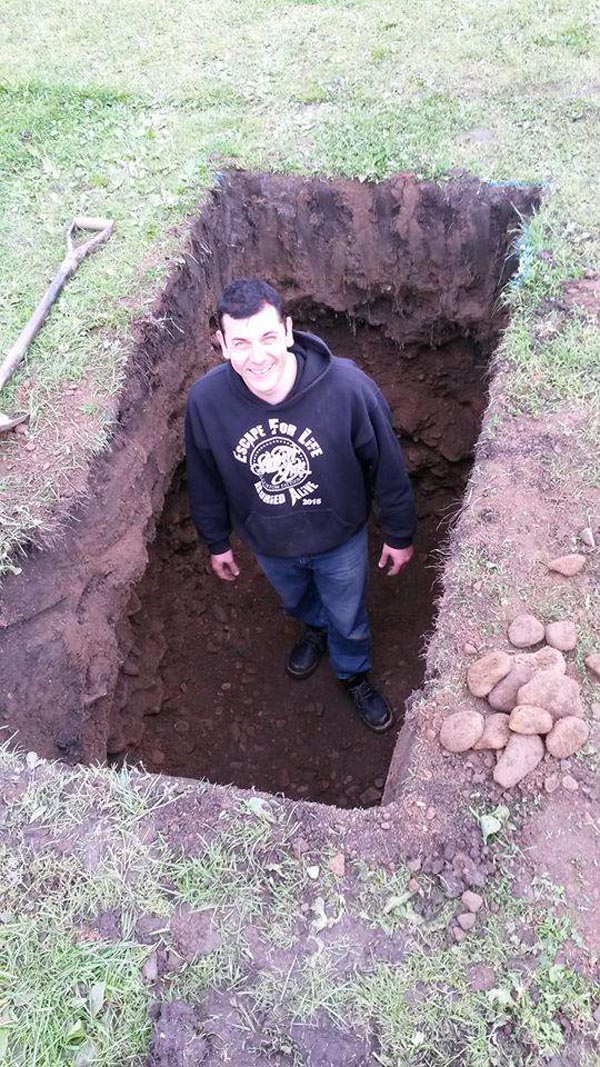 Britton recently took a stab at the terrifying stunt at the aptly-named Escape For Life charity event at Slaithwaite Spa. The event aimed to raise money for Leukemia and Lymphoma Research.

The act, however, almost took a lethal turn when things started to go wrong. Britton had to be rescued from the makeshift grave after failing to make it back on the surface after nine minutes.

“I almost died. I was just seconds away from death. It was scary. The pressure of the soil was crushing around me. Even when I found an air pocket, when I exhaled the soil around me was crushing me even more. I could feel myself losing consciousness and there was nothing I could do. I was pretty much dying.”

Britton unsuccessfully resurfaced after 9 minutes and so he had to be rescued. 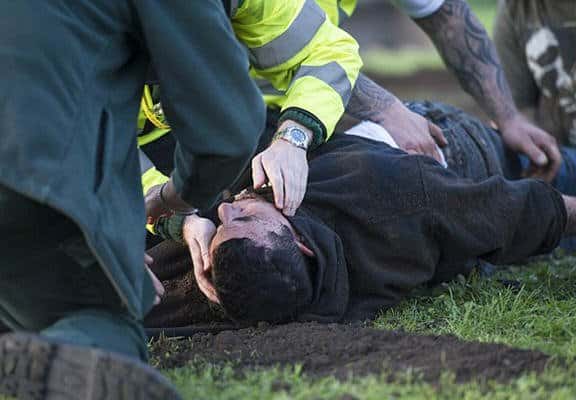 Fortunately, the crew was alert and so he was immediately saved. Britton was unconscious when they found him and was rushed to the local hospital. He ran out of oxygen and broke his ribs.

Britton, however, admits that what disappoints him the most about it is that he was merely two feet away from the surface when he passed out.

A Stunt Took a Horrible Turn When This Guy’s Bar Broke Apart and He Fell Off a Cliff. 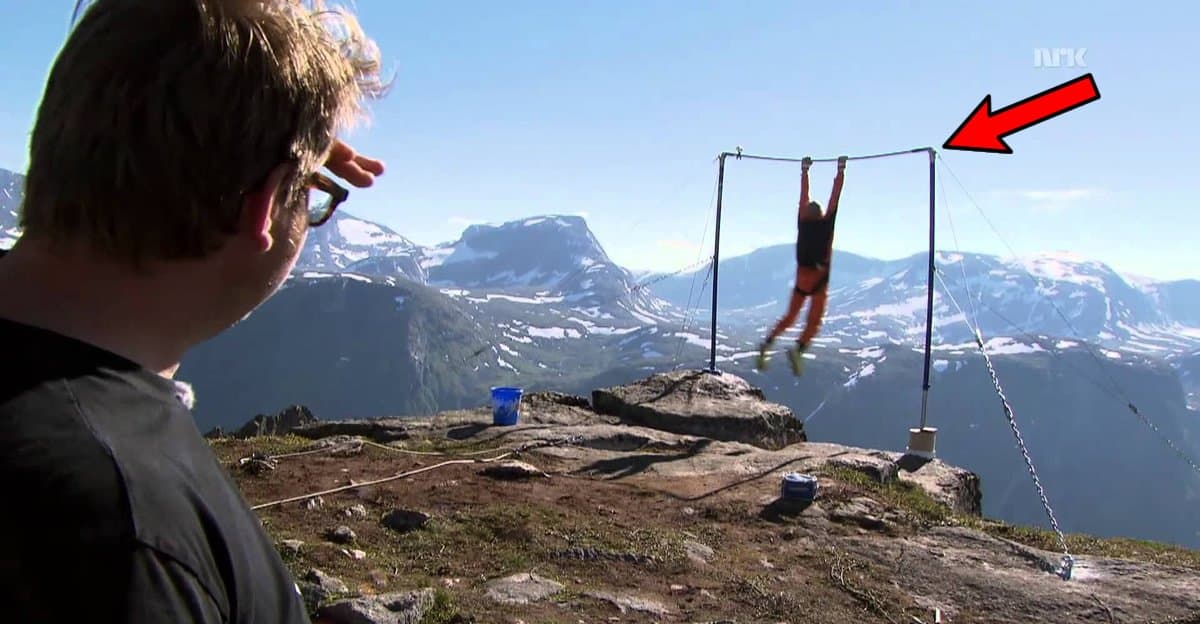