It’s a sad reality but yes, many young people nowadays are more invested with their friends than with their family. Add social media to the picture and they seem to have no time for their parents and siblings anymore.

However, one video is reminding everyone that not all young people are too busy for their loved ones. In fact, one kind-hearted man showed absolute love and care for his mother and now the internet is praising him for it. 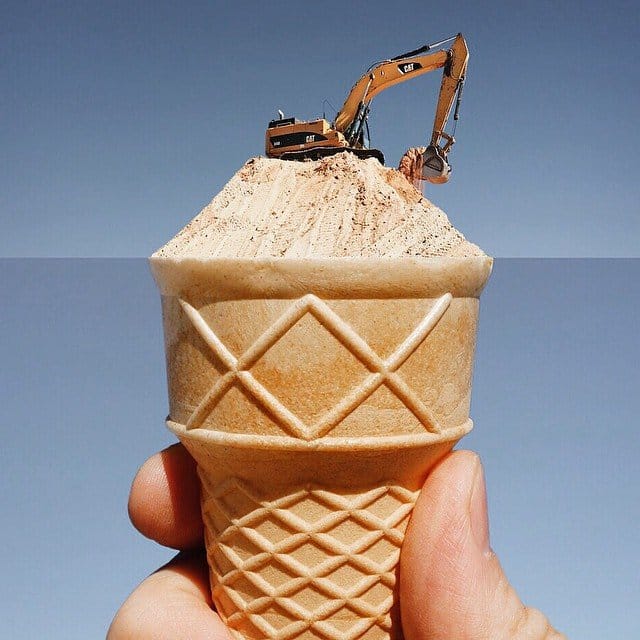 On Facebook, someone by the name of King Gerbee posted a video of two strangers he saw in a local restaurant. The sweet pair shown on the video was a young man accompanying what seems to be his old mother in a wheelchair.

The post tagged the location as Tsiboom Native Restaurant in Jcenter Mall, which is in the province of Cebu City, Philippines.

It was quite clear that the old lady could not have fed herself on her own because her hands were shaking, possibly due to illness. 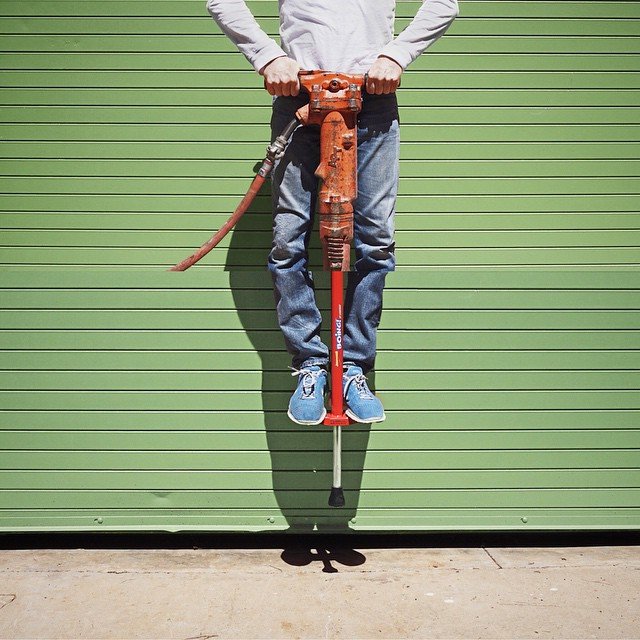 The video started with the man preparing all the food for his mother to eat. He then fed his mother without any hesitation — a clear proof that he had been doing this for a long time.

What made the whole moment even sweeter is the fact that the young man made sure to put his mother’s needs first even before he took a bite from his own food. 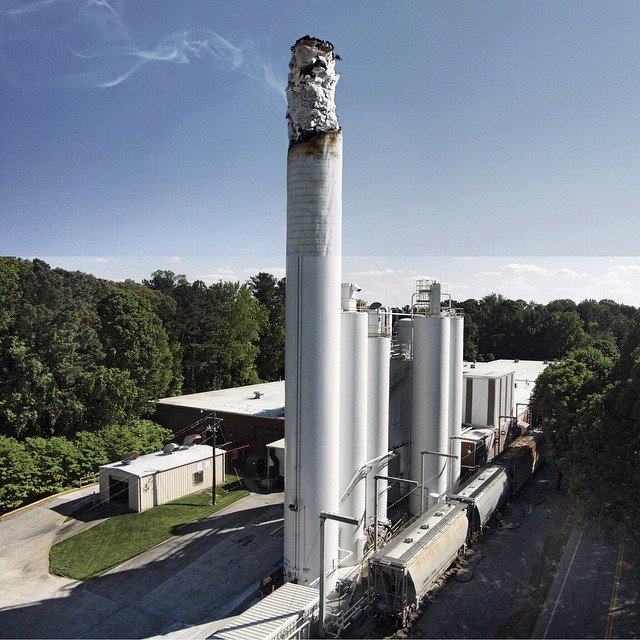 Taking care of elders in the family has always been part of the Filipino culture. Filipinos are known to holding onto their families for as long as they could no matter how difficult life gets.

So even though Filipinos are used to seeing people taking care of others, kindness still clearly melts a lot of hearts, which is why the video of the young man quickly went viral. 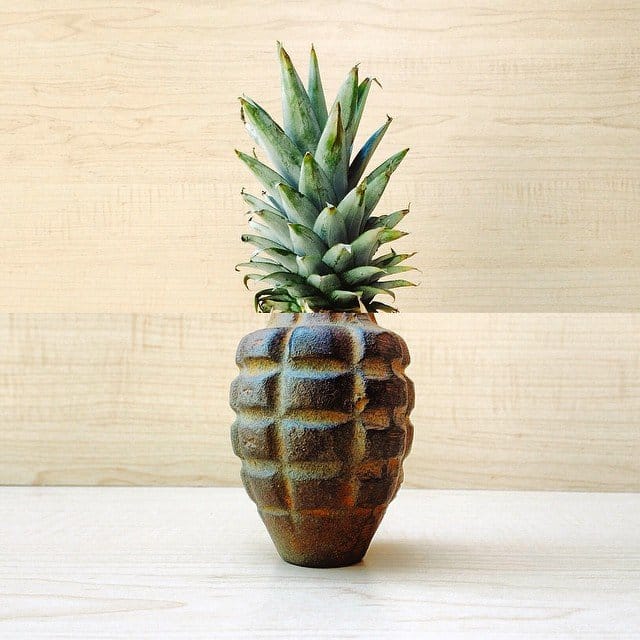 Netizens had nothing but good things to say about the young man. Many commended him for his actions and wished him and his mother more blessings.