Her family used to think that she is just a whore when she was a teenager wanting to have sex with boys all the time. They found out that she has a rare disorder that will make her constantly feel aroused.

Amanda McLaughlin suffers from persistent genital arousal disorder and feels like she is on the verge of orgasm everytime. This causes debilitating pain in her pelvis and legs.

Amanda, 23, suffers from PGAD and always feel like an orgasm is coming 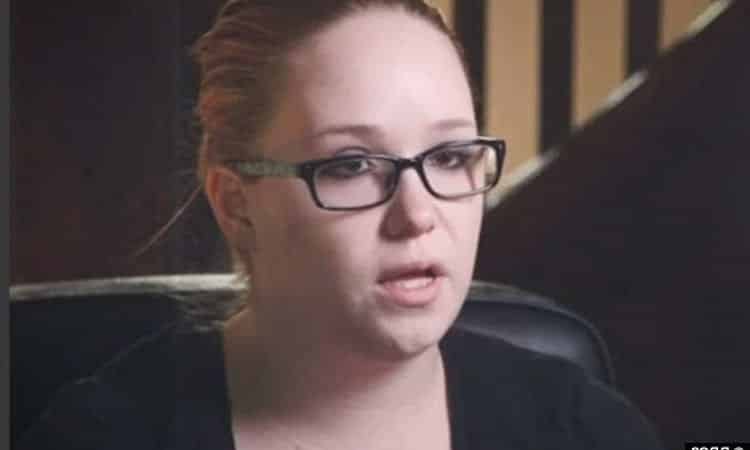 Some people smirk at her disorder but she affirmed that it is no fun at all.

“I wish the name was different. You say arousal and it sounds like it’s a fun thing to have. I get people saying ‘oh I wish my wife had that’ and thinking it’s a joke. But would they want to have a raging boner 24/7? I don’t think so.”

Amanda has been suffering the condition since her teen years. She consulted her condition to doctors, but they were not able to figure it out at first and tagged her as a sex addict.

“From the ages of 15 to 18 I masturbated constantly. Way more than an average teenager would. I knew there was something not right. I kept saying, I kept telling people, I need to have sex but nobody listened to me.”

Amanda, during her teenage years, thought she had sex addiction 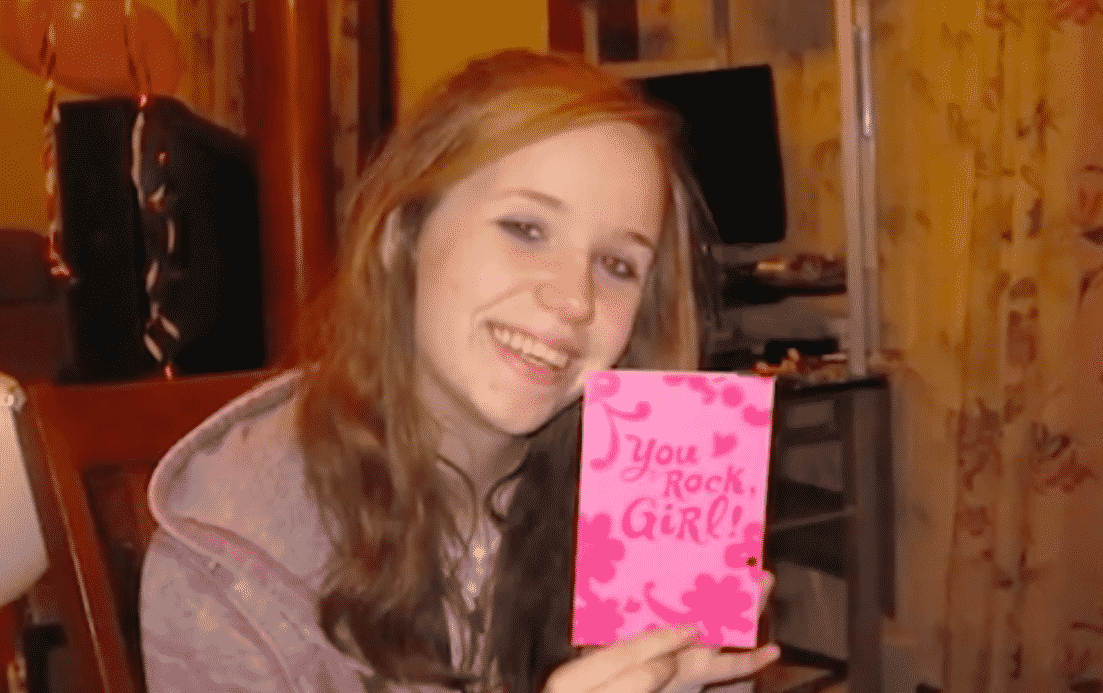 Aside from sex, Amanda also uses heating pads to relieve the pain and inserts ice cubs into her vagina to bring down swelling.

Because of her disorder and the depression brought by it, Amanda was unable to work and drive.

She managed to find love and is now engaged. They were inseparable since they met about a year ago.

Her boyfriend helps her relieve some of the symptoms. 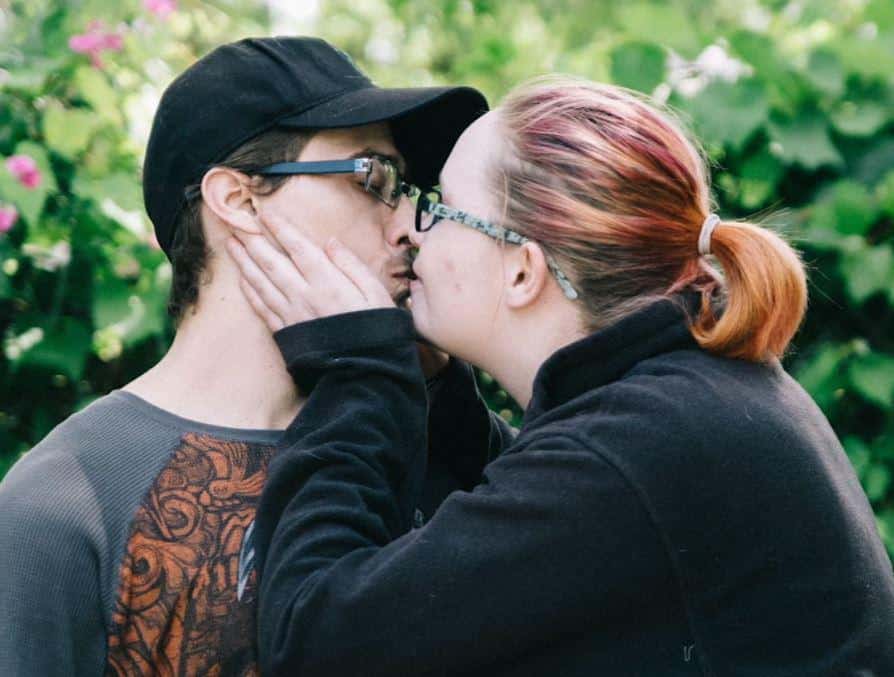 “Relationships are really hard to keep with this problem. But he never once has judged me, he never made me feel bad about not working. It was love at first sight.”

Specialists in Michigan University are now helping Amanda in easing the symptoms of her disorder. She is taking 30 different medications. Dr. Priyanka Gupta, an assistant professor of neurology at Michigan University, said that she is confident that Amanda’s symptoms can be lessened.