The debate about vaccines continues to this day. Although vaccines have been confirmed to be efficient in keeping people healthy, some are still unconvinced. In order to shed light on the truth about vaccines, an artist created a cartoon depicting everything you need to know about the immunity boosters.

A vaccine is a biological concoction that acquired immunity to a particular disease. The preparation usually contains a weakened form of the microbe that triggers the body’s immunity system to recognize a threat. By making the body react to fight the vaccine, it also convinced the immune system to work against the disease itself.

The cartoon illustrates how life was before vaccines. 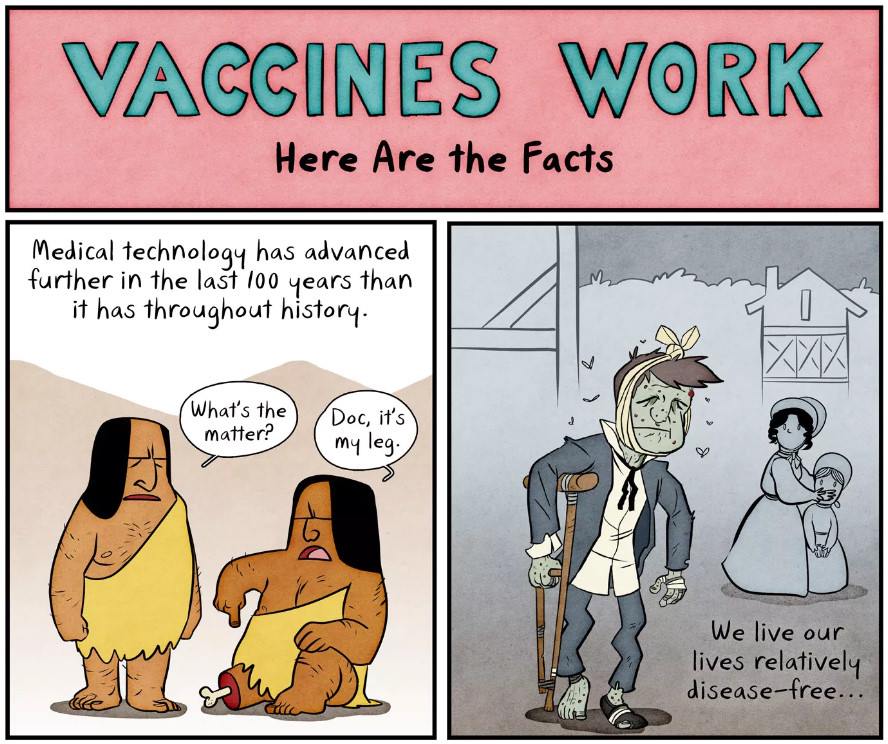 Vaccines have been responsible for preventing disease for a long time. It’s certainly an upgrade compared to the ancient times when any medication was non-existent. Nevertheless, many individuals are still wary of vaccines because of certain myths and misconceptions about the treatment.

One of the most common beliefs about vaccines is that it causes autism. This belief can be traced back to 1998. This is when the medical journal The Lancet published a paper that confirms a link between autism and the Measles, Mumps, and Rubella Vaccine (MMR).

The paper was written by Andrew Wakefield, who has been found to have fabricated most of his findings. Wakefield later testified in a class action suit against MMR manufacturers, something that made him rich.

The cartoon is filled with facts and myths about vaccines. 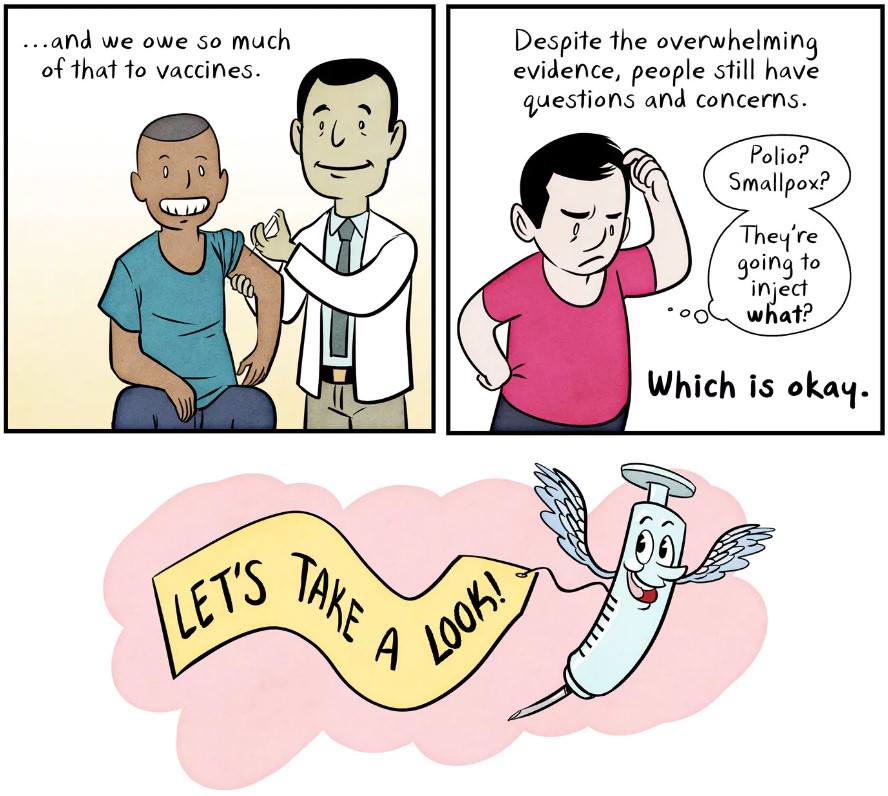 Although Wakefield was later revealed to be a fraud, the information had already circulated and people have decided against using vaccines. Parents continue to refuse to have their children vaccinated in an effort to keep them “pure.” Unfortunately, this has led to some unfortunate consequences.

In an effort to help people learn more about vaccines, artist Maki Naro created a cartoon filled with all the facts, myths, and misconceptions about the treatment. Read on to learn more about how vaccines truly work. 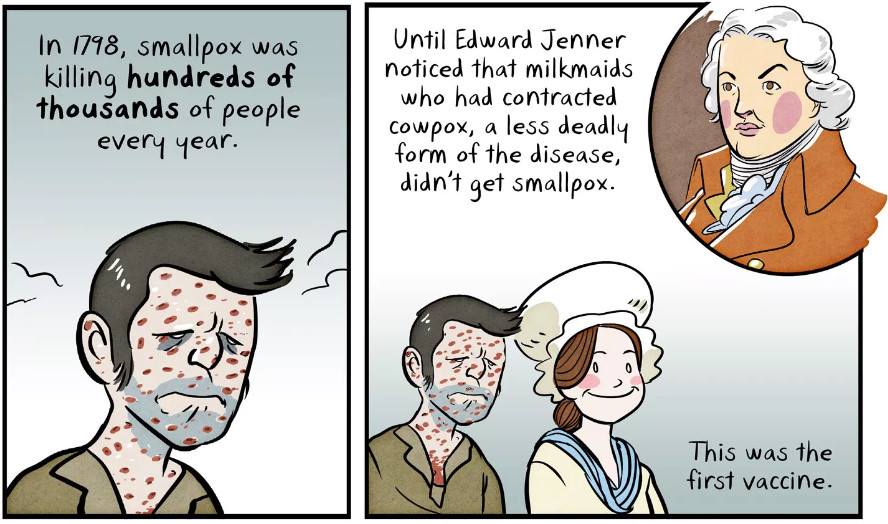 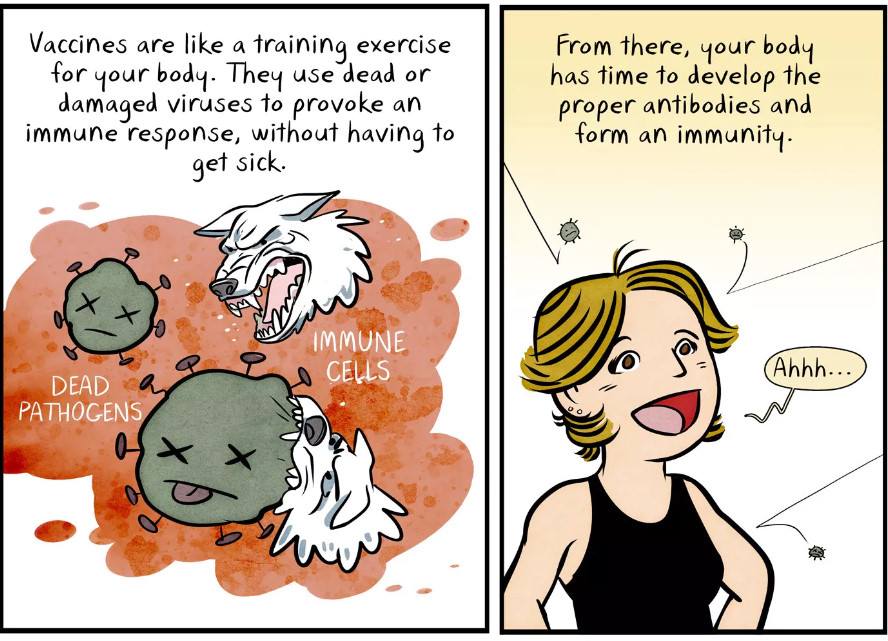 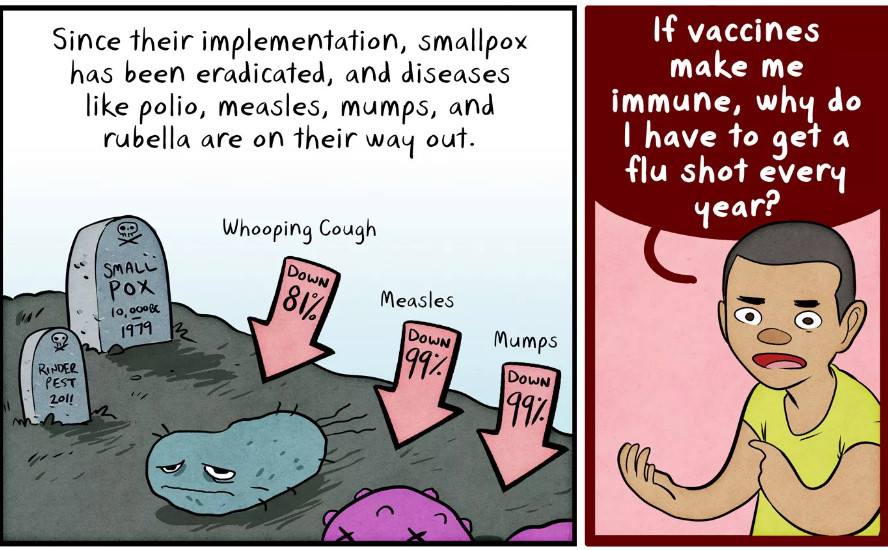 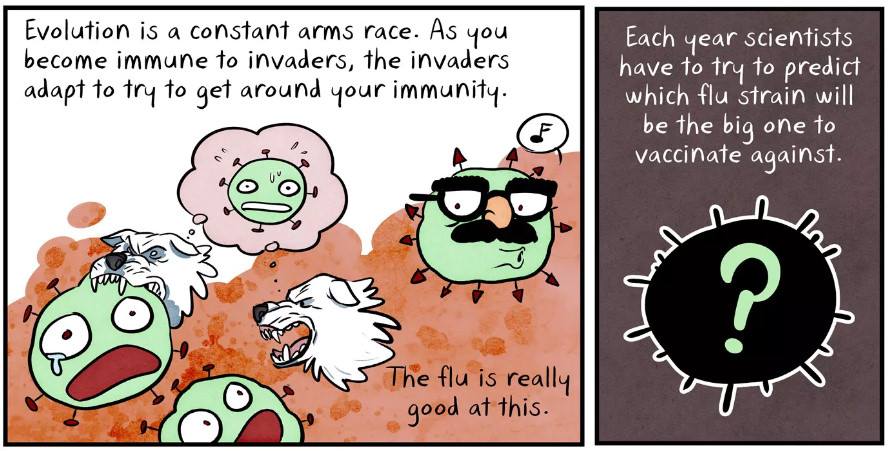 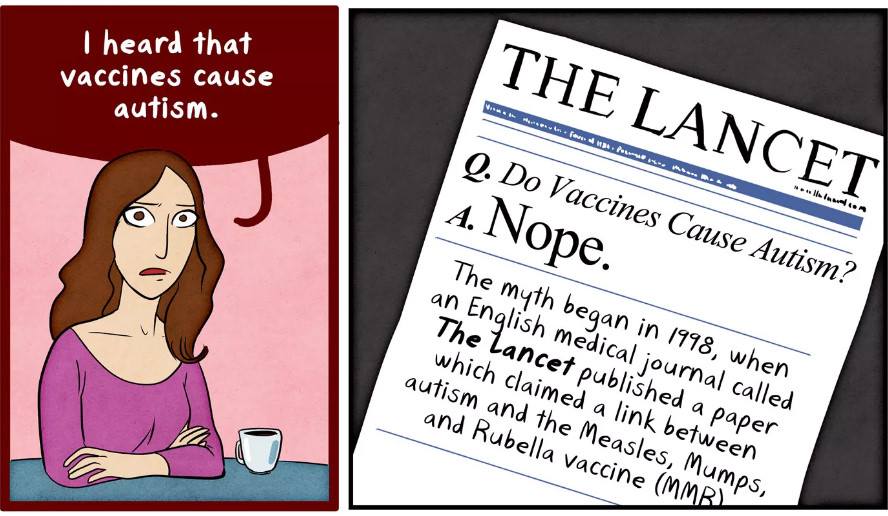 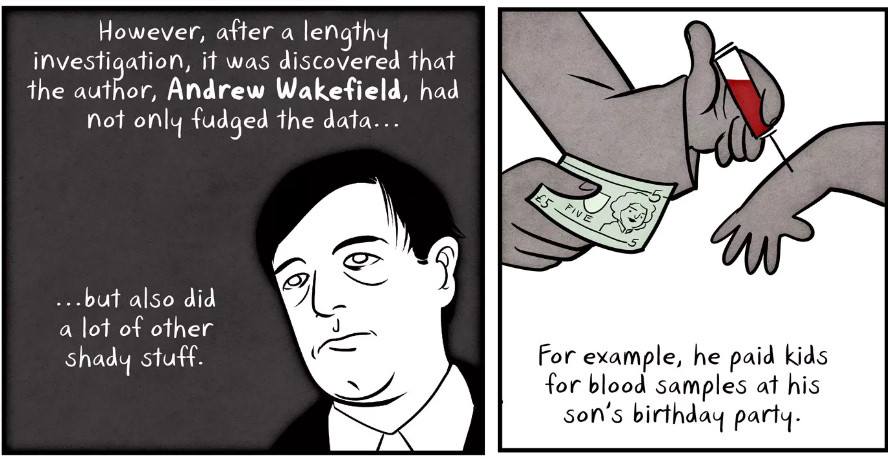 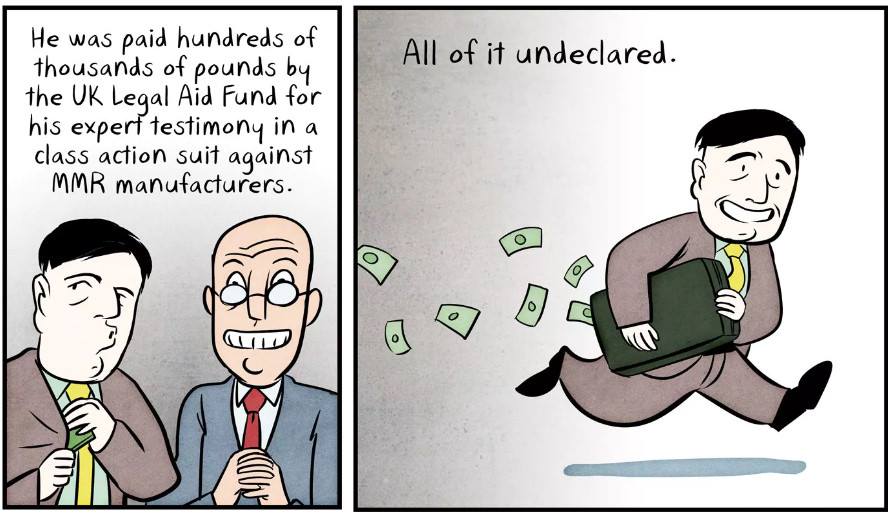 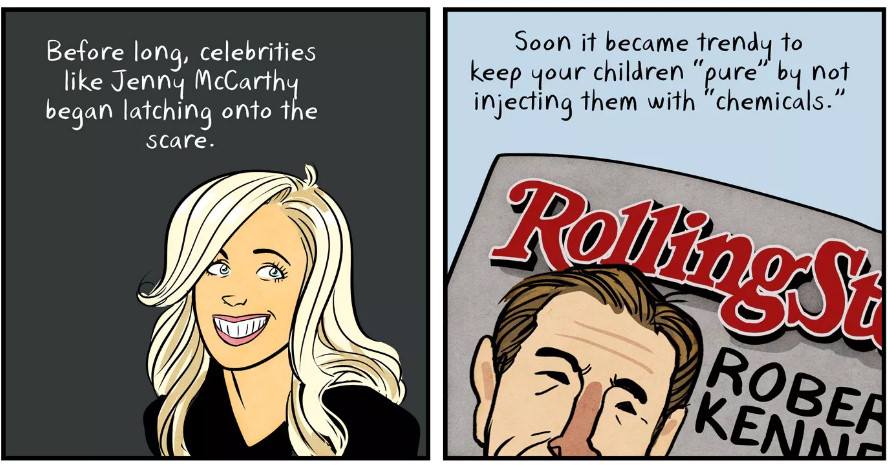 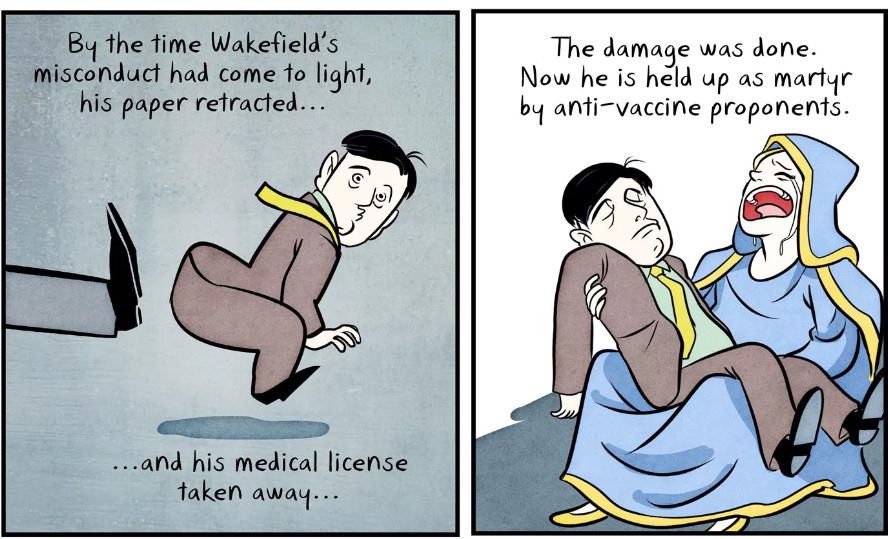 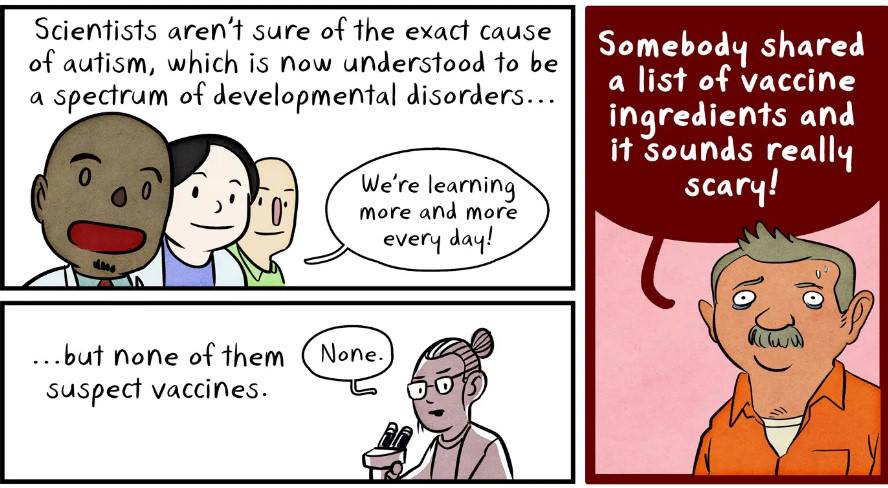 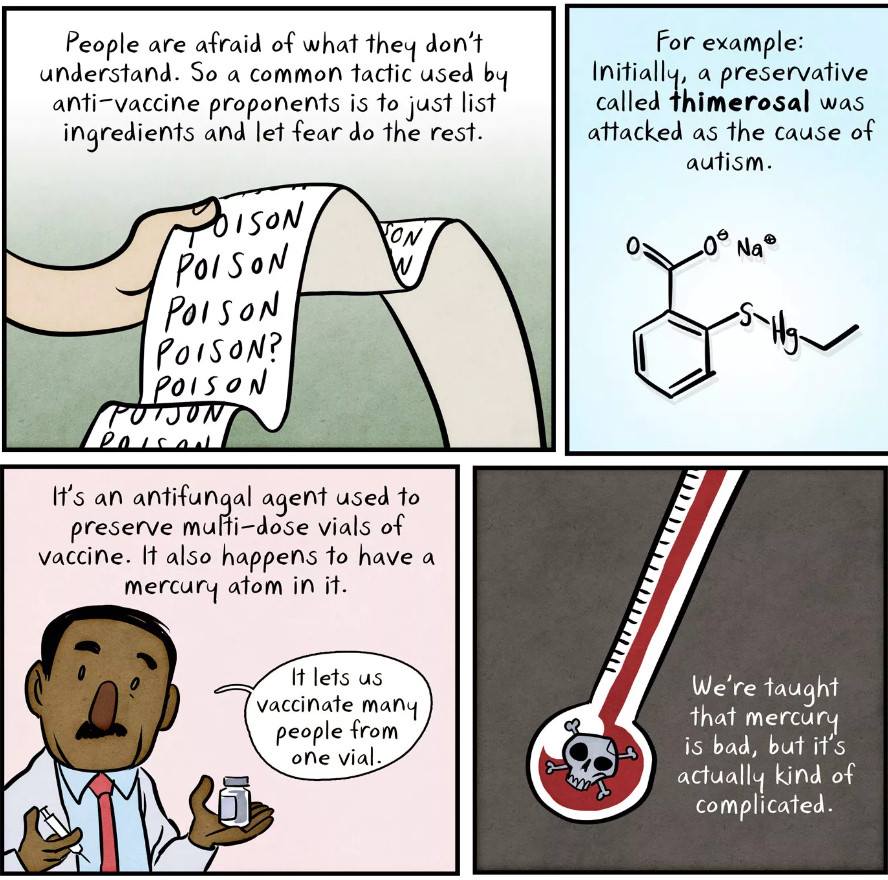 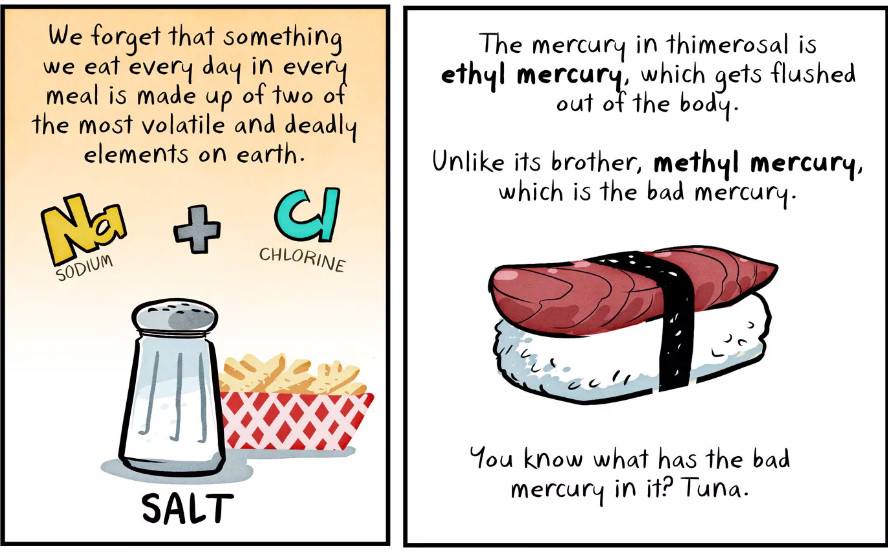 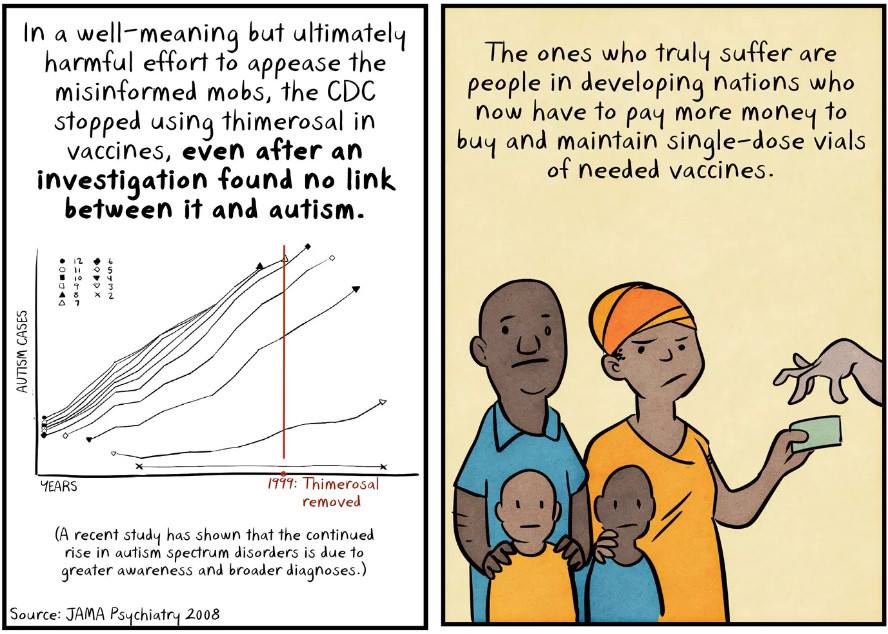 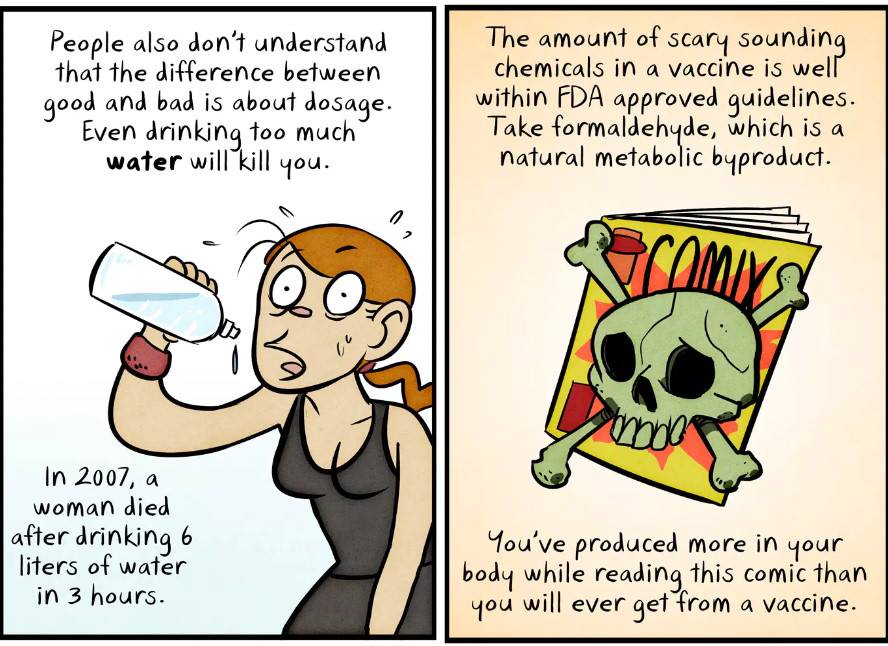 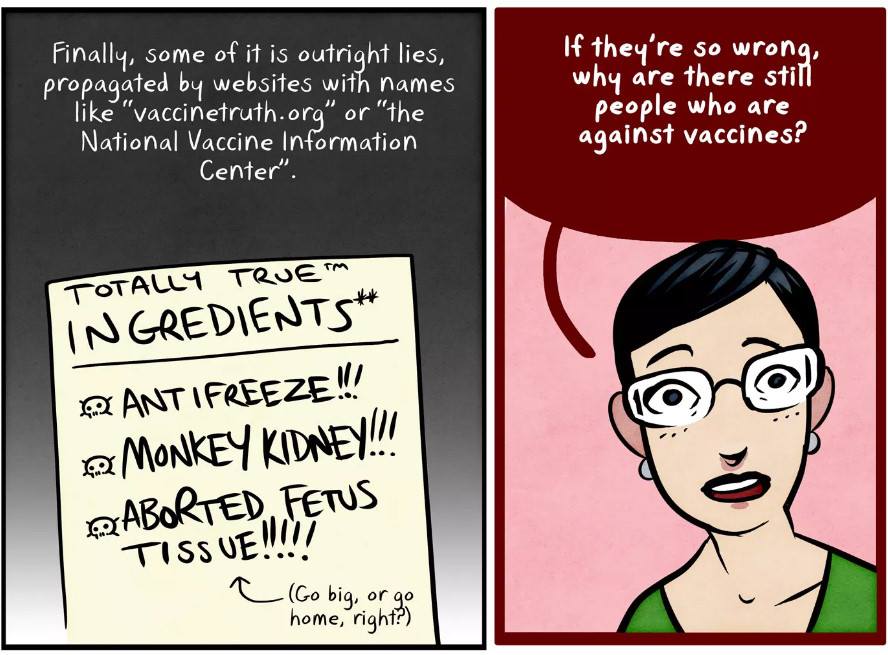 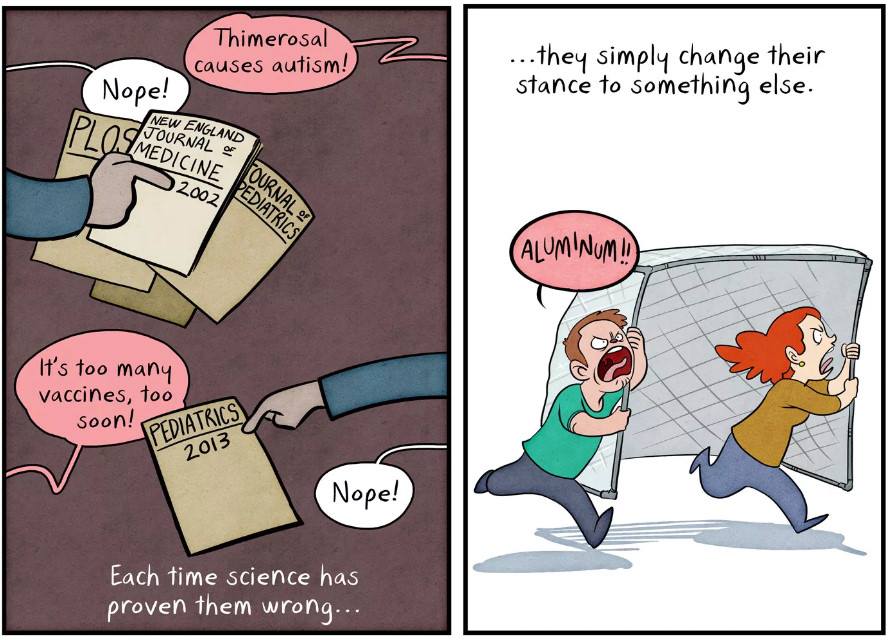 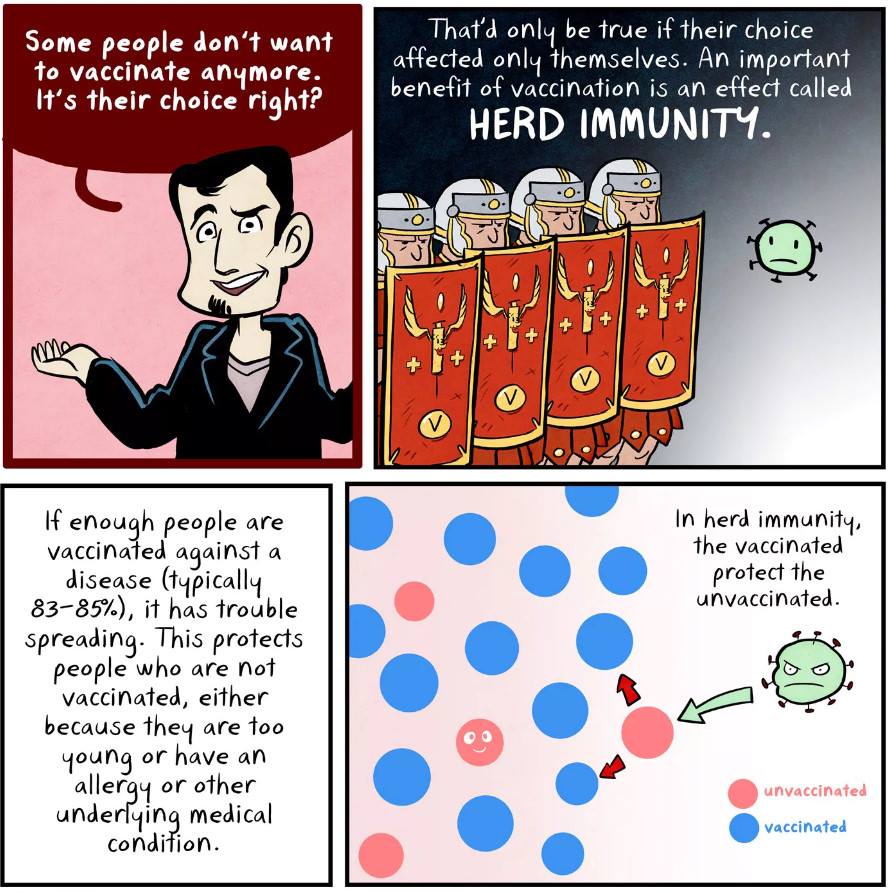 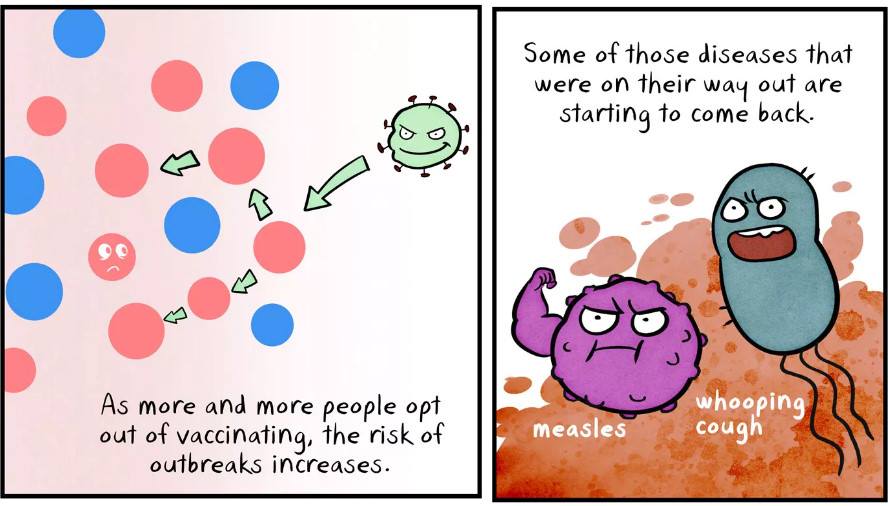 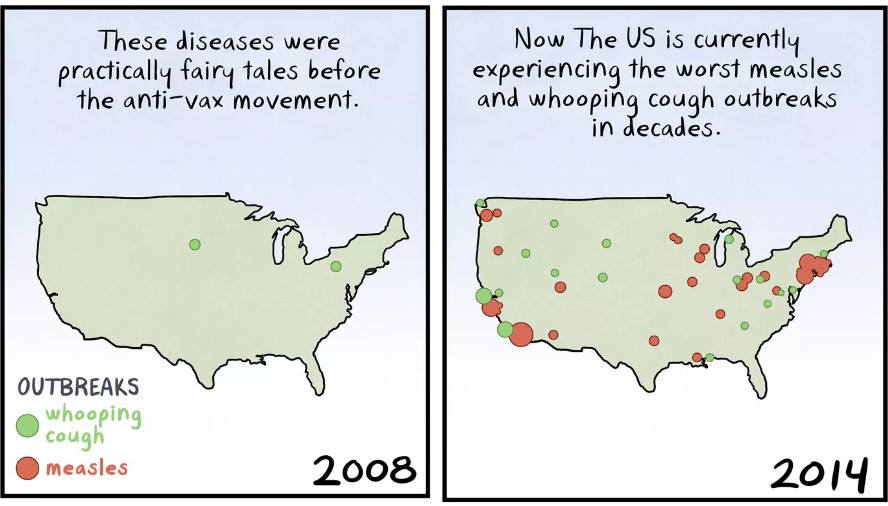 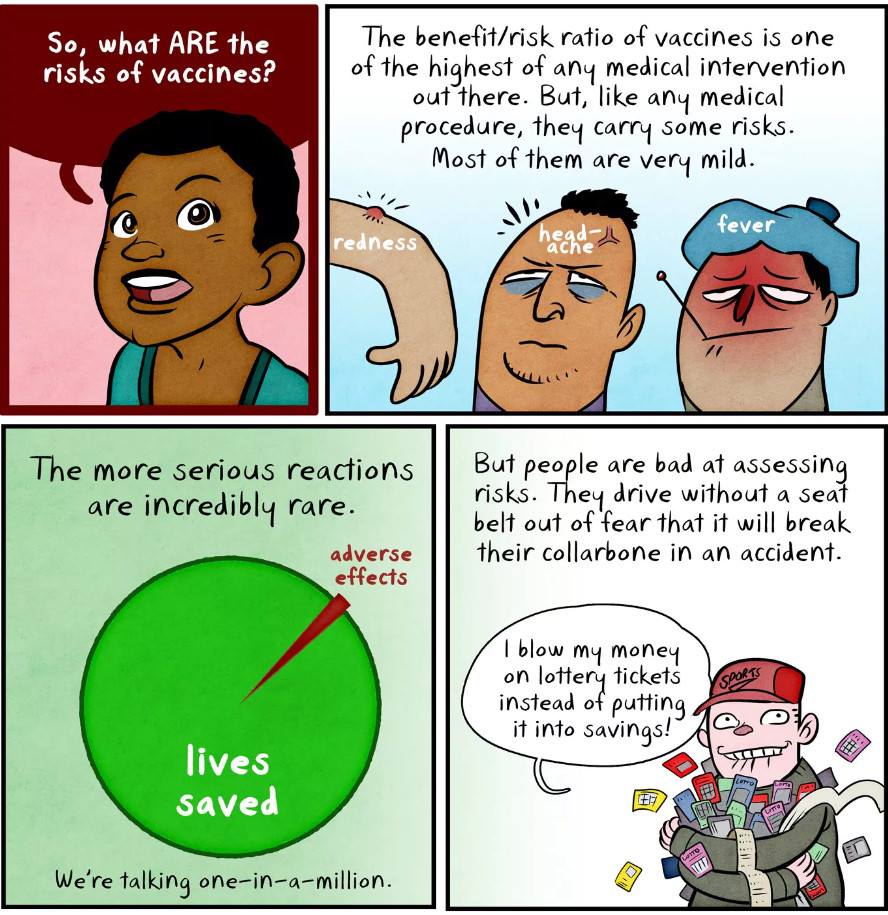 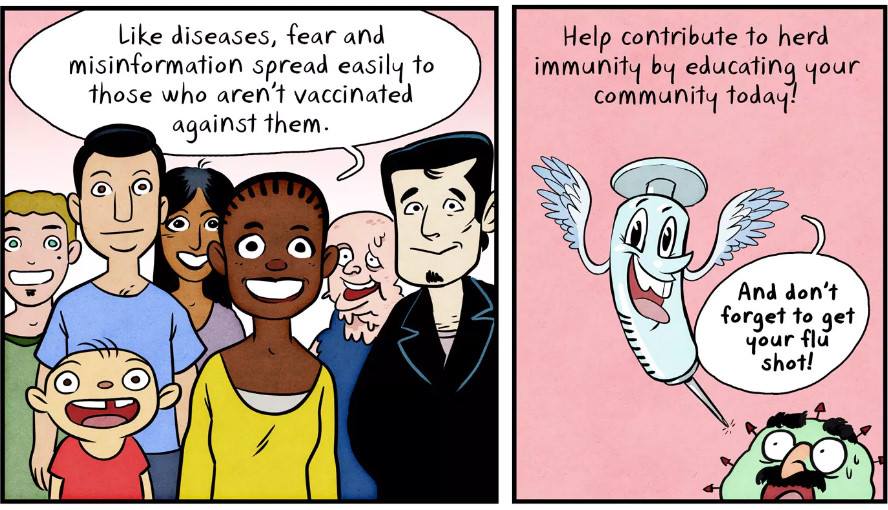