The Congressional Research Service has officially released information about the US Navy’s upcoming new class of nuclear ballistic missile submarines. In a blog posted by Popular Mechanics, it has been said that the new Navy vessels “will carry the nuclear weapons of tomorrow.”

To give you a little background, nuclear missile submarines spend months “submerged in classified patrol areas” and is the most “survivable” of the so-called nuclear triad (land-, sea-, and air-launched nuclear weapons). They are, however, less accurate than land-based missiles.

As of present time, the United States Navy maintains 14 Ohio-class nuclear missile submarines, each one carrying 20 Trident D-5 missiles. Each Trident has about 12 nuclear warheads which are 6 times more powerful than the bomb that rocked Hiroshima.

U.S. Navy’s SSBN(X) next generation nuclear submarines are expected to enter service in the year 2031. 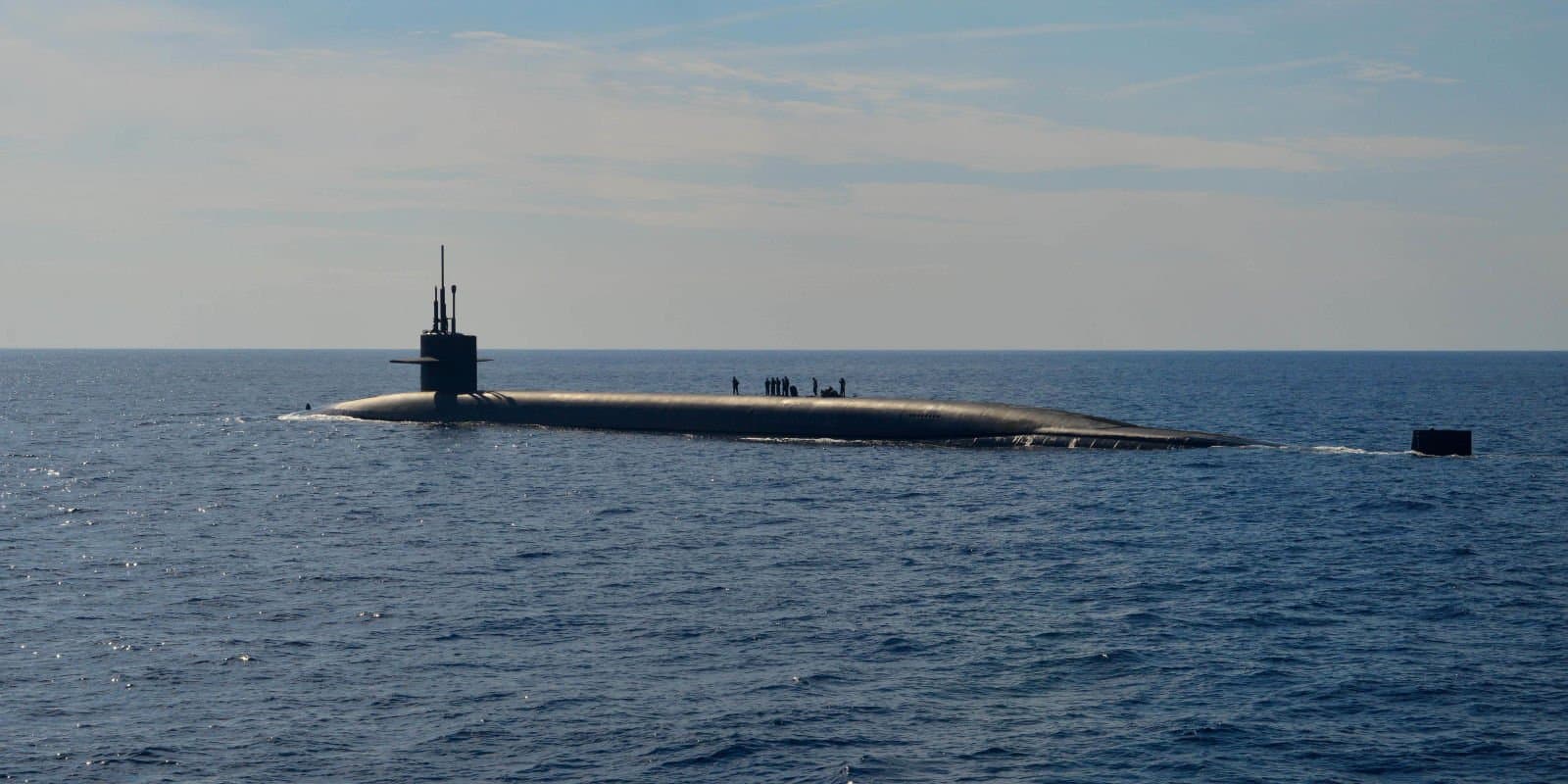 Now the next generation nuclear submarines are already being prepared to enter service in 2031.

Called the SSBN(X), this new sub is noticeably larger. It weighs 20,815 tons as opposed to the 18,750 tons of the other subs. It also has a beam of 43 feet. Surprisingly though, it carries lesser missiles with only 16 Trident D-5 missiles with each Trident carrying up to 10 warheads.

SSBN(X) will address standing Navy concerns such as limited nuclear fuel supply. With this one, they could decrease expensive and time-consuming refueling jobs. Also, the vessel has a much quieter electric drive propulsion system.

This new sub, however, will cost a huge amount of money since, according to reports, the SSBN(X) program is expected to cost around $95.8 billion with $11.8 billion spent on research and development while the remaining $84 billion goes to the construction of the submarines.