First dates is always an opportunity to make a positive first impression. For the most part, it will help both parties determine whether they want to continue going out with the person or not. Needless to say, some couples discover early on that they are not meant for each other.

Case in point, this couple’s first date went so bad they probably now dread the fact that they said ‘yes’ to the idea in the first place. What exactly happened, you ask? Well as the title above tells us, a man from Texas decided to sue his date after she spent the time texting on her phone – instead of watching Guardians of the Galaxy Vol 2.

Talk about the worst date ever!

37-year-old Brandon Vezmar of Austin, Texas sued his date for $17.31 for texting while they were in the cinema. 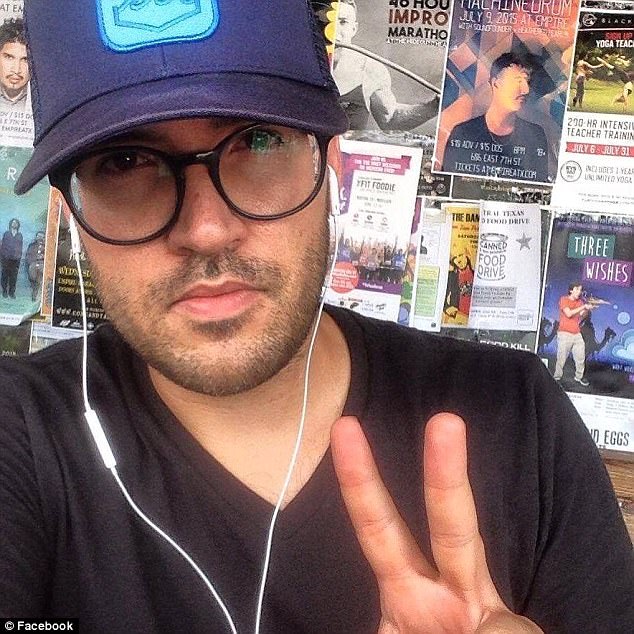 “It was kind of a first date from hell. This is like one of my biggest pet peeves.”

The said amount is “to compensate for the cost of the movie ticket” to the 3D showing of Guardians of the Galaxy Vol. 2. 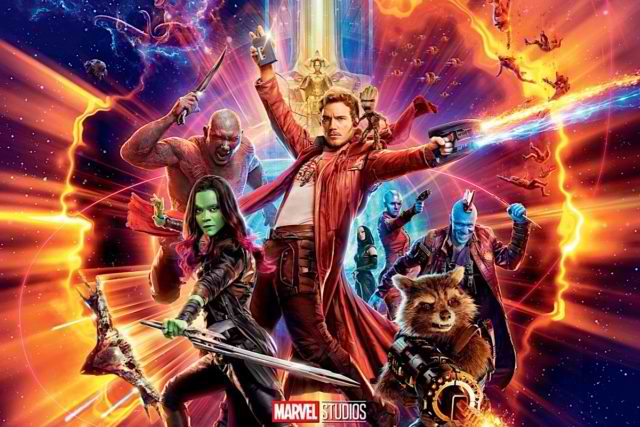 According to Vezmar, his date – who asked that she remain unnamed – began texting about 15 minutes into the Marvel film.

Meanwhile, the girl thought the claim was ‘insane.’ 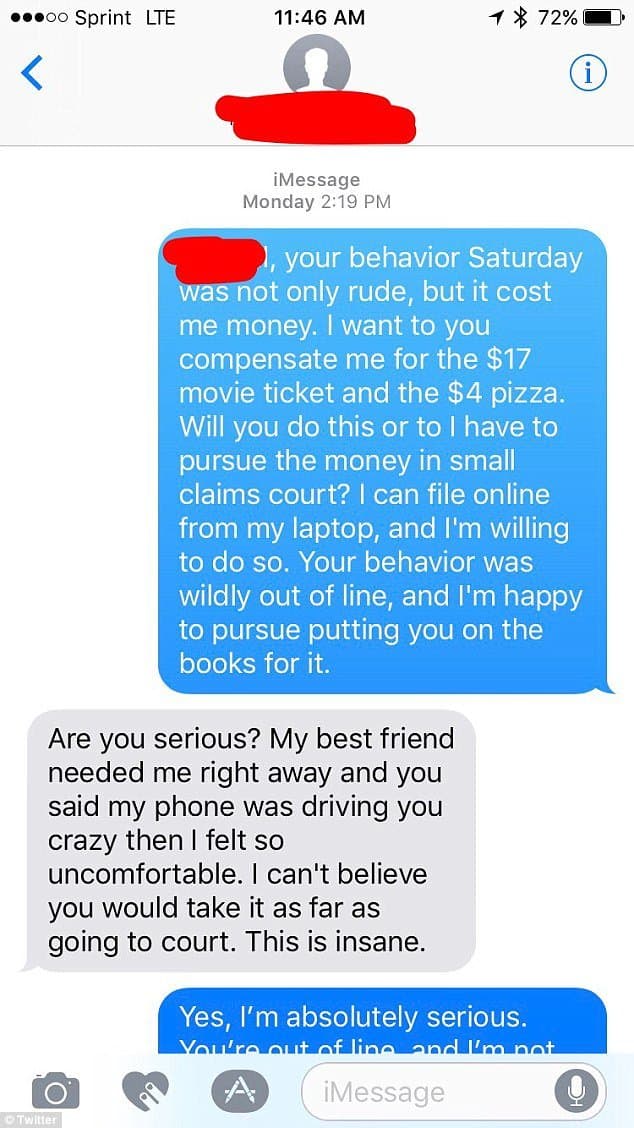 She eventually confirmed that Brandon was indeed serious when the Statesman contacted her.

All she could say about it is:

Vezmar complained that she “activated her phone at least 10-20 times in 15 minutes to read and send text messages” which, he says, is a “direct violation” of theater policy and so his viewing experience was “adversely” affected by her behavior.

His petition also specified that “while damages sought are modest, the principle is important as defendant’s behavior is a threat to civilized society.”

The girl, on the other hand, defended that she was exchanging messages with a friend who was having a fight with her boyfriend. She said:

“I had my phone low and I wasn’t bothering anybody. It wasn’t like constant texting.”

Clearly, there will be no second dates for this pair.