It was a long journey from war-torn Syria to Greece but thanks to a dog named Rose, 17-year-old Aslan didn’t have to walk alone.

For 500km, the teenage boy from Damascus carried his pet dog in a red carrier. It wasn’t an easy feat for Aslan but he couldn’t stand leaving Rose in his troubled homeland.

After arriving on the Greek island of Lesbos, Damascus, Aslan granted an interview with the United Nations Refugee Agency (UNHCR).

“I love this dog, I need her,” Aslan told them.

According to UNHCR, many Syrian refugees like the young man had no choice but to bring their animals with them despite the dangers of the long journey from the Middle East.

“When forced to flee home because of war, many people would never dream of leaving their pets behind,” the spokesperson said.

A recent data by the UNHCR revealed that more than 442,440 people have crossed the Mediterranean Sea to Europe in 2015. Sadly, 2,921 of them have tragically died during the voyage.

This teenage boy endured a 500km-journey from Syria to Greece carrying his pet dog, Rose. 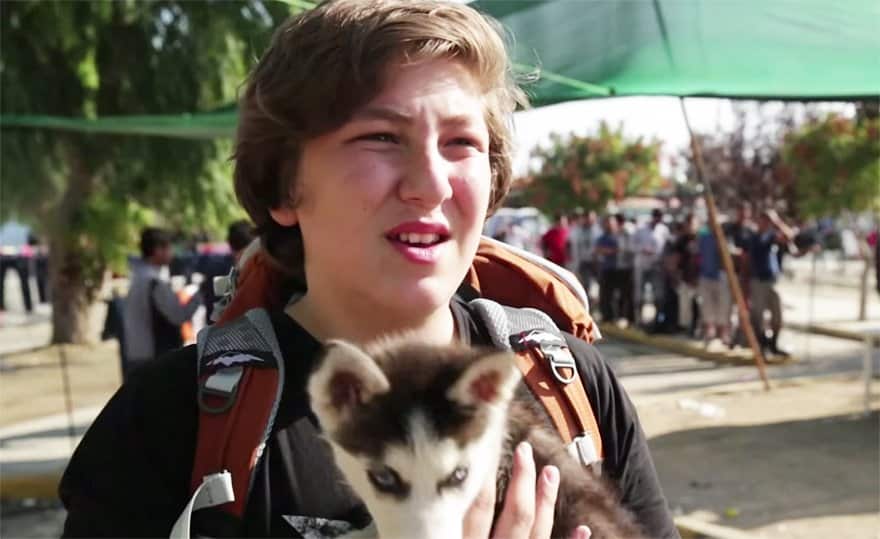 Like many refugees, he couldn’t stand leaving Rose in his war-torn homeland. 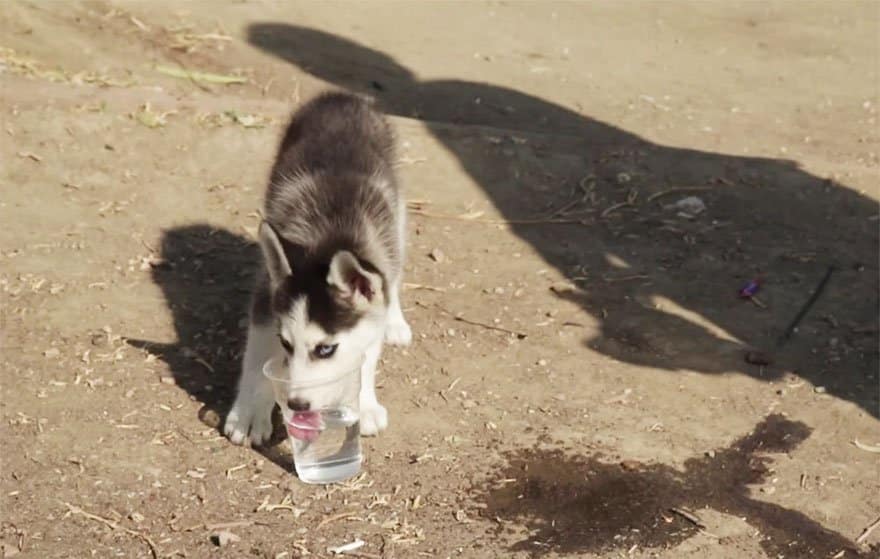 Have a safe journey Aslan and Rose!

Watch Aslan’s interview with the UNHCR.