An unlikely bond between a school janitor and a student has gone viral. Despite their different backgrounds, Angel Echevarria and Tristan McAlister struck up a friendship in the halls of Stafford High School which led to a random act of kindness and a viral video.

Before Echevarria was homeless for four years before working at the school. The janitor is used to being passed by in school hallways as kids go about their daily school business so his connection with the senior student is like a breath of fresh air. 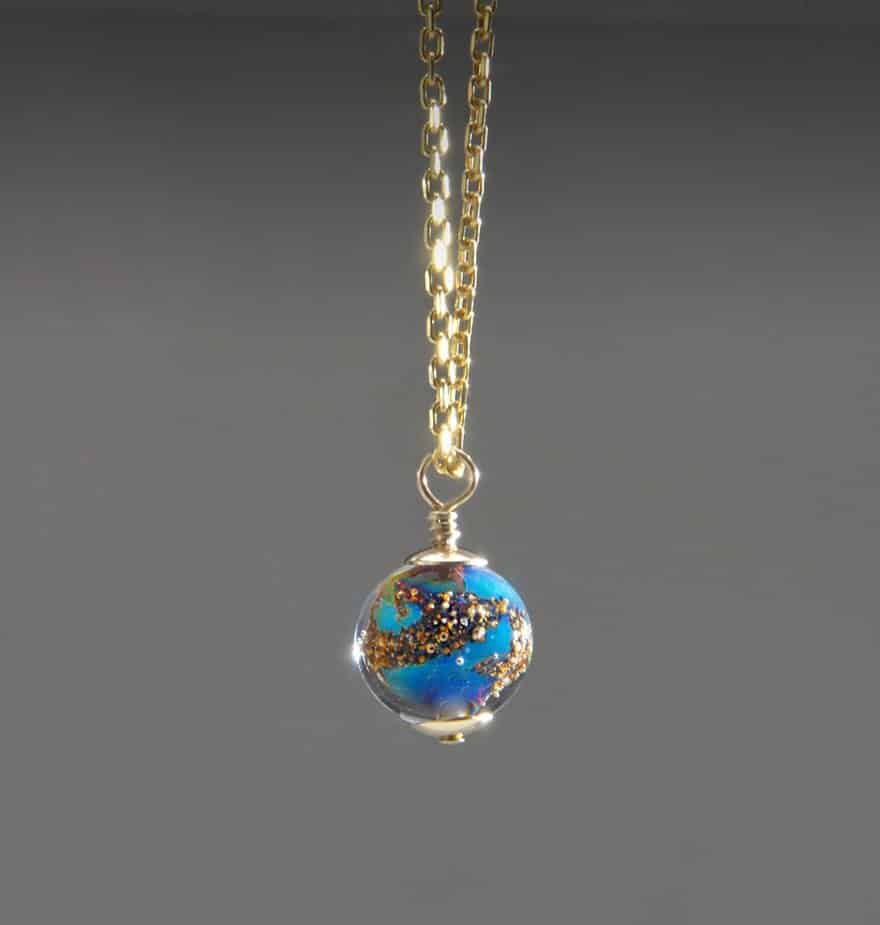 McAlister became close friends with Echevarria over the course of two years after striking up a conversation about shoes and sports.

In their recent talk, McAlister found out that if Echevarria was given the chance to buy himself a pair of sneakers he would get a pair of Jordan 8s. The student then asked him if he owns a pair, her replied, “No, I got four kids. I can’t shop for myself.”

Instead of just taking the janitor’s reply as a sob story, the teen grabbed it as an opportunity to help him out and make him smile. So that’s when McAlister decided to surprise Echevarria. 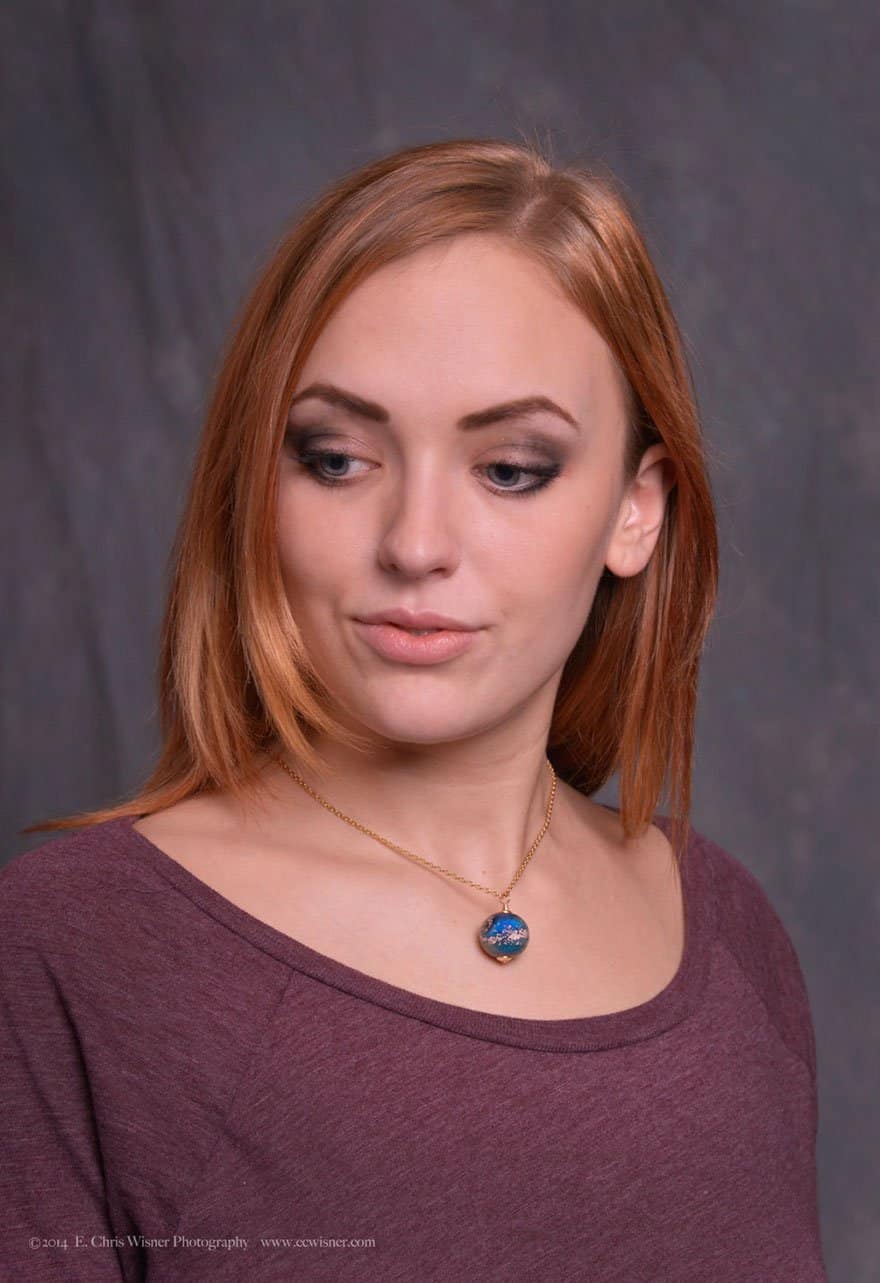 The student bought a pair of Jordan 8s for the janitor. The whole moment was captured on video because McAlister’s mom wanted to see Echevarria’s reaction.

“I can’t believe you, buddy, you’re too much, brother,” Echevarria can be heard saying in the clip. He later shared that the student’s gesture truly touched his heart.

McAlister’s generosity quickly spread online and throughout the school when he tweeted the video. 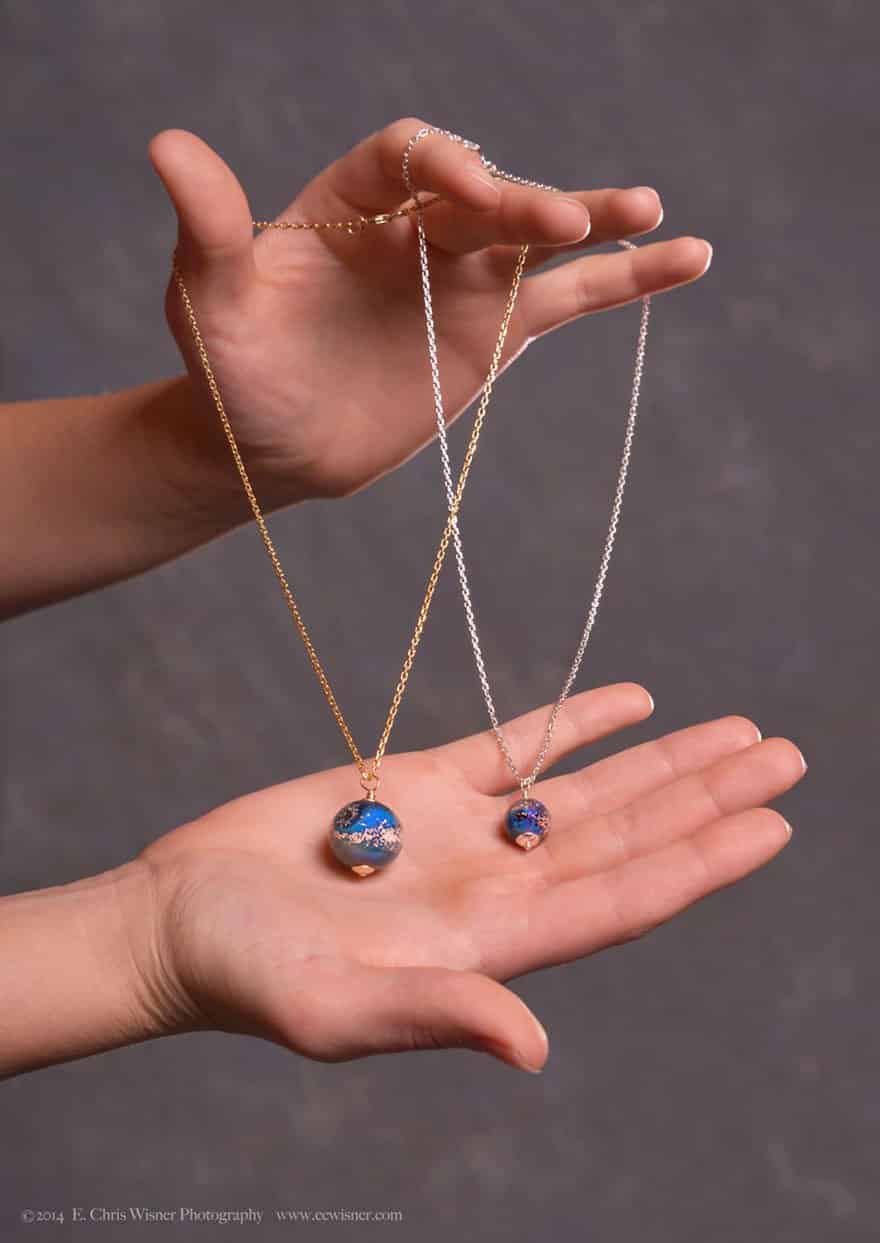 Despite being praised for what he did, McAlister didn’t say anything about his surprise but talked about how much Echevarria inspired him instead.

“I’m so thankful to have met him … He gives me a different perspective on life.”

I’ve known Angel for 2 years now and you won’t find a person who appreciates and smiles more than this guy I asked him what shoes should I buy and he picked out Jordan 8s and I asked if he had a pair and he said “no I have 4 kids, I can’t shop for myself” so today I surprised him pic.twitter.com/N1hJpRpCgl