With the release of Star Wars Episode VII in the imminent horizon, it’s easy to see a massive flooding of merchandise related to this beloved movie franchise. Generations of fans wait in great anticipation for the space saga’s latest installment entitled “The Force Awakens.”

One single father, however, is not as enthusiastic particularly because of one Star Wars action figure that recently caught his attention.

Fred Hill was shopping at the Target Store with his daughters when he saw Hasbro’s Slave Leia action figure. 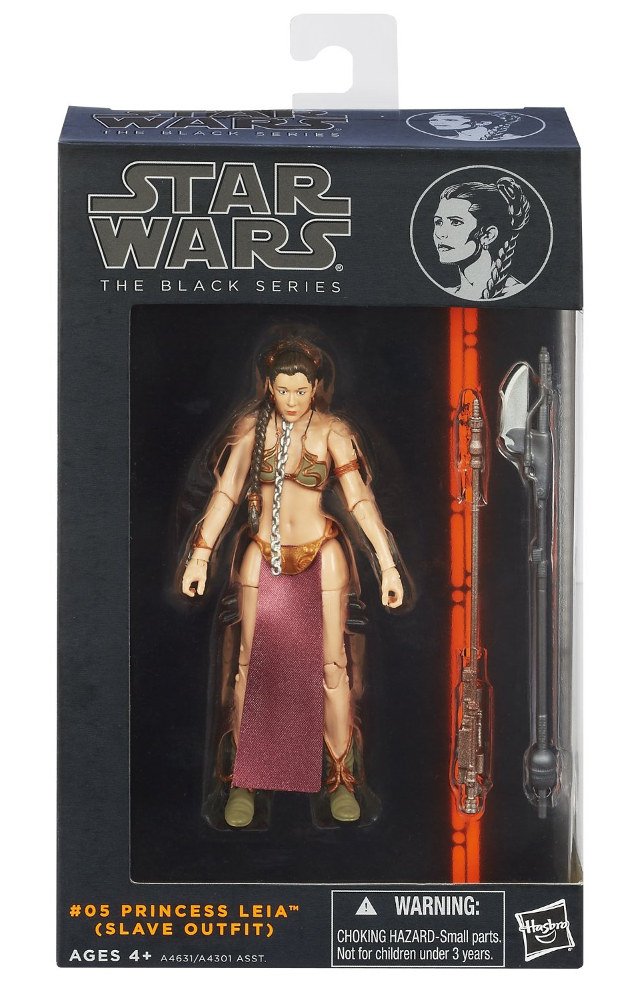 Hill was completely caught off-guard when his youngsters started asking questions. “They’re like ‘Dad why does this doll have a chain around its neck?’ I don’t have any answers. I was just blown away looking at it,” the single father said.

As movie geeks can easily tell, this scantily-clad version of Princess Leia Organa depicts that time when she was captured by Jabba the Hutt.

Still, Hill insists that the figure is “pretty inappropriate.” He continued “I got 2 daughters I don’t need seeing that crap.”

Other parents also shared their comments about the toy in question. “It’s a little indecent. A little more clothing would have helped,” spoke Eugenia Mirica.

"It's true to the scene but I don't know if I would purchase this for my girls," Allison Degarmo said. 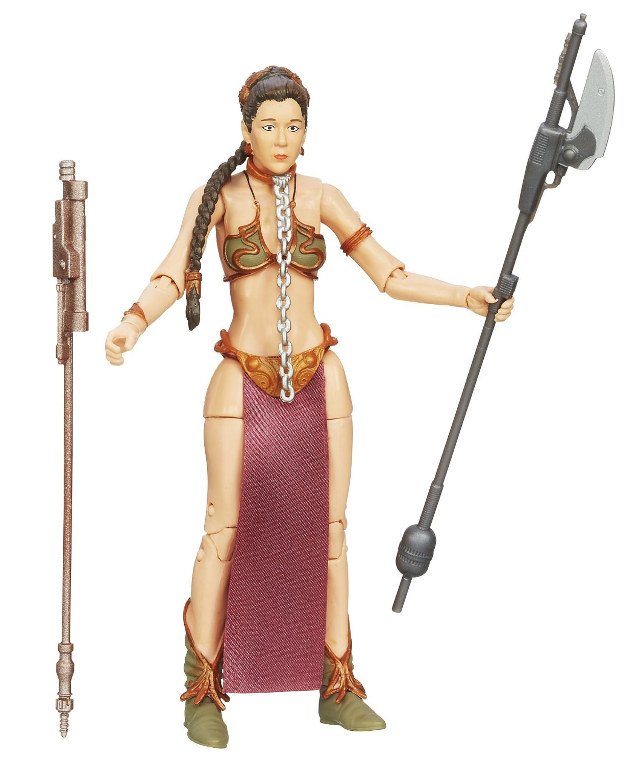 The toy’s box clearly implies that this is a product aimed for kids ages 4 and up. Most of the parents argue that this specific figure is obviously geared towards adult toy collectors.

When reached for a response, Target stated “We have not received any other guest complaints about this product. If the guest has a question we recommend they reach out directly to Target’s guest relations team.”

Hasbro has yet to comment about the issue. In the mean time, the Slave Leia action figure continues to be sold in many toy stores, both physical and online, across the world.

How about you? Would you allow your child to play with this toy? Why or why not? Sound off in the comment section and let’s talk about it.

Parents Are Complaining About This Foul-Mouthed Minion Toy 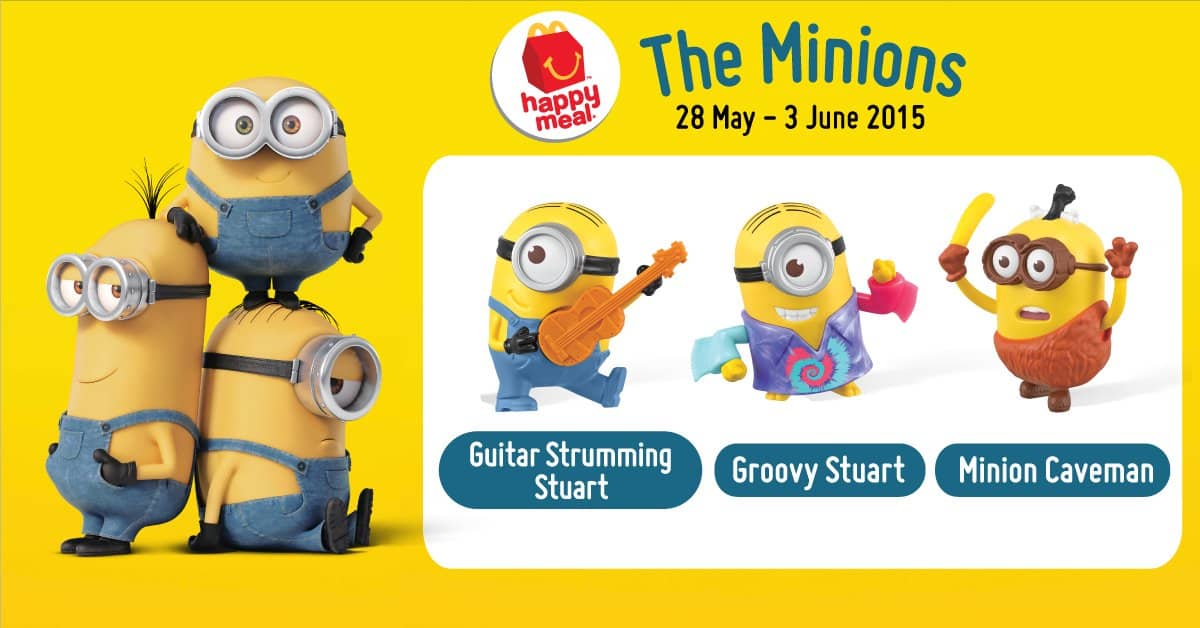