With the call for renewable energy growing at a steady rate, it makes sense for people to start abandoning traditional fossil fuels for greener and cleaner power sources like the wind turbines and the solar panels to cut down on their carbon footprint.

Solar panels, in particular are enjoying much popularity these days, with more and more consumers turning to solar cells to harness the power of the sun. 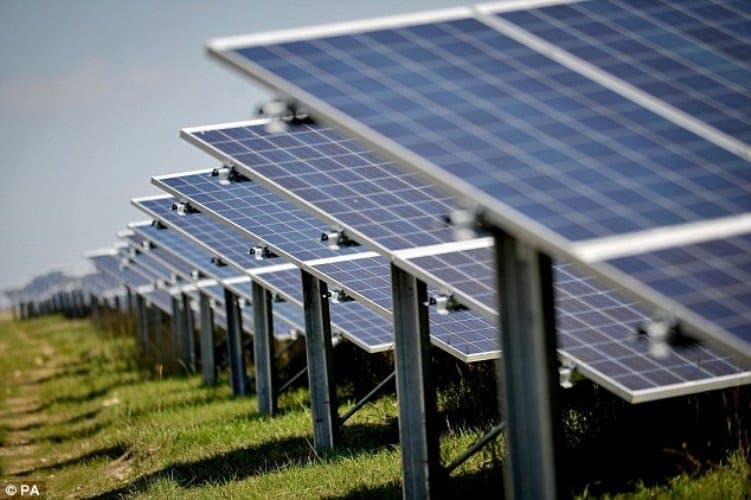 But what do you do for electricity when cloudy days and rainy weather come, rendering solar panels virtually useless?

Why, harness rain drops to power your panels, of course! 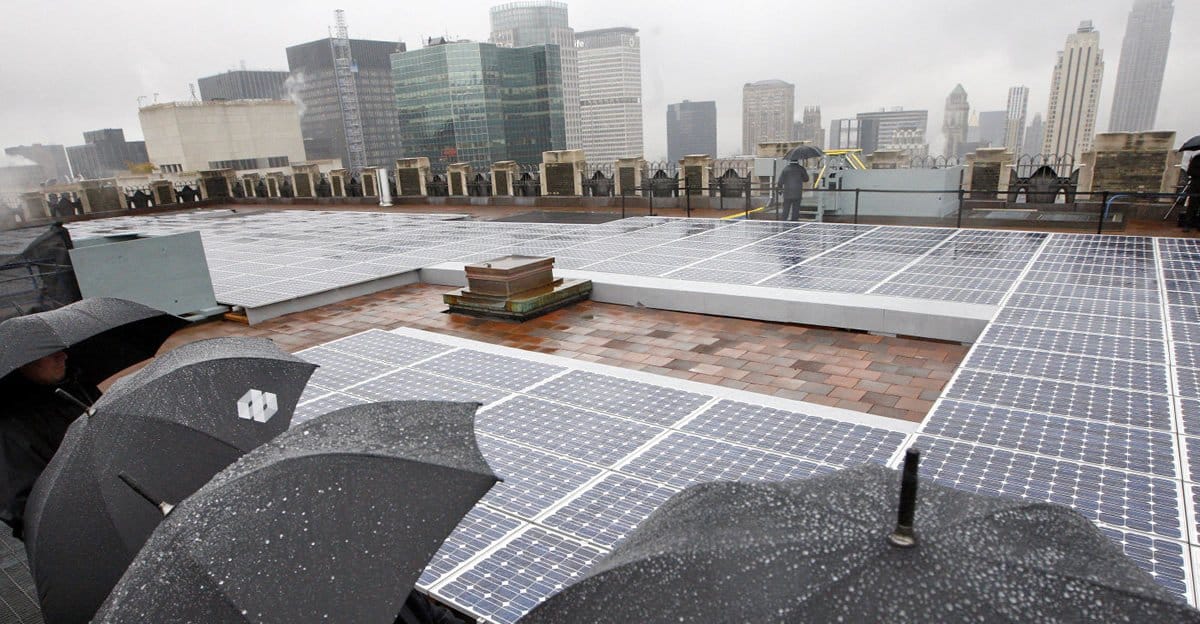 Scientists are currently working on a way to harness the energy of raindrops using a simple chemical reaction and graphene. 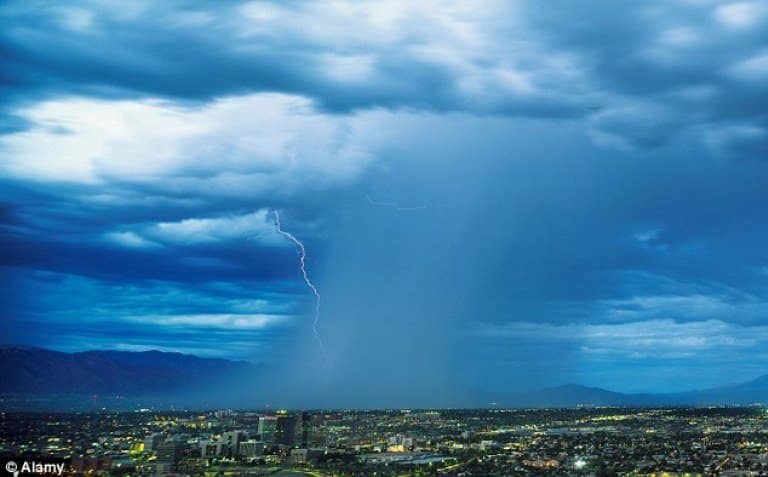 Since rainwater isn’t pure, and contains several kinds of salt, scientists from the Ocean University of China in Qingdao have been experimenting with ways to split the salt content of raindrops into positive and negative ions from the sodium, calcium and ammonium found in rain.

Using a new kind of solar panel called graphene, scientists were able to generate hundreds of microvolts from chemical reactions alone, and converted these microvolts into electricity.

The experiments included using thin and inexpensive dye-sensitised solar cells with a single layer of graphene added. The new solar cells were then appended to a transparent indium tin oxide and plastic backing.

When the double layer of graphene and indium tin oxide plastic backing comes into contact with raindrops, the positively charged ions bind with the material to produce enough power for as much as a 6.53 percent conversion to electricity. 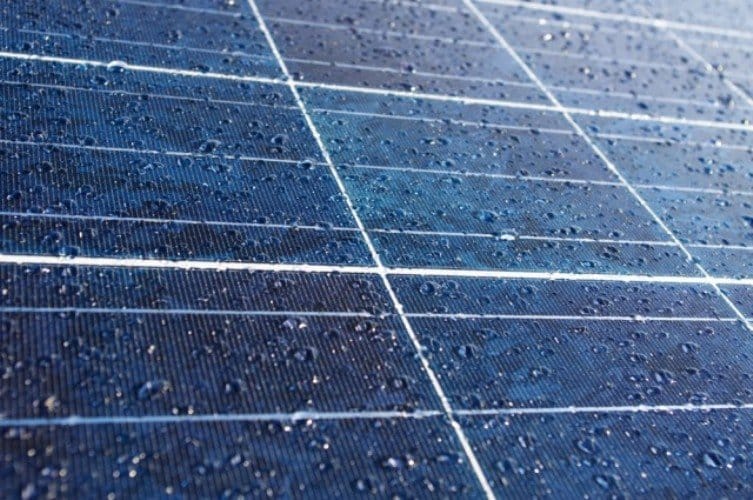 The experiments are still in its infant stages, and there is much more improvement to be done with what scientists refer to as their new pseudocapacitor material.

However, all-weather solar cells are much closer to realization than we previously think, and people will soon be able to enjoy electric power from their graphene-based solar panels despite inclement weather.