It used to be humans who are supposed to be afraid of swimming in shark-infested waters. Now it seems that it’s turning the other way around. Sharks can actually become endangered from humans for the shallowest of reasons. In this case, it’s the human’s need to take selfies or pose for pictures whenever, wherever.

A blue shark suffered in the hands of a group of men in Punta Cana, some who are reportedly bodyguards who work for Hard Rock Hotel and Casino, which is just nearby. 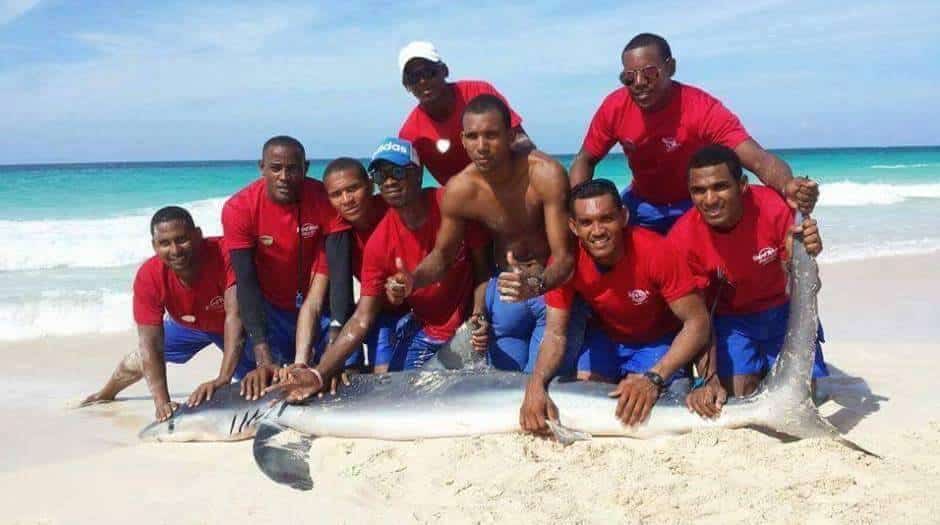 The horrifying incident was captured on video, which showed the men dragging the poor creature from the water all the way to the sandy shore. You will clearly see the shark thrashing wildly and fighting for its life as the men pulled its body mercilessly.

Watch and see how the poor shark was treated:

All because of posterity. 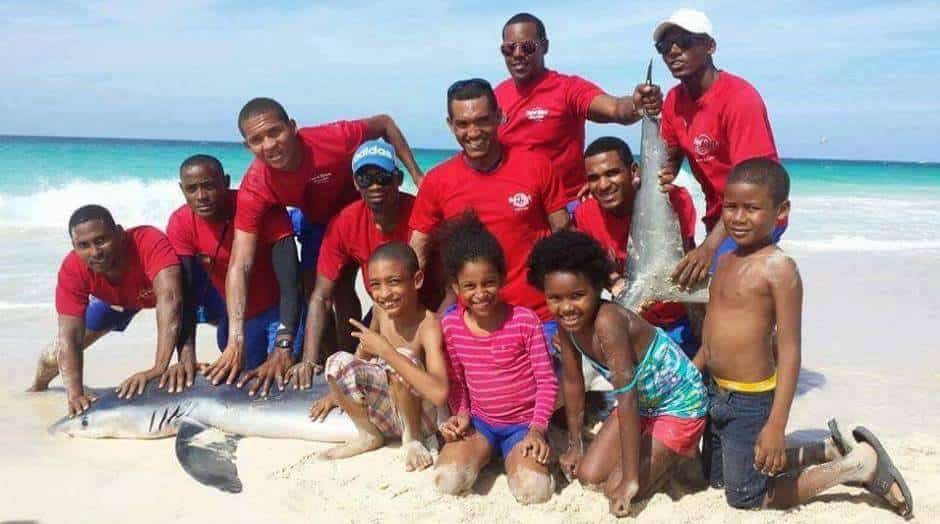 What made it worse is that some of the tourists on the beach allegedly posed for photos with the dying shark too.

The incident was reported to Hard Rock Hotel and Casino and the establishment’s spokesperson, Stacy Sorino, said that corrective measures will be taken against those involved.

“That is absolutely against our standards of protecting animals as we protect our guests,” said Sorino.

Images from The Dodo.