Anesthesiologist Tiffany Ingham’s offensive remarks about her patient backfired on her sooner than she probably expected. Little did she know, everything she said was captured and later on causes her to lose her job.

The patient who is a member of the U.S. Air Force Reserve accidentally recorded Ingham’s  cruel comments about him while he was anesthetized because of colonoscopy. He was only supposed to record the doctor’s instructions after the procedure but was shocked to find out that he was mocked while asleep.

Anesthesiologist fired from job because of harsh remarks accidentally recorded by patient . 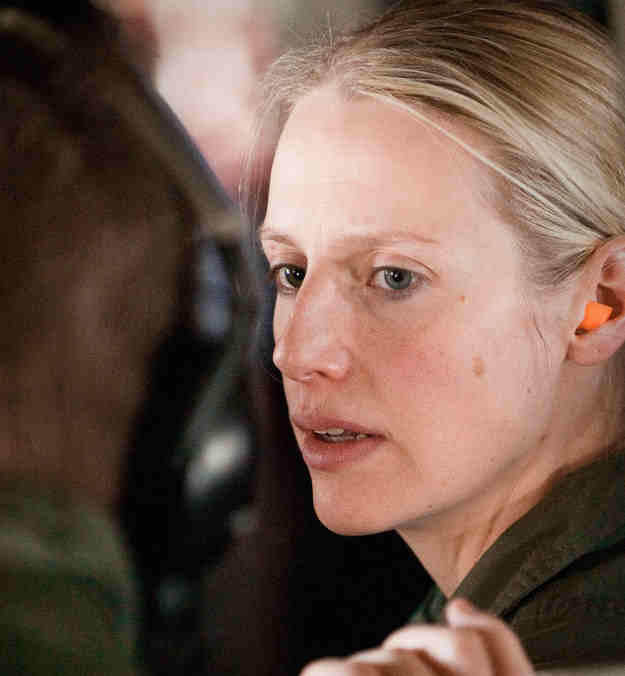 ‘After five minutes of talking to you in pre-op, I wanted to punch you in the face and man you up a little bit,’ Ingham is heard saying to the sedated patient.

Excerpts from the recording below:

The recording captured anesthesiologist Tiffany Ingham calling the man a ‘wuss,’ ‘annoying,’ and a ‘retard,’ reported by the Washington Post. 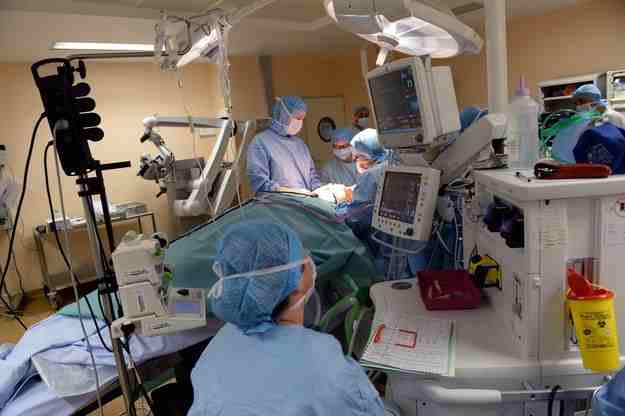 Earlier this month, the jury was able to hear the epithets during a three-day trial including the doctors discussing about avoiding the patient after his procedure, telling an assistant to lie to him and modifying his chart with a false diagnosis.

Ingham also warned a medical assistant not to touch a rash on the man’s arm saying she might get ‘some syphilis on your arm or something,’ then added, ‘It’s probably tuberculosis in the penis, so you’ll be all right.

The Fairfax County jury ruled out that Ingham’s employer should pay $50,000 of the $200,000 in punitive damages awarded to the plaintiff.  A spokesperson for Aisthesis told BuzzFeed News in a statement that Ingham is no longer with the company:

We apologize to this patient and regret the distress and suffering that this most unfortunate incident caused. The anesthesiologist involved is no longer with our practice. Once we learned of this incident we assured that every anesthesia staff member reviewed and reiterated their pledge to abide by our professional organization’s code of ethics.

The man  only identified as D.B. in court papers recently won $500,000 in medical malpractice and punitive damages after suing Ingham. 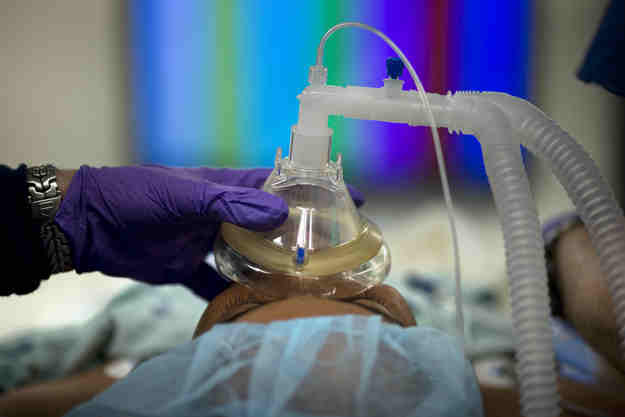 Another from Ingham’s recording:

The man only identified as  D.B. to maintain his anonymity was recently awarded $100,000 for defamation–$50,000 each for the comments saying he had syphilis and tuberculosis, $200,000 for medical malpractice and another $200,000 for punitive damages.

Meanwhile, Ingham could not be reached for comment  and her Lawyer did not respond to any request as well.