A bodybuilder in Russia (name withheld) is now hospitalized after he was was stabbed in the stomach with a knife by a friend during a house party he hosted in Rostov-on-Don. According to reports from the Russian Interior Ministry, the two were doing martial arts techniques when the unfortunate incident occurred.

Claiming to have practiced martial arts during his childhood, the man pronounced that he had abs which can withstand the injury and challenged a friend to stab him in the stomach. However, his claims were soon disproved as he suffered serious stomach wounds. On the other hand, the poor friend who accepted the challenge was arrested by the authorities and will be facing criminal charges. If convicted, he can face up to eight years of prison time.

The Russian bodybuilder claimed his abs can withstand a knife injury. 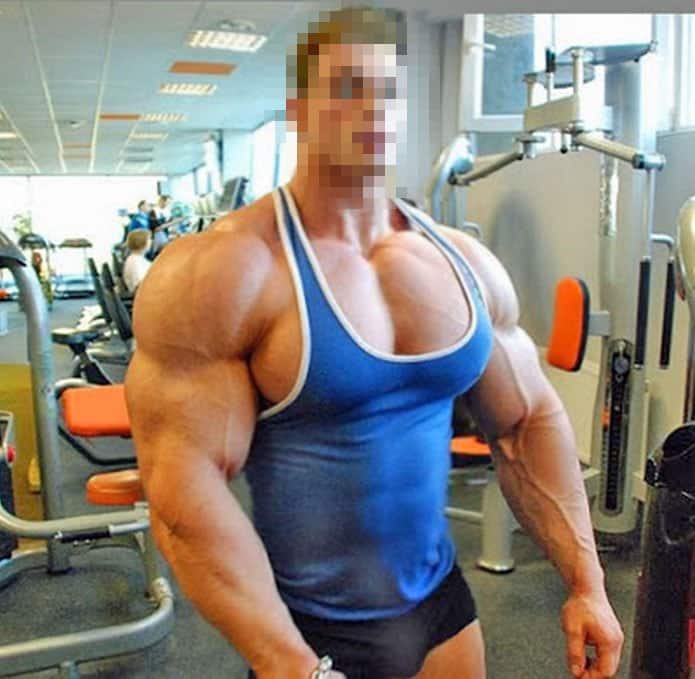 “The owner of the home got a big kitchen knife and asked his guest to stab him in the stomach. He refused at first, saying he was afraid he would kill the host. However, the host said that in his childhood he was involved in martial arts and the knife could not penetrate his abs.”

His friend is now being charged with causing serious bodily harm and could face up to eight years in jail!

Let this incident be a warning to all. Inebriated or not, hubris will almost always get you in trouble.