Being in the public eye can be very difficult for young children. However, it looks like Prince George is taking it all in stride. The five-year-old member of the British Royal Family reportedly enjoys doing things that regular kids do and has a very distinct personality.

It certainly has been a busy year for Prince George. The little royal has just had a younger brother Prince Louis last April. In addition to that, the young prince attended the wedding of his uncle Prince Harry to Meghan Markle. However, the highlight of George’s year is undoubtedly his fifth birthday, which was celebrated on July 22. Interestingly, the tiny Royal Family member has just been revealed to be just a regular boy with fun in his mind.

Prince George poses with his parents the Duke and Duchess of Cambridge, his sister Princess Charlotte, and his younger brother Prince Louis at the latter’s christening. 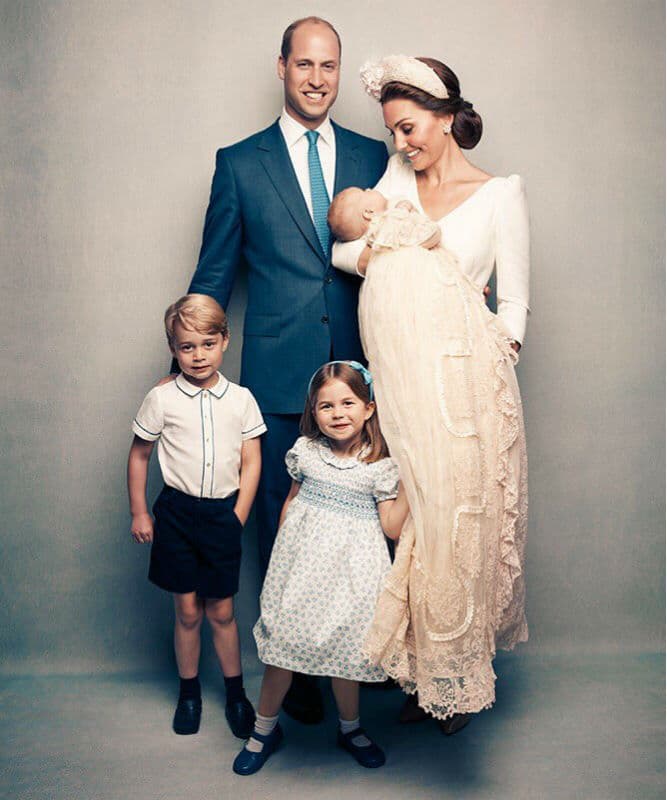 Prince George is certainly coming into his own now that he has started attending a new school last year. According to an insider close to the Royal Family, the young prince is enjoying a bit of independence now that he has turned five.

“George is very independent now and not as interested in playing with Charlotte all the time,” said the source. “They are close, but George likes to go off and do his own thing.”

The young prince with his father on his first day of school at Thomas’s Battersea in London. 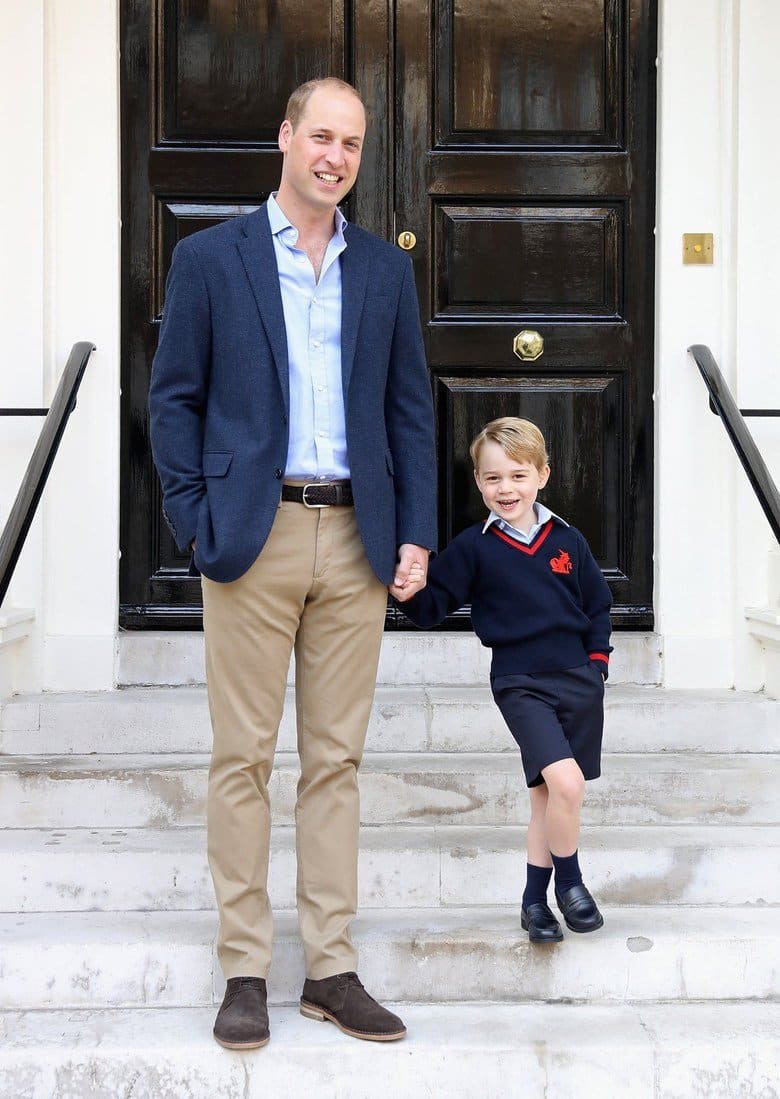 This isn’t the only thing that distinguishes Prince George from his younger sister, who appears to love the attention. It has been reported that the little royal is usually shy when meeting new people. However, George is quick to turn on the charm once he gets comfortable with the new acquaintances.

“George takes a little while to warm up, but once he’s comfortable with you, he’s very chatty and charming,” the insider revealed.

Prince George’s adorable portrait in celebration of his fifth birthday. 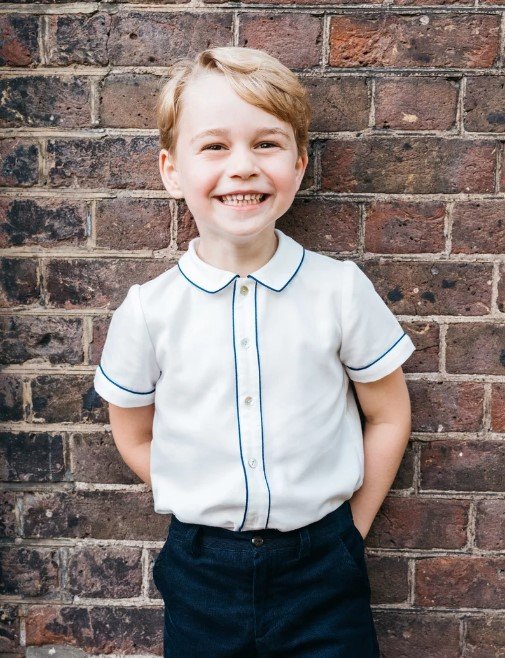 There is little doubt that his royal parents are simply letting Prince George enjoy the good life while he is young. Hopefully, this will help the little prince grow to become an excellent leader in the future.