How far would you get when you are in debt? A nonprofit in Springfield, Illinois is already considering the possibility of auctioning off some rare Abraham Lincoln memorabilia to pay off its $9 million debt. Interestingly, most of the items were the reason why the organization is in debt in the first place.

In 2007, the Abraham Lincoln Presidential Library Foundation (ALPLF) got a loan to purchase $25 million worth of memorabilia from a private collector. The organization has been able to raise $15 million from donations alone. Unfortunately, the foundation is still short of $9.7 million to pay off the debt.

The Abraham Lincoln Presidential Library and Museum is in need of donations to keep its extensive collection. 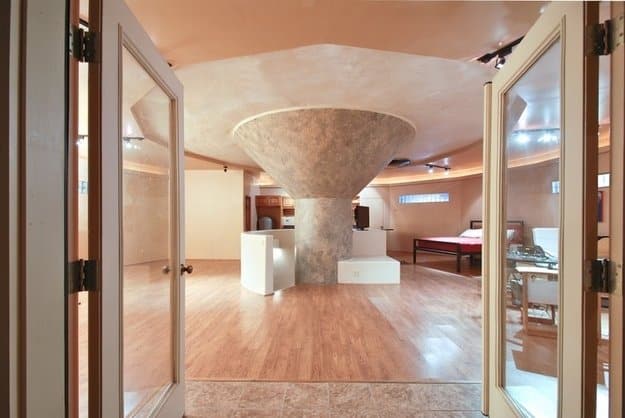 A portrait of the president that can be found at the Abraham Lincoln Presidential Library and Museum. 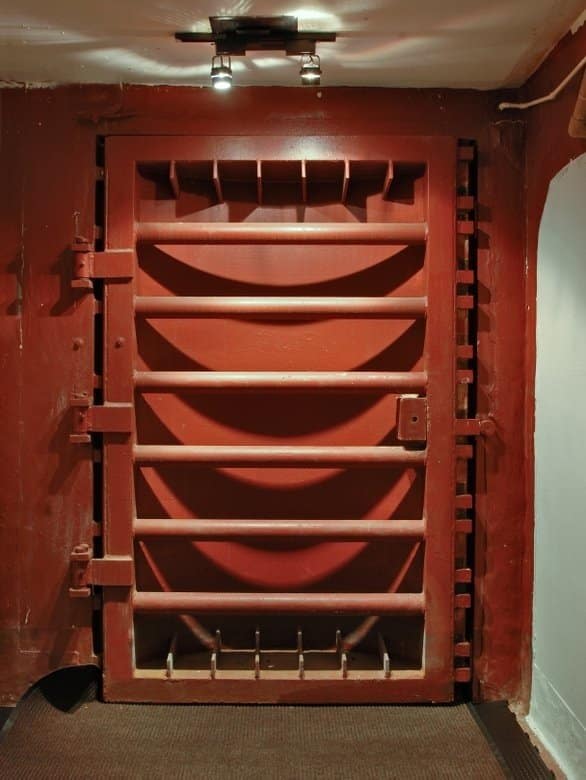 If the debt is not settled, ALPLF will be forced to put several items on the auction block. The items include Lincoln’s presidential seal and one of his famous top hats. One of the most interesting items is a pair of gloves the 16th president carried on the night of his assassination. The gloves are stained with his blood and could be the one item that could fetch a huge price.

Lincoln had the gloves in his pocket when he was assassinated by John Wilkes Booth. 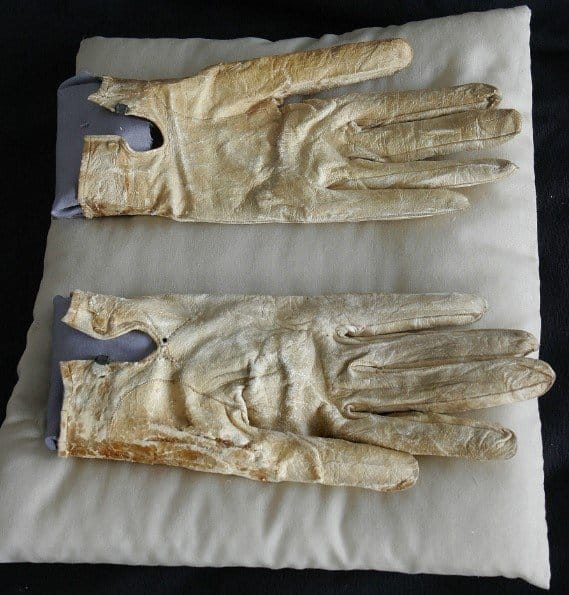 The president’s life was ended while attending the play ‘Our American Cousin’ at Ford’s Theatre in Washington, D.C. 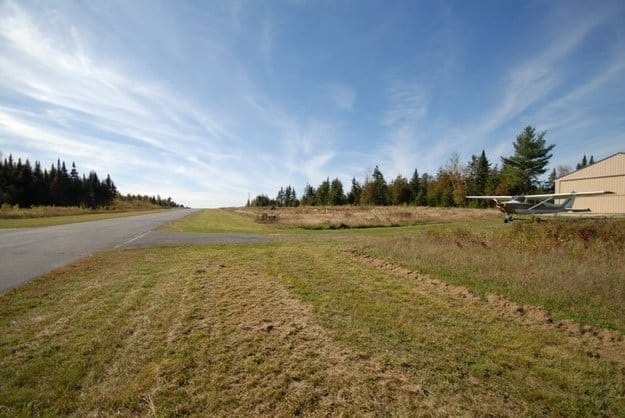 Dr. Carla Knorowski, the foundation’s Chief Executive Officer, has begged the public to help the foundation in its time of need. Moreover, she recently wrote a letter addressing the matter on the official ALPLF page.

“If a single Lincoln artifact goes to auction, taken from the public realm, then we, as a nation are collectively diminished and must look ourselves in the mirror and take responsibility. It is not any one individual’s or group’s responsibility to bear, it is all of ours to bear.”

This is one of the only remaining top hats that originally belonged to Lincoln. 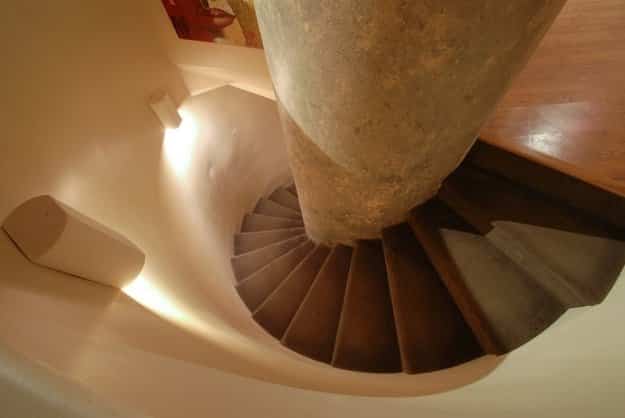 The collection is still on display at the Abraham Lincoln Presidential Library and Museum. 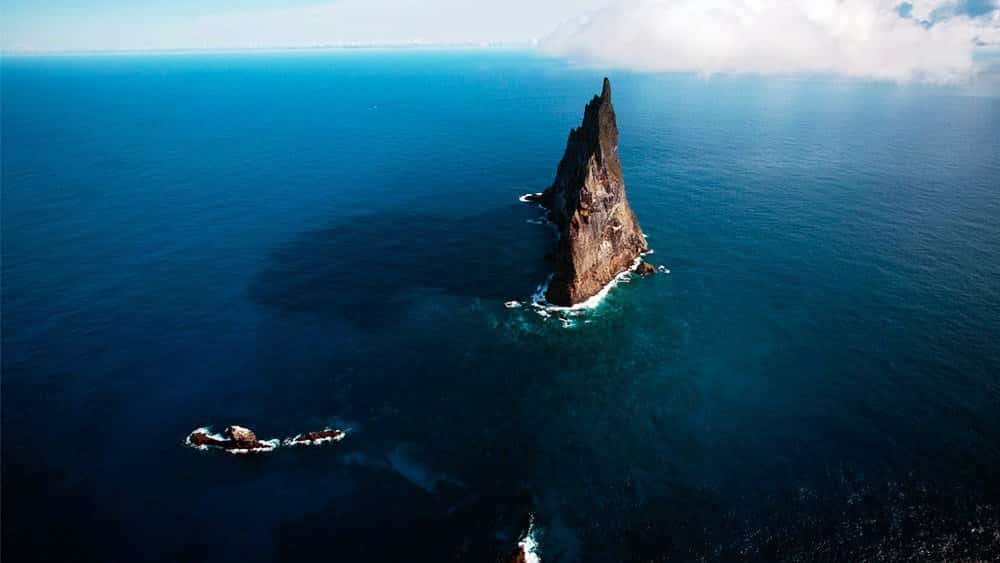 According to Dr. Knorowski’s letter, the loan note is due in 20 months. The foundation already has a GoFundMe page to save the memorabilia. Additionally, they are open to any donations.