Trains are such an essential part of transportation in both rural and urban areas that humans have spent the past two centuries perfecting its design. From the primitive steam locomotives to the bullet trains that look like they can fly you off into space, trains have evolved a lot throughout the years.

From the first train invented over 200 years ago… 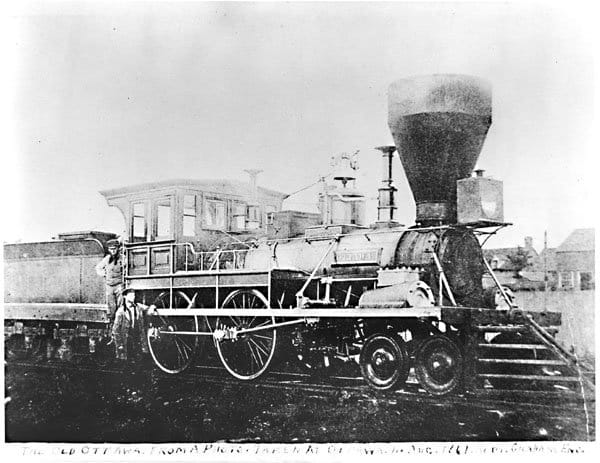 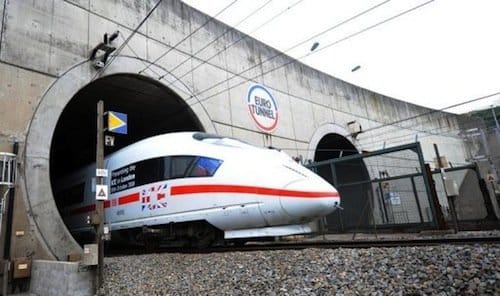 But even though you’re a frequent train rider, you might still be wondering why trains pass through railroad tracks that are covered with little jagged stones. From a non-engineering point of view, rocks seem like an unstable foundation. Why not use concrete, asphalt, or just about anything that’s more secure than loose rocks.

What are all these rocks for anyway? 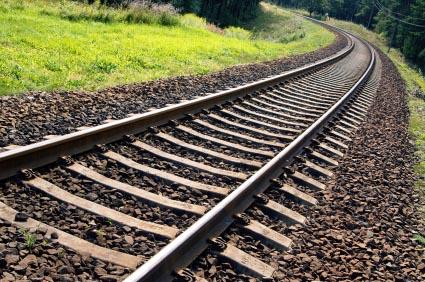 The thing is, these rocks, while seemingly unstable, are actually the best and most cost-efficient foundation for railroad tracks. These broken rocks are called track ballast, and they keep the tracks securely in place.

Railroad tracks can change due to heat, cold, ground movement, vibrations, and even growing weeds. These elements may cause the tracks to become more brittle or unstable, thus making passing through them all the more dangerous! The ballast protects the tracks from these elements, and in turn, protects those riding on trains.

Without the ballast, this is what’s going to happen to the train tracks… Among other things. 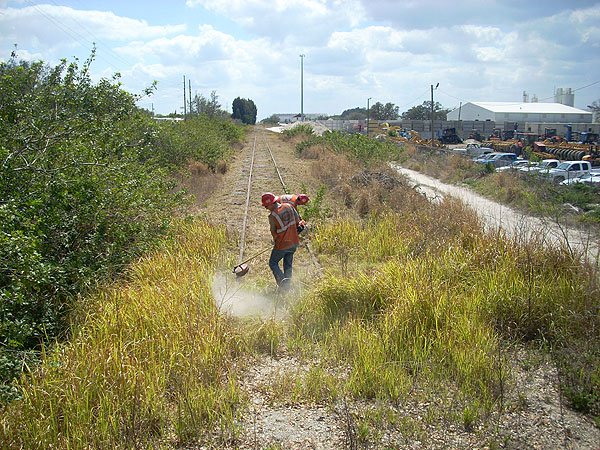 The ballast keeps the tracks in place by not allowing them to slide around. Their jagged and irregular shape allow them to fit into one another as an interlocking mechanism. First, the track ballast is tightly packed onto where the tracks are going to be placed, followed by the wooden beams, and then more rocks. Trains then have to pass slowly for a while until the rocks are settled in place.

The ballast is tightly packed onto the railways at first, and trains must first pass through them slowly to help the rocks settle into place. 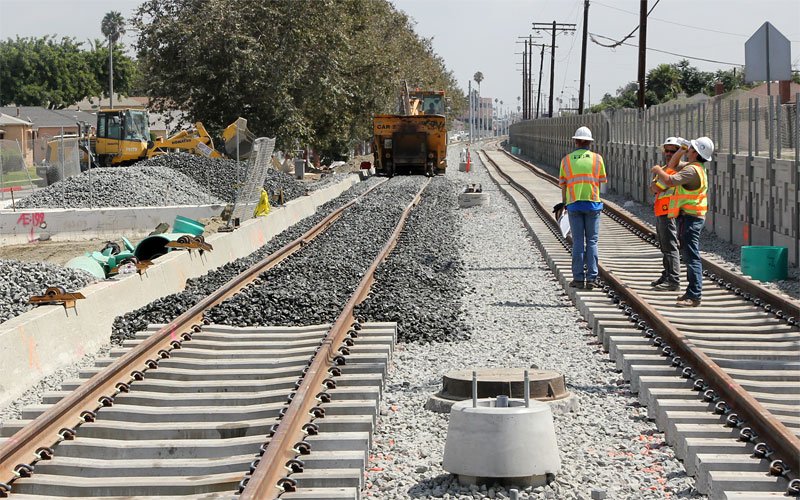 Now you know why there are rocks on the train tracks, you can share this newfound knowledge with people the next time you’re on a train! 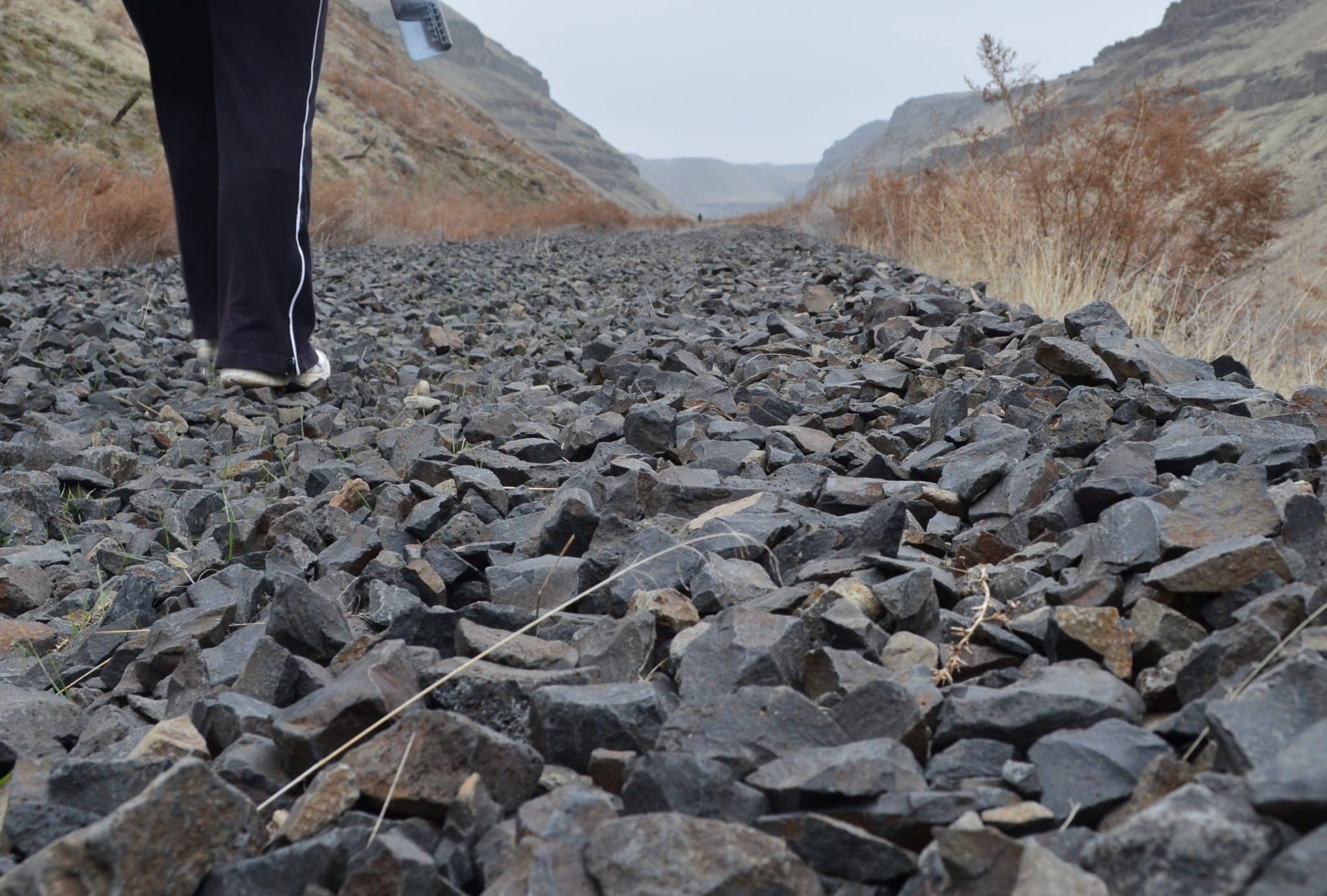