We all know how beneficial plants are to the survival of the human race. But of course, not every plant is as pleasant as we want them to be. Just check out these deadly plants in The Poison Garden at Alnwick Castle! Yes, that’s the same castle they used in Harry Potter! 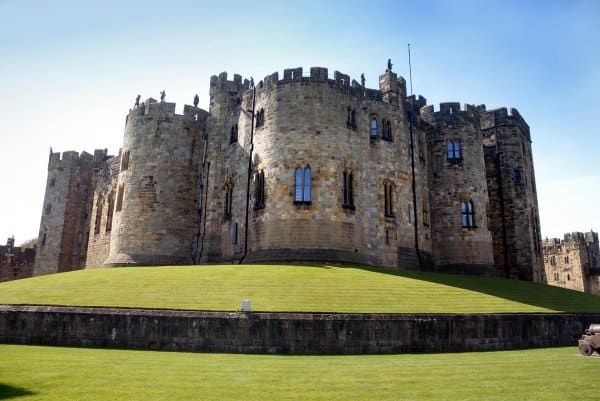 This poisonous collection of plants is locked behind black steel bars in Northumberland, England. It contains around 100 infamous killer plants, from the hemlock that killed Socrates to the infamously deadly beauty enhancer, the belladonna.

You can't go in there without a guide for obvious reasons. 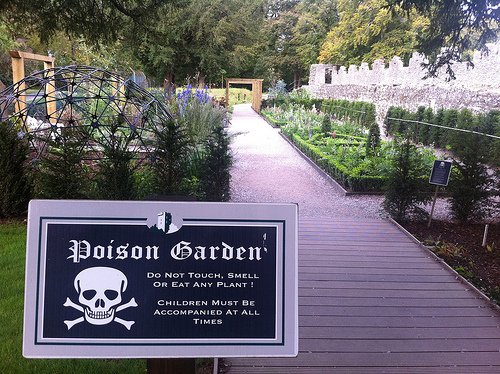 The Alnwick garden was first laid down in 1750 by Hugh Percy, the 1st Duke of Northumberland. He employed a man named Capability Brown, an English landscape architect. The 3rd Duke in command of the garden was an avid plant collector, and he brought seeds from all over the world.

By the time of the 4th Duke of Northumberland, the garden was at its grandest, with an Italianate garden, a large conservatory, yew topiary, avenues of limes, and acres of flowers.

The Alnwick garden was more glamorous than deadly before The Poison Garden was created. 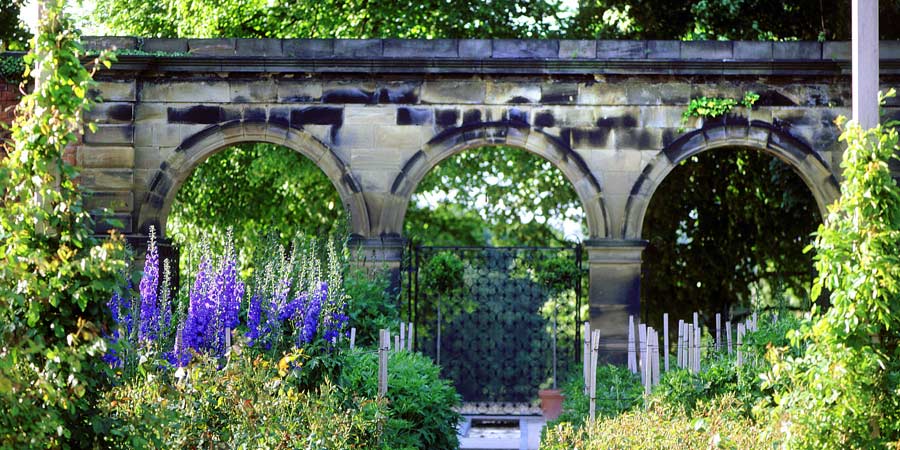 However, by the Second World War, the garden was turned over to provide food. It then fell into disrepair. Thankfully, the Duchess of Northumberland, Jane Percy, decided in 1997 to restore the garden. It cost a total of £42 million to get the garden back up and running. 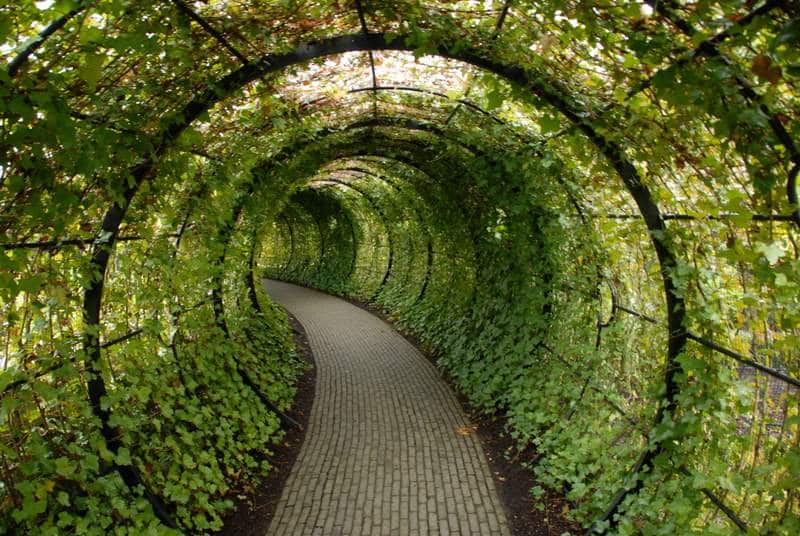 The garden with the intoxicating and poisonous plants was added in February 2005. Its primary purpose is to educate people about poisonous plants, how they look, and how much can cause death. The garden is also used for drug education, with featured plantings of cannabis, coca, and the opium poppy. 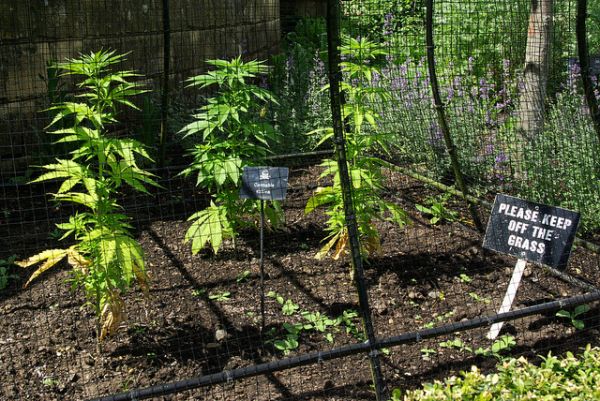 Today, the garden can be visited by those who want to go for a bit of a macabre stroll. They can explore the world of dangerous plants, and more importantly, learn which plants they should avoid in the wild!