If you take a look a couple of years back, you would not expect Dubai to be the city that it is today. Perhaps you would, but your thoughts are not as consistent with its luxurious state now. In any case, the country is known for being a lavish metropolis.

There are piles or gold and diamonds, wild animals, and sheik-millionaires, among any others. But believe it or not, not everything you see or hear about Dubai is true. Most of them are actually fake. To give you a better idea, scroll down and see for yourself.

#15. Not a Capital of Billionaires 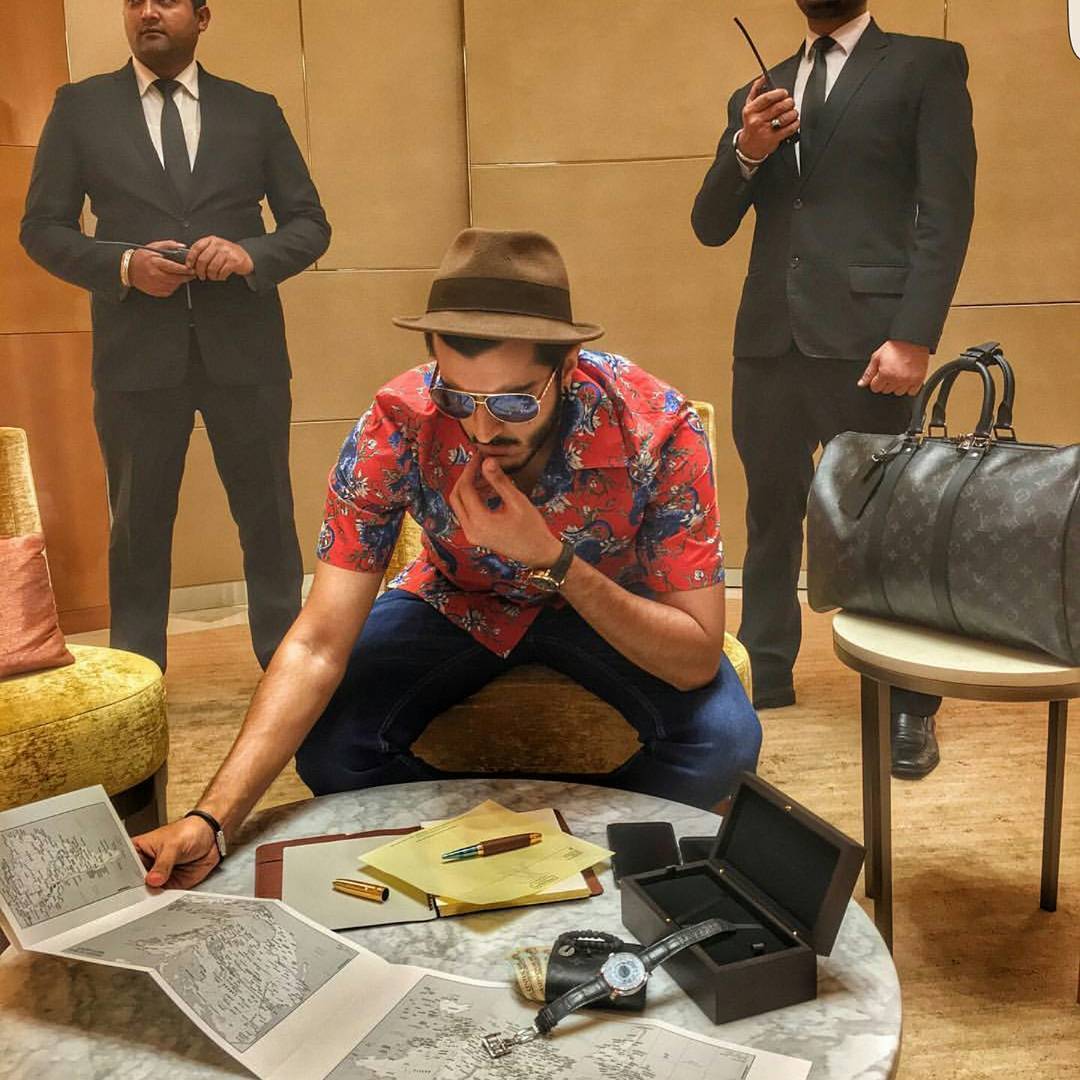 There is this belief or idea that all billionaires – or most of them – hail from Dubai. Statistics will tell you that the world has more or less 5,000 US dollar billionaires, but only 20-30 of them live in city. Truth is, Beijing is the world’s capital of billionaires, with New York next to it.

#14. Poverty Does Not Exist 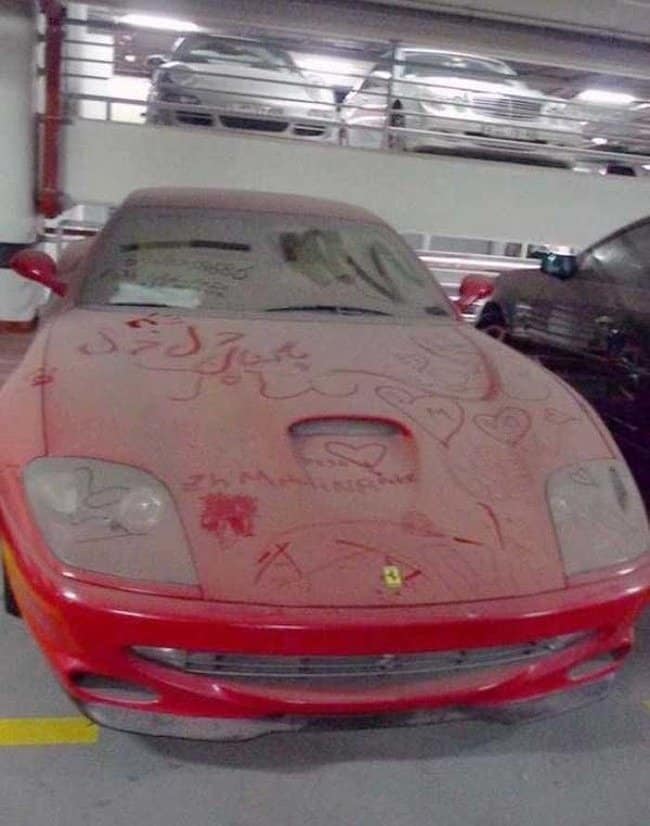 Of course, this is a bluff – a huge bluff. There are plenty of poor people there, with most of them living a paycheck-to-paycheck life. And what makes them even poorer is the expensive lifestyle in the city. If you want to get a phone or a mobile connection, you must be ready to spend at least $30.

#13. A Perfect Place for Bringing Up Kids 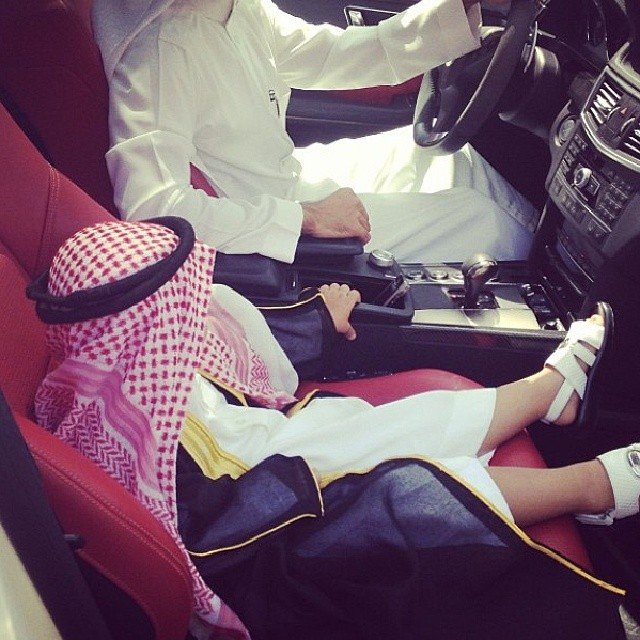 Most migrants would decide to leave their children in native countries simply because they are unable to pay for the education. In Dubai, a public school will cost you at least $100,000 for 11 years – and this goes without saying that a degree will mean more than the said figure. 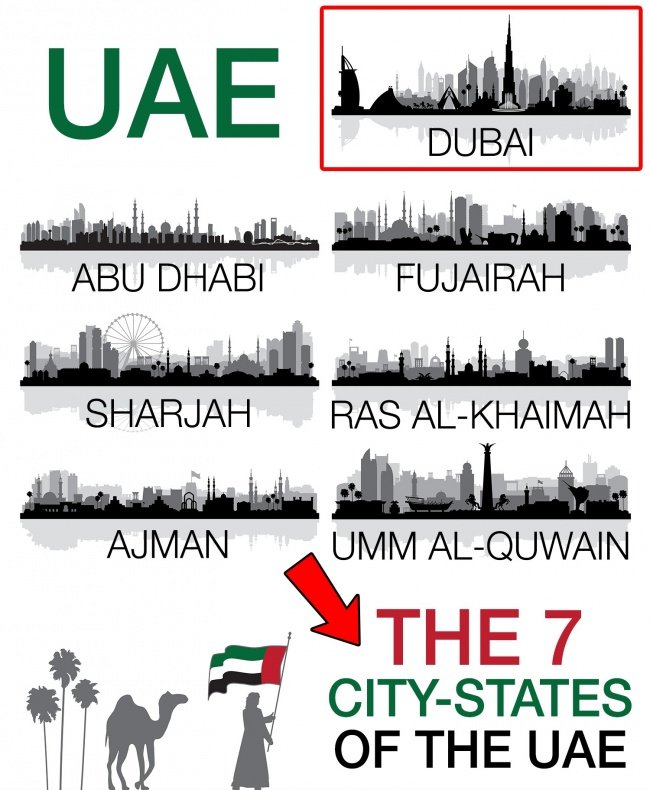 Let us make this clear, once and for all: Dubai is in no way a country. It is a city situated in the UAE. And contrary to popular belief, it is not the capital metro (it is rather Abu Dhabi). Dubai just happens to be the most popular among the UAE’s cities. 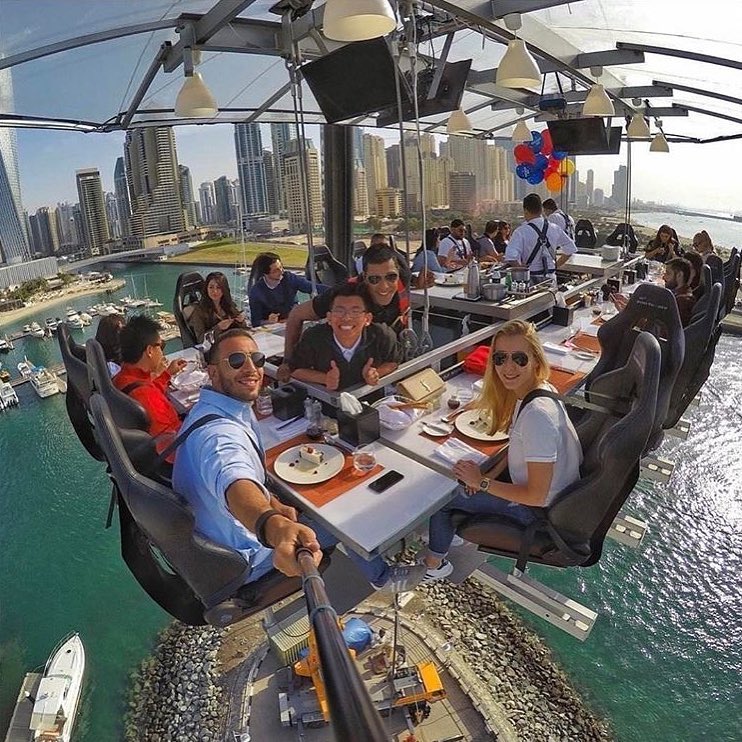 This is really baseless. In fact, in Dubai, alcohol is very much allowed for both tourists and non-Muslims. However, for you to buy it, you would need a special card or a tourist visa. You can also enjoy drinking most drinks in every hotel, bar, and nightclub. 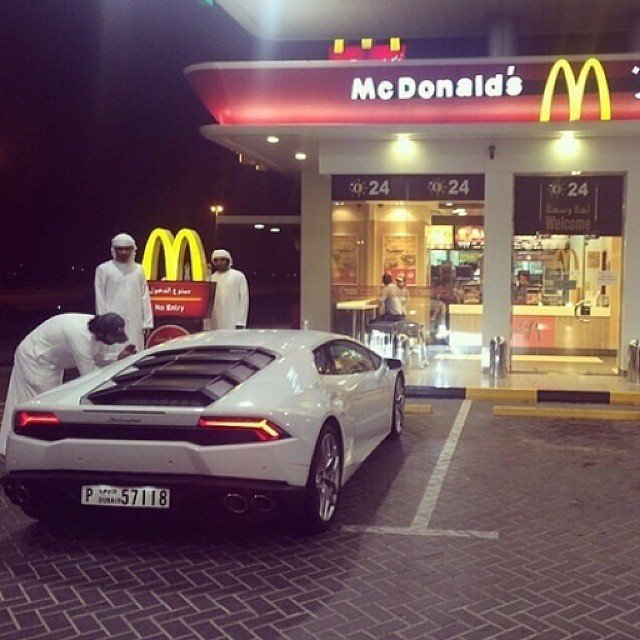 This one here is very simple, though. Expats without working visas are immediately deported, though it would usually take 30 days. Interestingly, workers can easily change their work because getting a higher education in any university in the world is free for them. Remember: The UAE government pays it for them. 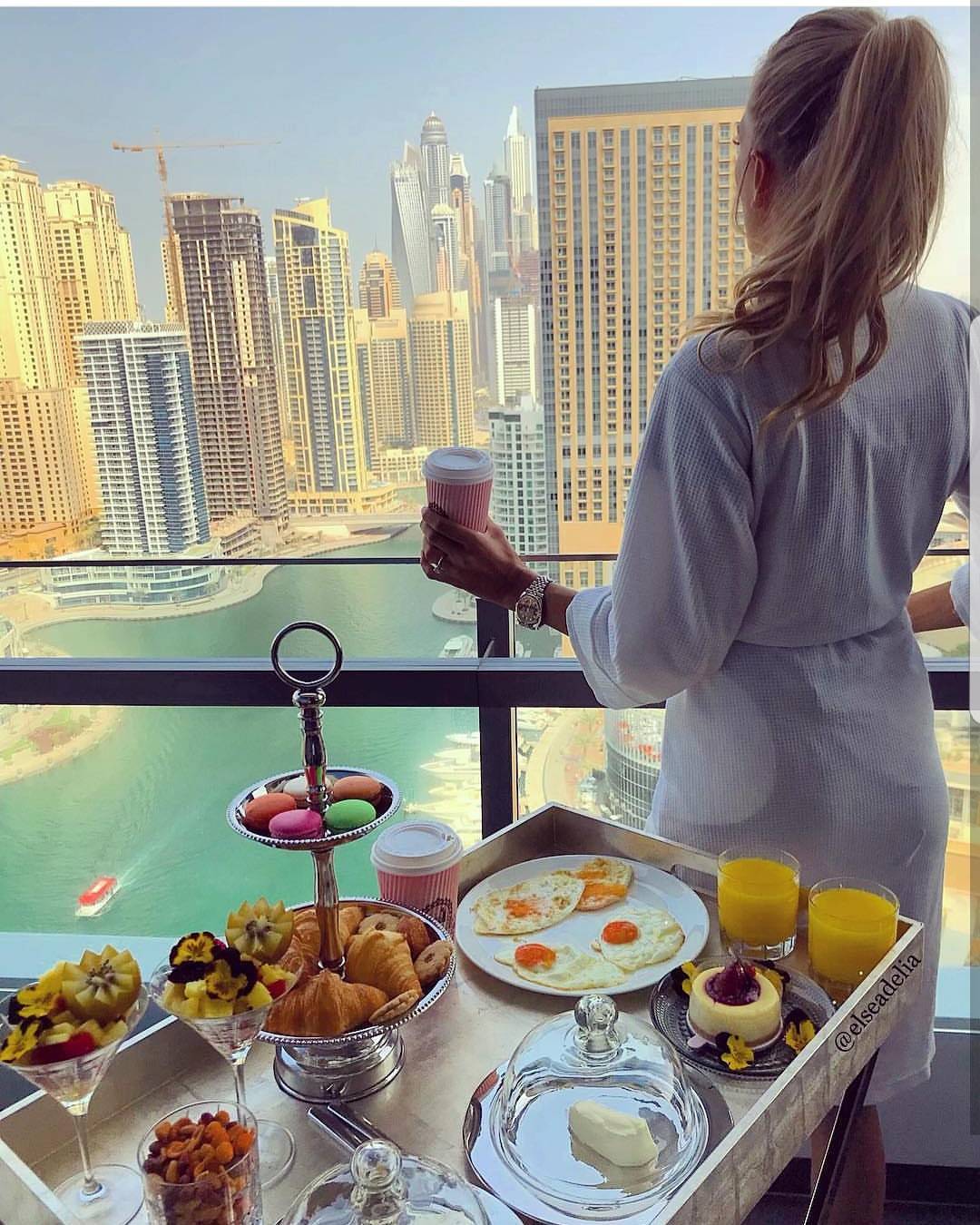 Apparently, the constant rise of population has taken its toll. Add to this the never-ending construction, faulty waste management system, and an enormous count of cars. Combine all of these and you will agree that Dubai, in one way or another, is not an ecologically clean city.

#8. The Weather Is Not Always Good 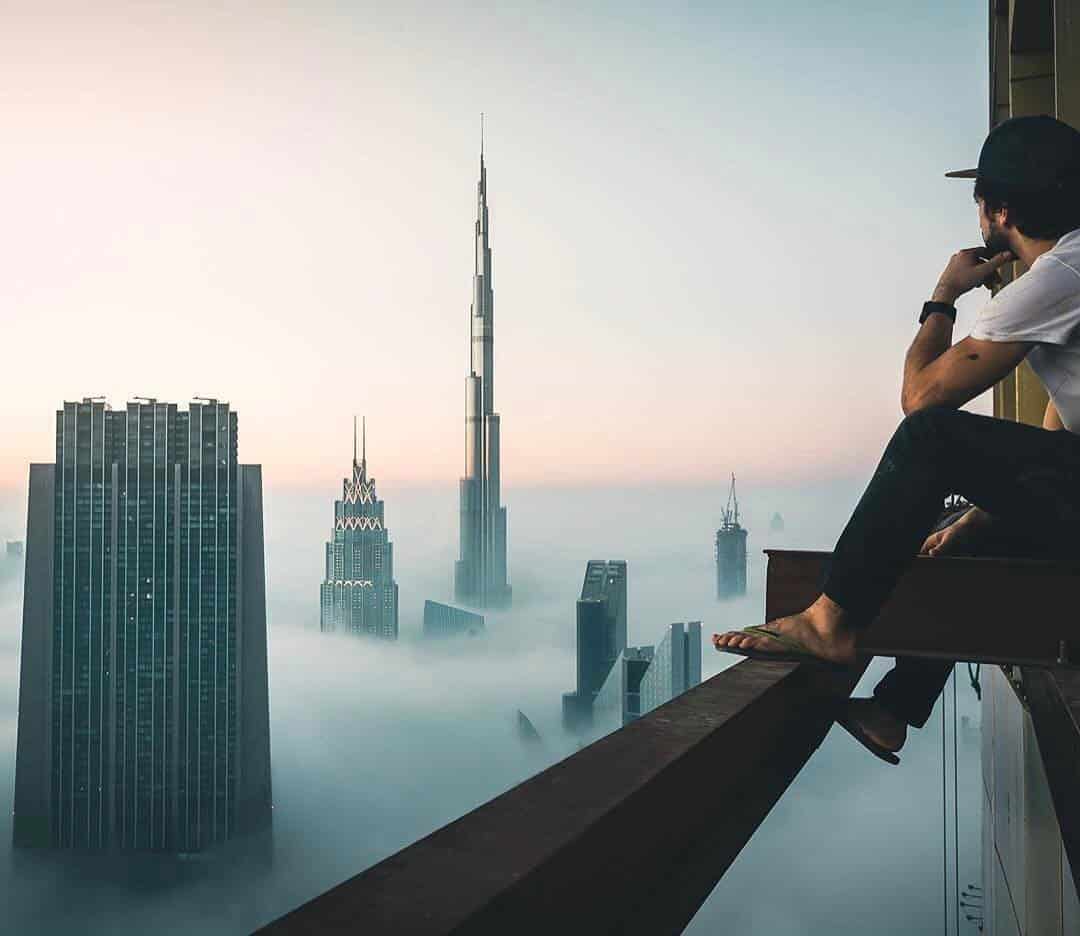 Well, this might be true but you have to like Russian bathhouses 24/7. In summer and spring, the temperature can reach to 48 degrees Celsius, not to mention the eternal sunshine and high humidity there. The sky in the country is usually gray, but this is thanks to the large amount of dust in the air. Besides, what do you really expect from a desert climate?

#7. Dubai Did Not Need Plenty of Years to Reach its Current State 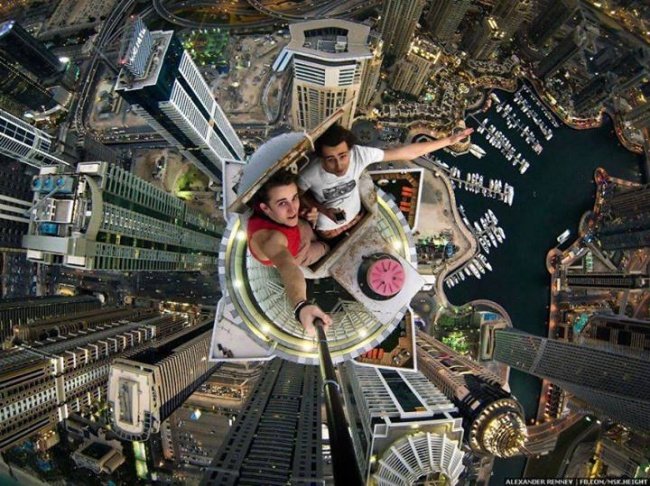 The UAE has the ability to surprise any people in the world, and among its tricks is its age. The Emirates united sometime in 1971, and during that time, Dubai was still a very young city. However, it was already developing and flourishing. Innovations sprung from one place to another.

#6. The Police Only Use Luxury Cars 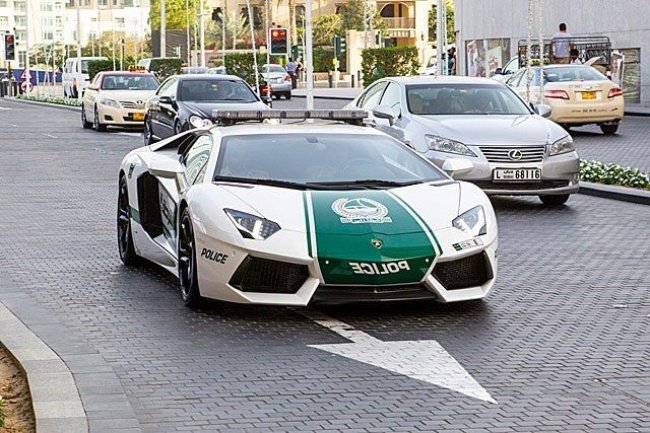 All the people in the world has this common idea that authorities in Dubai drive Lamborghinis and Bentleys. This is true, but not everyone single one of the officers or department use them. In fact, there are those who use BMWs, Audis, and even Toyotas. The police just had to innovate by using fast cars due to the amount of sports cars among the locals.

#5. Everything in the City is Automated 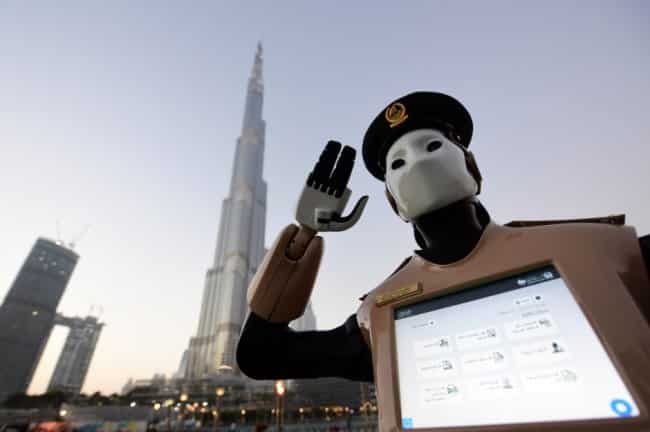 Nope. It is not. While it is true that the city boasts of having air-conditioned buses, robot policemen, and ATMS, not every system there is automated. In fact, the simplest of these systems – drainage that is – is absent. Hence the people there sometimes suffer whenever rain – even a small shower – falls. The city is easily paralyzed.

#4. Cheetahs and Lions Are the Common Pets There 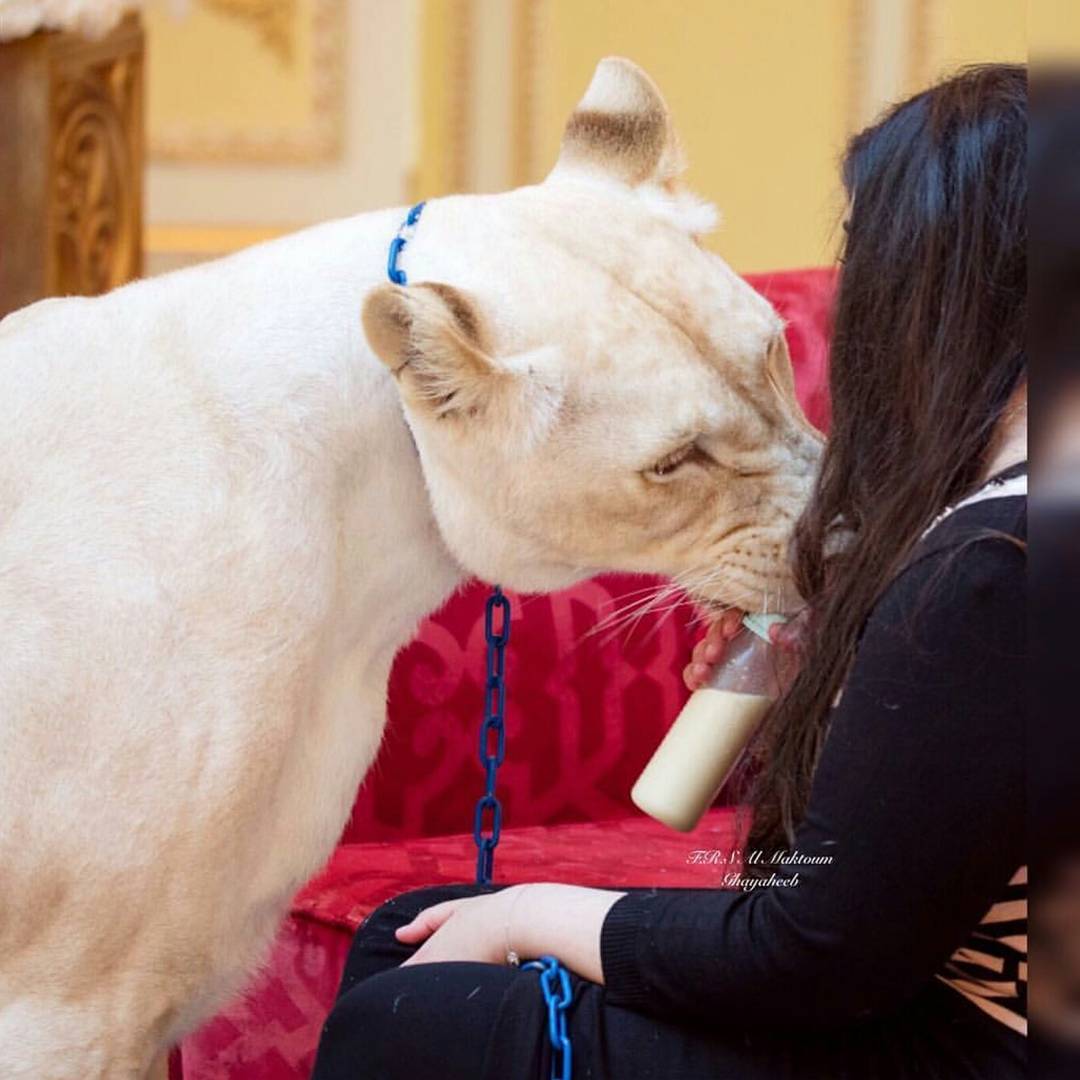 As mentioned, you must not believe everything you see or hear. That is because keeping exotic animals in the city is a huge violation of law. You can be imprisoned for at least 6 months with a penalty ranging from $2,700 to $138,000. Most locals, however, keep cats instead of dogs.

#3. The City is Mostly Consists of Skyscrapers 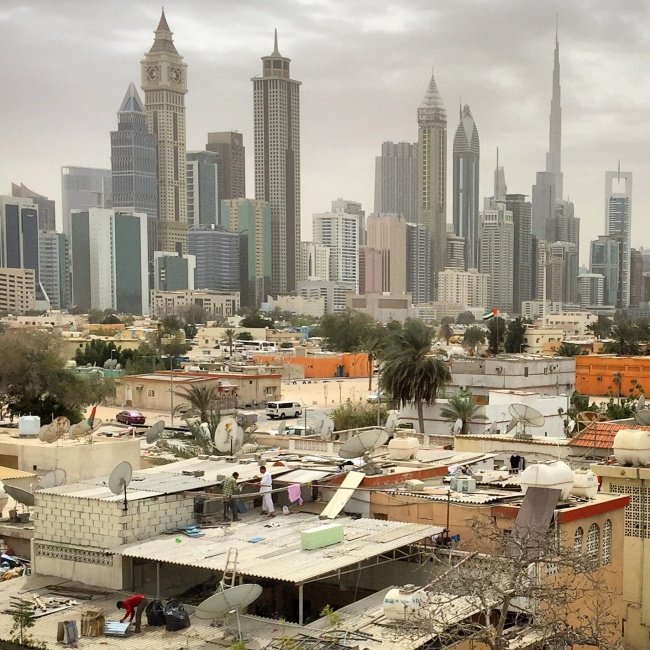 It is a city of contrasts, though. Apart from skyscrapers, it is also packed with apartment buildings, multilevel villas, and one-story houses. Apparently, the locals there prefer to live in private villas.

#2. Only Arabs and the Locals Live in Dubai 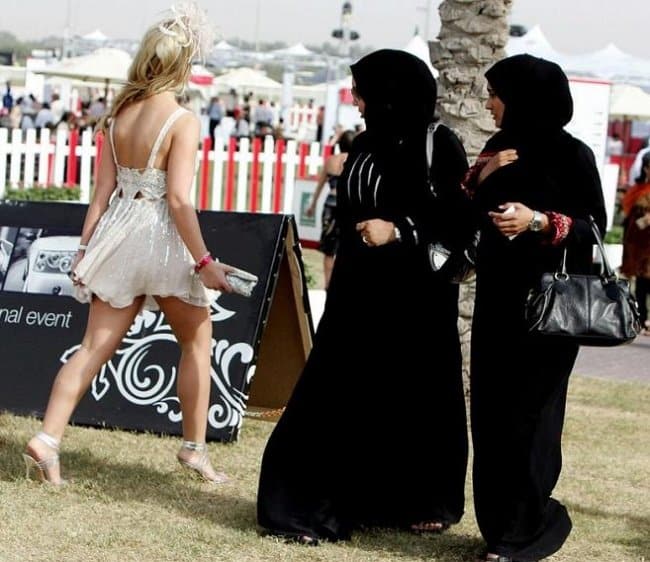 Do you not know that over 25 percent of the population there are Indians? While locals, on the other hand, only form around 9 percent. Next to the Indians are people hailing from either Bangladesh or Pakistan. These guys usually work in the construction industry.

#1. Dubai is Wealthy, Thanks to Oil 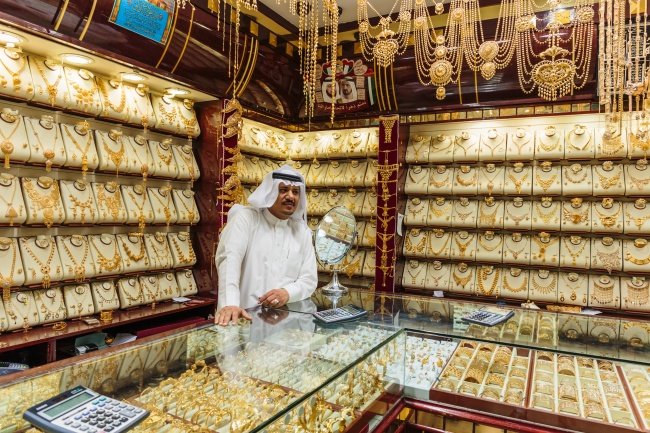 Actually, long before oil production became a thing in Dubai, the locals have already started what is called pearl dive. And so far, their businesses are still flourishing. Pearl jewelry from the Persian Gulf is always deemed of high value. As a matter of fact, the government has made it certain that the industry of pearl diving is recognized. Its history is very well documented in every cultural center and museum.