The Middle East has always been known for their strict compliance with their cultural practices on dress codes and decency. However, the United Arab Emirates, most especially the city of Dubai, opened its mind to new and more modern ideas. In fact, for the past couple of years, many tourists were attesting to its more “considerate” environment with the authorities already allowing women to flaunt their fashion sense; something that is still forbidden in other Arabian countries.

However, a previous incident in Dubai opens the world to the reality that the city still takes public indecency as a serious matter. It might have gone overboard though as a Briton was jailed for accidentally touching another man’s hip to avoid them from bumping each other.

A British tourist was jailed in Dubai for public indecency charges. 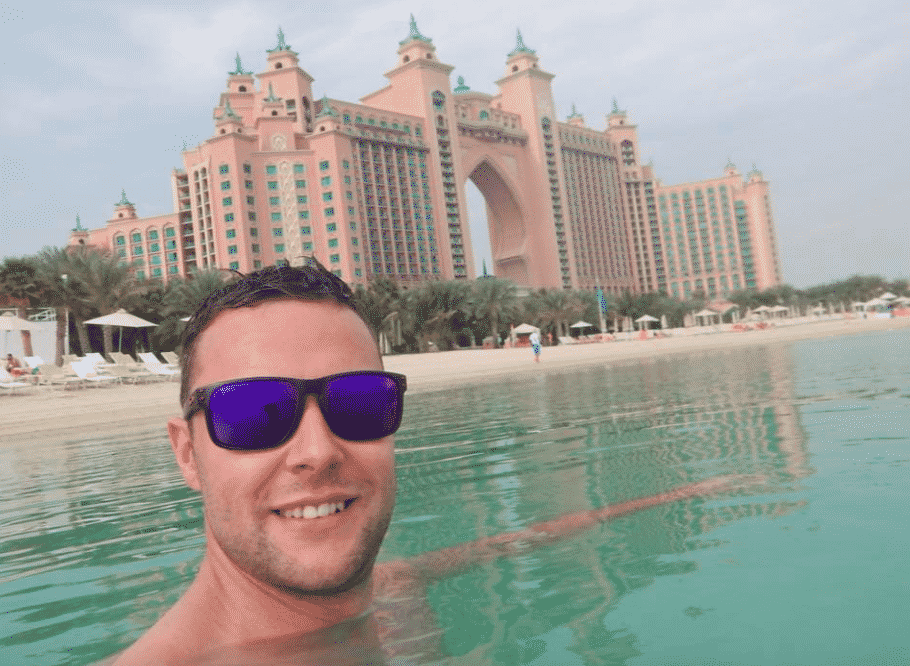 The accused, Jamie Harron from Stirling, Scotland, is facing three years in a UAE jail for an alleged “public indecency” after he touched a man so they did not bump and spill their drinks. However, campaigners say that Jamie is a victim of the Jordan national who tends to show off his power.

The supporters of the 27-year-old Briton believe that the Jordanian was urged by his companions during the incident to drop the case, but he refused. Following this, Radha Stirling of the campaign group called Detained in Dubai said Jamie’s accuser “was trying to show off his power in front of his friends.” She told in a radio program interview:

“His friends told him to drop the case, saying that it had gone too far, but he didn’t.”

The Briton insists that he only held the Jordanian’s hip to keep them from bumping into each other, but the latter refuse to drop the charges. 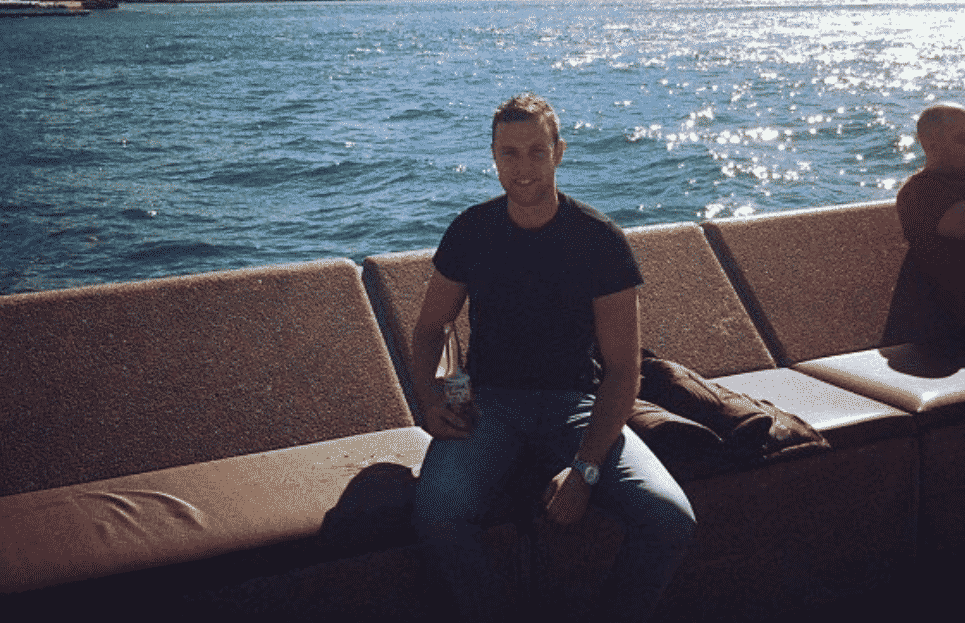 The injustice of Jamie’s case had his parents back in Scotland warning others to stay away from Dubai. His father, Graham, specifically condemns UAE promotional stints British nationals saying:

“We are a very close family and it is killing us to think of him spending even three nights in jail, let alone three years.
People have to stop visiting that country. I think it is unacceptable that the FCO actually promotes the UAE to British tourists.”

Jamie’s parents were very disappointed and they are now calling out on all travelers to stop seeing Dubai. 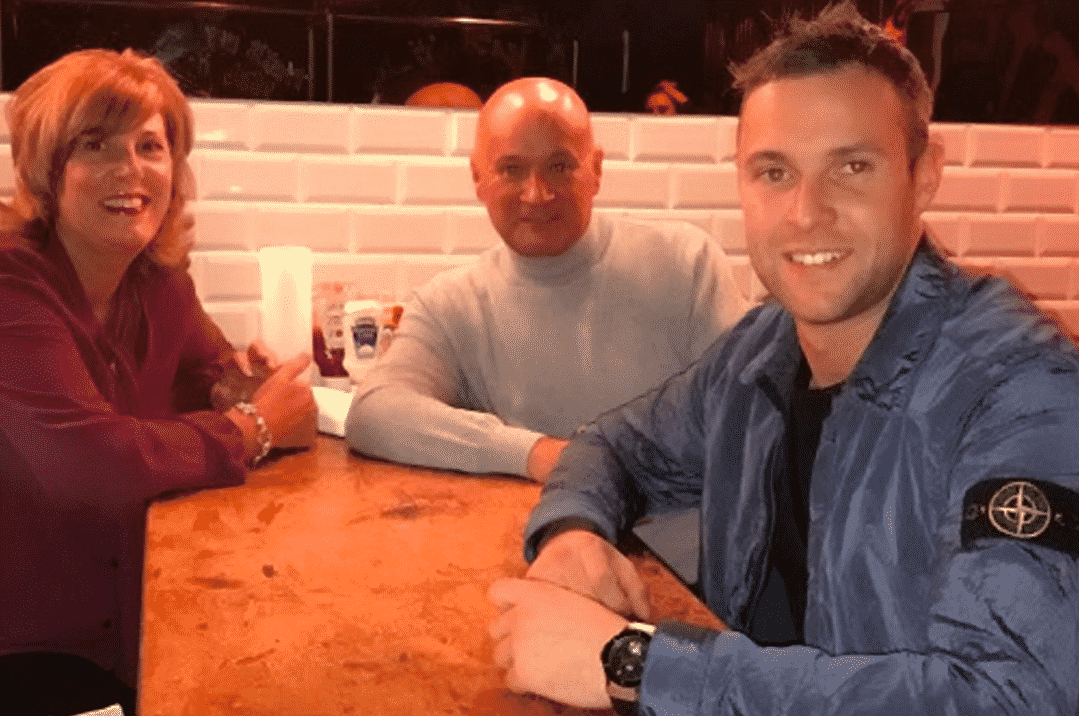 Jamie has been held in Dubai for three months now. Since the incident in June, he has already spent over £32,000 in expenses and legal fees to resolve the cultural misunderstanding. Furthermore, he was stripped of his passport and lost his job in Afghanistan.

Other reports reveal the unfortunate fate of Jamie while dealing with his case. He was forced to spend five days in a cell where he had to share a single mattress with eight other men in a notorious prison. He recalled the experience saying:

“The whole thing is like a horrible dream and I just don’t know when it is going to end. I thought it would be over by now but it feels like it will never be.
This has broken me, financially and emotionally.”

His family grew anxious as they are also facing financial challenges for trying to help Jamie get out of prison. Each of the members already reportedly stretched their own finances to a breaking point because of their loved ones’ case.

Jamie’s legal battle began in June while he was out with his friends during the night at the popular Rock Bottom Bar Dubai. Reports revealed that Jamie and his friends were buying their first drink from the crowded bar when the Briton placed his hand on the hip of the Jordanian to ensure they didn’t bump and spill their drinks into each other. Following this, Jamie denied committing “public indecency” saying he was just crossing the dance floor to avoid confrontation.

Jamie’s dad also came to his defense saying his son is “a good boy” and “is never a problem and never in trouble.” He also added:

“The UK embassy has not done anything to help and seem to think it is absolutely fine for British nationals to be abused in this way.
Since Jamie was arrested I have researched and found that this is more common than any of us think.”

Jamie continues to hit rock bottom as there are no developments happening to his case. On the other hand, Detained in Dubai said they ought to reach out to the UAE government “to make improvements to make the country safer for tourists, expats, and investors”.