Mark Zuckerberg is a name that needs no introduction. After all, the Facebook founder of Facebook is considered as one of the richest men in the world.

Since he was 13 years of age, he has identified himself as an atheist, going as far as listing himself as one on his Facebook page.

Zuckerberg, however, recently had a change of heart and revealed he now believes that religion “is very important.” 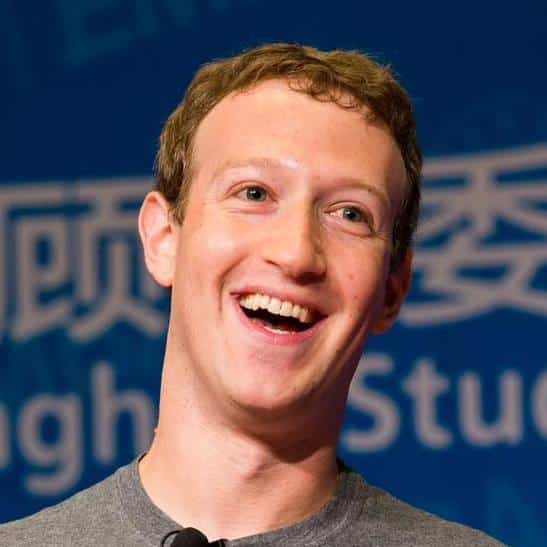 Those who have been following Zuckerberg’s life and career will note that this news comes after a year wherein he met the Pope and praised Buddhism.

On his Facebook wall, Zuckerberg, who was raised Jewish, posted a greeting during the holidays.

This came unexpected to some of his followers who knew that he is a self-declared atheist.

One user commented and asked if he was an atheist and Zuckerberg took the chance to reply.

“No. I was raised Jewish and then I went through a period where I questioned things, but now I believe religion is very important.”

In the past, Zuckerberg has praised Buddhism, his wife Priscilla Chan’s religion, and he even posted a photo of himself praying during a pagoda visit in Xi’an. 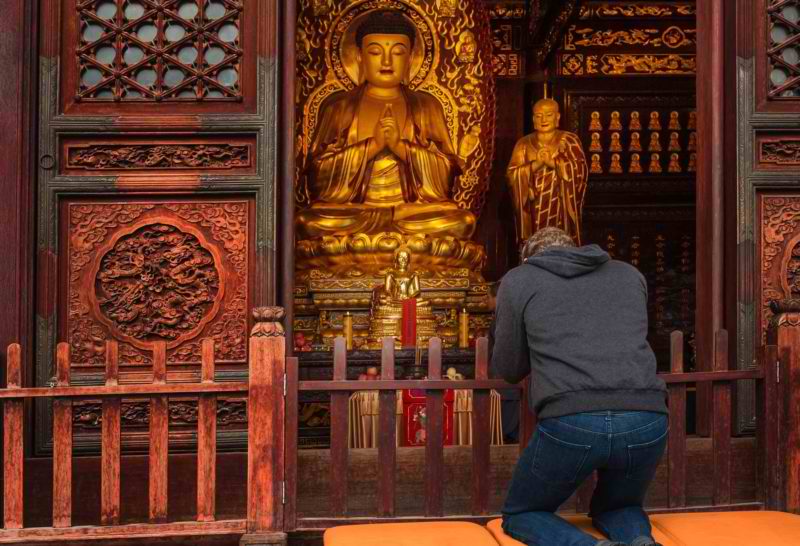 He called Buddhism “an amazing religion.”

Also, he had the opportunity to meet Pope Francis during which he gave him a model of Facebook’s solar-powered internet drone.

For the most part, the two discussed about bringing connectivity to the world.

Zuckerberg and Chan have often contributed their wealth to worthwhile causes but this recent declaration marks the first time that he has revealed his change of views regarding religion.