Once there was a woman who desperately wanted to be a college professor but could only find work as a kindergarten teacher. She wasn’t fond of her job, and thus she wasn’t too patient with her class! Her name was Mrs. Canker, but everyone called her Mrs. Cranky…’cus that’s what she was!

One day, she was reading her class a book that was FAR too difficult for innocent 5-year-olds to understand when she came to the word “definitely.” Obviously, a bunch of kindergarten kids aren’t too clear on the definition of a term like definitely, but Mrs. Cranky didn’t care.

To make sure the students had a good understanding of the word, she asked them to use it in a sentence.

The first student raised his hand and said, “The sky is definitely blue!” 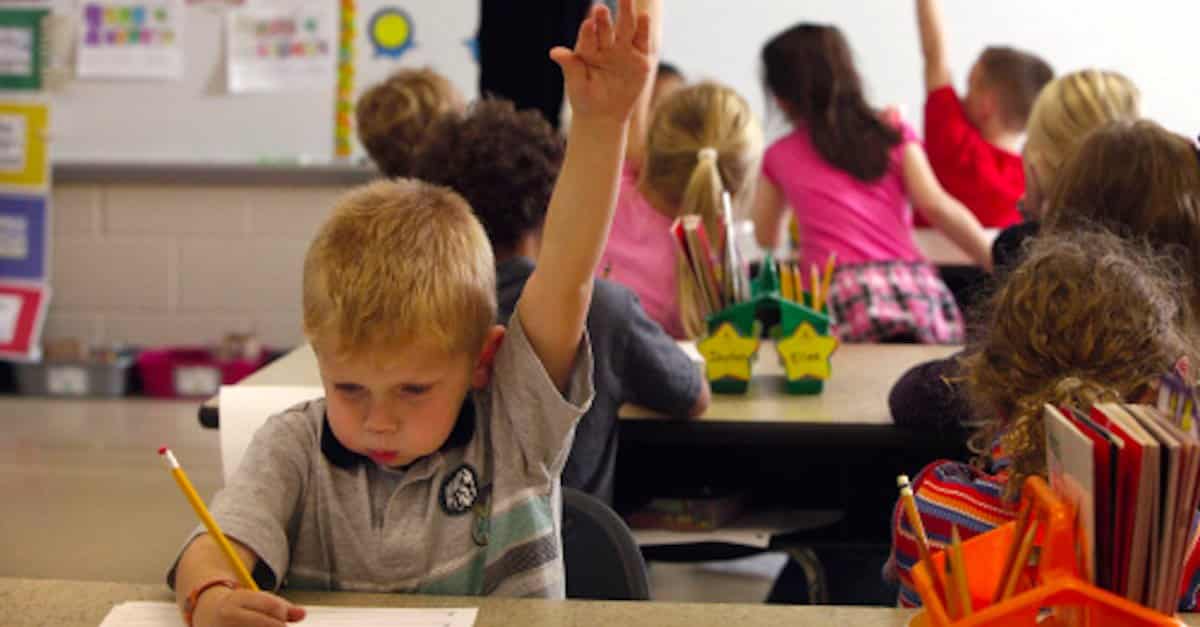 The teacher again replied, “If grass doesn’t get enough water it turns brown, so that isn’t really correct either.”

Finally, the class-clown, named Billy, raised his hand and asked Mrs. Cranky what SEEMED like a random question.

“Do farts have lumps?”

Everyone fell silent. The teacher looked at him and said “No…But that isn’t really a question you want to ask in class discussion!”

“Then I DEFINITELY just pooped my pants!”