We all have our own responsibilities and duties on a regular basis. It may be a job, a freelance project, or a community service. Regardless, we all need energy to do these tasks to the best of our capabilities. But such can be a mishap if you feel tired and, worse, sleepy. You just can’t help but close your eyes.

Apparently for a taxi driver, he felt very sleepy one day. He knew, however, that forcing himself to drive can mean the death of him and his passenger. But luckily for him, his passenger was quite the contrary.

A rule of thumb: Don't yawn and drive. 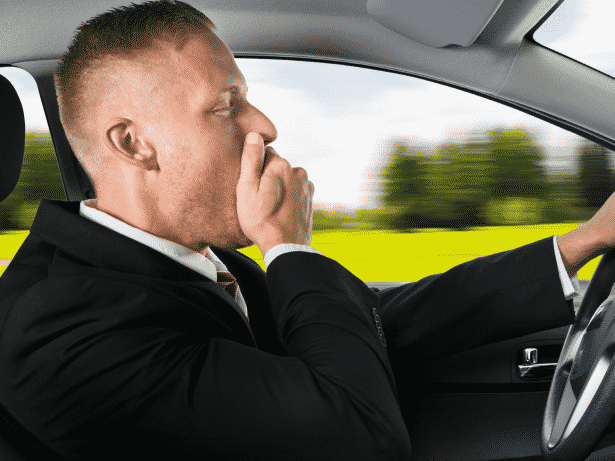 The passenger’s name is Cristina Tan and she quickly became viral after sharing her unusual commuting experience online. She was basically on her way home riding a taxi. She and the driver discussed a lot of things, including his motivation to work tirelessly despite being 70 years old. He explained that his daughters need him and so he continues to drive.

A few minutes later though, the driver asked Cristina to get down and look for another cab. It turned out that he was sleepy and he couldn’t drive the vehicle accordingly. Realizing it would’ve been dangerous for the both of them, he decided to let Christina go.

Rather than complaining, Cristina offered help and drove the vehicle herself. 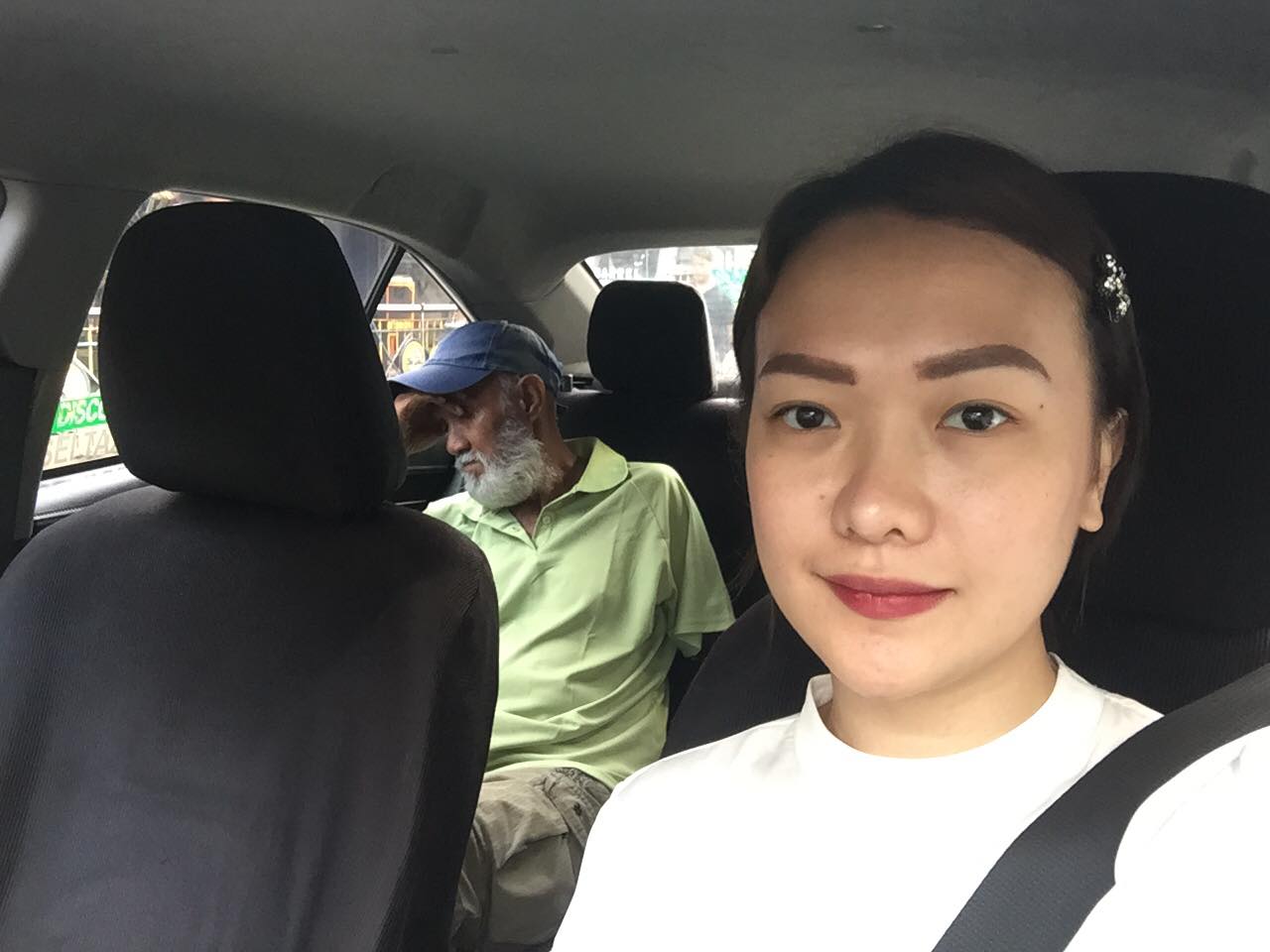 Surprisingly, she offered to drive the taxi instead. The old man didn’t believe it at first that she was capable of driving a manual transmission vehicle. Moreover, he was embarrassed by the fact that it was the passenger who offered to drive. But she insisted.

Cristina said that right after she took over, the driver went to a deep slumber. Heck, he was even snoring according to her.

According to Definitely Filipino, Cristina couldn’t resist taking photo of herself as the cab driver. She went to say that some passengers would hail the vehicle, but would be surprised to see a lady behind the wheels.

The driver definitely didn’t expect such a kind act that day. 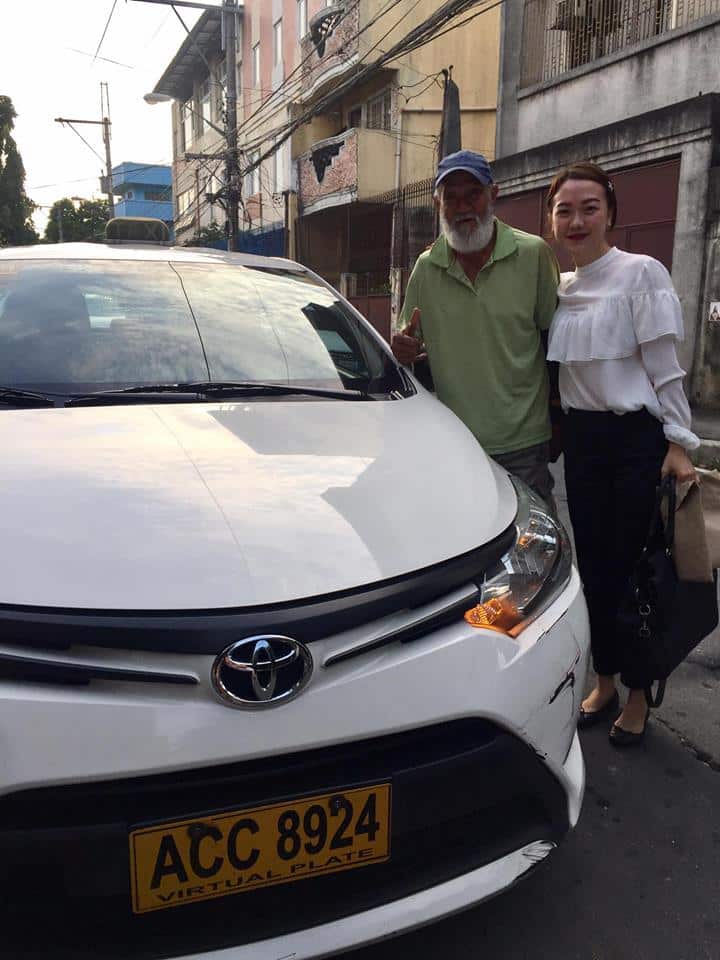 People applauded her on social media sites for being sweet and treating the old guy wel. Others also praised the driver for being honest, considering the stigma around taxi drivers.

This one’s for you, Cristina! Atta girl!