Aside from the fact that they are really cute, they will often surprise you with their wit and innocence combined. It’s also astonishing to find out that, even at such young age, some of these little ones are brimming with talent. It surely makes you imagine what they’ll become in the future!

Recently, two very young kids went on stage to show the world what they can do on America’s Got Talent.

Obviously, the two were going to dance based on the young boy’s tight pants and the pretty little girl’s tassel outfit. What really got me though was how these kids spoke during the 30-second intro and how they answered the judge’s questions.

They were really witty and hilarious!

Watch their entertaining video below:

Well, their talent was as fresh and as fun as their answers during the interview. As soon as the music was played, they danced with such grace, energy, and confidence like they’ve been dancing for years. 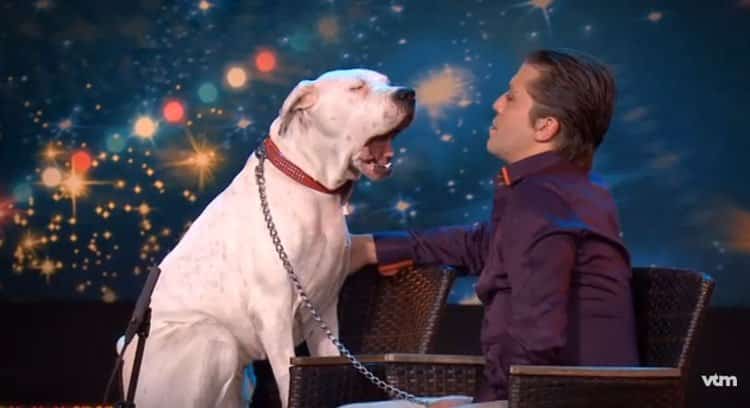