Everybody wishes they were somehow superhuman, from being able to eat whatever they want without gaining weight to having superspeed to finishing tasks quickly. However, some tribes around the globe might have genetic superpowers that have been passed on for ages.

Sometimes location is a major factor. The Sherpa people of Nepal have lived in the Himalayas for over 6,000 years. As a result, their bodies can utilize oxygen far better at higher altitudes than the average person. The Sherpas use their superhuman abilities to aid mountaineers who want to reach the top of Mount Everest. Meanwhile, here are six more tribes and their own special superpowers. 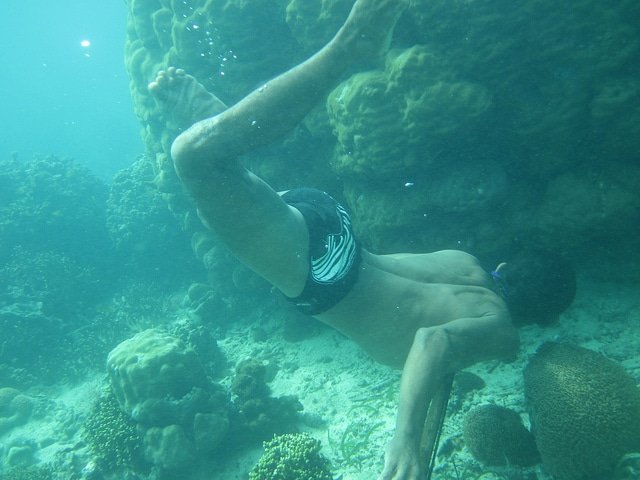 If you think Jason Momoa’s Aquaman is cool for being able to spend hours underwater, you probably wished you were born into the Badjao or Moken tribe. Both people are semi-nomadic and spend plenty of time in the ocean.

The Badjao people hail from the Southern Philippines but have also migrated to Borneo, Indonesia, and Malaysia. They can spend up to 13 minutes underwater, thanks to a gene that increases secretion of the thyroid hormone T4, giving them larger spleens.

Thailand’s Moken people also spend a lot of time in the water and the children have been found to have exceptional eyesight underwater. A study revealed that the Moken children can change the shape of the lenses in their eyes, just like dolphins and seals. The ability can be learned with some training although adults cannot adapt since lenses become rigid in adulthood.

2. The Hawkeyes of Australia 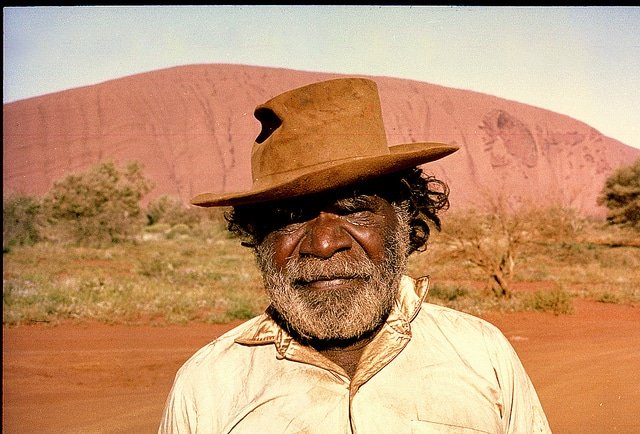 He might not have any superpowers but Marvel’s Hawkeye has amazing vision that allows him to be a master marksman. Likewise, the Aboriginal people of Australia are known for their excellent eyesight. This allows them to see two to four times better than the average person.

Scientists believe the ability to see better at extremely long distances may have been passed on from the time the Aboriginals were hunter-gatherers. However, their eyesight has reportedly been deteriorating with old age.

3. The Speedsters of Kenya 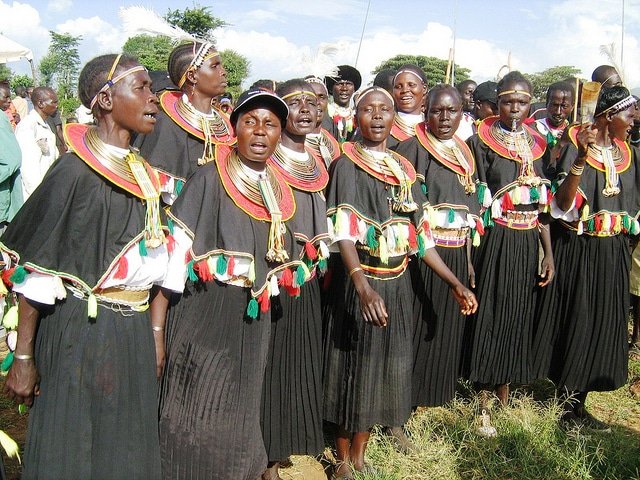 The Kalenjin tribe could be the real-life versions of The Flash. In addition to being really fast, they are known as “the running tribe” for their stunning ability to run long distances. Kenyan men from the Kalenjin have been dominating in in international track and field athletics since the 1980s. The women have also been competing starting with Pamela Jelimo at the 2008 Olympic Games.

So what makes the Kalenjin run so fast? It might have something to do with their body size. The Kalenjin are usually slim with smaller ankles and calves, which could be a major factor in their speed.

4. The Deadpools of Bolivia 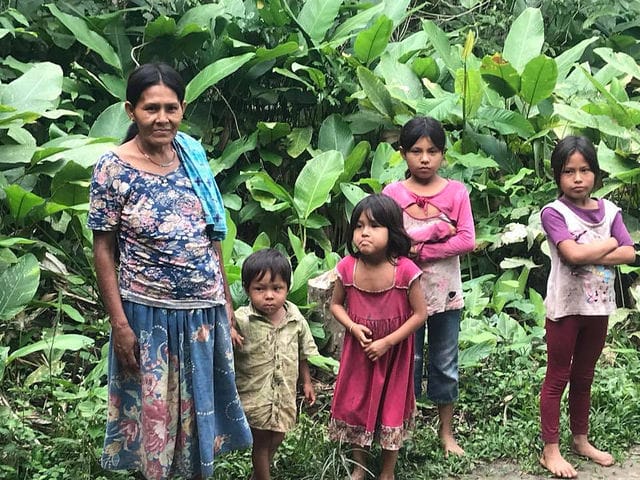 They probably don’t talk as much as the Marvel character but the Tsimané people have an astounding ability to age slower. A study revealed that the indigenous people have a slower intrinsic epigenetic aging rate, making them look much younger than they truly are.

Looking (and feeling) young is not all that the Tsimané are gifted in. According to scientists, the tribe is also immune to heart disease, just like Wade Wilson who is immune to just about any disease. If that’s not enough, they happen to have lower blood pressure, cholesterol, and blood sugar.

5. The Wolverines of Japan 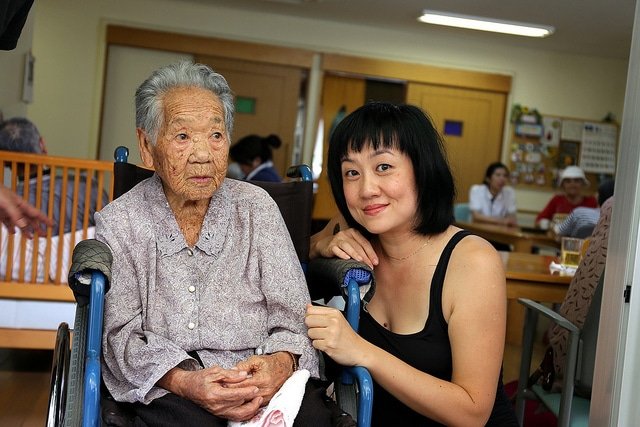 Is there a mutant gene that allows you to live longer just like the X-Men antihero? The native people of Okinawa are noted for being able to live past the age of 100. The prefecture has the largest number of centenarians in the world. Scientists believe it has something to do with their diet, which is rich in sweet potatoes, soy, tofu, vegetables, and whole grains. They might not possess adamantium claws but at least the Okinawans can boast of a longer life.