How do you make history interesting for a 5-year-old girl? Brooklyn-based photographer Marc Bushelle came up with a brilliant idea to teach his 5-year-old daughter Lily history in a very exciting and creative way.

With the help of his wife Janine, Marc produced a photo series featuring Lily recreating photos of heroines not only to teach history but to help her “build her sense of self-worth.”

“It is always challenging when trying to explain complex things to a child. I feel that turning a history lesson into a dress-up game is a good way to approach it.”

The photo series quickly took the Internet by storm and has provided inspiration for many.

Lily as Admiral Michelle J. Howard, the highest-ranking black woman in the military. 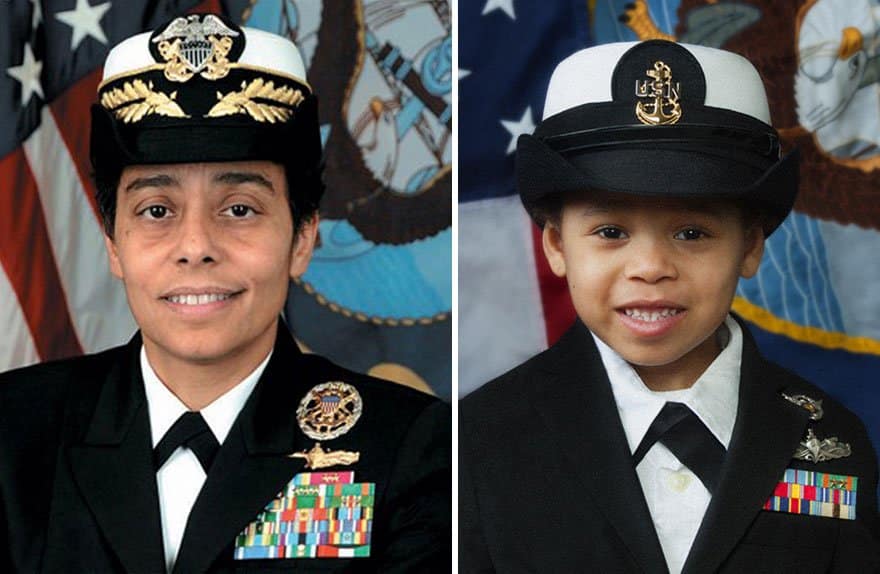 Lily as Josephine Baker, the first black woman to star in a major motion picture. 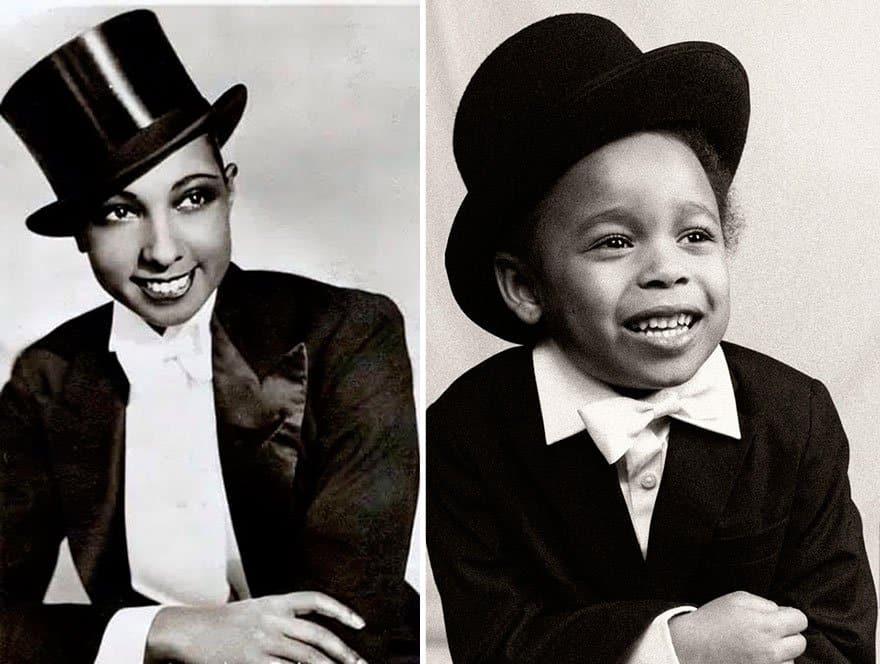 Lily As Bessie Coleman, the first African-American female to pilot a plane in the US. 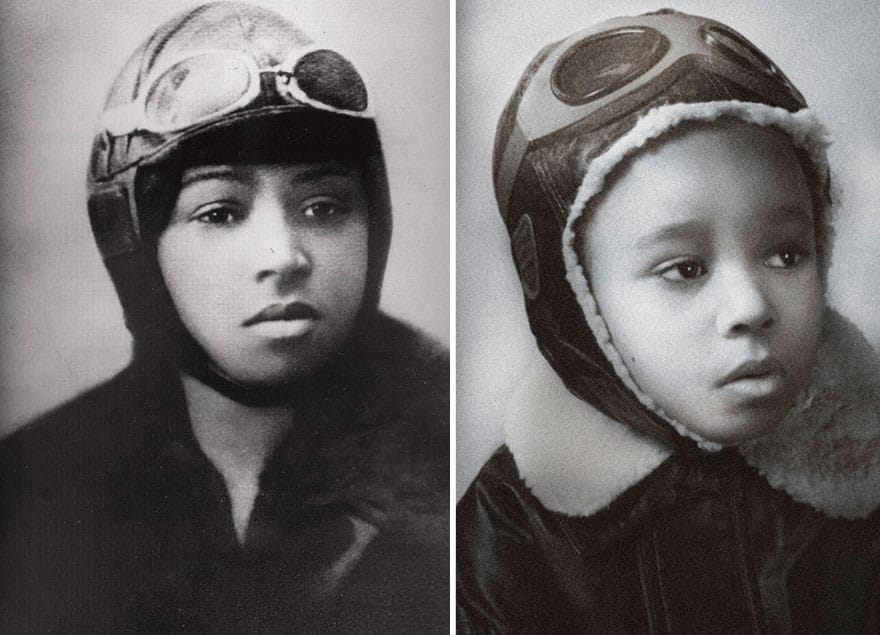 Lily as Grace Jones, a musician, model and an actress. 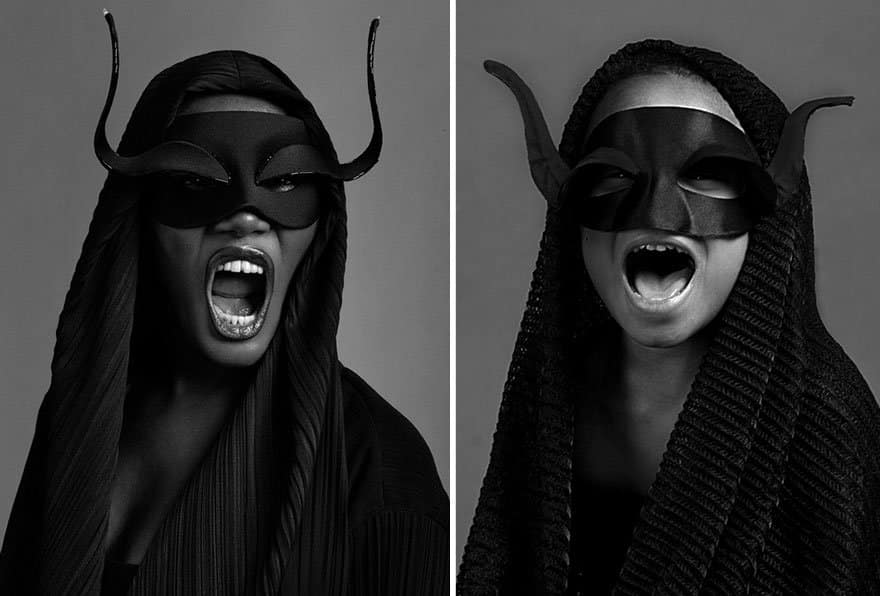 Lily as Mother Teresa, a missionary nun who won the Nobel Peace Prize in 1979.

Lily as Mae Jemision, the first African-American female astronaut to get accepted in the NASA astronaut training program. 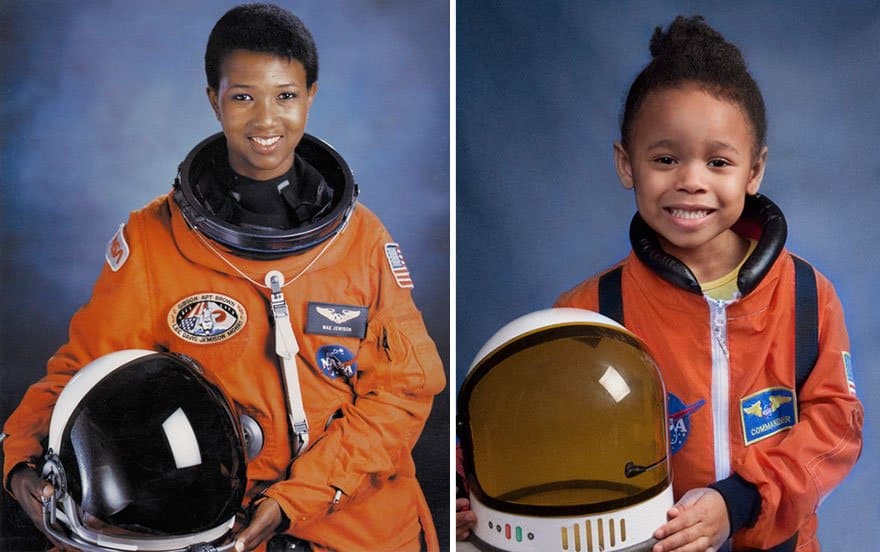 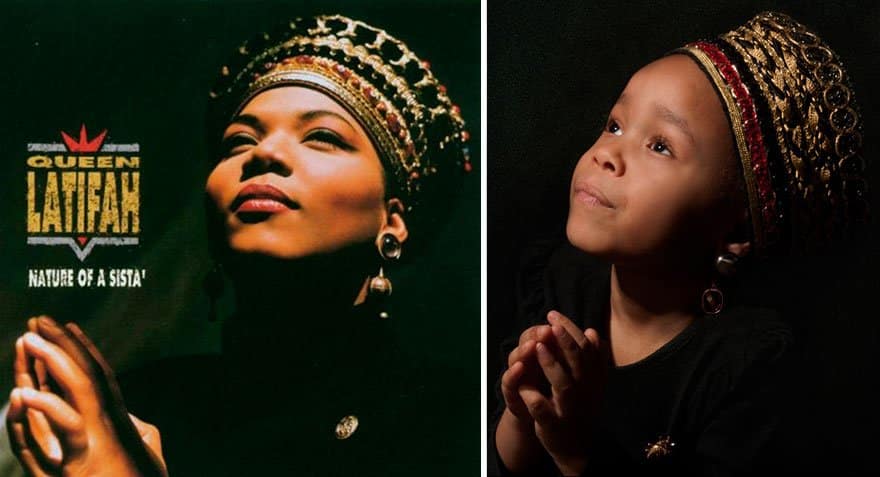 Lily As Shirley Chisholm, the first black woman to be elected in Congress.

Lily As Misty Copeland, the first black ballerina to take the role of “Firebird” for a major company. 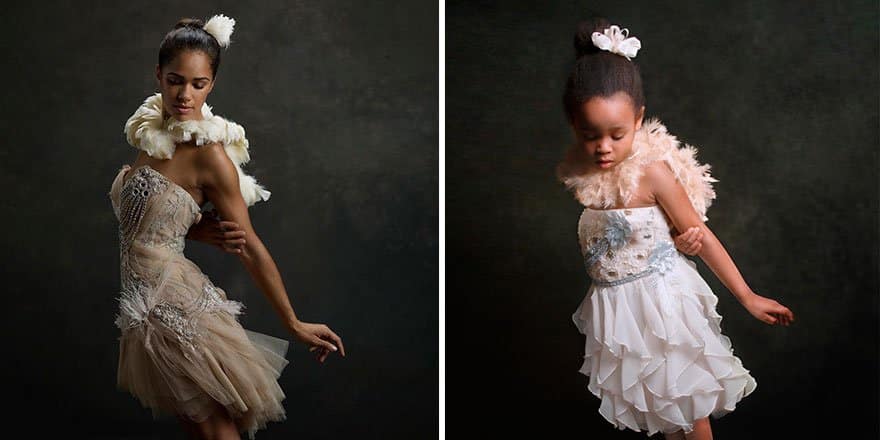 Lily as Toni Morrison, the first black female to win a Nobel prize in literature. 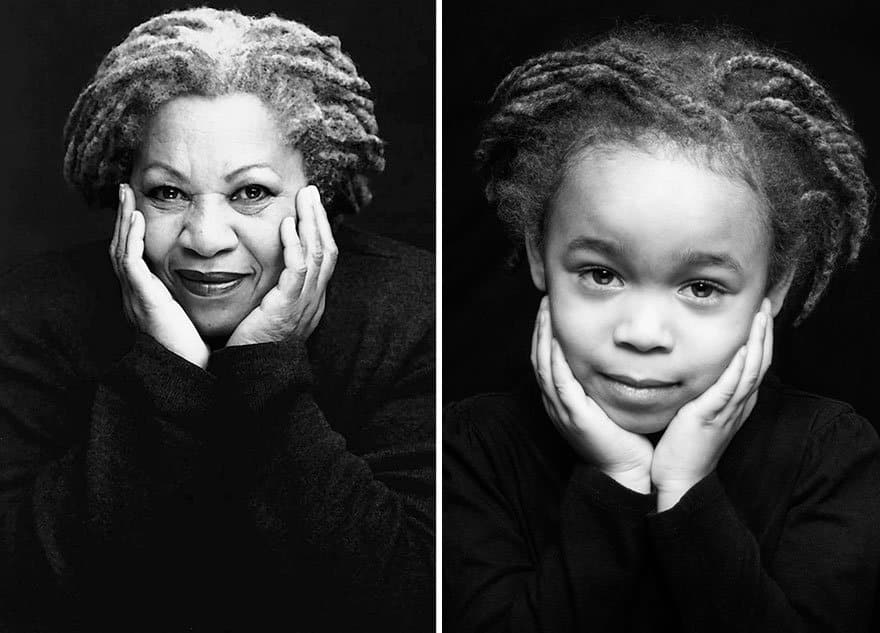 The effort of the father, the mother, and this 5-year-old girl truly paid off. These photos are absolutely amazing!

This Man Tells The Story of War Veterans Through Striking Photography 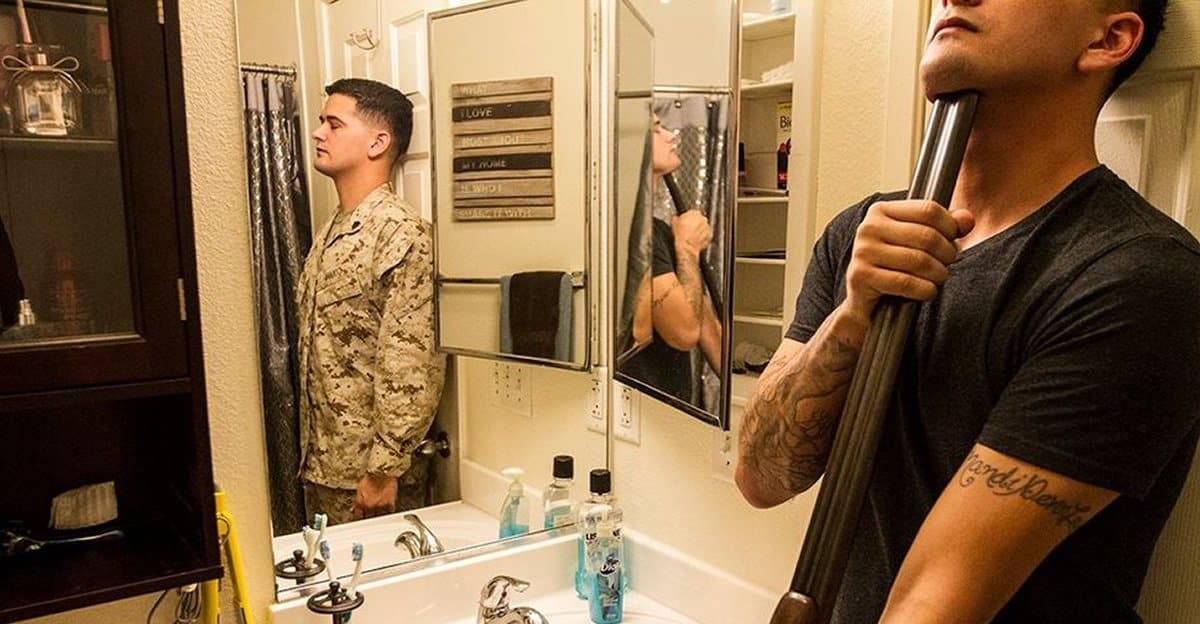