A “haunted doll” has been spreading fear in the home of Debbie and Paul Merrick. The couple reportedly experienced unexplainable and creepy incidents ever since they bought the terrifying doll. And now, the alleged “possessed doll” has gone too far and even haunted the set of a talk show on live TV.

50-year-old Debbie recalled that fateful day when she bought three pretty china dolls for just £5 (over $6) from a second-hand shop. Thinking that it was a good deal, she immediately took it home and placed in a spare room.

Debbie claims that the doll she bought is haunted. 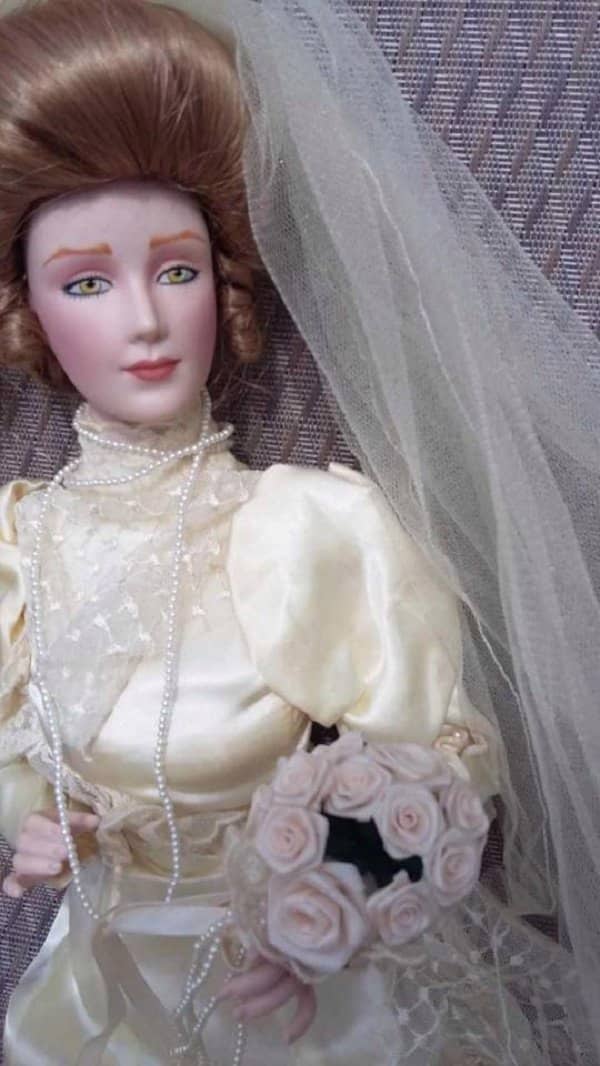 However, since bringing the trio at her house, she has found her family plagued with supernatural phenomenon.

Cameron, Debbie’s husband, claims that he woke up one morning with “small scratches” on his legs. 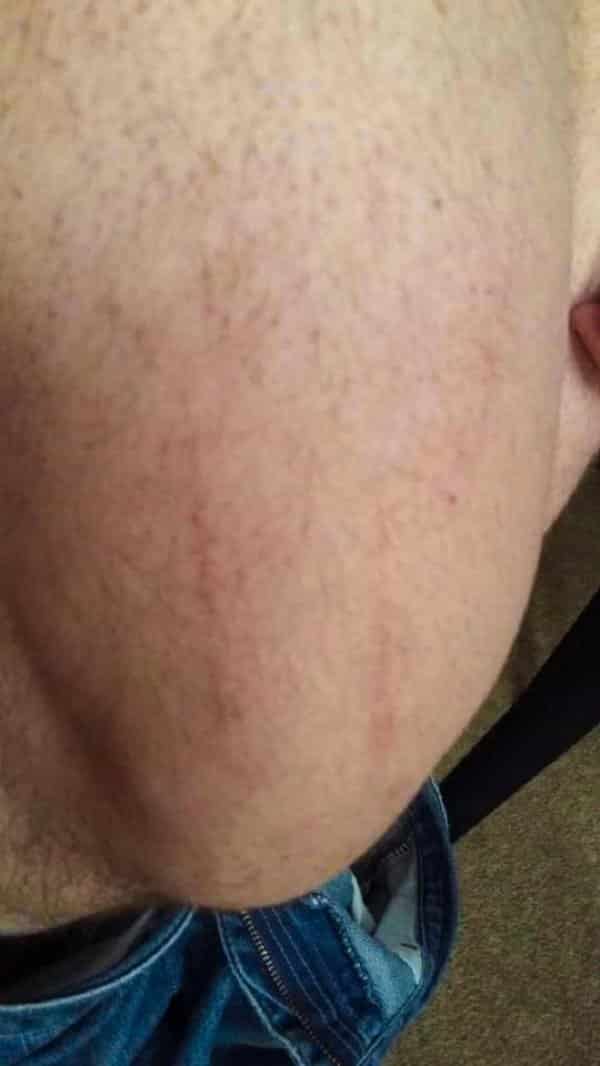 “Then one morning my husband said to me, ‘I’ve got scratches all over my legs’. It definitely hadn’t happened before. They looked a bit like cat scratches and were sore. The scratches do look like they’ve been done by something small, like little doll hand scratches.”

Debbie also shared that their smoke alarms keep going off with no reason. She believes that the doll’s spirit is moving through the house causing sudden changes in temperature, thus triggering the device.

Then one night, she also heard the floorboards creaking but upon checking, nobody was there.

Terrified, Debbie decided to tell her friend who happens to be a medium. Her friend immediately warned her that the doll “had something in it.” Debbie’s psychic friend was even upset about being in the same room as the creepy doll.

Out of fear, Eventually, Debbie placed the doll in a box and placed things on top of it. 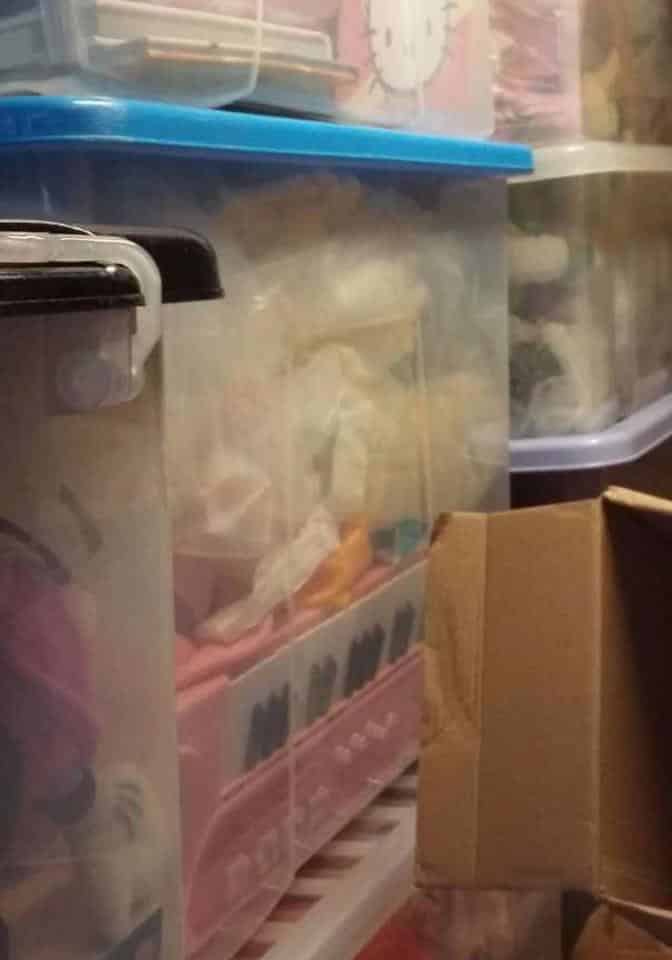 However, she was shocked to see that the doll had moved and its necklace was missing when she went back to check it two days later. 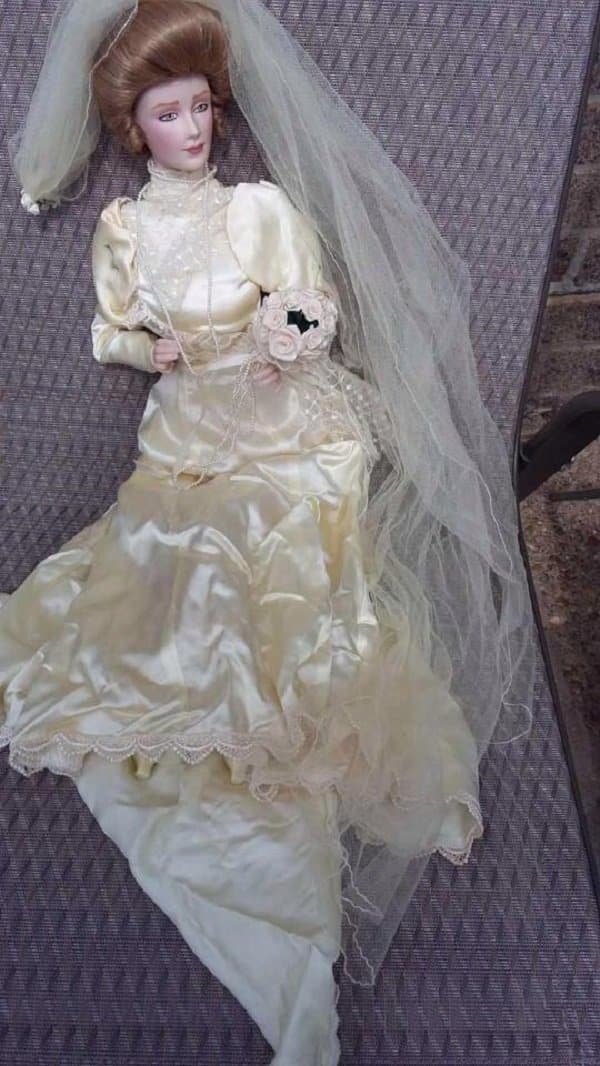 “When I’d packed it away I’d made sure the necklace was wrapped around its neck about four times. I was quite scared of it to be honest. I just kept thinking ‘how?'”

Concerned about the harm it might bring to her family, Debbie has placed the doll for sale on eBay for £25 ($32). She hopes that an experienced demonologist or ghost hunter would take the offer. If not, she plans to give it to a charity shop.

Eventually, Debbie and Cameron, along with the haunted doll, made an appearance at “This Morning” and talked about their frightening experience. In the middle of the interview, everyone was spooked when the rocking chair where the doll is sitting suddenly moves.

Viewers quickly turn to social media and expressed their fear about the incident. One viewer tweeted, “So who was making the chair rock???” while another one wrote, “Did that doll rock that chair? Or did someone give it a nudge while off camera?”

Check out the haunted doll rocking the chair on live TV in the video below: