The complaint was filed in a Manhattan federal court on Monday. It comes after the Boy Scouts announced plans to not use the word “boy” from its program for 11- to 17-year-olds starting next February. The program wanted a more inclusive moniker because it’s letting girls enter its ranks in 2019. 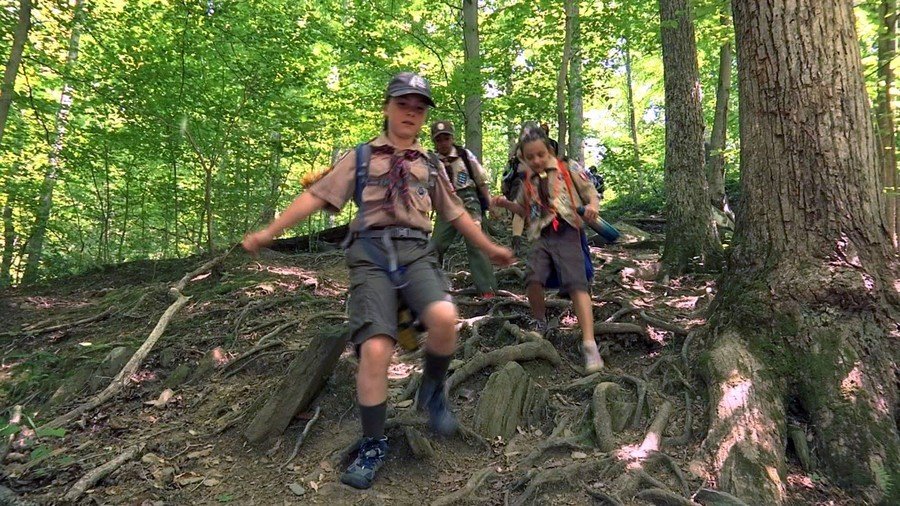 The Boy Scouts of America have already announced back in May that they would rename the Boy Scouts program Scouts BSA as they prepare to allow girls as members. They even unveiled a new marketing campaign to back the effort. “Scout Me In,” the tagline proclaimed.

But the Girl Scouts say the change could erode their brand, calling the move “uniquely damaging” to them.

In a 50-page court filing, the Girl Scouts of the United States of America accused the Boy Scouts of America of trademark infringement and dilution and unfair competition over its plan to go gender-neutral.

The Girl Scouts’ lawsuit stated the Boy Scouts of America shouldn’t use the words “scouts” or “scouting” by themselves “in connection with services offered to girls, or to rebrand itself as ‘the Scouts.’”

A spokeswoman for Boy Scouts of America said:

“We applaud every organization that builds character and leadership in children, including the Girl Scouts of the USA, and believe that there is an opportunity for both organizations to serve girls and boys in our communities.”

The Boy Scouts said it was reviewing the lawsuit.

This is just one of the many times some people wanted to rebrand something for the sake of gender inclusion. While many support this idea, others just don’t get why people need to change anything.