An 8-year-old girl from Seattle regularly receives strange gifts from her little friends. Inside a bead storage container, Gabi Mann keeps her most precious collection of shiny trinket gifts brought by crows she had been feeding since she was four.

According to some studies, crows form a very personal relationship with people.

“The fact that crows can recognise familiar humans is something which most people who know crows would have observed at some point,” said Claudia Wascher  of University of Vienna.

It all started in 2011, when four-year-old Gabi accidentally dropped a chicken nugget on the road and a crow rushed to consume it.

She was prone to dropping food, so crows would often approach her since then. 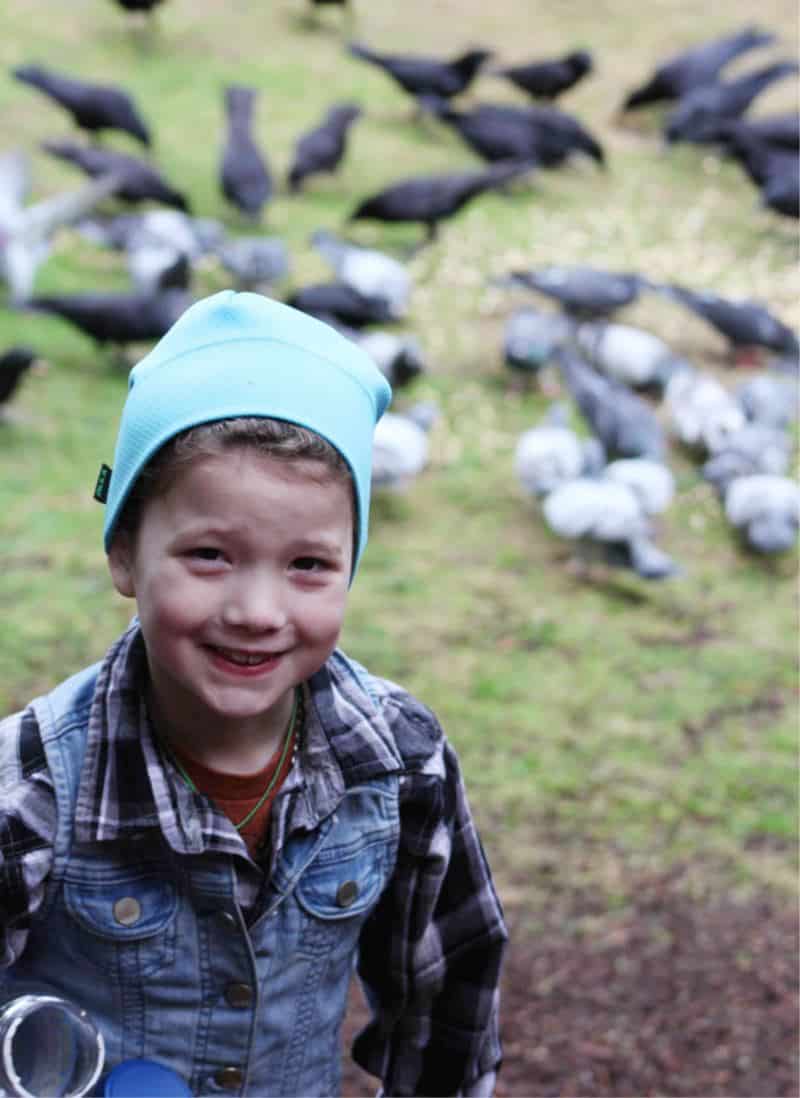 These crows know how to appreciate Gabi’s sweet gesture. Soon they began giving her small gifts like scraps of metal, heart-shaped beads, buttons, and LEGO pieces.

In return, the crows began to thank her with these gifts! 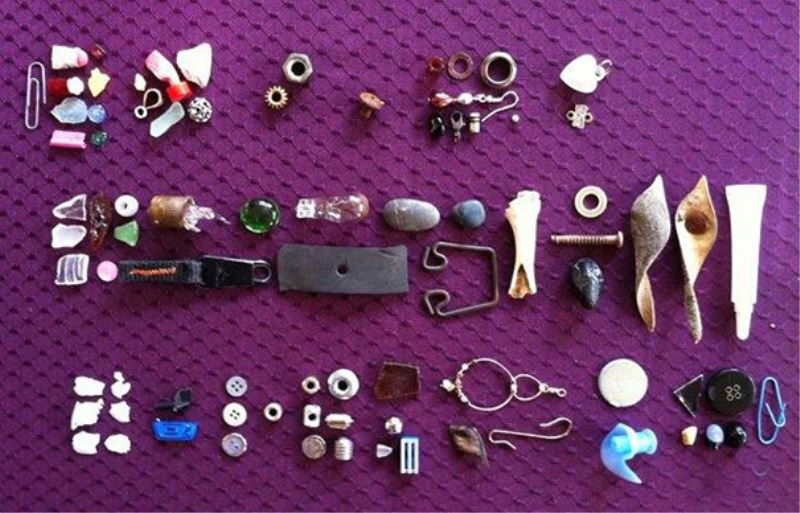 The crows would bring her anything shiny that they can carry in their beak. 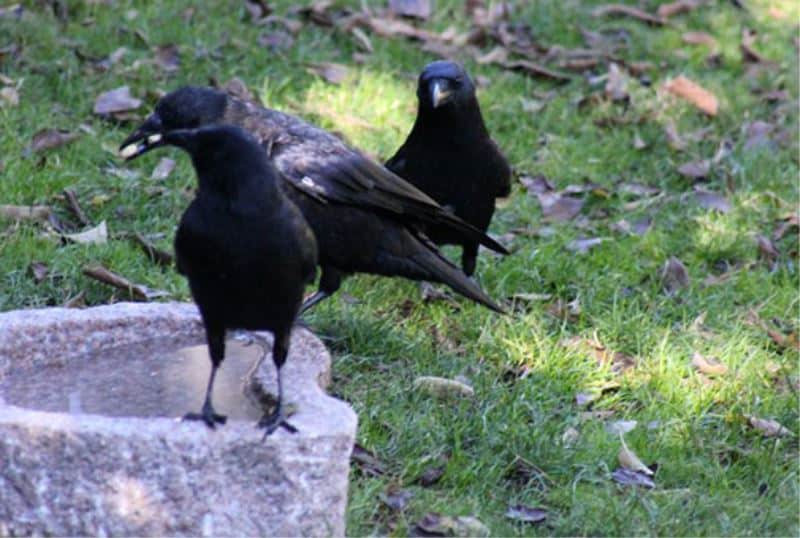 One time, Gabi received a piece of metal with the word “best” on it. “I don’t know if they still have the part that says ‘friend’,” she said.

Gabi collected all these gifts and she labels her favorites. 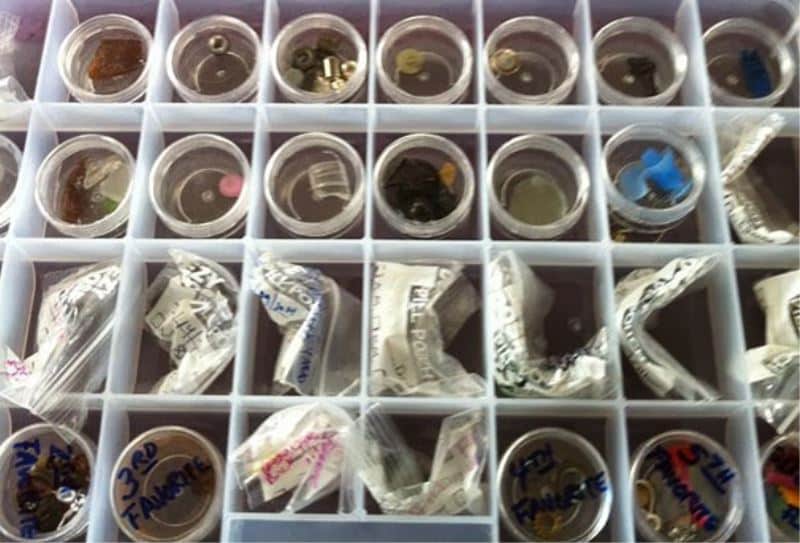 “If you want to form a bond with a crow, be consistent in rewarding them,” said Wildlife professor John Marzluff. 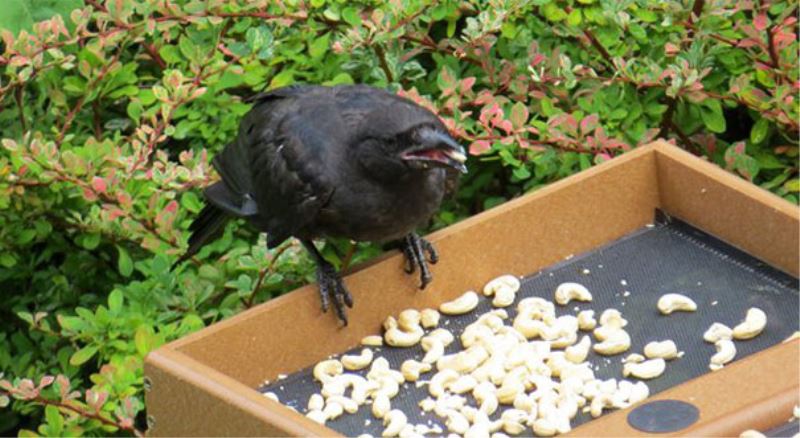 A few weeks ago, Liza lost the lens cap of her camera in a nearby alley while taking photos of a bald eagle. One of the crows actually returned it to there yard!

So cool! Gabi is the crow whisperer! 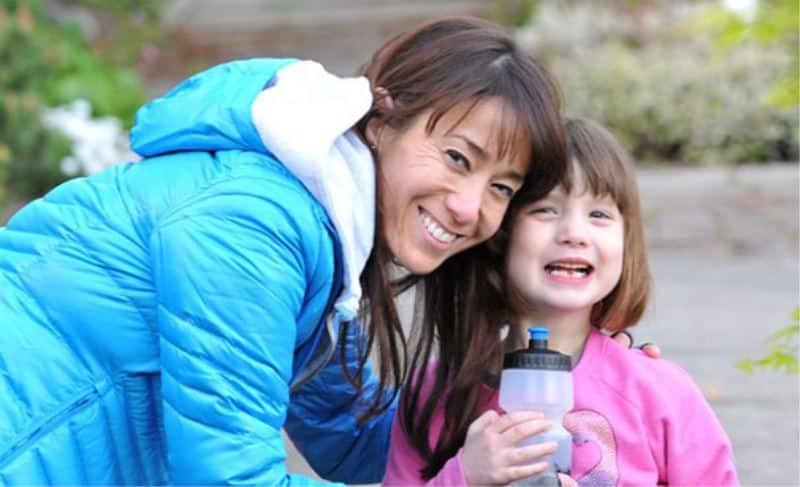 Wow! I never knew crows could be so grateful… What do you think of this story? Share your thoughts and similar experience in the comments below.