If you and your bae are big Taylor Swift fans, it only makes sense to incorporate your fandom in some for your proposal, right? Like maybe do it during a concert or something?

Well one guy decided to take the idea to another level by doing the proposal right in front of Taylor Swift herself. The story has since gained viral attention on social media and made headlines on many news websites not only because of the sweet moment but because of the pop star’s epic reaction to the whole thing.

Fans Anthony and Stephanie first met in 2013 during a Taylor Swift concert. 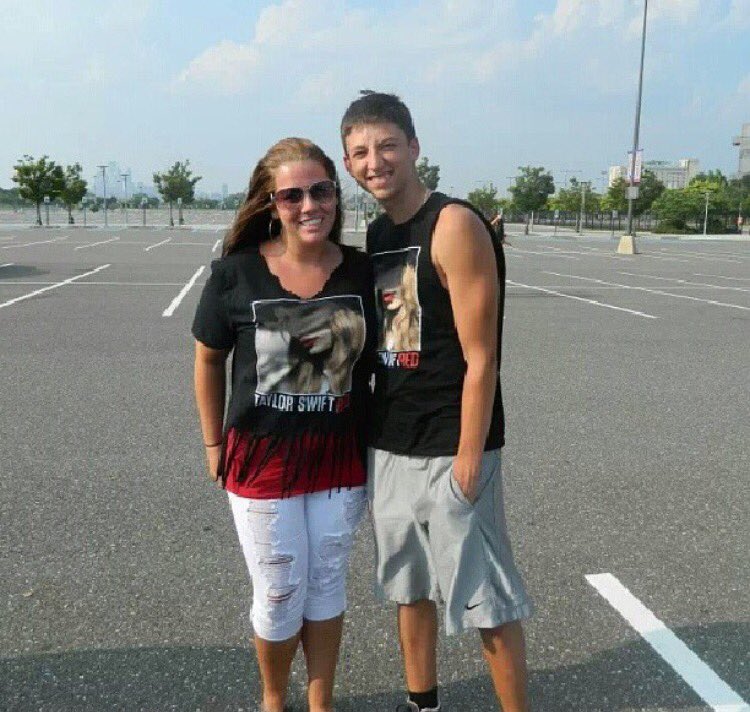 According to a Mashable report, the two met at the Red concert and romance eventually blossomed between them. The pair has reportedly spent “countless of hours listening to Taylor Swift’s music together”.

Fast forward to 2018, Anthony planned to do the proposal and wanted to involve their favorite celebrity in the process to make it extra special. So during a meet-and-greet at the Reputation tour in Philadelphia, Anthony dropped on one knee and popped the golden question – much to the shock and surprise of both Stephanie and Taylor Swift!

The pop star later posted her photo with the couple on Instagram. 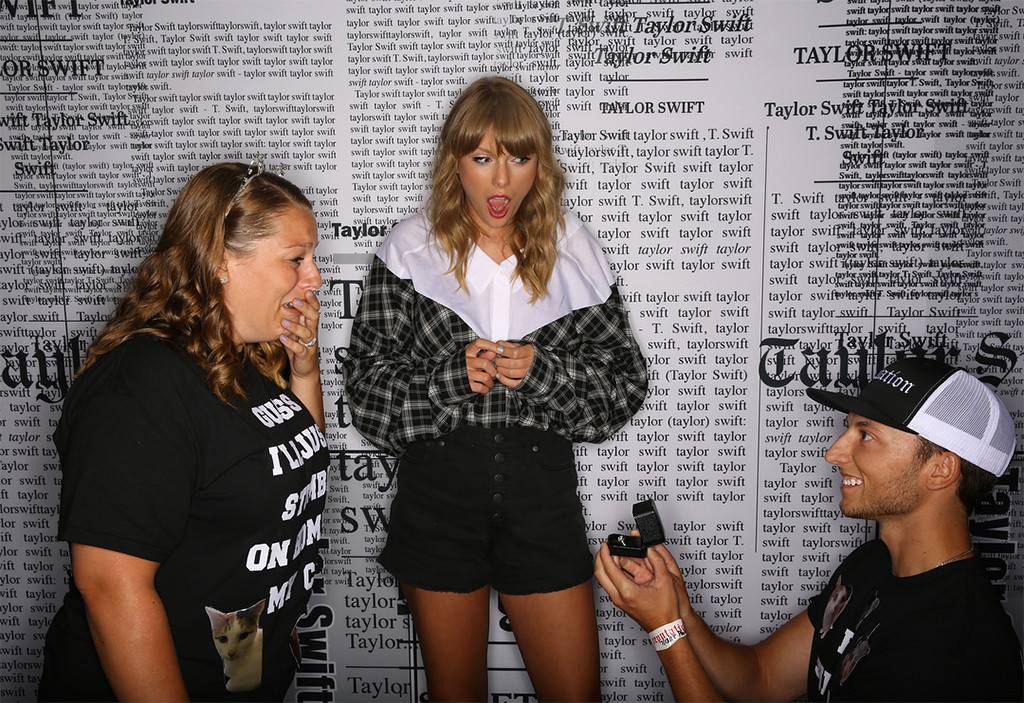 “They walk into the meet and greet and he says “We met 5 years ago at the Red Tour” and then…..”

She also joked about her role in the proposal, by including a #thirdwheel hashtag.

Just look at her face! 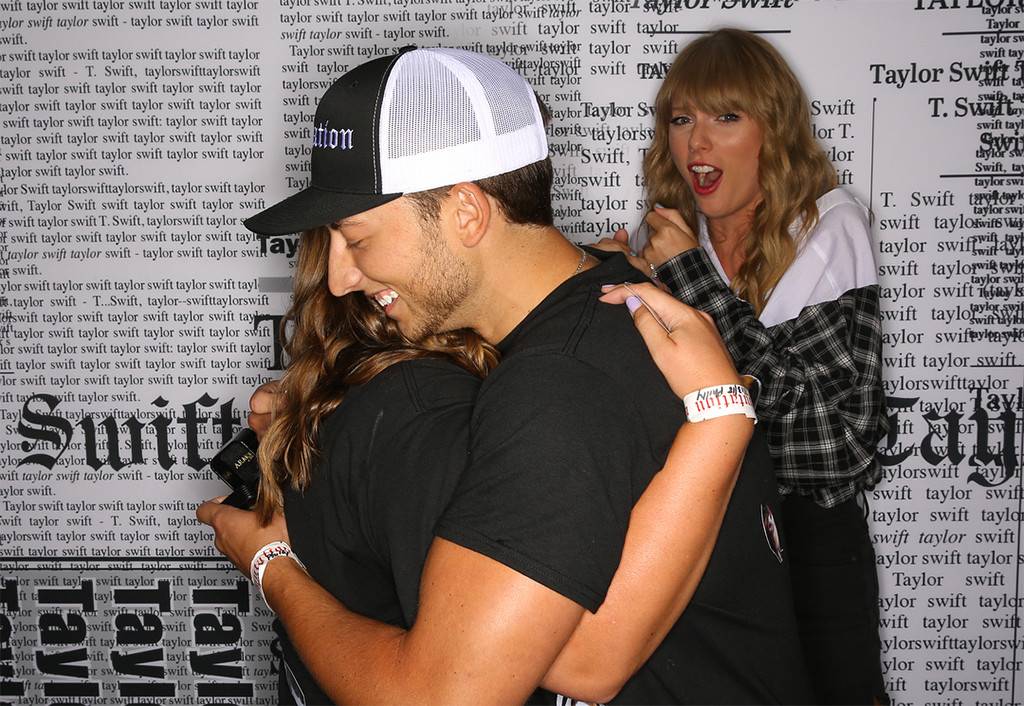 Actually, Anthony has been working on the proposal for more than a month. He made the @TSphilaPROPOSAL account on Twitter, aiming to grab the stars attention.

Everything was well worth it in the end as the plan went smoothly and, most importantly, Stephanie said yes.

In one of Anthony’s tweets, he described Taylor’s reaction to the proposal. 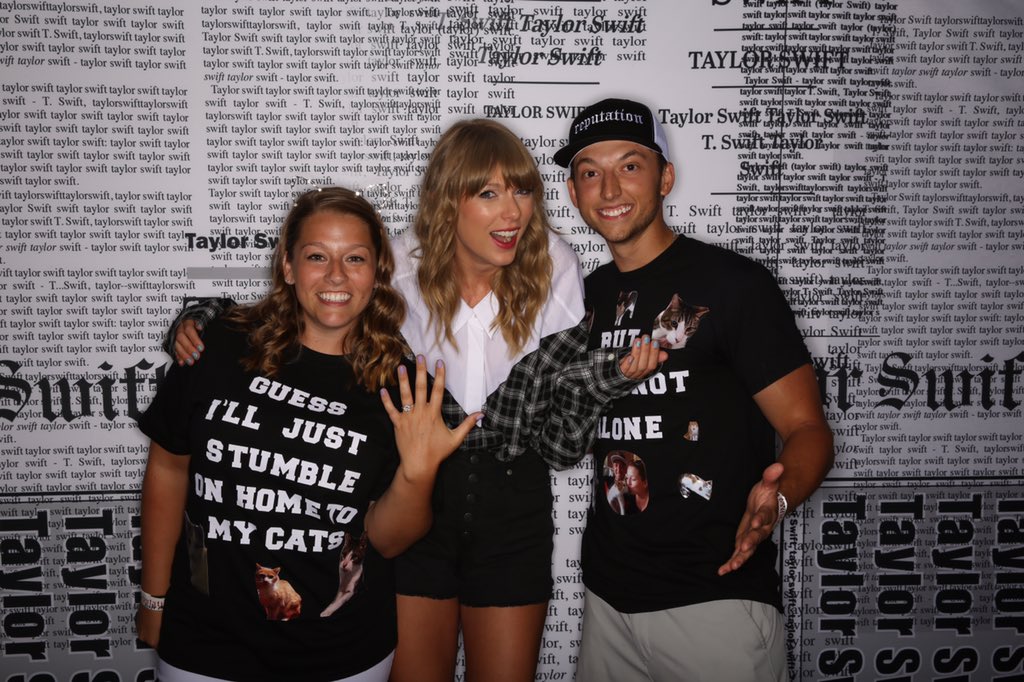 The story later went viral and a happy Anthony wrote:

“Thanks everyone for the love you are sending us! We did not expect this reaction at all! Making Taylor’s Instagram is by far the coolest way to show off our perfect moment!”