Facebook users, rejoice! The long-awaited dislike button will finally be upon us.

Now you can easily express your true feelings whenever you see those annoying selfies, racy pictures, corny jokes, and those users who have a knack for tagging you on a ton of photos and posts that are totally unrelated to you. Pretty exciting, right?

Well actually, no. That’s not exactly how it works.

Although the social media giant has announced that the dislike button is already in the works, CEO Mark Zuckerberg has said that it will not be a tool for “downvoting” posts but instead as a way to allow users to still express positive emotions.

Mark Zuckerberg, Facebook CEO said he wants the button to be a “force for good.”

He further explained the button’s function by saying:

“What they really want is the ability to express empathy. Not every moment is a good moment… We need to figure out the right way to do it so it ends up being a force for good, not a force for bad.”

Perhaps an excellent example to illustrate Zuckerberg’s point is when a person’s loved one passes a way.

Personally, I feel awkward about the idea of clicking “Like” on such a bad news. Most of the time, I skip the clicking and just express my sympathies by typing a comment instead. A dislike button would come handy for moments like this.

Zuckerberg admitted Reddit’s similar dislike feature held them back from embracing the tool.

Zuckerberg also went as far as confessing that that part of Facebook’s hesitation to do the big move was Reddit’s similar dislike button where users vote up or down on people’s posts.

“That isn’t what we’re here to build in the world. We don’t want to turn Facebook into a forum where people are voting up or down on people’s posts. That doesn’t seem like the kind of community that we want to create: You don’t want to go through the process of sharing some moment that was important to you in your day and have someone ‘downvote’ it.”

At the moment, Facebook did not specify when the new feature will be available but the company has mentioned that they will start testing with a few users pretty soon.

In the meantime, users can send the dislike as a sticker along with other variations of the iconic Like button. 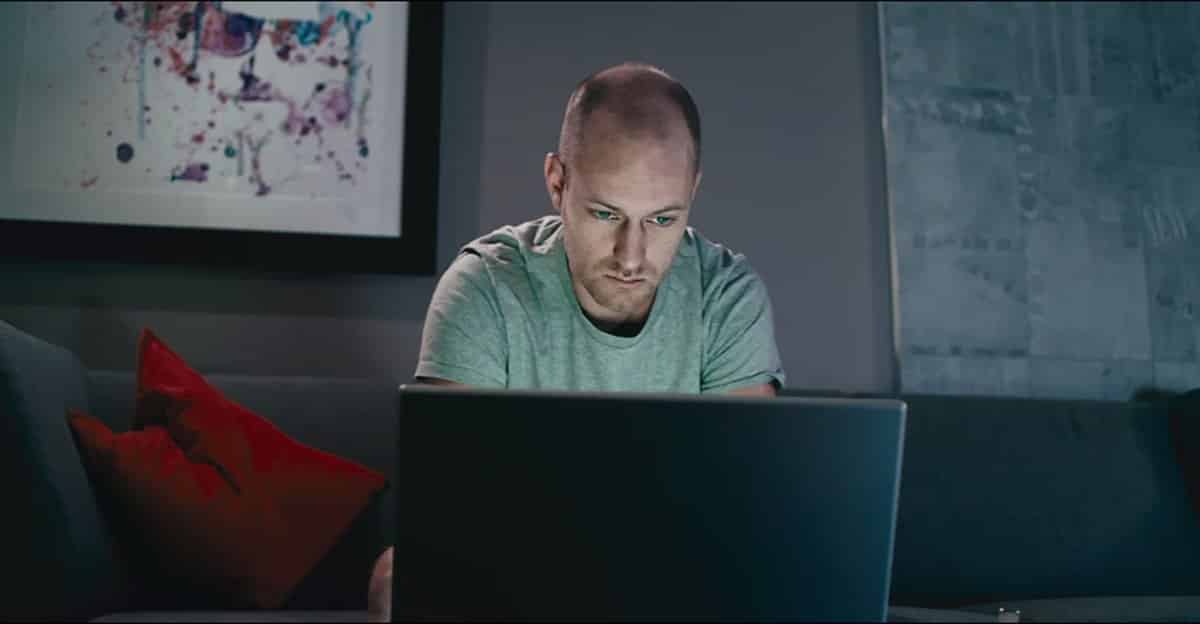