Emmanuel Macron will likely be the next president of France. The 39-year-old politician won the first round of the French presidential election a couple of weeks ago. But that’s not why he’s becoming viral these days. His wife, Brigitte, who he calls his best friend, has always been there to support him. And it’s their very love story that got people’s attention.

The social media community seems to be more interested in Macron’s love life. Macron, as a school boy at the age of 15, had a major crush on his teacher, who happened to be Brigitte. At that time, Brigitte Trogneux was 40 years old and she was “happily married” to André-Louis Auzière, with whom she had three children.

Trogneux taught French and Latin at a Jesuit school in Amiens, Financial Times reported. It was during an after-school drama workshop that she and the teen Macron became close. Brigitte’s daughter was even Macron’s classmate and people thought that the youngsters were an item.

Emmanuel Macron is running for president of France. 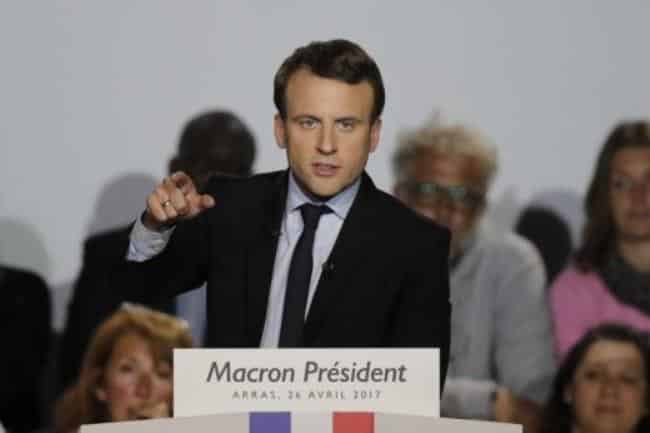 But people are more interested in his love story. 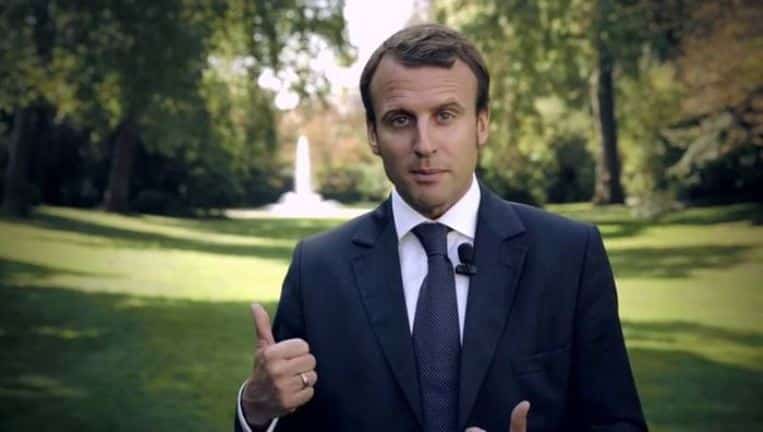 Macron is married to Brigitte Trogneux, who is 25 years his senior. 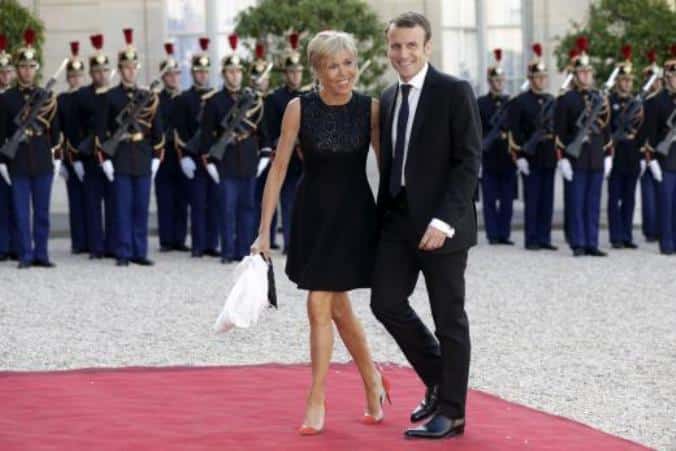 Brigitte was his drama teacher and crush when he was just a school boy. 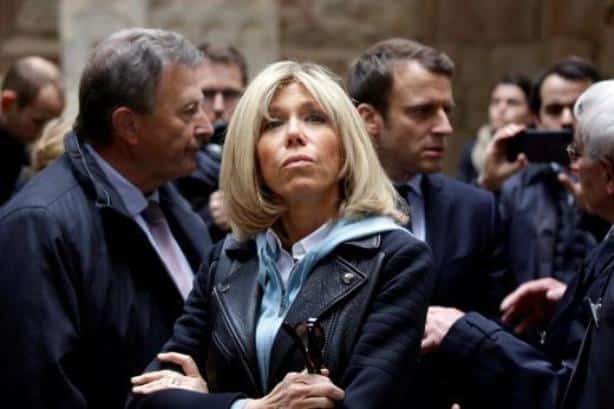 Brigitte fought hard not to nurture her feelings for Emmanuel, whose parents decided to send him off to Paris to further his studies and to forget about Brigitte. Emmanuel made a promise to her at 17 years old, with her 42 at that time, that he will marry her.

In 2007, Emmanuel acted on his promise and wed Brigitte, who divorced her husband in 2006. He was 30 and she was 55. His promise to her was taken as a reflection of his character, which people consider as an admirable one as France’s next leader.

She was "happily married" with three kids when Macron was crushing on her. 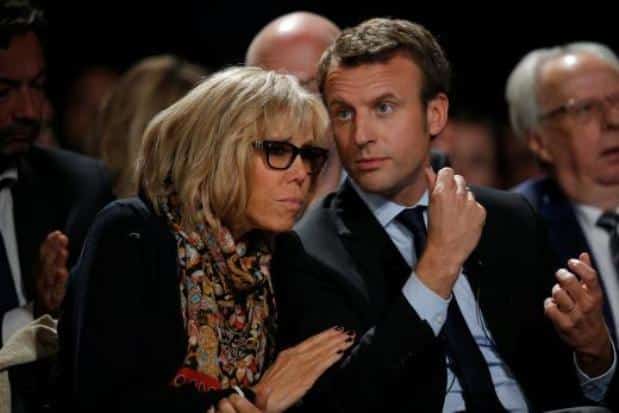 In 2006, she divorced her husband. She married Macron the following year. 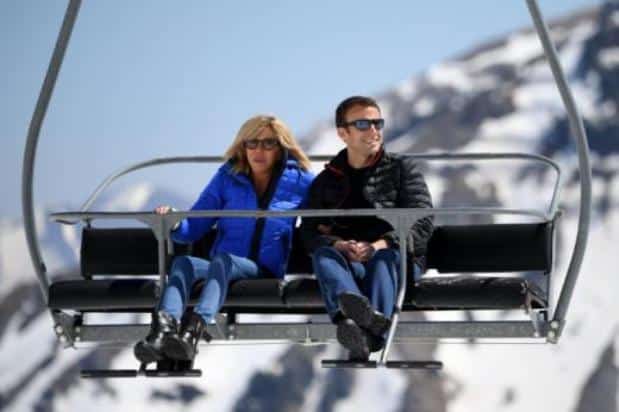 Ladies who are still single up to now and waiting for the right man should take Macron and Trogneux’s story as an inspiration. Who knows? Maybe your Mr. Right hasn’t even been born yet!