Having a seizure attack can be risky, especially if you are someone who often travels alone. Fortunately, the story below proves to us that there are still some good people out there.

This is about Ellie Farnfield who had an epileptic seizure one day while she was riding the train. A kindhearted stranger came to her rescue and helped her during the incident.

She later learned that the guy’s name was Tom because of a handwritten letter that he left for her. And mind you, the short note will touch your heart!

Ellie Farnfield had an unexpected seizure attack while on a train one day. 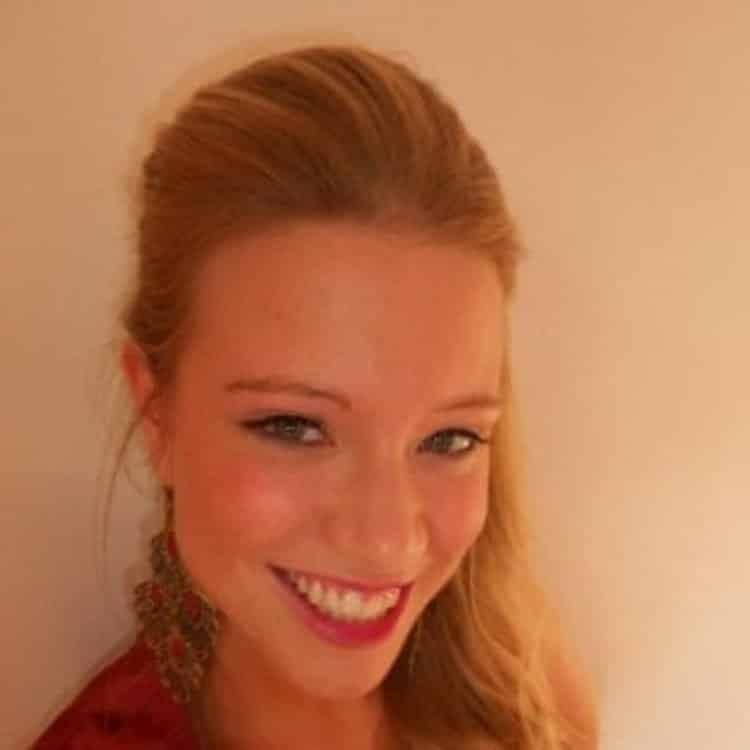 A stranger helped her and she found this note after waking up. 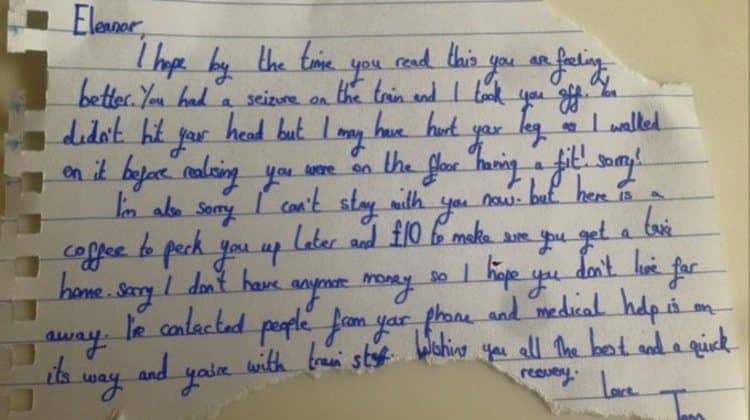 “Hi Eleanor. I hope by the time you read this you are feeling better. You had a seizure on the train and I took you off.

You didn’t hit your head but I may have hurt your leg as I walked on it before realising you were on the floor having a fit! Sorry!

I’m also sorry I can’t stay with you now but here is a coffee to perk you up later and £10 to make sure you get a taxi home.

Sorry I don’t have anymore money so I hope you don’t live far away.

I’ve contacted people from your phone and medical help is on its way and you’re with train staff.

Wishing you all the best and a quick recovery.

So yep, he didn’t simply ensure she was safe, he even left a cup of coffee and some fare money. What an amazing guy!

“I have no idea who this man was or if he was sitting next to me but I wanted to show how grateful I am to him. If Tom does come forward, first of all I would like to give him back his money and then thank him for what he did. He deserves a lot of praise.”

Faith in humanity has indeed been restored! 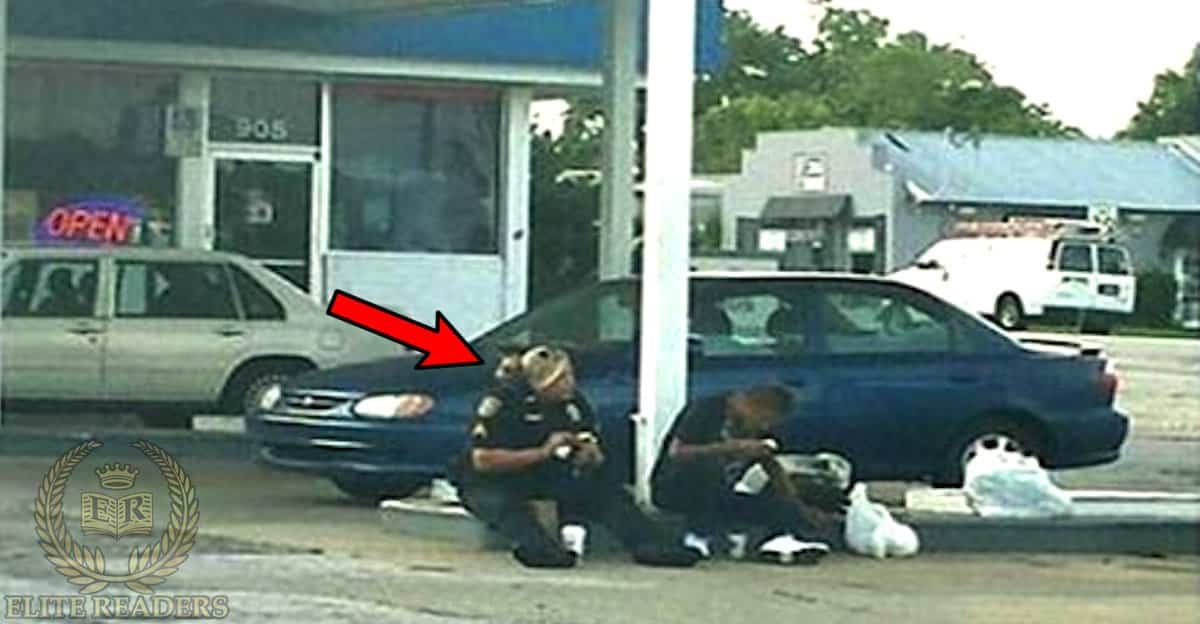