With all the negative issues involving public servants and officials abusing their power for personal interest, it’s way too easy for some to question their honor and credibility. However, this female police officer can very well prove that a role model and humble ‘cop’ still exists nowadays.

Recently, a woman named TiAnna witnessed an Ocala, FL police officer went out of her way to help a stranger. OPD Officer Sergeant Erica Hay was on duty one morning when she saw a homeless man sitting alone. Sgt. Hay could have ignored him but she went to buy him breakfast instead. Her kindness doesn’t end there as she also sat down to eat with him and even talked to the said man.

Moved by her bold act, TiAnna decided to snap some photos of the two and posted it on Facebook where it quickly gone viral.

‘Although I was the only person blessed to witness less than two minutes of her kindness that definitely came from the heart, it truly made my morning,’ TiAnna wrote.

When asked for a comment, although she was hesitant to talk to the media as she doesn’t want attention, Sgt. Hay humbly said,

‘I was heading to Dunkin’ Donuts to get breakfast when I saw this man sitting by himself, so, I decided to buy him breakfast. I then went over, sat down, and ate breakfast with him.’

‘He turned out to be a very nice man who just has a sad story. He is a person’ she added.

Sgt. Erica Hay of Ocala Police Department inspired many people especially netizens when she went out of her way to help and reach out to a homeless man. 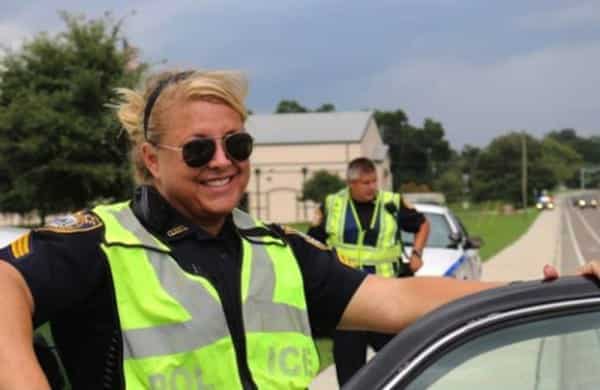 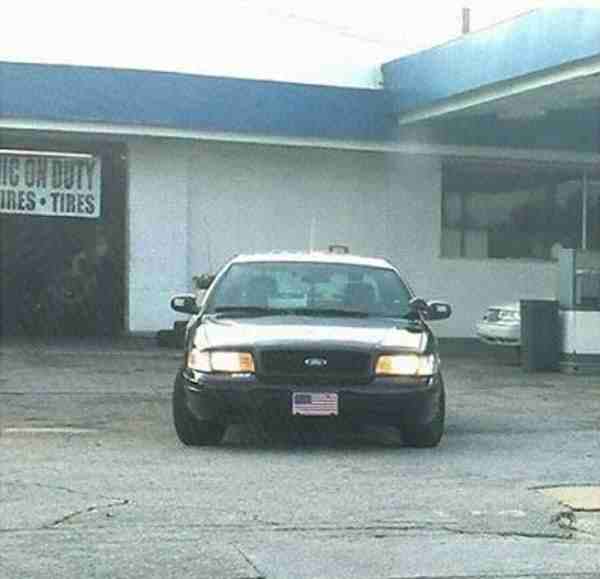 The officer also sat down and ate her meal with him while she engaged him in a conversation. 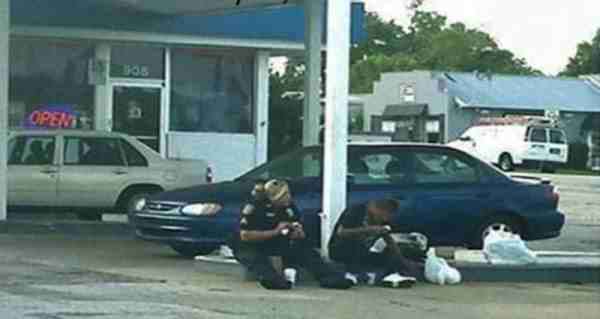 TiAnna was moved by her kindness that she decided to snap some pictures and posted them on Facebook. The story has quickly gone viral and people also started sending messages of support and appreciation  for the officer. 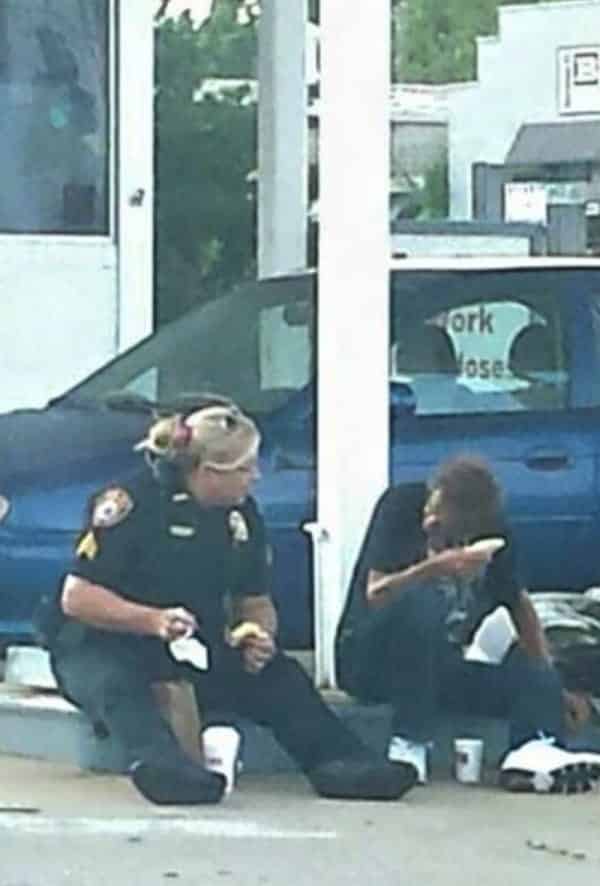 ‘Although I was the only person blessed to witness less than two minutes of her kindness that definitely came from the heart, it truly made my morning,’ TiAnna wrote. 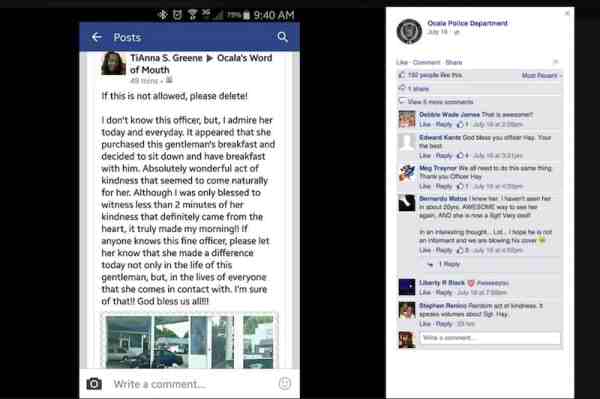 Apparently, Sgt. Hay is not only a kindhearted person. She also happens to be the leader of the K-9 unit in her department. 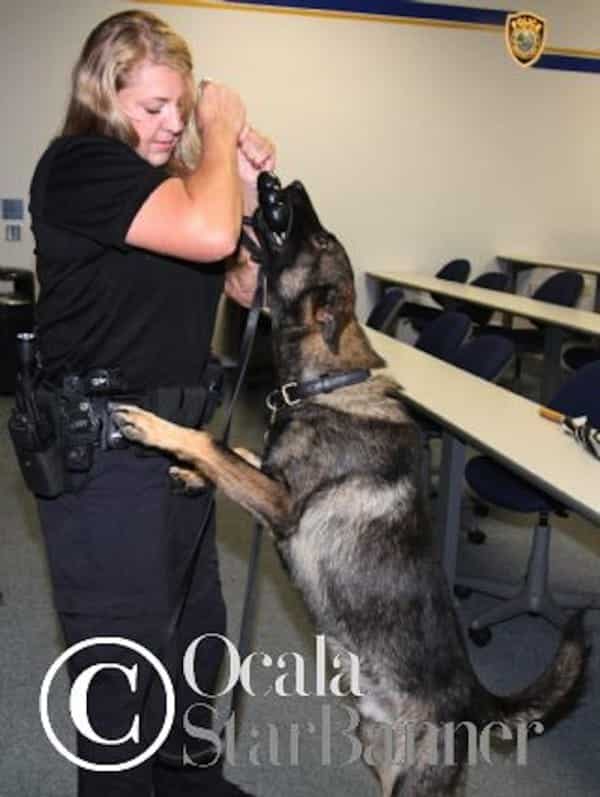 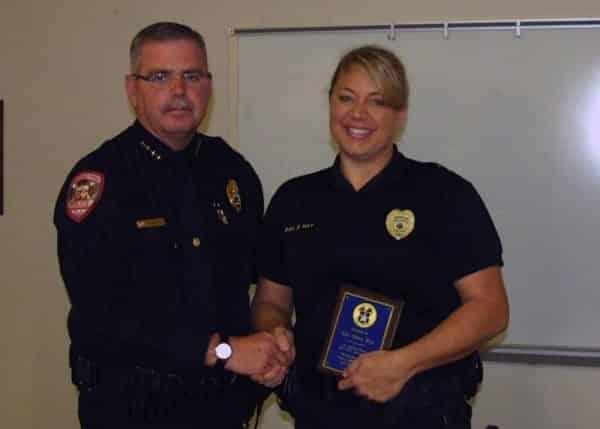 Truly a woman of substance and a good heart. We need more people like you Sgt. Hay. Bless your kind soul. Do you find this story inspiring? Let us know through your comments.