Humpback whales can weigh in at a whopping 40 tons and stretch 50 feet from nose to tail, so you won’t usually see someone splashing around with it. However, one incident was an exception.

After a day of work, commercial fishermen Nicholas Taron and Sam Synstelien decided to head back into Morro Bay. The pair then saw a humpback whale tangled in a rope, clearly in distress, and they just couldn’t leave the poor creature alone. 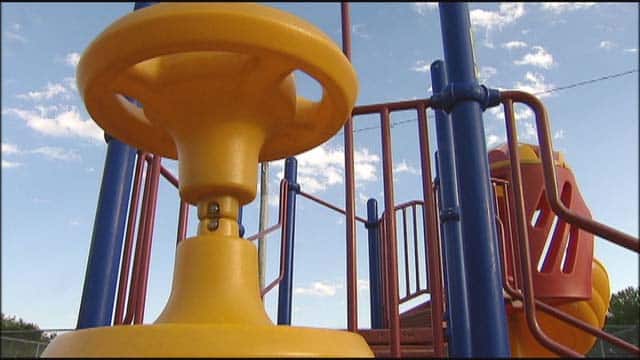 “[The whale] was just swimming in counter-clockwise circles. You could tell he was stressed and being held to the bottom.”

Sam and Nicholas had already tried reporting the unfortunate whale to the U.S. Coast Guard, but they were told it would be hours before rescuers could be dispatched — that’s when they decided to take matters into their own hands. 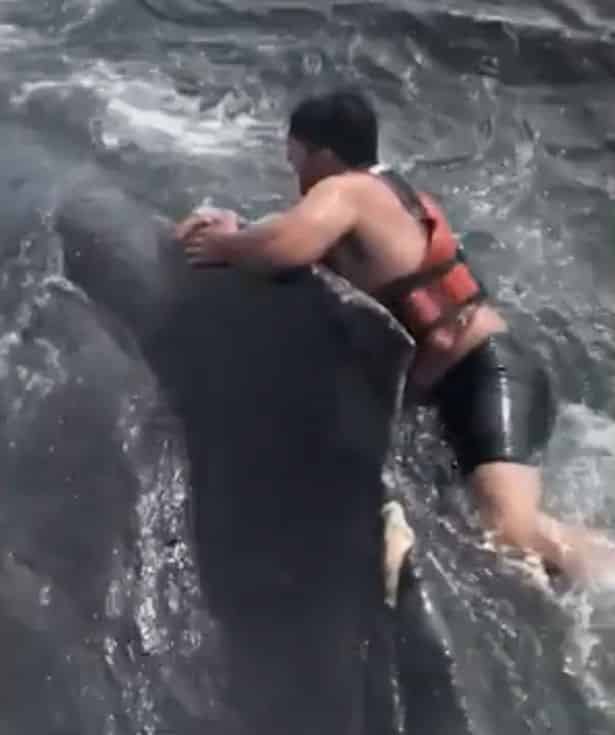 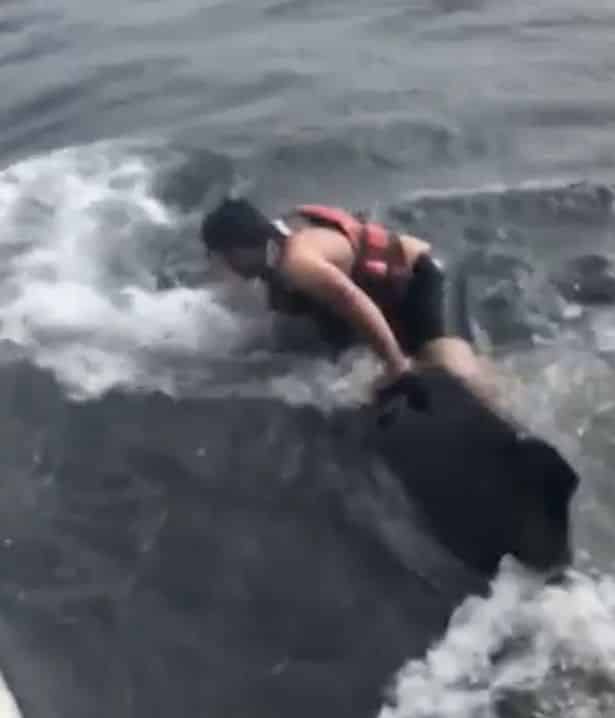 “If we wanted the whale to survive we had to go get it. We thought there was no other option for the whale; we decided to go for it. We were so pumped up full of adrenaline; I don’t think we were that scared.”

In a dramatic video posted to Instagram, you’ll see Sam standing at the bow of the boat and psyching himself up for the jump of his life. Within seconds, he leaps into the ocean, right beside the giant whale, and proceeds to climb onto her back.

You can also hear Nicholas quarterbacking the operation from the side of the boat while filming the entire process. 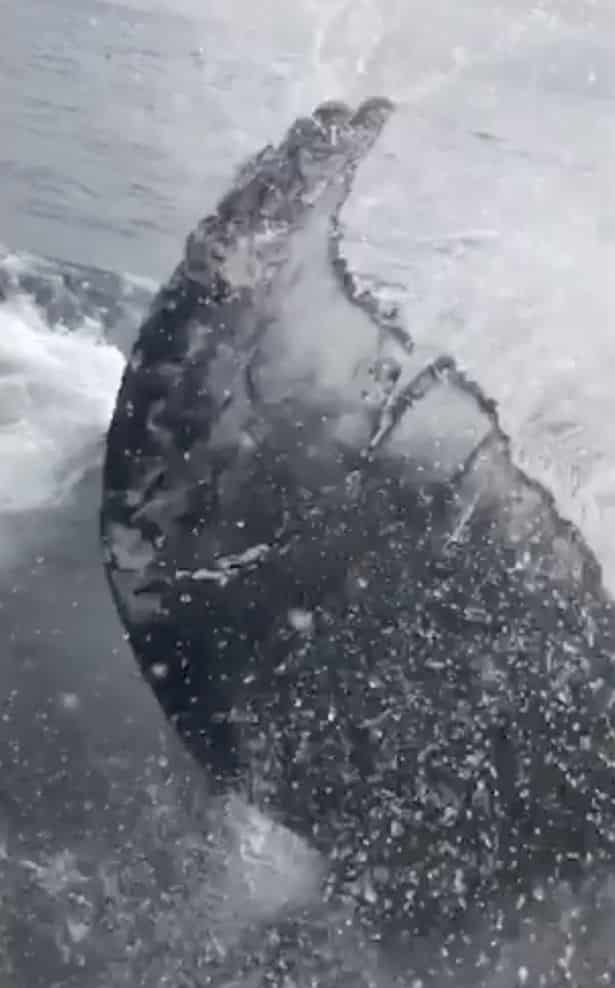 After successfully freeing the humpback from the rope, it happily took a deep dive. Although it wasn’t much of a thank you, the fishermen were certainly left with an amazing tale to tell their family and friends.

However, despite the success of the rescue, the Coast Guard doesn’t encourage anyone to attempt the response in the future as it is very dangerous, and the happy ending could’ve turned out much worse for the crew.