Several years ago, Reddit user VonBubenberg uploaded a series of photos of a backyard DIY project he and his dad had worked on. At first, people thought he was just too cheap to invest in a swimming pool. But boy were they wrong!

It turns out, Vonbubenberg and his dad are architectural geniuses who created what could be the most awesome DIY natural pool in all of Switzerland. Here are their photos.

First, they drew up the shape of the actual pool, plus the area for plants and gravel. 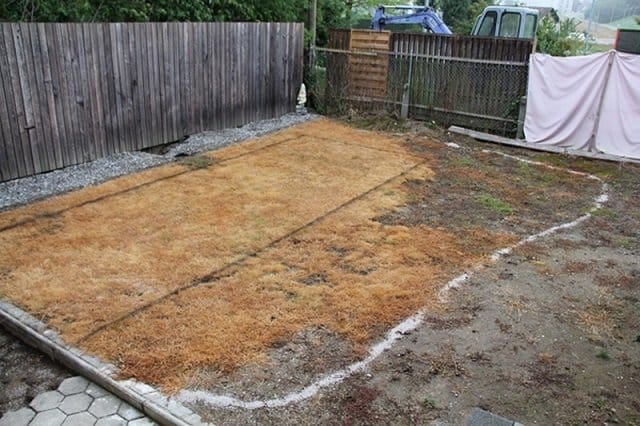 And then they start digging. 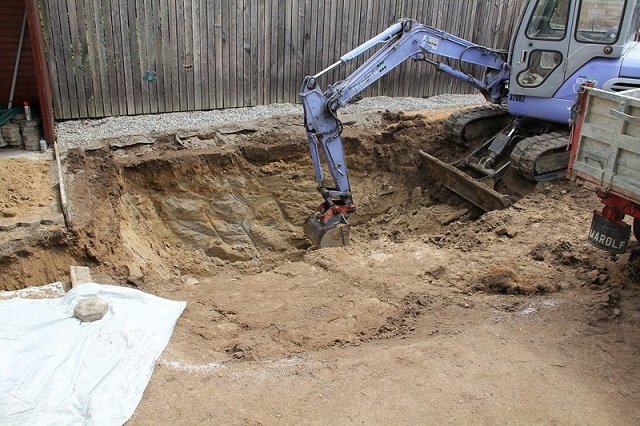 And installing a water filtration system, since they’re using freshwater. That’s the black tube running from the pool to the garage. 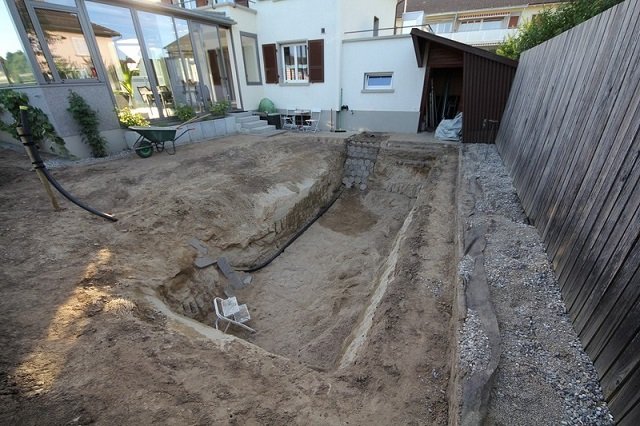 Here’s what the filtration system looks like from inside the garage. This system keeps the water from being stagnant. 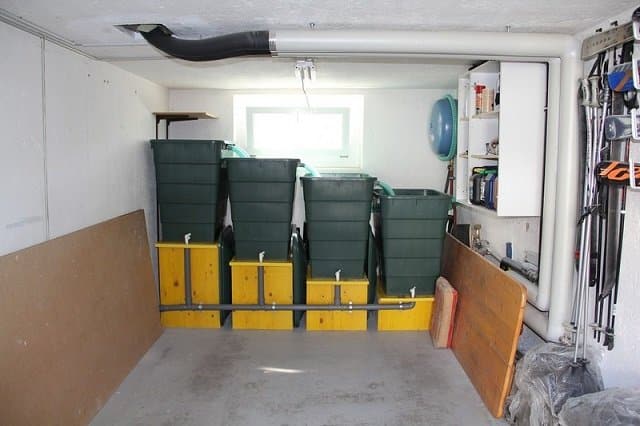 Then they added some felt to keep the liner from getting damaged by the natural landscape. 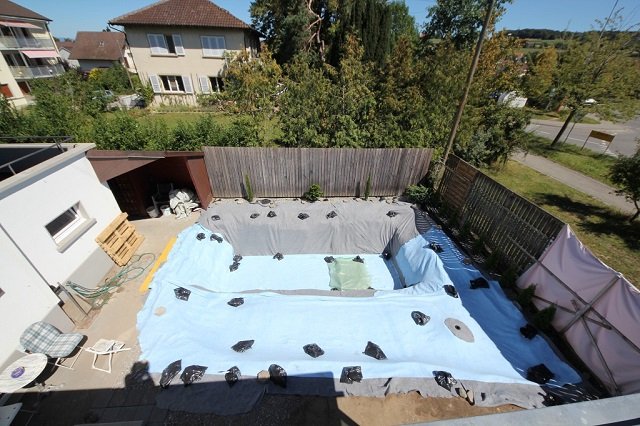 And then they placed the liner on top. 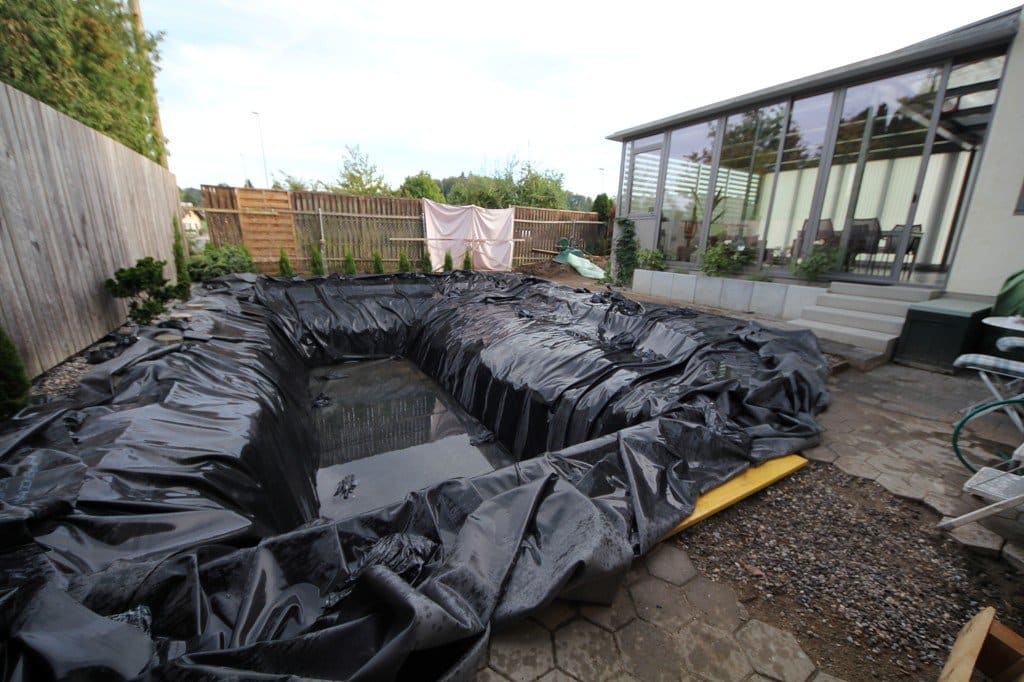 And topped it off with some heavy rocks in the exterior of the pool and to hold down the lining. It took five men eight hours to place all those rocks there! 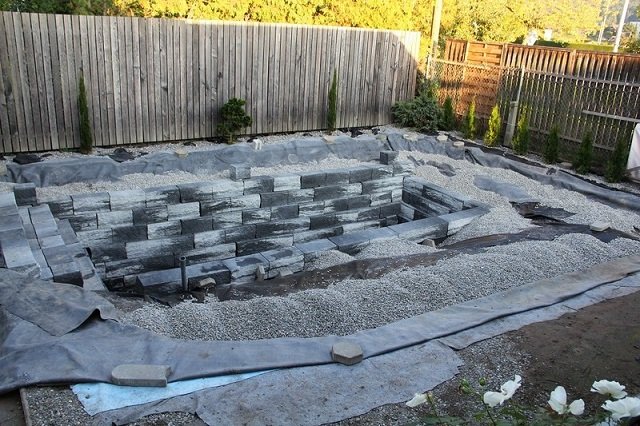 They also placed some thinner stone blocks at the bottom of the pool. 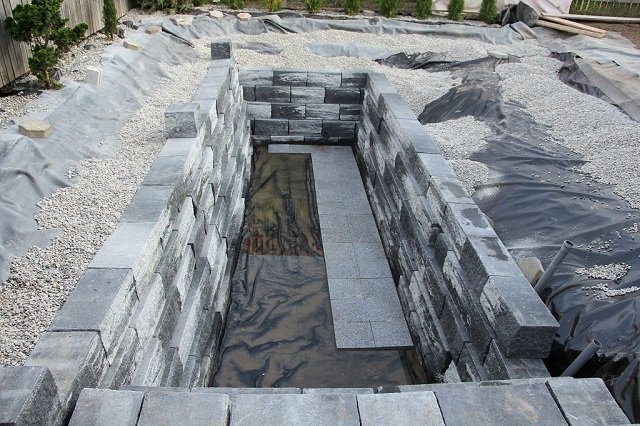 Now, time for some water! 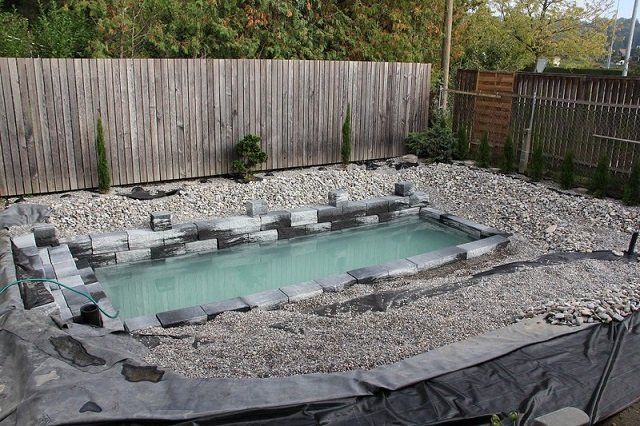 Not just in the pool, but also in the area surrounding the pool. But don’t worry about floods; the can open the drain to flow into a manhole. 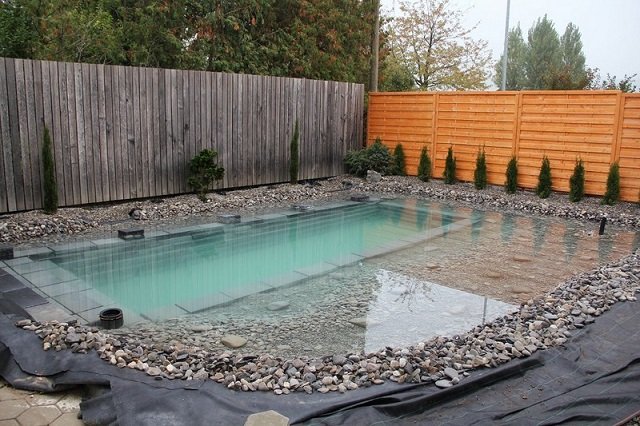 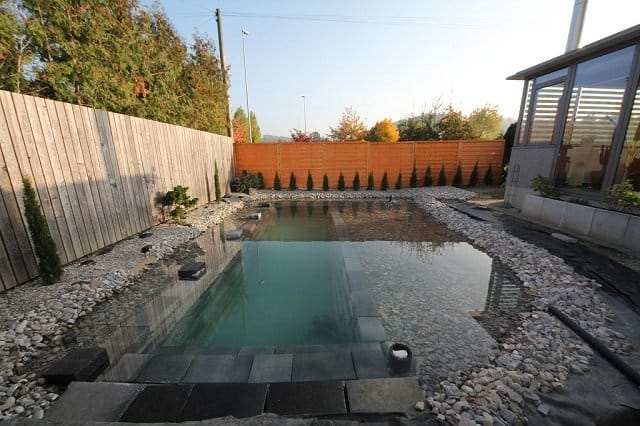 Of course, they also added some lights for the night swimmers. 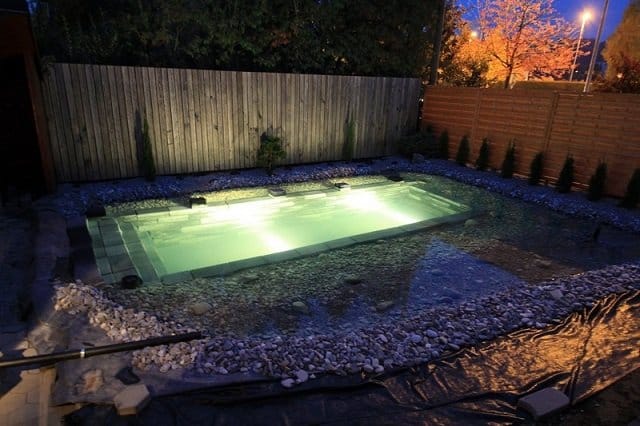 Winter had already rolled in, and they weren’t finished yet. At least their cat’s having some fun. 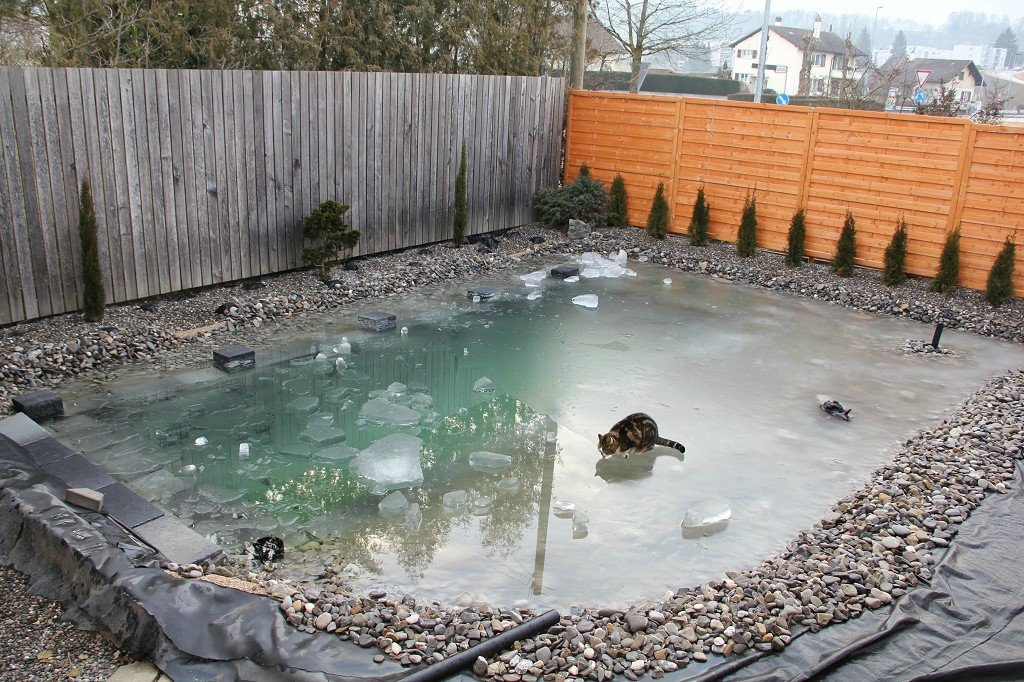 Finally, when spring came in, they added a deck. 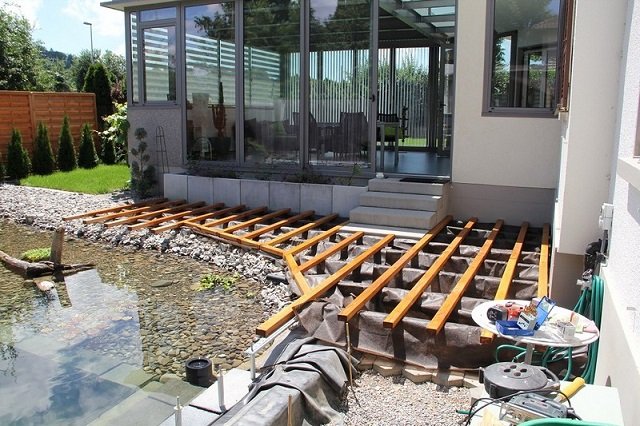 And this is what the natural pool looks like now. 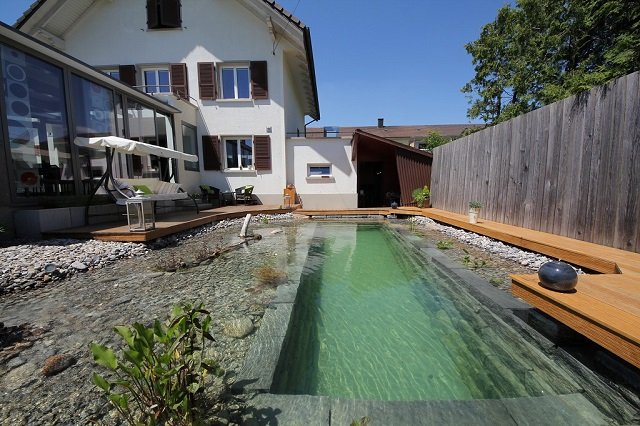 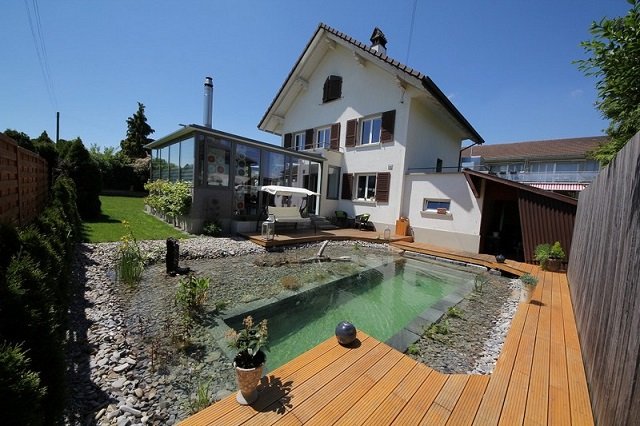 There’s no doubt that the VonBubenbergs’ home has increased in property value with the addition of this gorgeous natural pool!