With the proliferation of super humans and mutants in the movies, a lot of kids and even some adults have openly and secretly fantasized about having extraordinary powers just like superheroes they see on TV and the big screen.

This time around, these wishes may actually see reality with a new device on the market that allows users to feed their very own pyromaniac tendencies.

A new badass device allows people to actually shoot fireballs from their palms! 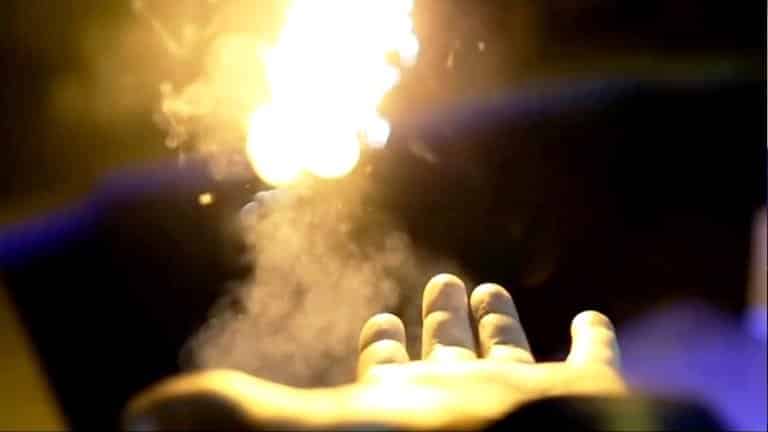 Fire has always been a difficult element to control, as it is considered both creator and destroyer. However, online magic shop Ellusionist now offers the one-of-a-kind gadget for superhero wannabes at a fairly reasonable price tag.

One caveat: you have to be at least 18 to qualify for purchase (sorry, kids). 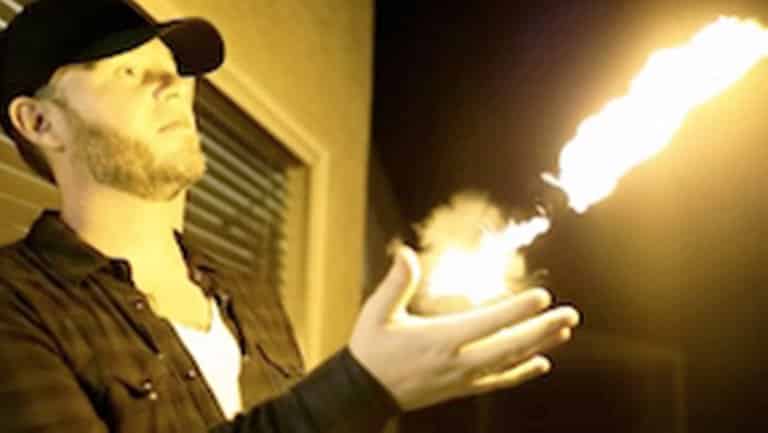 The Pyro fireball shooter velcro straps on to the user”s wrist, and with a small wireless remote trigger can activate four barrels from which to shoot flaming flash paper which can fly as much as 10 feet into the air before incinerating into itself, leaving no trace of smoke or fire. 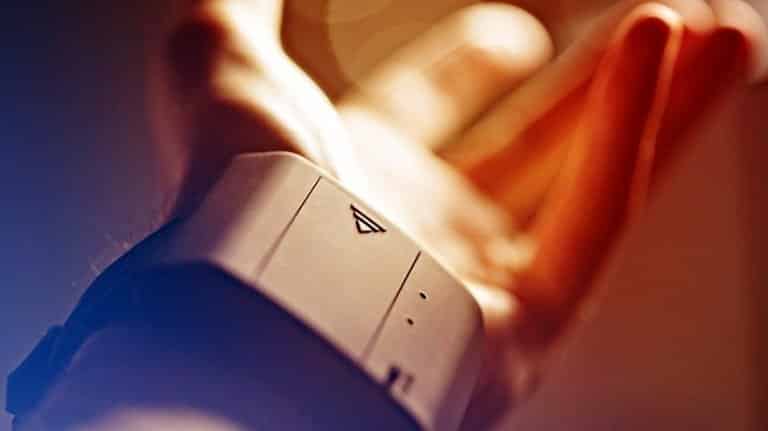 Capable of as much as 600 fireball shots, the device can be charged with a micro USB cable, and is also available in a mini version that can propel fireballs up to 40 feet up in the air!

However its been stressed that the gadget is not a toy which creates illusion of fireballs. The fireballs emanating from the barrels are real and can cause painful burns, making the Pyro shooter an honest to goodness weapon.

So if you’re fascinated with fire and have a hankering to be a superhero of sorts, the Pyro Fireshooter is right up your alley…just try not to burn your house, or the whole neighborhood down.