This video has been making rounds on social media lately and for good reasons. This proves that some cops out there are plain douchebags.

In the footage below, you will see two unnamed black young men in Randolph County, North Carolina who were simply out looking at MLS listing comparing a property they own with other homes in the neighborhood. Suddenly, a cop decided to pull them over, asking what they were doing in the area.

You will see one of the guys trying to explain that he was actually trying to sell his home and was just trying to compare prices with other properties in the place. The cop, however, refused to believe him and continued questioning him.

This black guy was pulled over by a police officer. Despite his claims that he is selling a property, the cop did not believe him. 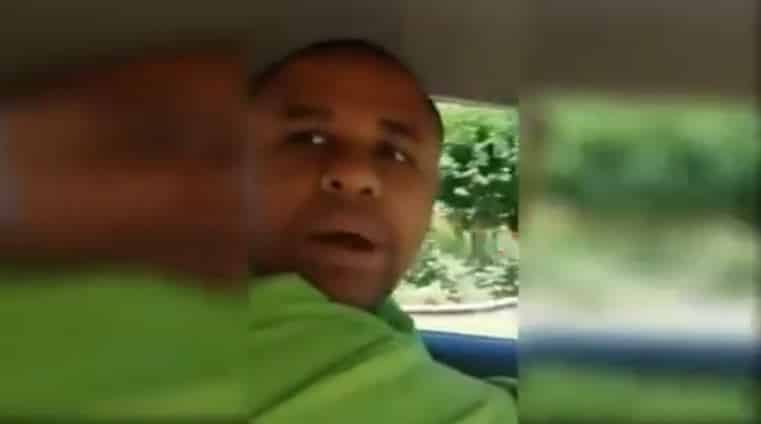 Eventually, the driver asked the officer if he wants to go with them so they can show the house. The officer obliged and this is what happened next.

Such a huge slap on the face, right? The guys laughed it off as the cop walked away, obviously feeling embarrassed for his stupidity. 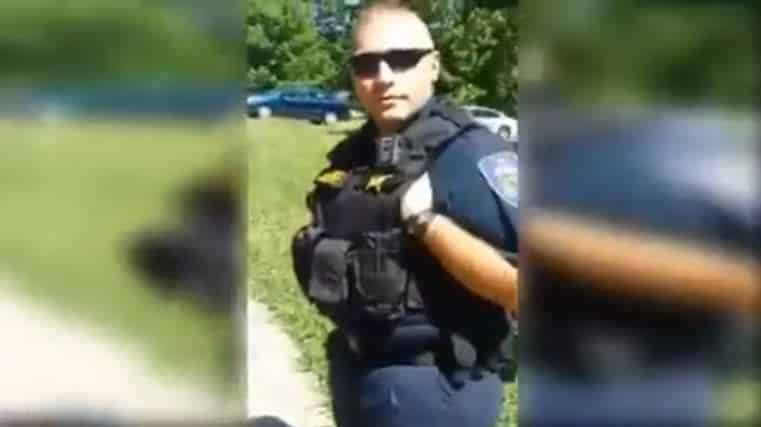 The video was uploaded last June 21 on YouTube and it has since sparked reactions among netizens.

“Hope he gets fired. Racial profiling at it’s finest. I got pulled over once right in front of my house talking about what I was doing at 1am. I’m going home from work. Even Asians get profiled.”

“SMH. Everyone needs to see this bro. Get this video shared all over Facebook, Twitter & YouTube. I’m Hispanic and cops harass me all the time for nothing without an valid explanation.”

You’ve heard the cue. Go share this on social media and raise your voice against racial profiling.