A Swiss company called Algordanza boasts of a truly memorable service. They have the technology that enables the transformation of human remains into diamonds.

The idea came to Algordanza founder Rinaldo Willy when he took note of how diamonds are created in nature.

Indeed, diamonds are formed when carbon is subjected to intense temperature (about 2,200 degrees Fahrenheit) and high pressure (725,000 pounds per square inch) and then rushed towards the Earth’s surface to cool.

Synthetic diamonds are formed using machines that replicate the process that occur in nature.

The gem made from human remains is called "memorial diamond." 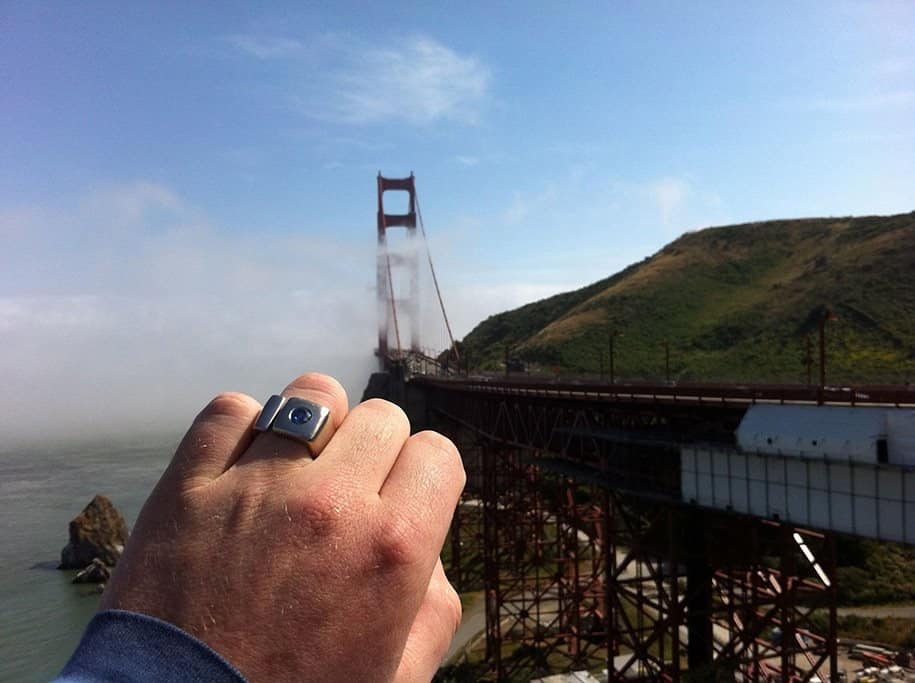 Human bodies are composed of 20 percent carbon. Thus, Willy theorized that the same technology used to create synthetic diamonds could be applied to human remains.

“During cremation, the majority of carbon escapes as carbon dioxide. In the ashes remain 1 to 5 percent of carbon. We then isolate this carbon in our laboratory.”

Only experts can operate the High Pressure–High Temperature machines.

Thus, the isolated carbon serves as the foundation for the diamond growth. It is placed inside High Pressure–High Temperature (HPHT) machines.

The carbon is converted to purified graphite, which undergoes subsequent diamond transformation.

Forming a sythetic diamond could take days to weeks.

“HPHT is the closest thing to the diamond-producing bowels of the Earth, subjecting graphite to intense pressure and heat. Tiny anvils in an HPHT machine squeeze down on the graphite as intense electricity zaps it.”

As such, a gem-quality diamond is produced in just a few days or a few weeks, depending on what size of gem you prefer. 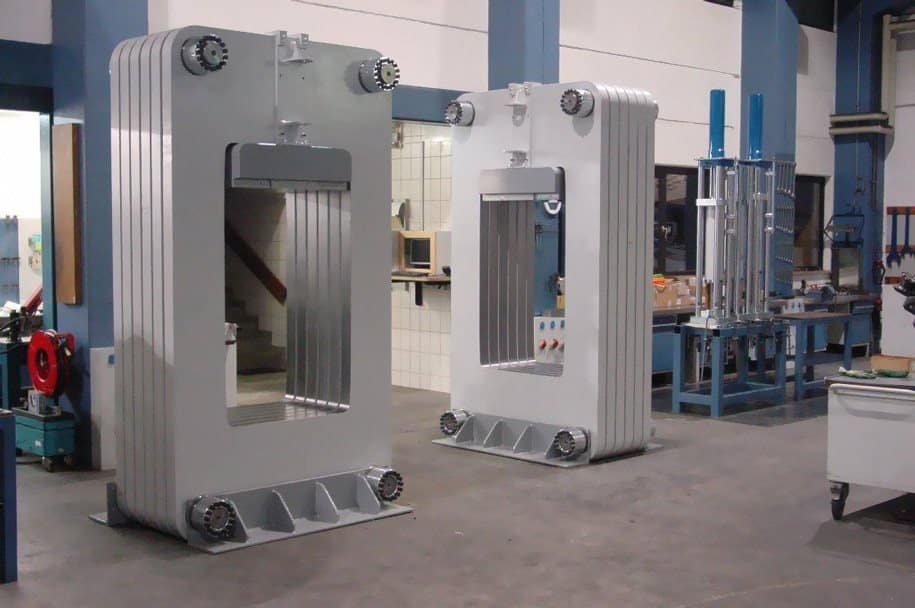 Nevertheless, the price of turning your loved ones into diamonds isn’t as high as you’d think. It ranges from $3,000 to $20,000 — which is around the same amount you’d spend on a traditional funeral.

Not surprisingly, many people use their memorial gems in jewelry.

They offer a choice of diamond cuts, too. 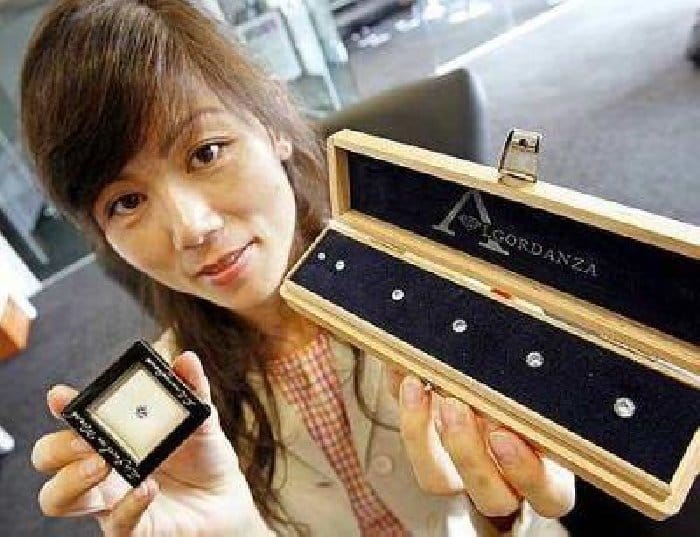 There are also others who choose to just display the gems.

What do you guys think about this? Let us know by hitting us up in the comment section.