Traffic lights, also known as stoplights, are installed in major roads to direct vehicular traffic. The main purpose, of course, is to ensure everyone’s safety. As we all grew up, we learned what each of the three colors meant – red is for stop, green is for go, and yellow is for proceed with caution.

And yet the sad fact of the matter is that not everyone follows these simple guidelines. Just ask traffic officers about it and they’ll tell you that, from time to time, they still have to apprehend motorists and pedestrians violating the rules.

Smarter than some humans? This dog knows exactly when to cross the street! 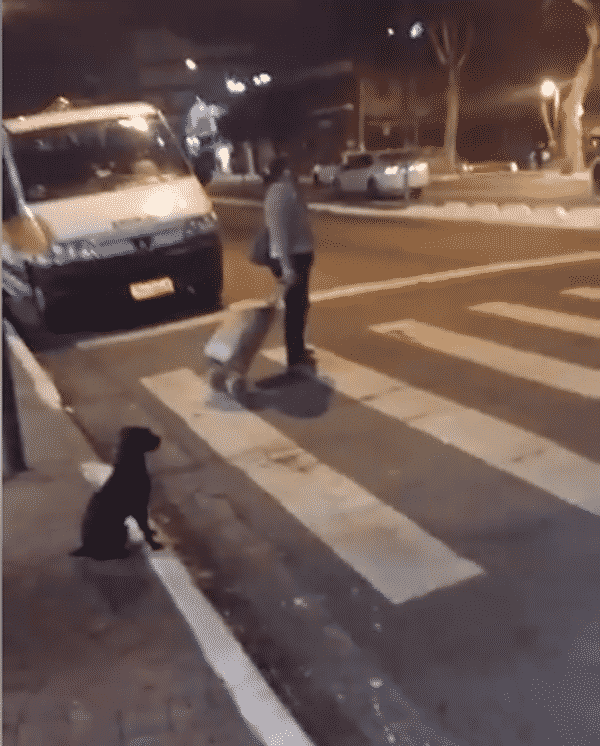 Perhaps this is exactly the reason why a lot of netizens have been impressed with the amazing dog in the viral video below.

In a short footage posted by Sidney Becerene on the Facebook group Cangaiba O Bairro, we can see a dog “sitting down,” seemingly “waiting for something at the edge of the road,” a report by RachFeed said.

The dog waited for the green light before walking down the street. 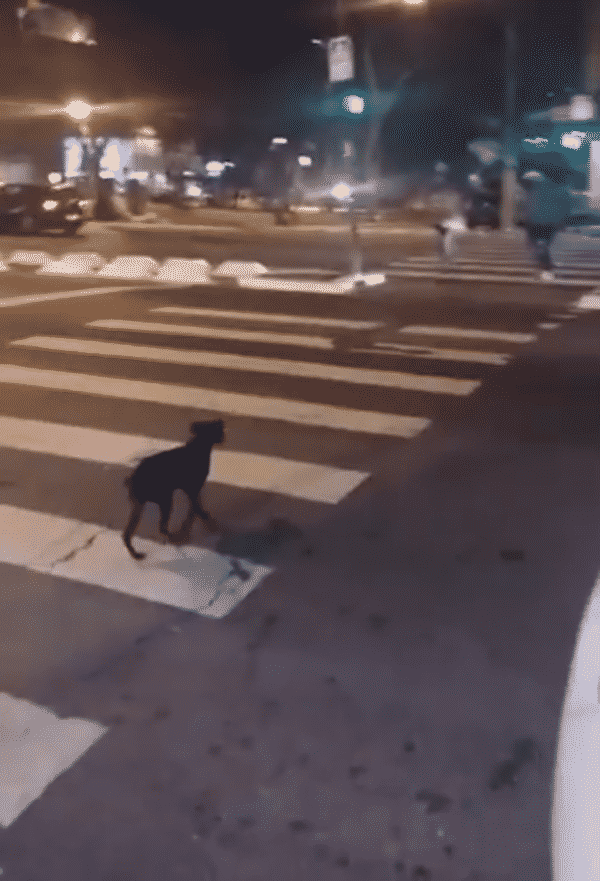 Apparently, the dog was patiently waiting for the right timing to cross. The animal exactly knew the rules – he got up and began walking as soon as he saw the green light on the pedestrian light.

Many have since praised the intelligent pooch for his behavior, particularly for his knowledge regarding basic traffic rules. As it appears, the dog may even be a stray!

Watch the viral video here and see for yourself:

Well what else can we say except kudos to this clever dog for showing the rest of us, humans, the importance of observing the rules of the road!

After Her Husband Cheated On Her, Woman And Pet Dog Traveled The World In A Van

After Over A Year Into The Pandemic, WHO Finally Admits Coronavirus Airborne Transmission Is Possible

After Over A Year Into The Pandemic, WHO Finally Admits Coronavirus Airborne Transmission Is Possible