Let’s face it – most of us consider McDonald’s as one of our guilty pleasures.

Everything they offer from Big Macs and Chicken McNuggets, to Filet-O-Fish to McGriddles, and all others in between are really satisfyingly good. Granted they’re not the healthiest food options out there but still, there’s no denying they’re quite tasty to say the least.

Perhaps this is the exact same point that Neal Fraser, a well-respected chef from California, wanted to make.

What Fraser recently did was to invite a room full of food critics – at least 40 of them – and then tricked them by serving them food using some ingredients from our favorite Golden Arches meals.

How exactly did Fraser successfully pull that off? 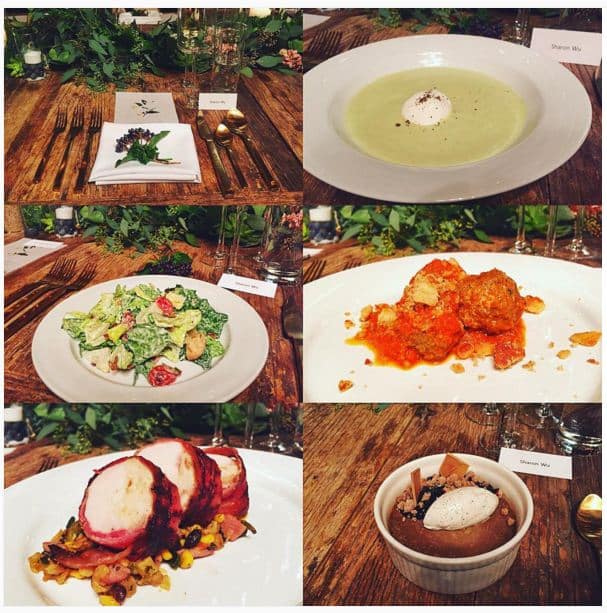 First off, he served his guests with five courses composed of chilled avocado soup, buttermilk dressed romaine salad with bacon bits, meatballs and chicken wrapped bacon, and then finished with coffee custard and maple crumble.

Fraser only said he was cooking “experimental” and using “fresh ingredients.” 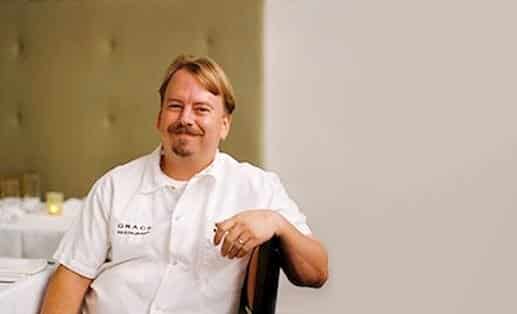 Fraser didn’t say much about the meals aside from the fact that they were “experimental.” The guests were then asked to use the hashtag #atasteofsocal for social media documentation.

Ruth Frechman, a dietitian and nutritionist, tweeted this while having some of Fraser’s food:

Unknown to them, the meat balls are from burger meat while the chicken was from McChicken sandwich, and so forth. He only shared the shocking secret after everyone has already finished eating. He admitted he collaborated with the McDonald’s as the company’s way of changing public perception about fast food. Many were surprised with the reveal although a few said they knew it all along.

Blogger and model Sharon Wu described her experience this way:

Call it a publicity stunt if you will but at the end of the day, this just goes to prove that good food is good food.