It’s great when we follow rules. However, we shouldn’t forget to have empathy and compassion for those who need it. An incident on a train in the UK that was caught on video presents a very good example of this scenario.

On the said footage, we can see a woman with a baby boarding the train — specifically, the Southern rail service headed to the seaside town of Brighton in East Sussex, England. Apparently, though, the mom with a baby wasn’t able to find a seat.

The two women's argument made everyone uncomfortable. 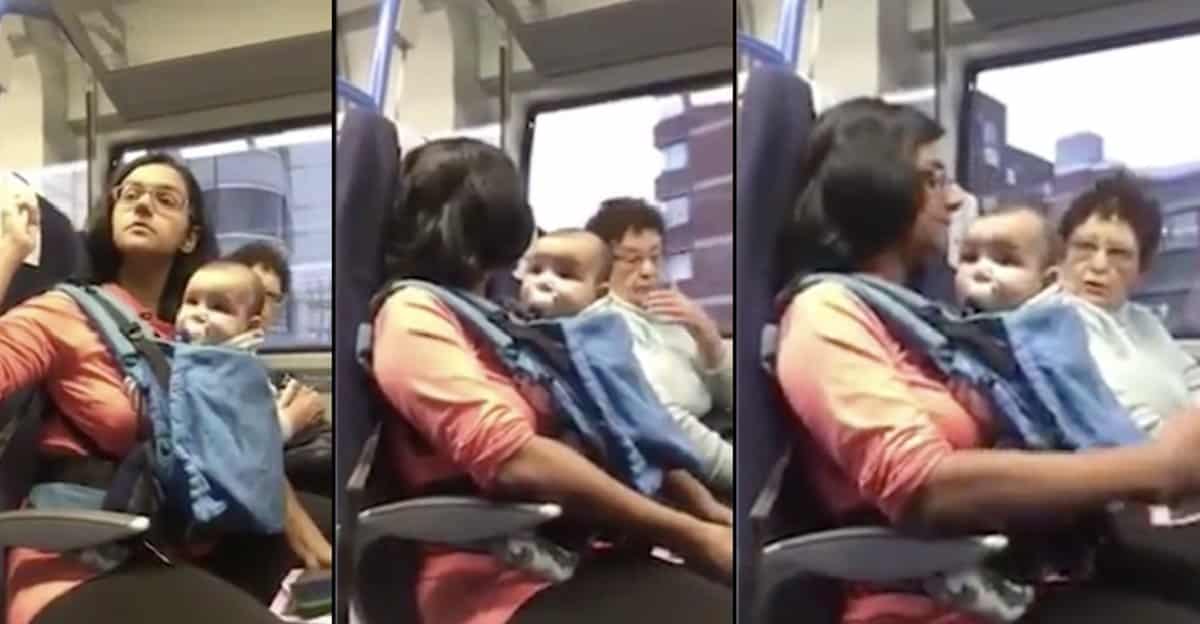 The mother had paid for a ticket for a basic seat. However, since she was reportedly unable to find a seat, she went on to the first class cabin. There, she found a seat that was reserved for elderly people, disabled people, pregnant women, and other individuals who have difficulties. Thus, the mom thought she qualified for a reserved seat.

Naturally, the mom with the baby politely asked the elderly lady to move her bag. This was when things got tense.

Is that the elderly lady's "default look"? Scary! 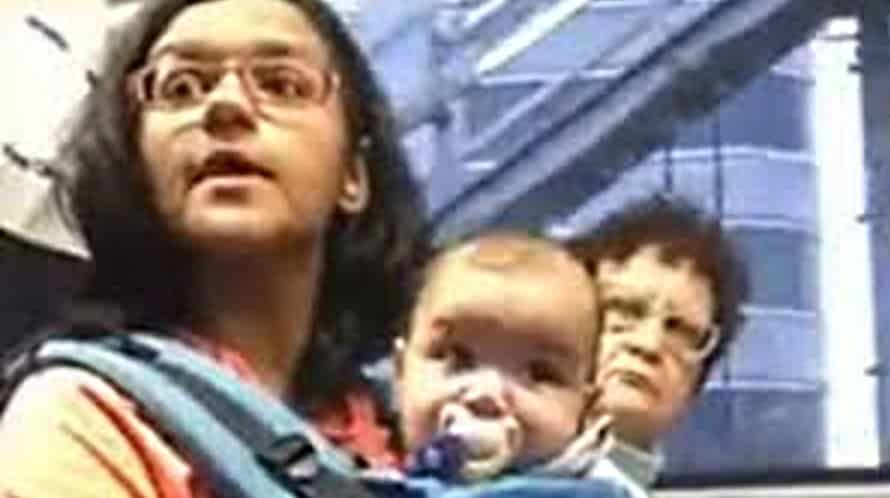 The elderly lady had ignored the mom’s request for her bag to be removed from the empty seat. The mom said, “I asked you nicely to put your bag on the floor and I offered to put it up. I’m carrying a baby; you have to respect me.”

The elderly woman was irked and fired back: “And you have to respect your elders and betters. People have actually paid to sit in this carriage.”

Later on, the elderly woman added, “I don’t want a screaming baby.” To which the mom replied, “He’s not screaming. He is behaving better than you.”

It so happens that another passenger caught the encounter between the mom with the baby and the elderly lady on video.

Watch the video: What can we learn from this incident?

Before the hostility between the two women escalated, other passengers intervened. One was even kind enough to offer another seat to the mom with the baby.

Our verdict on this story: Although the mom with the baby may have misinterpreted the rule on priority passengers, it would not have hurt if the elderly lady showed her some kindness. After all, the seat in the first class cabin was empty. Nobody else was using it. Like we said, rules are great, but one must not forget to be kind — especially when you can afford to be.