The most important meal of the day is breakfast. In this fast-paced world, a lot of people tend to skip breakfast just to avoid being late for work! But when you think about it, what people have for breakfast has a lot to say about their country’s culture.

So despite the fact that a lot of us tend to miss breakfast, here’s a look at what other people from all over the world are having for breakfast. Who knows, this might inspire you not to miss the day’s most important meal! 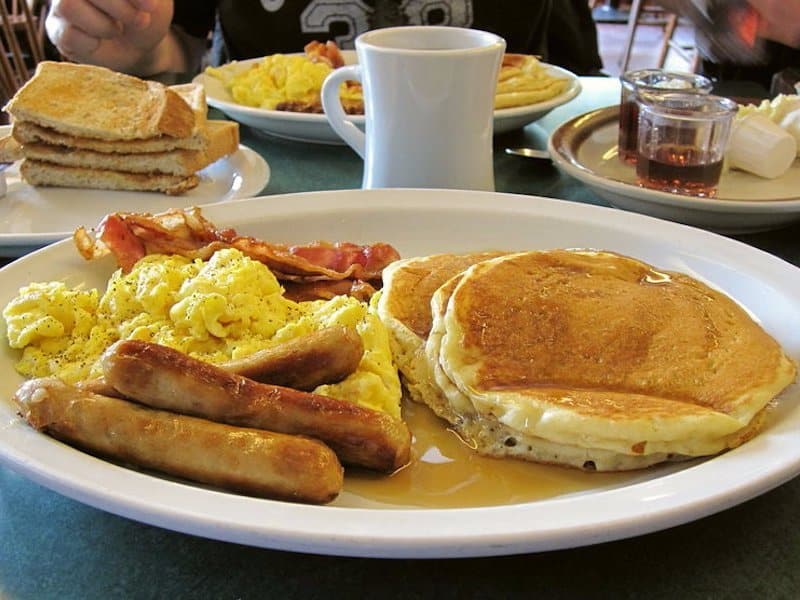 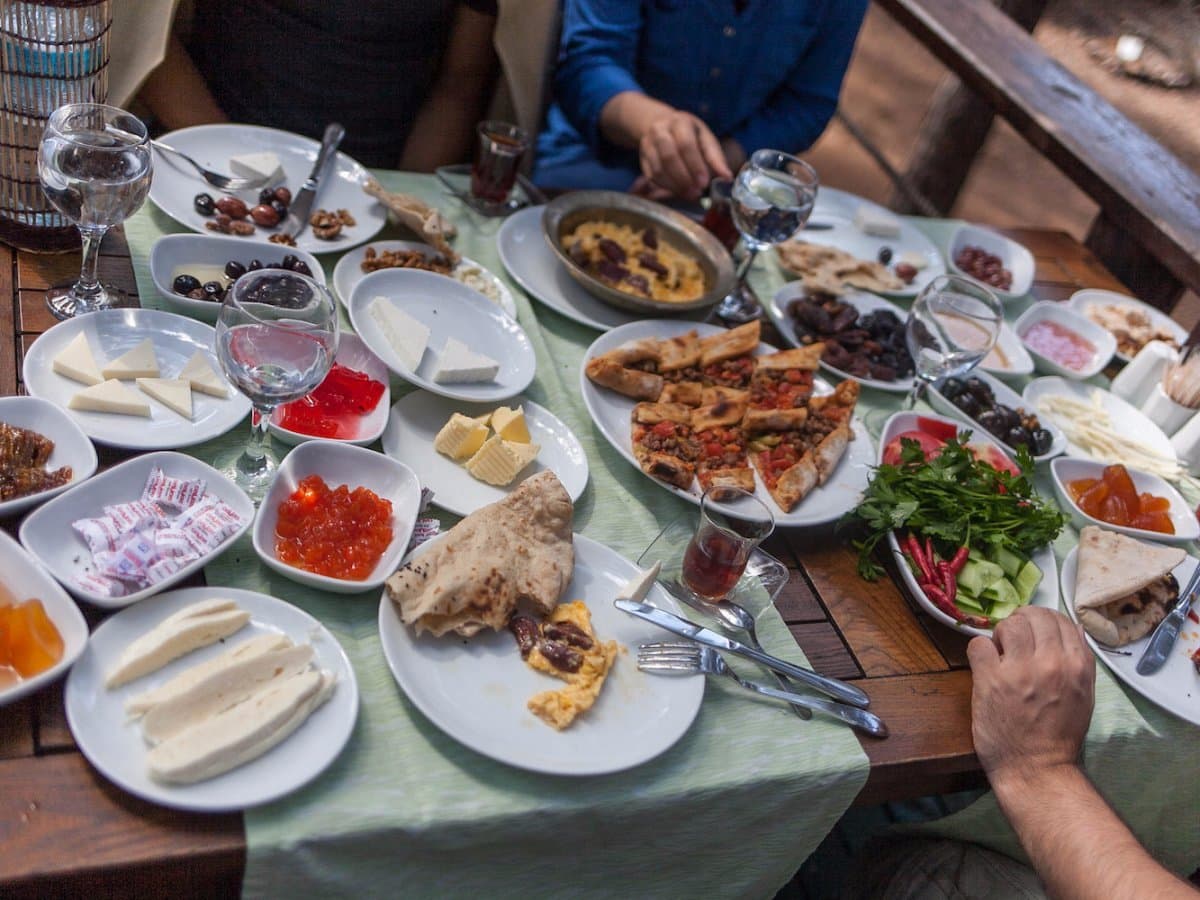 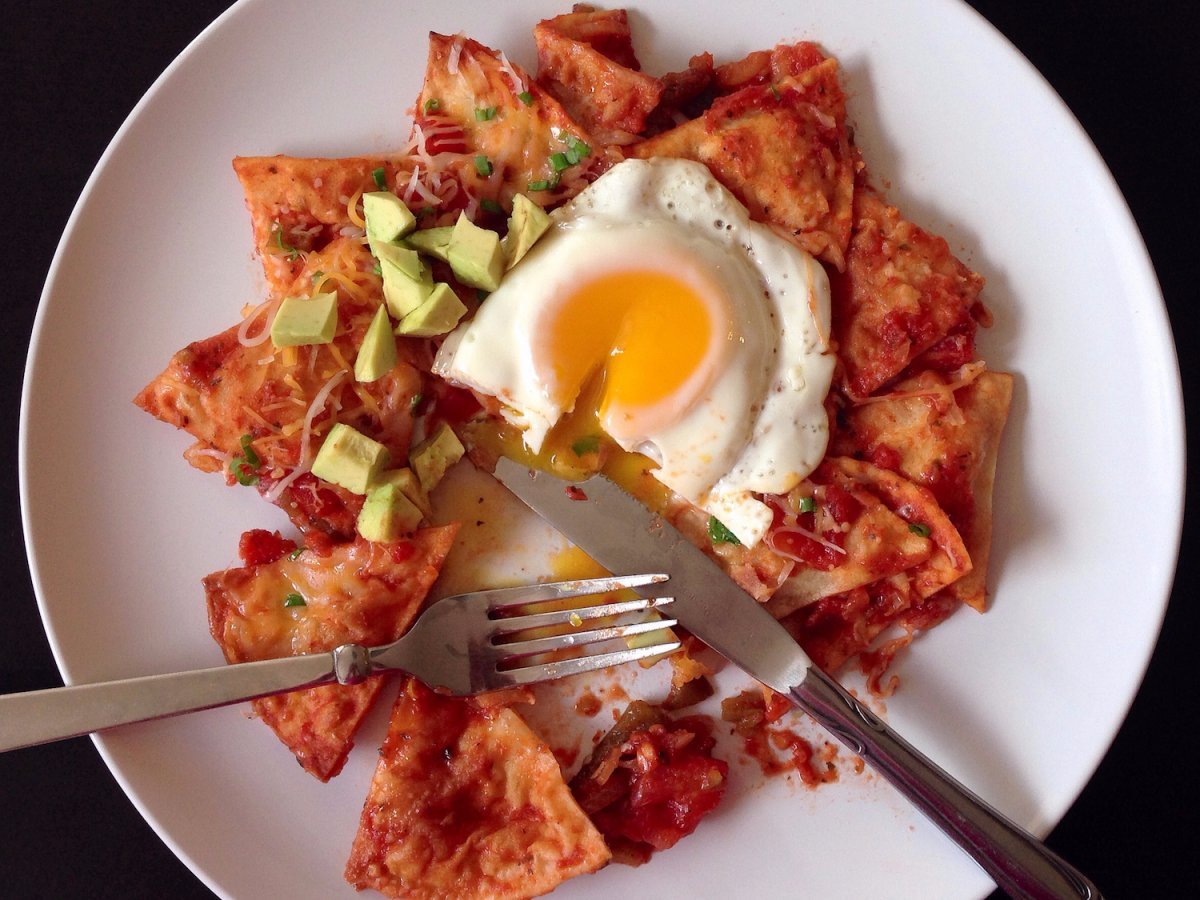 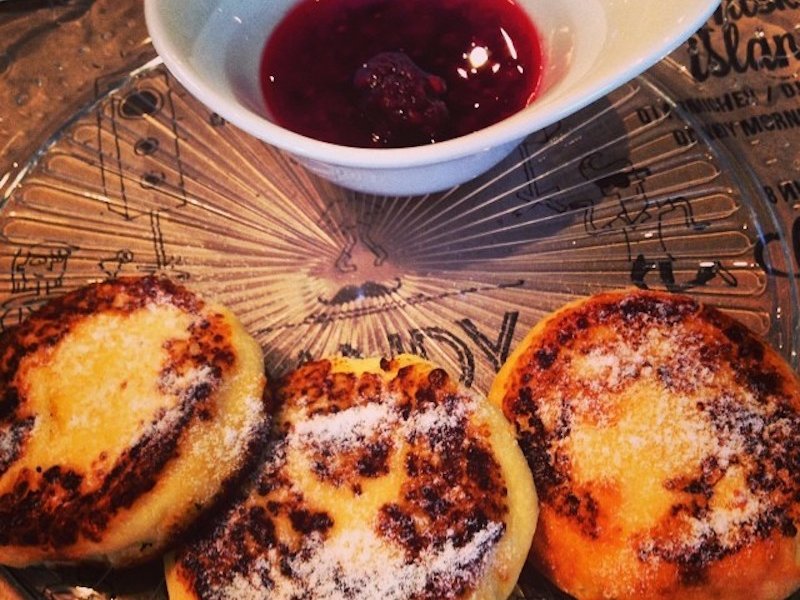 Portugal: Stuffed croissants or bread with jam and cheese, with coffee. 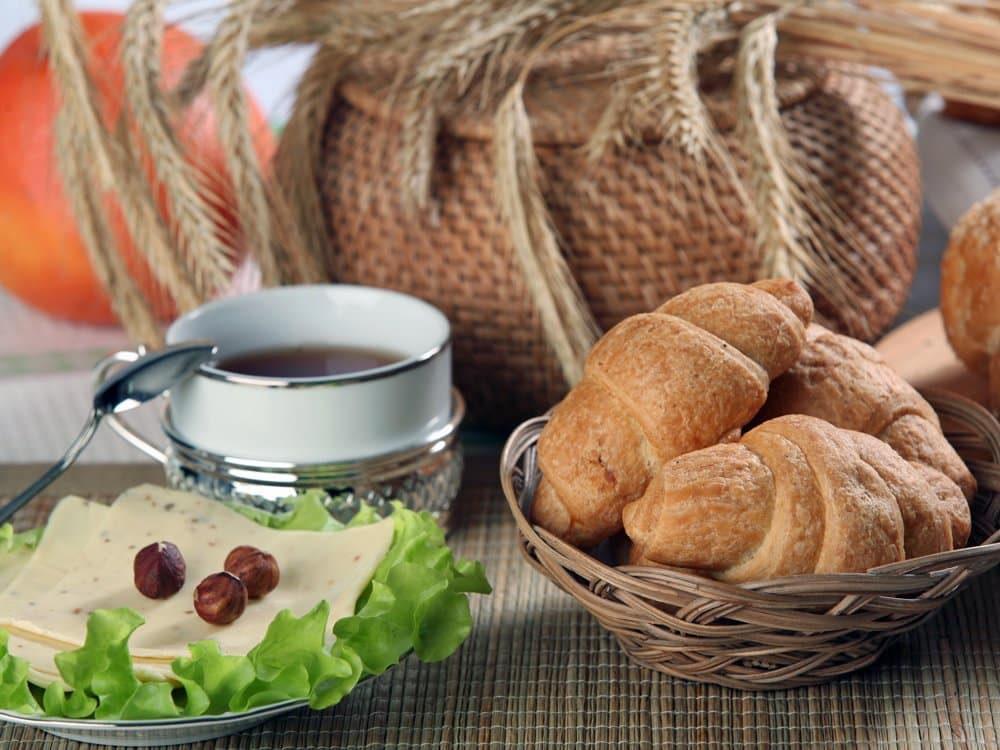 Korea: Rolled up omelettes with veggies and sometimes meat. 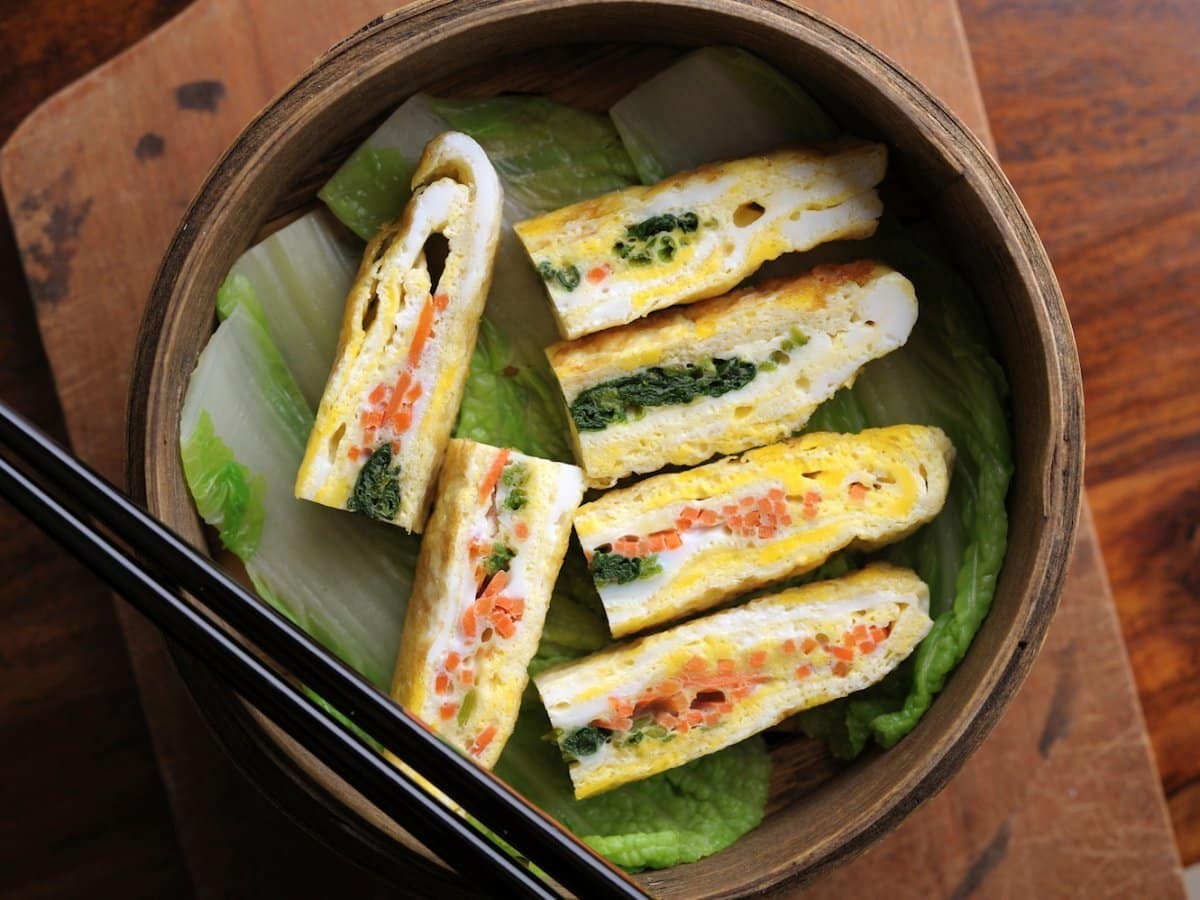 Scotland: A simple bowl of porridge. 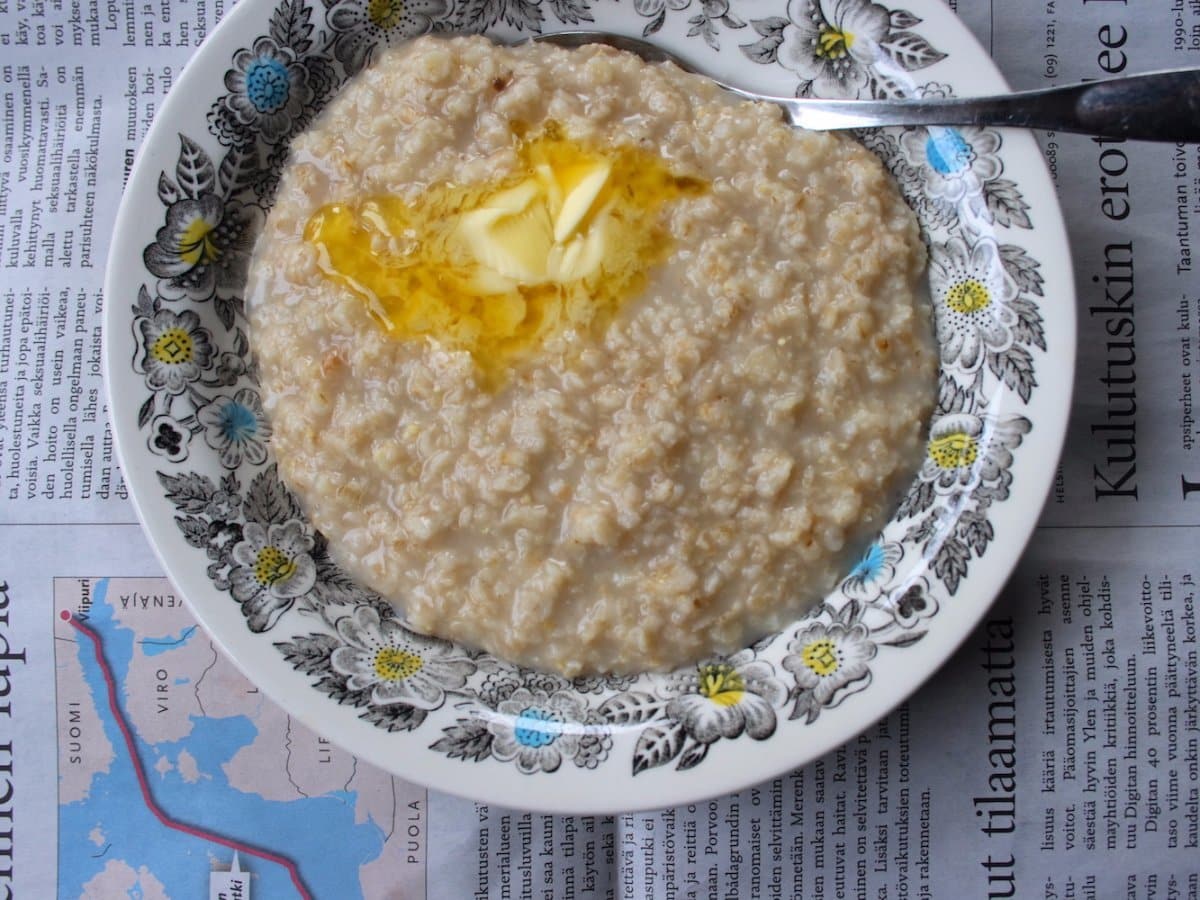 Morocco: Breads with preserved fruits, cheese, butter, and a side of boiled egg. 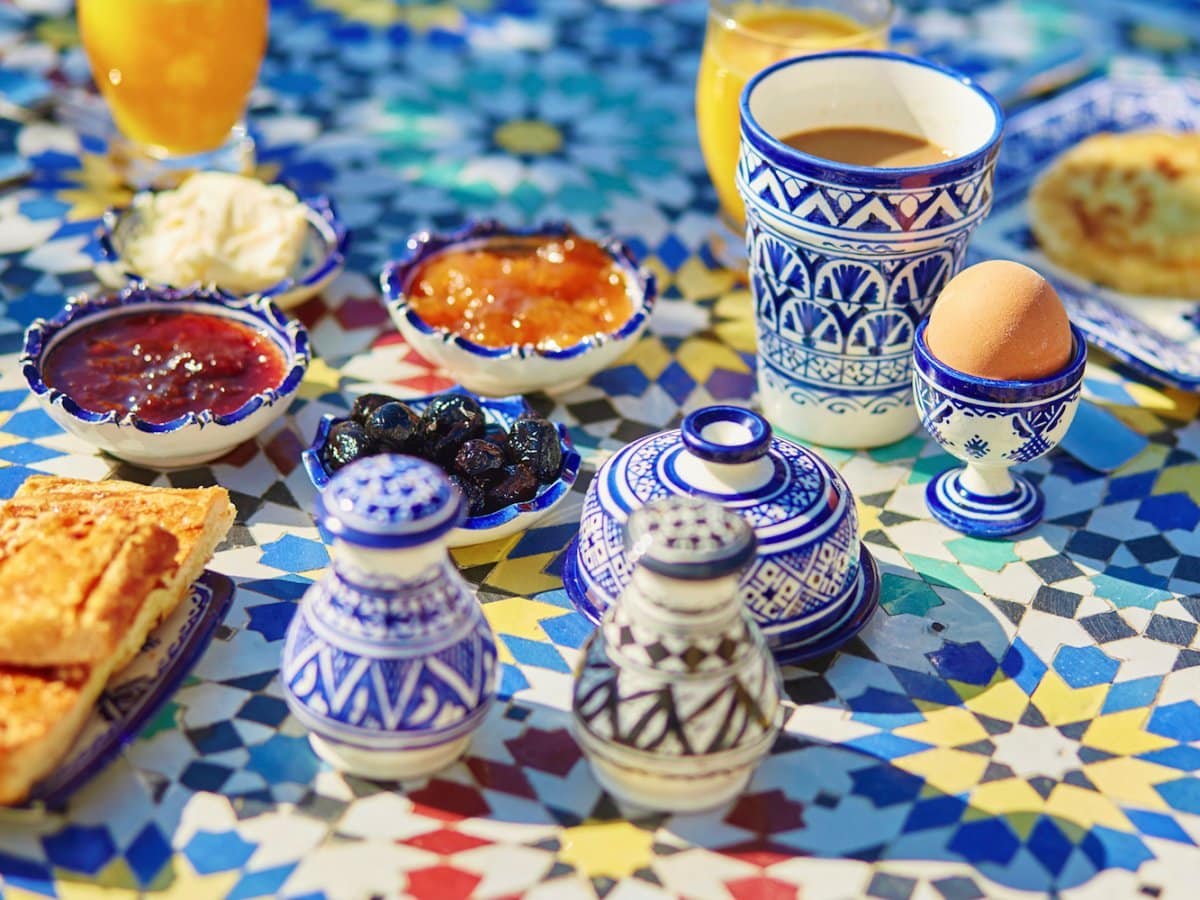 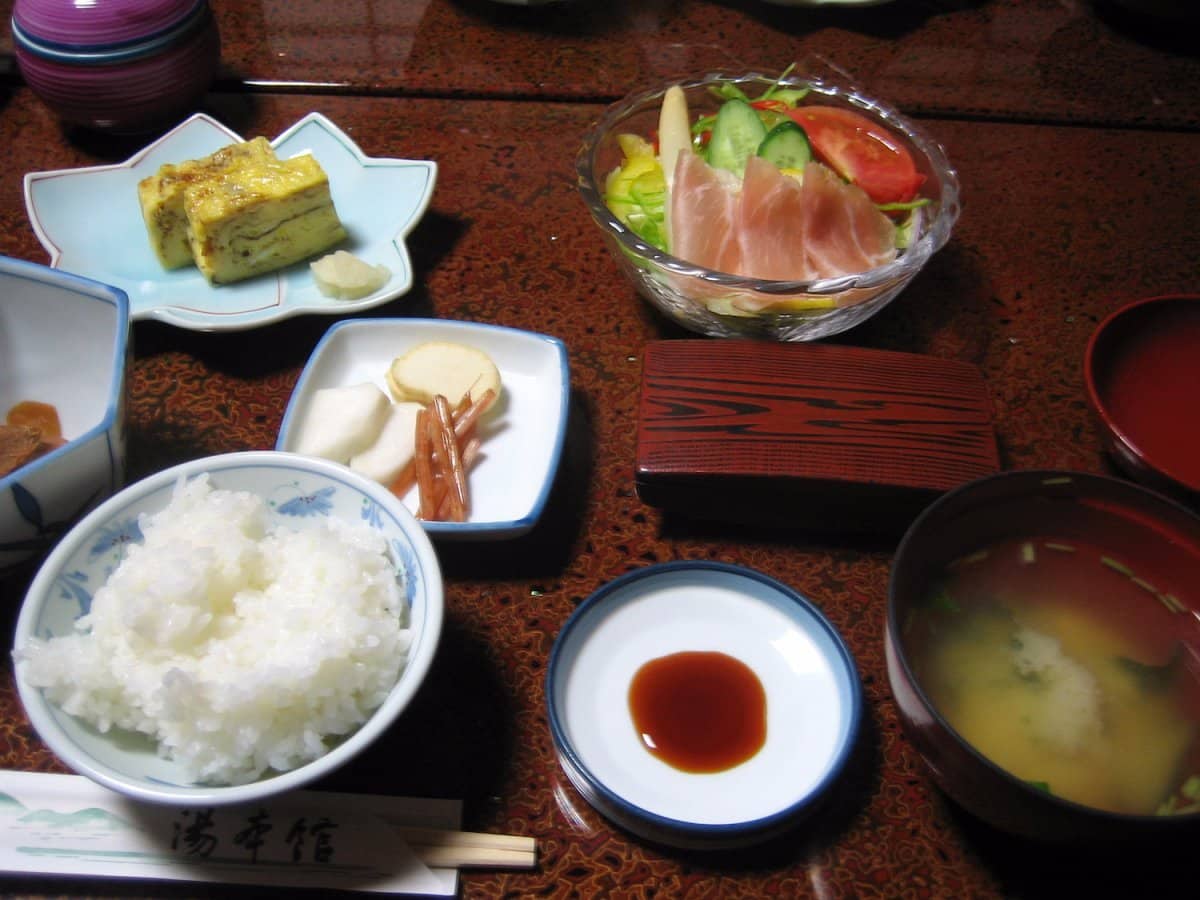 Italy: Similar to the on-the-go breakfast, a cappuccino with biscotti. 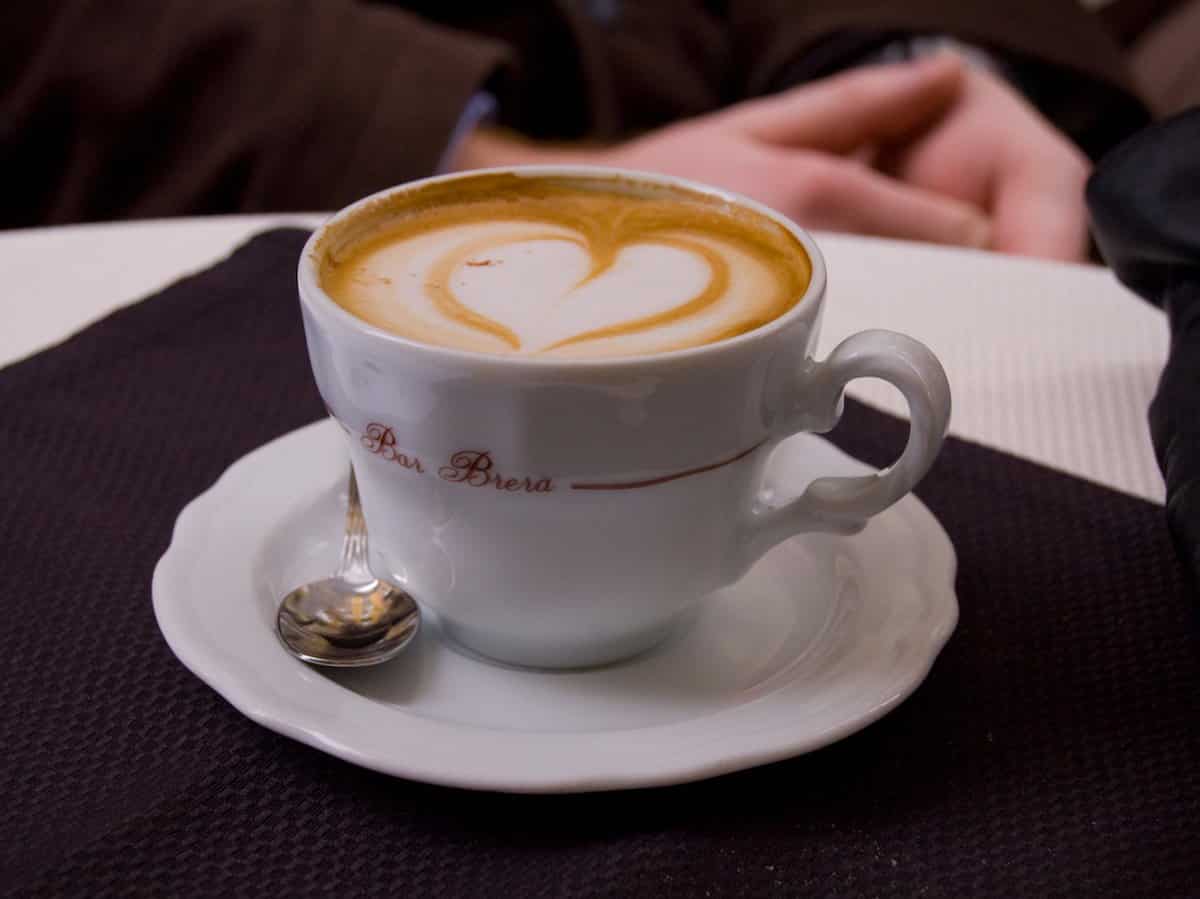 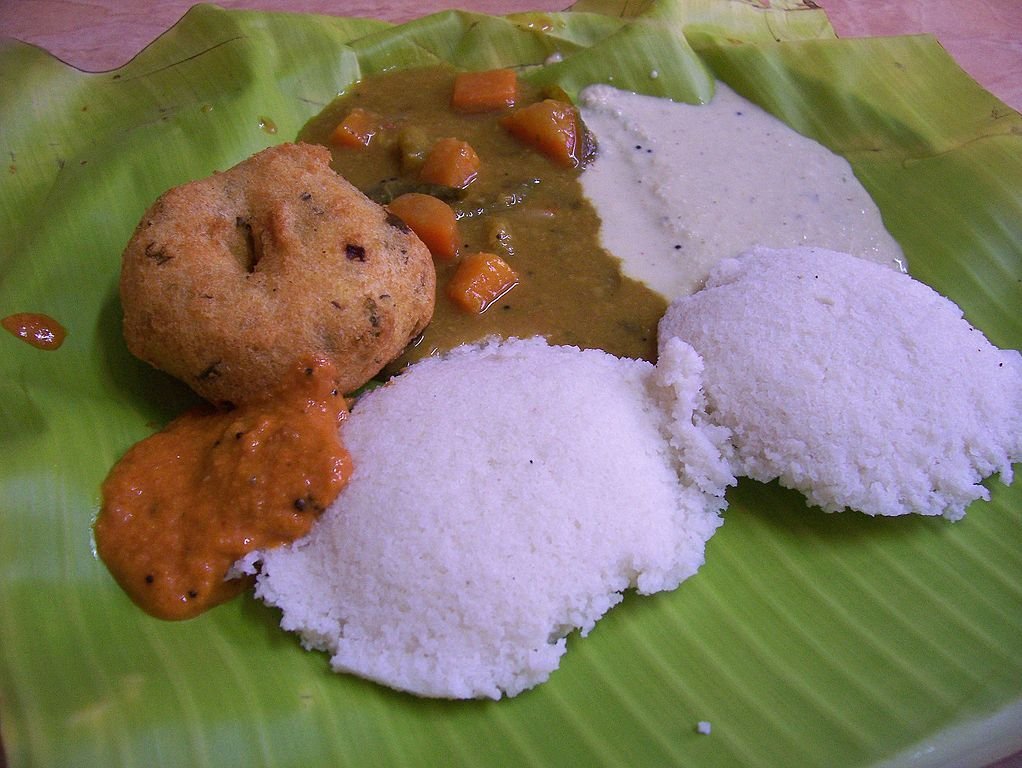 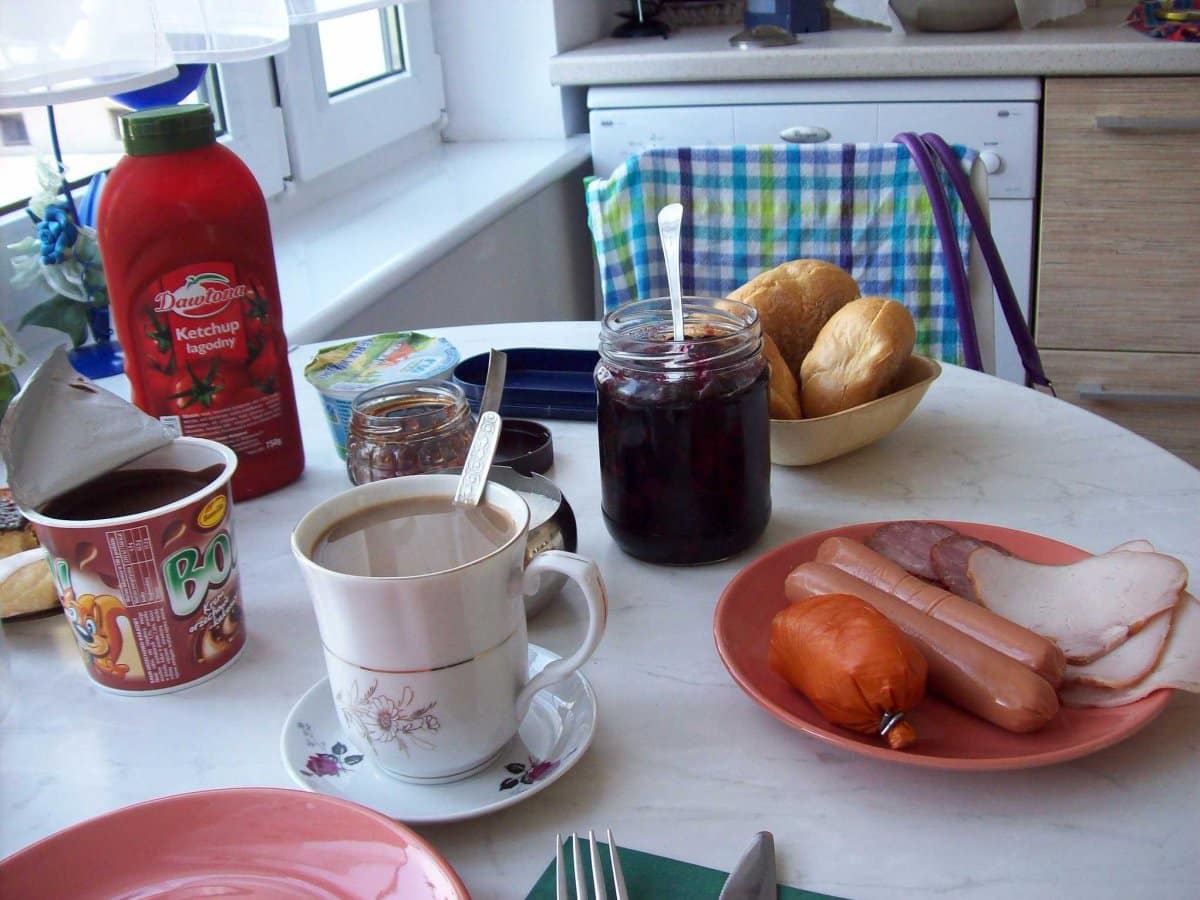 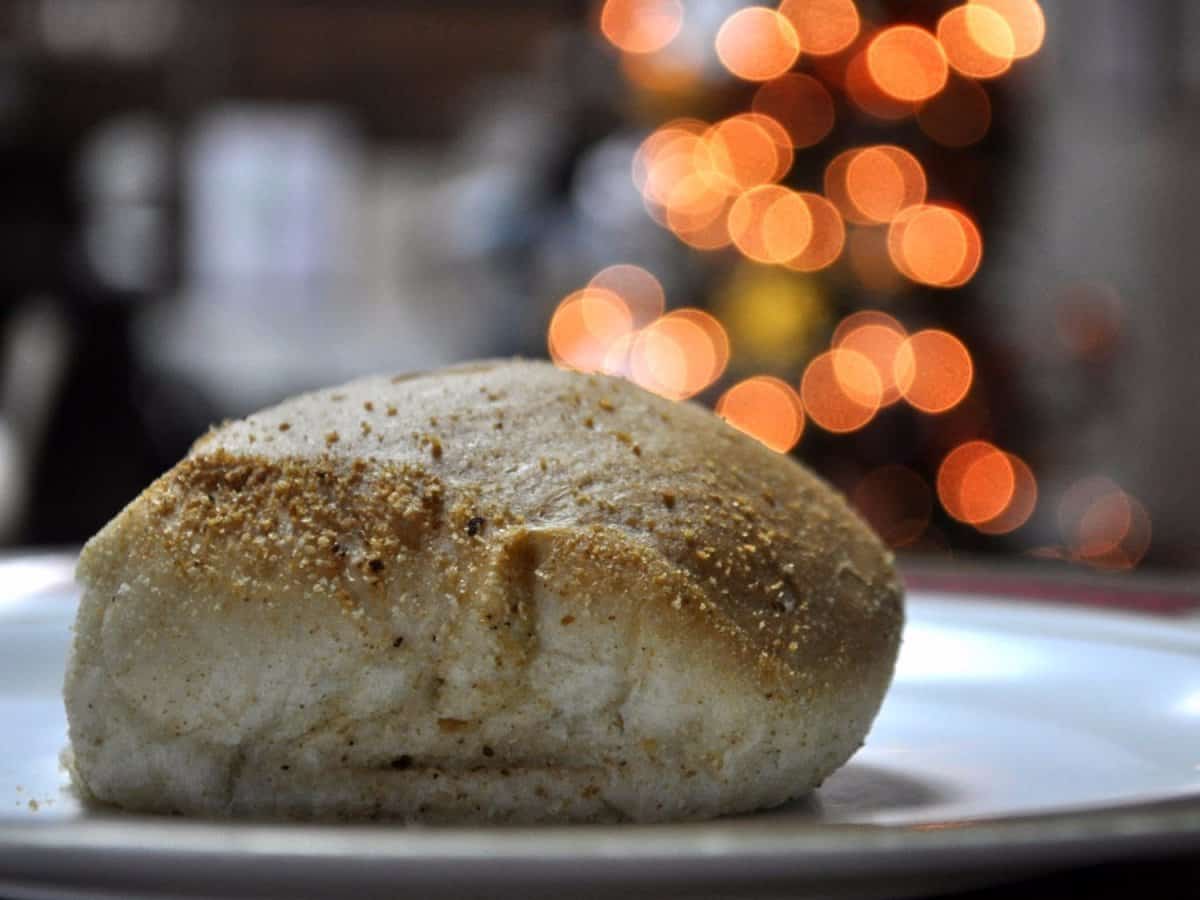 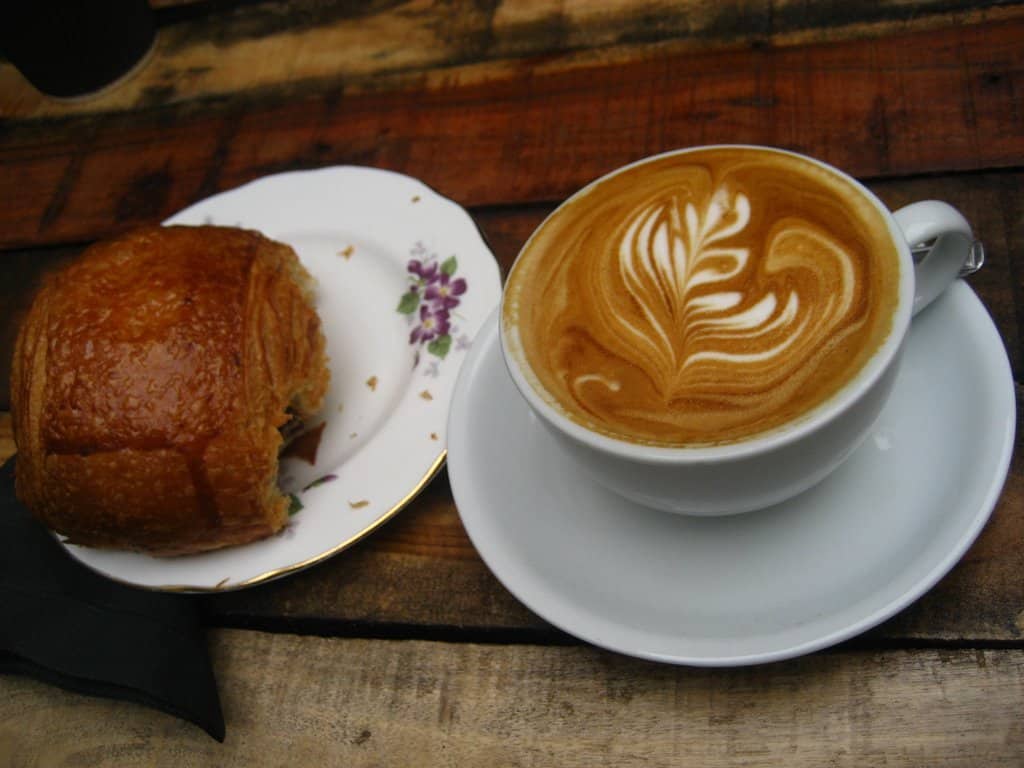 Israel: Shakshuka, which is a dish with a sunny-side-up egg cooked in spicy tomato sauce, served on pita. 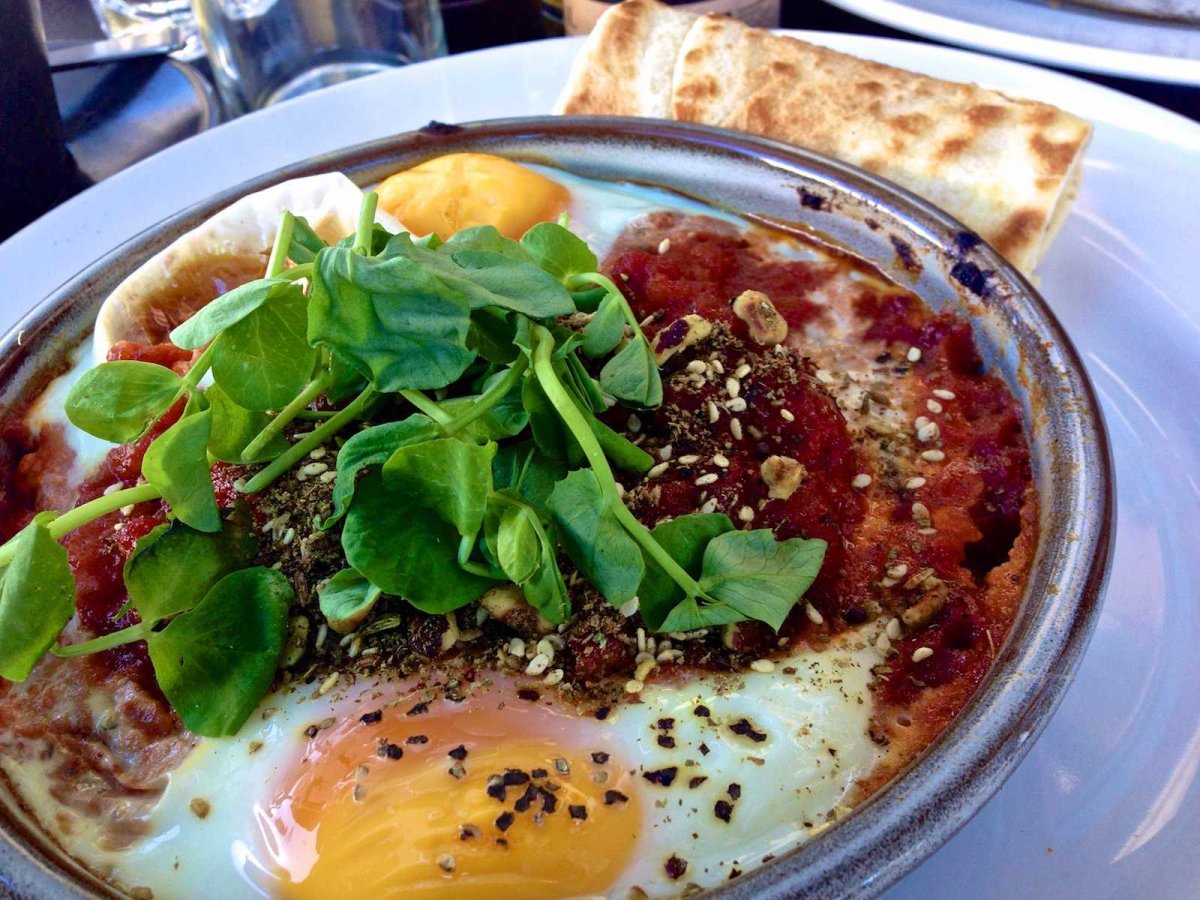 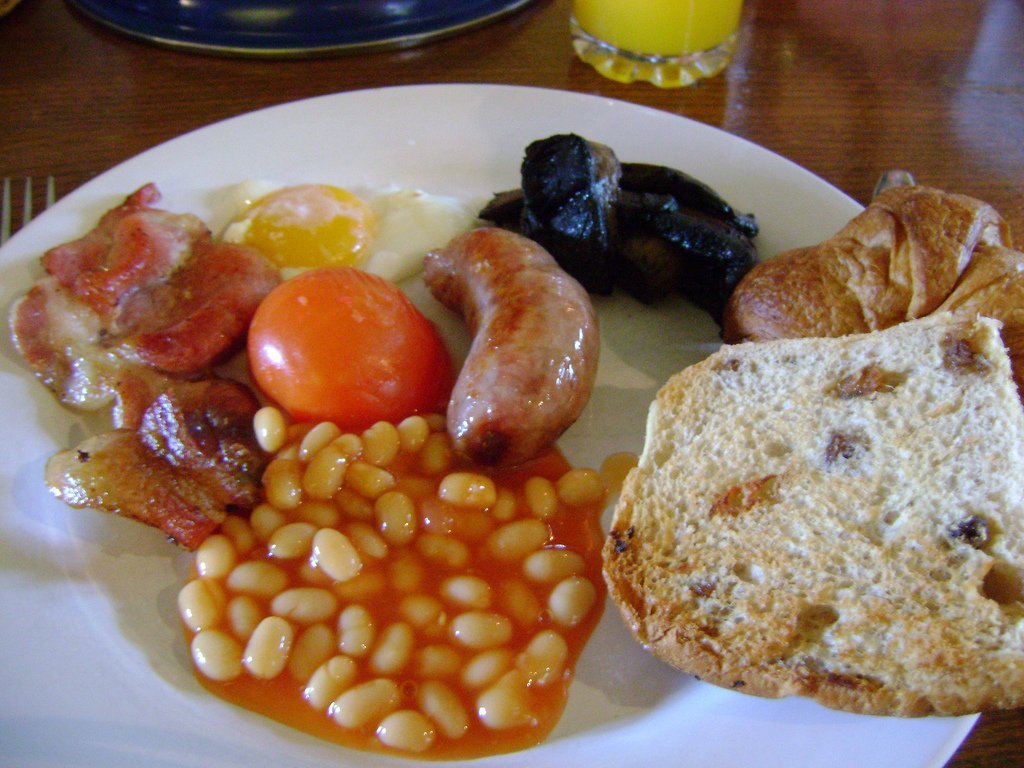 Cuba: Cuban breakfasts are usually light, with some coffee with milk and tostada (grilled sliced bread with butter). 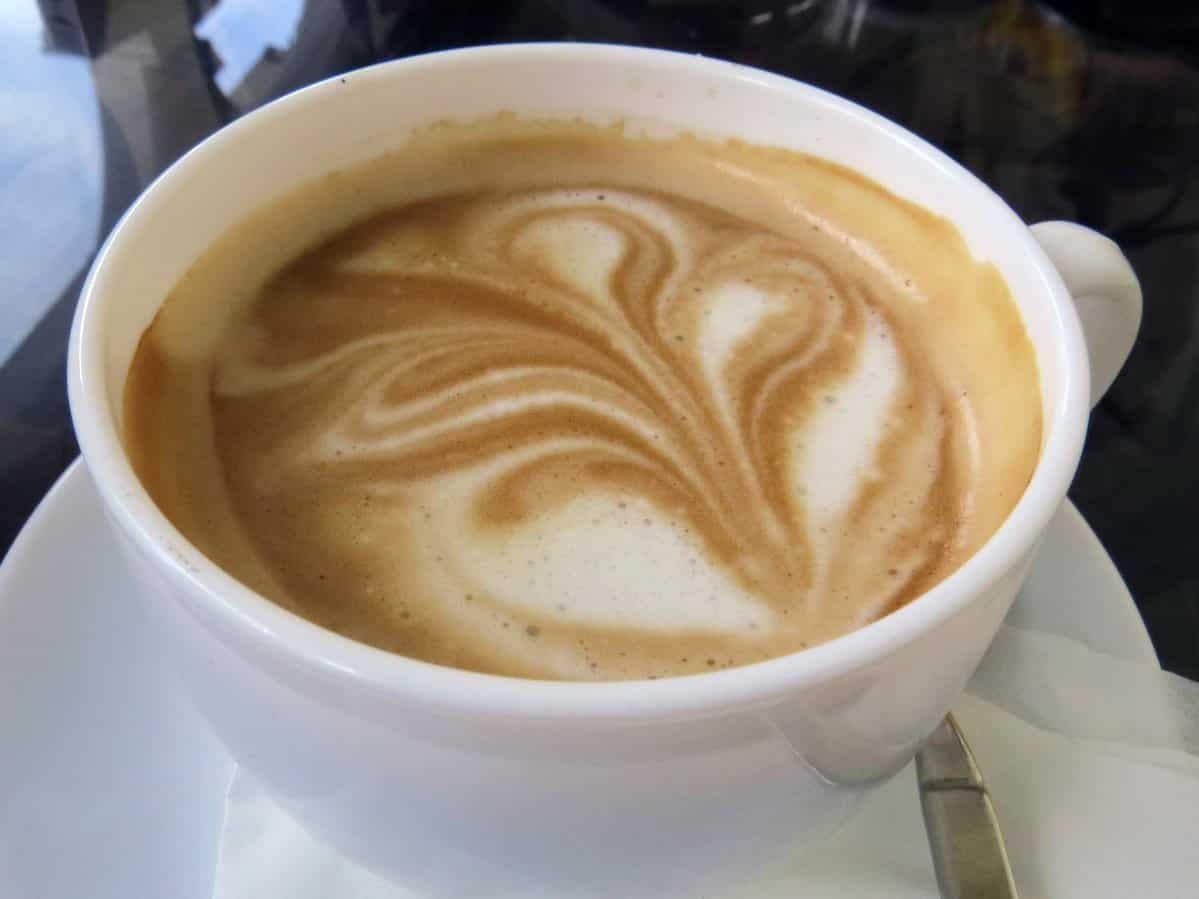 Germany: A variety of food like cold cuts, cheese, fresh rolls, butter and jam, and Nutella. 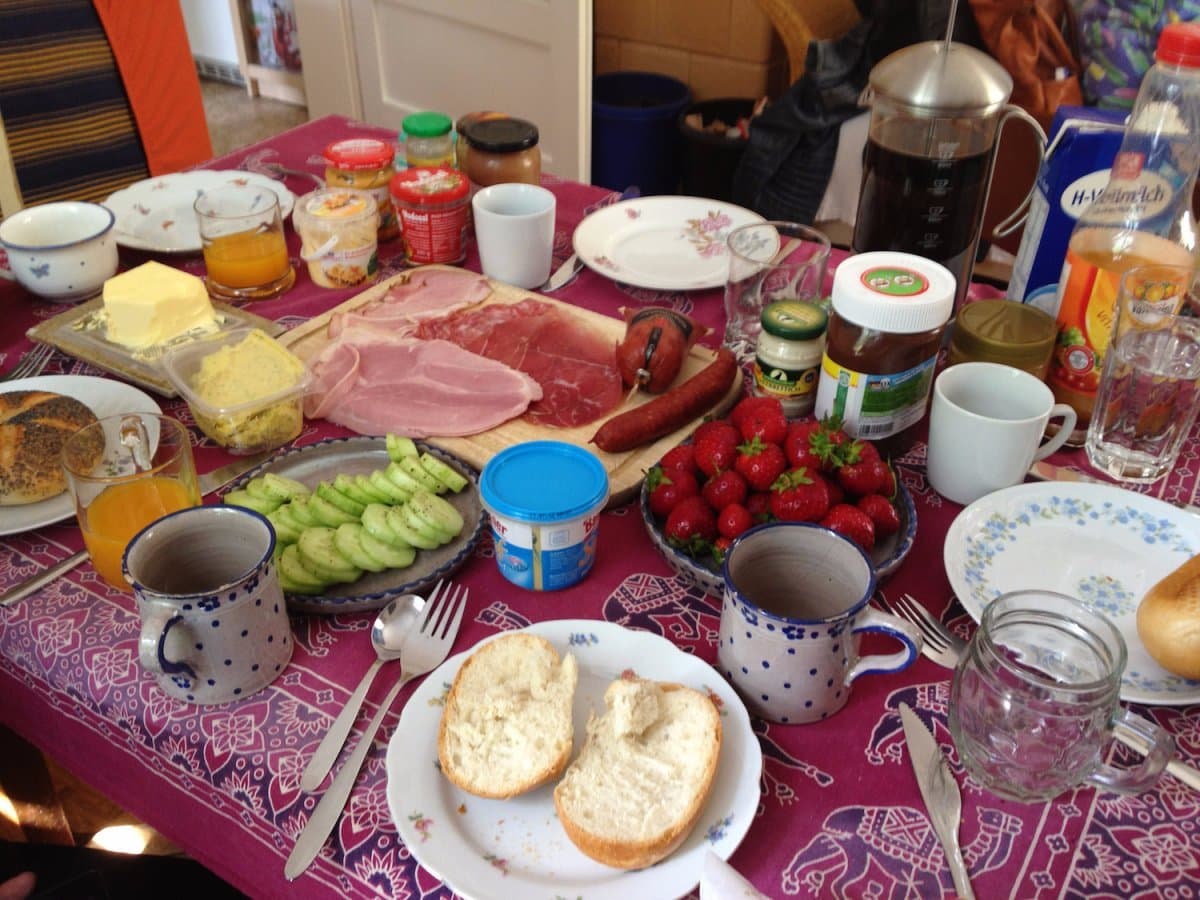 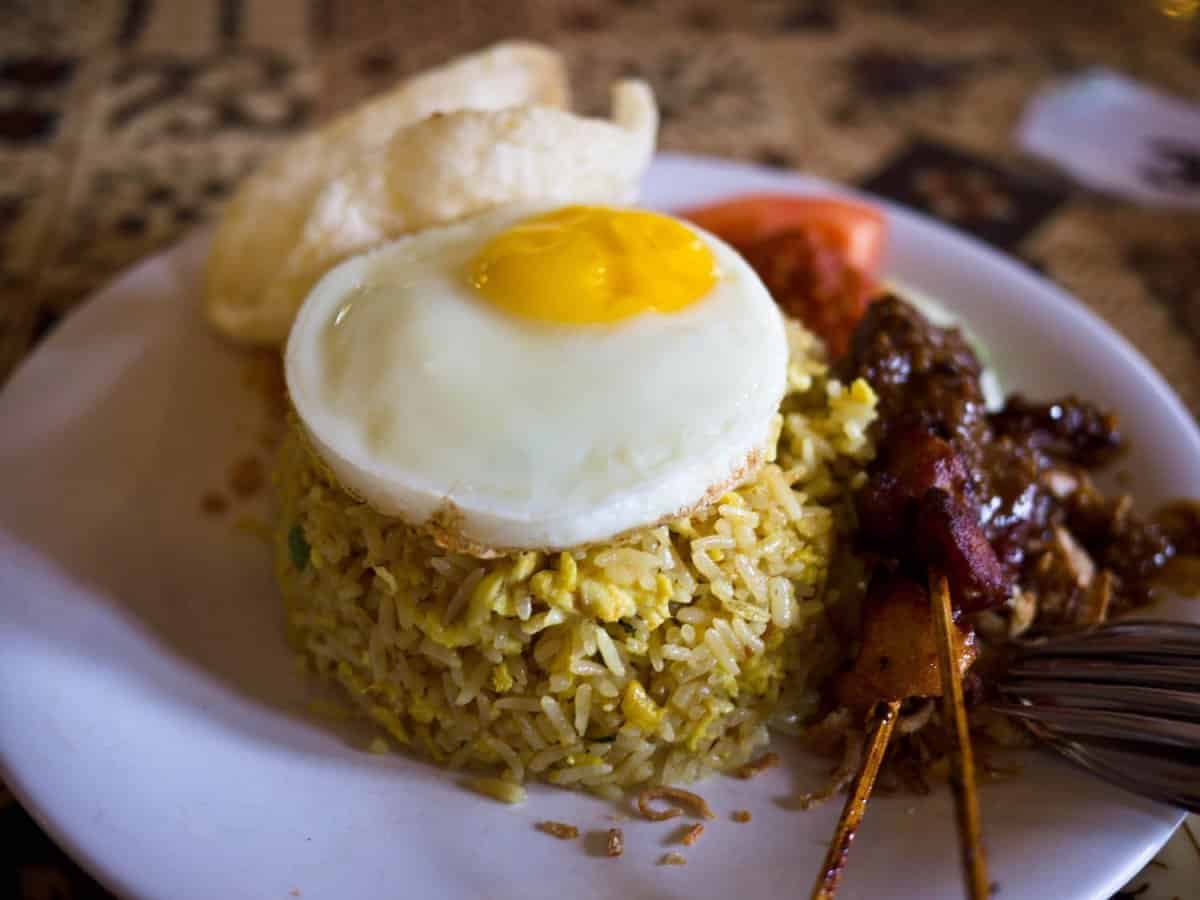 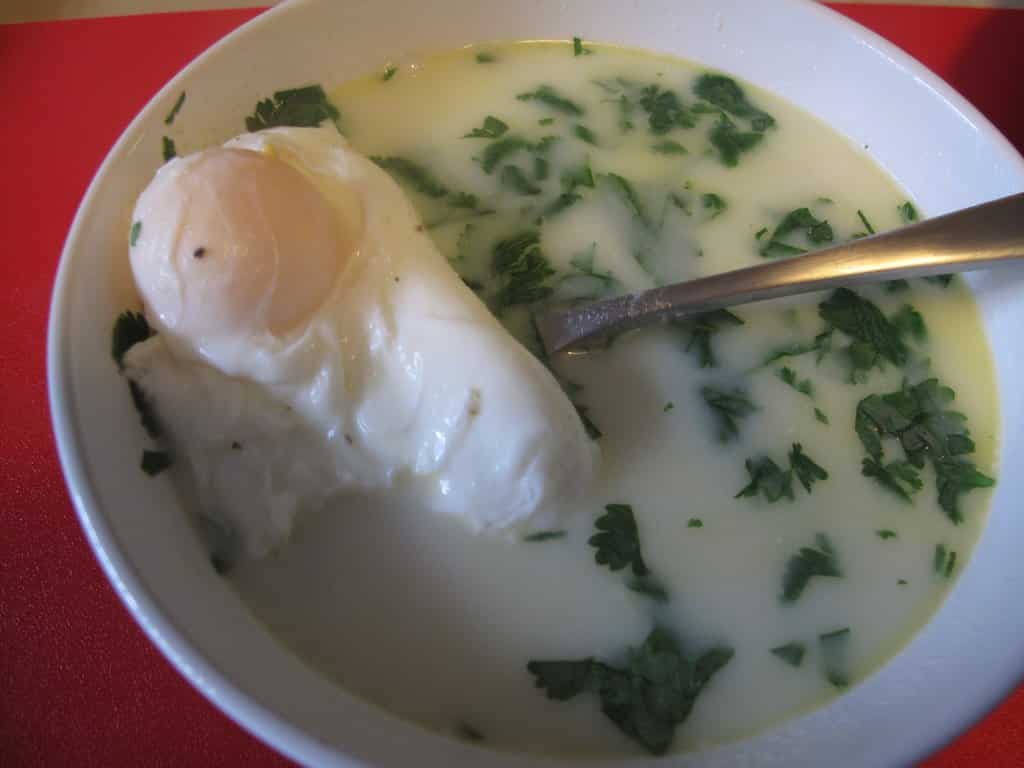 Pakistan: A hearty serving of Nihari, which is a stew made with beef sirloin and/or beef shanks. 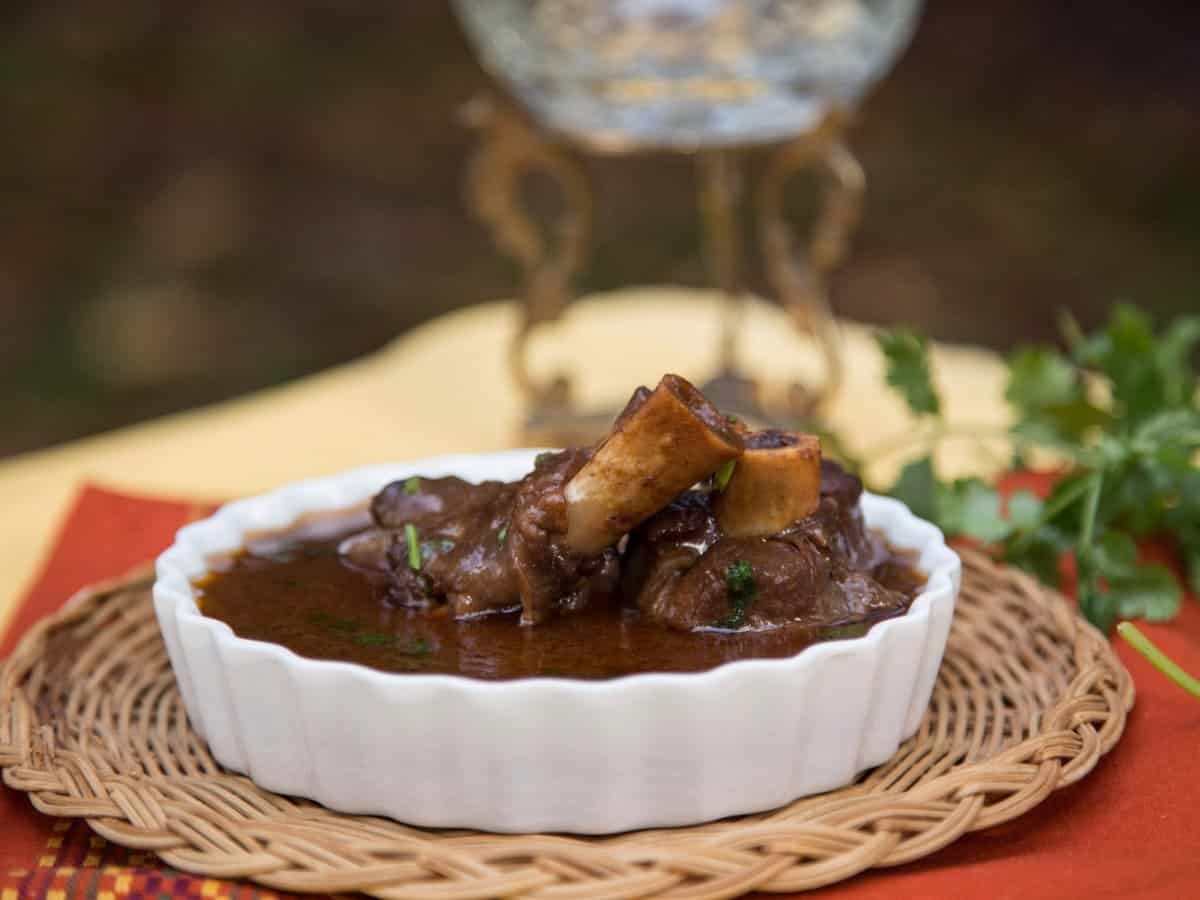 Switzerland: Birchermüesli (raw oats and grains topped with dried and/or fresh fruit), served in either milk or yogurt. 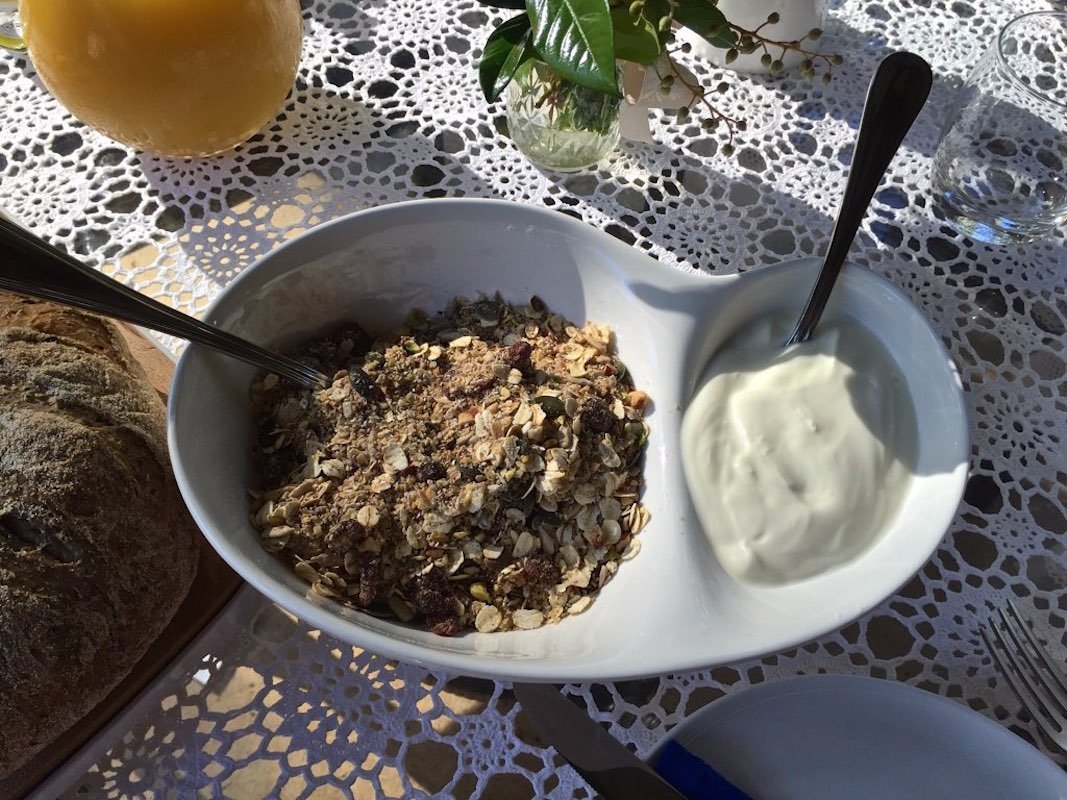 China: It depends on the region, but it’s usually a variety of dim sum. 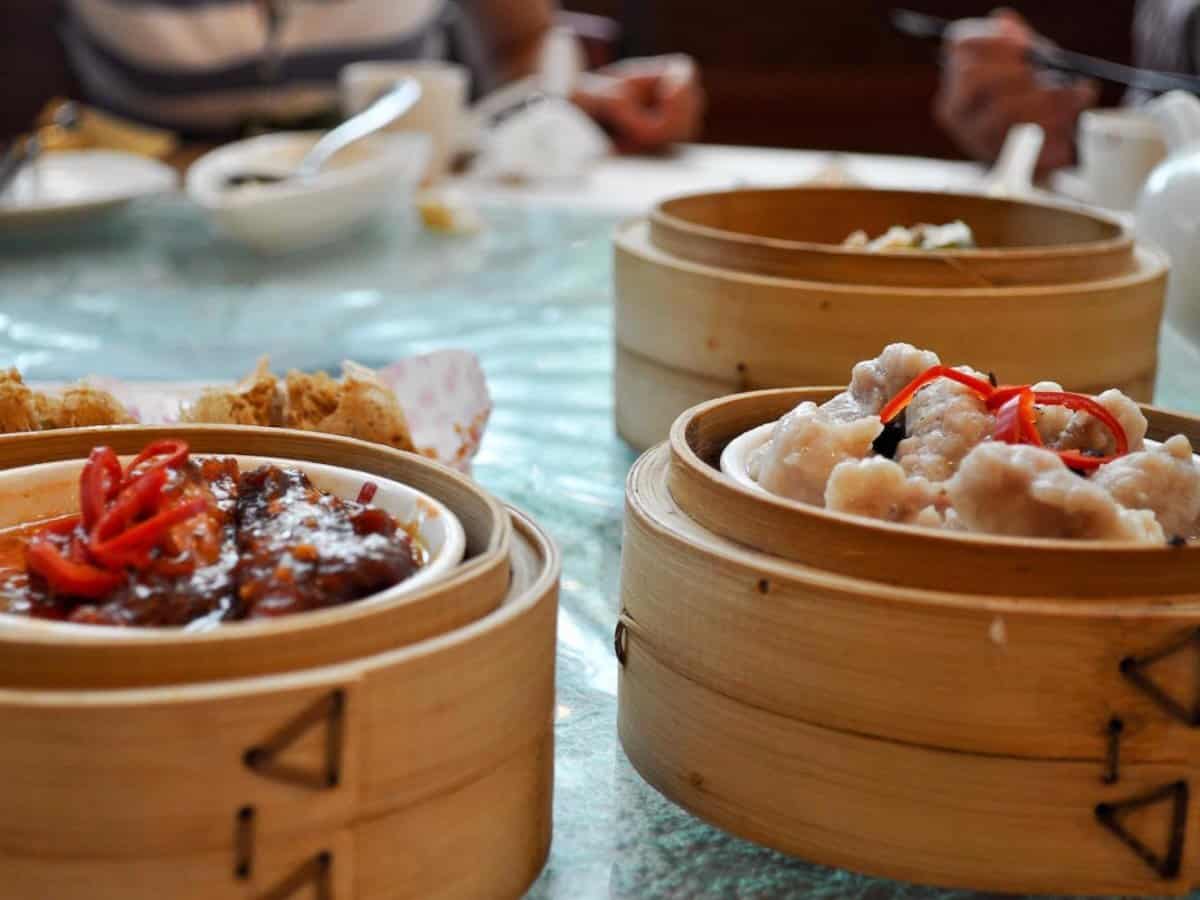 Brazil: Ham, cheese, and bread, with some coffee and milk. 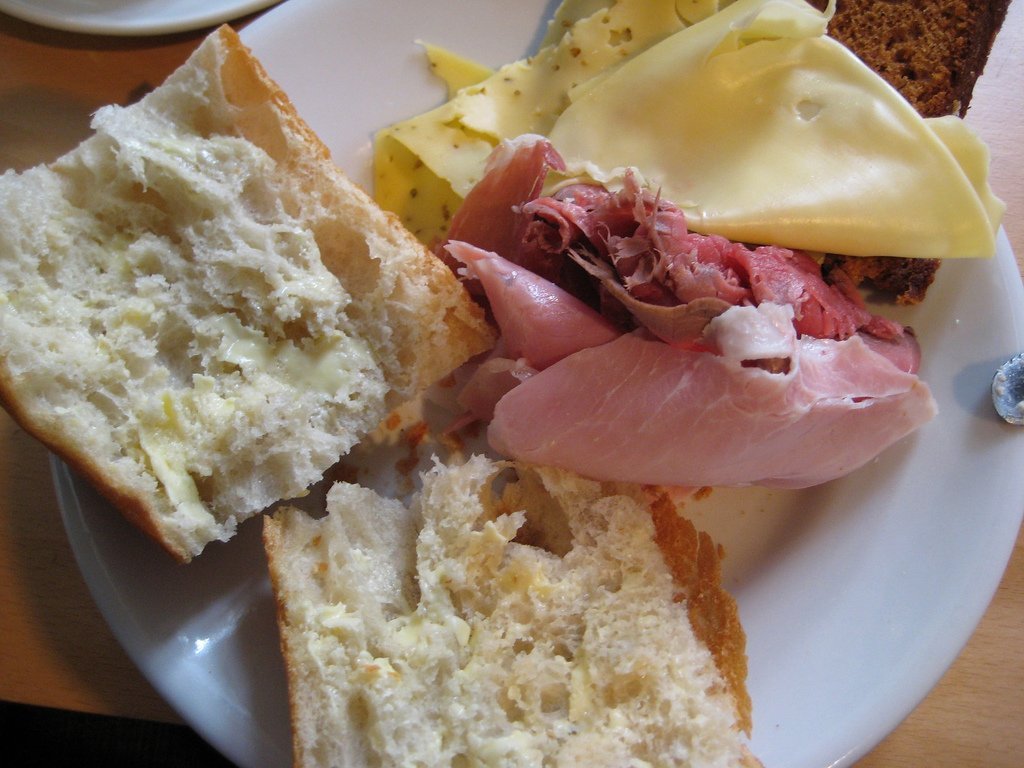 Australia: Toast with some vegemite (a spread made from leftover brewer’s yeast). 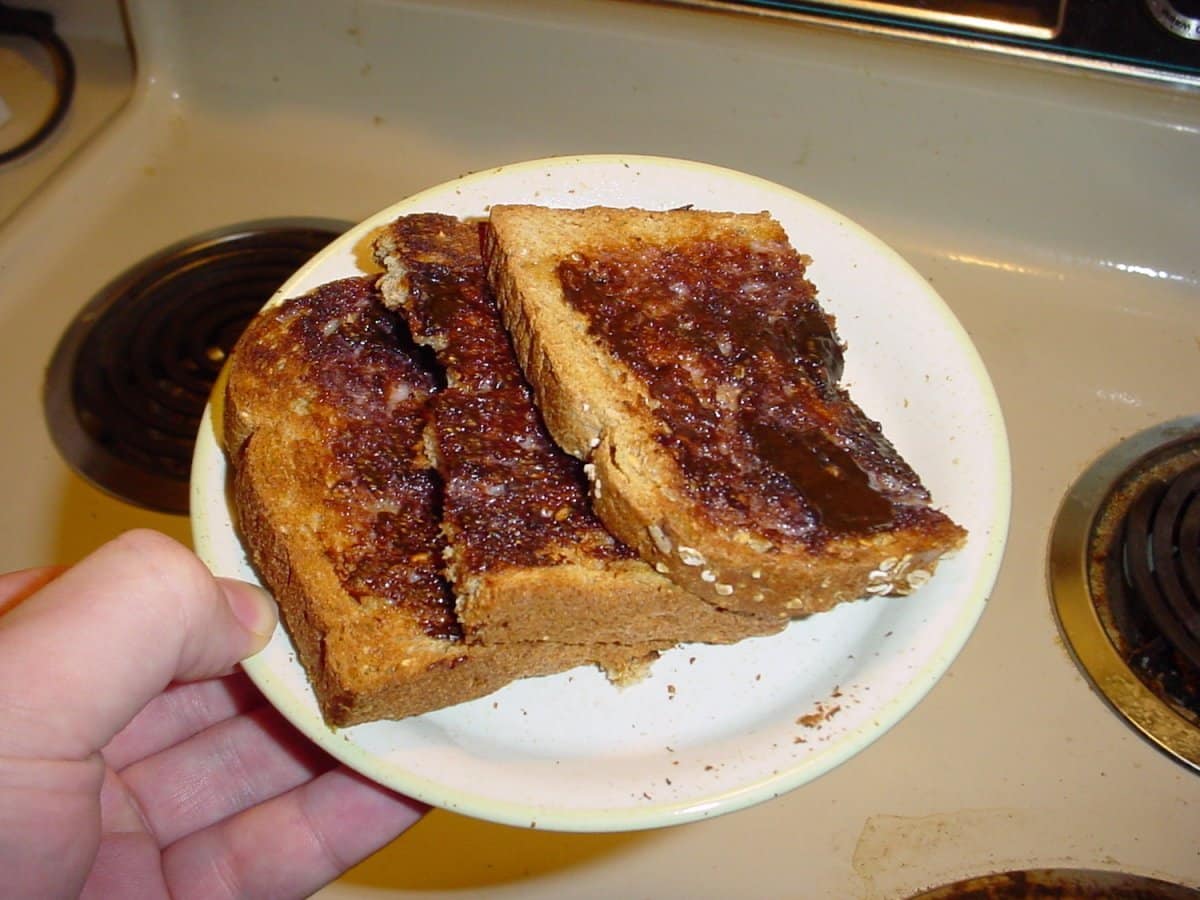 Based on solely on their breakfast, which country do you want to visit?