Almost everyone in this world loves to drink alcohol. We use it as a way to socialize with other people during events and celebrations, among many others. Interestingly, we have different myths about alcohol and we usually base our decisions on them.

Now, it’s time to separate the wheat from the chaff. Below are 10 of the most popular myths humanity has about alcohol. Check them out!

#10. A Hangover Can Get You Dehydrated 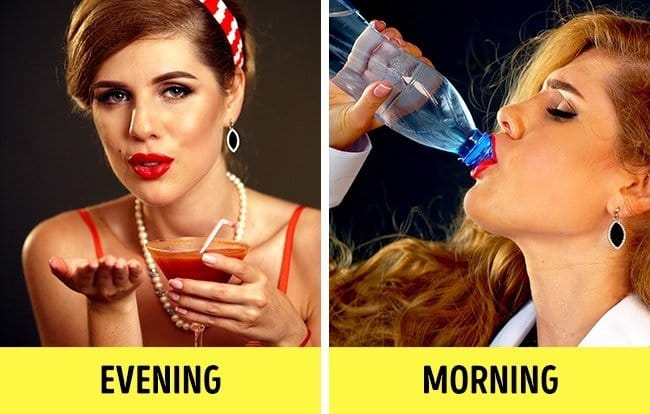 Apparently though, this isn’t true. Alcohol instead upsets the water-salt balance and thus leads to being thirsty. While this happens, the amount of water in your body doesn’t necessarily change. There’s still enough of it in the vessels. The causes for headaches is primarily water, as it causes mild to severe swelling.

#9. The Older The Wine, The Better It Tastes 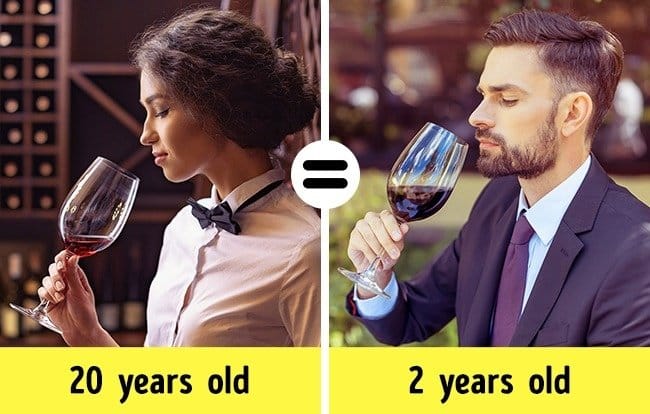 If you actually look closely, you’ll see that a bottle of wine has an expiration date. This means that you can’t simply store it forever. Although there are wines that you can consume even after a year, it still doesn’t change the fact that it expires. 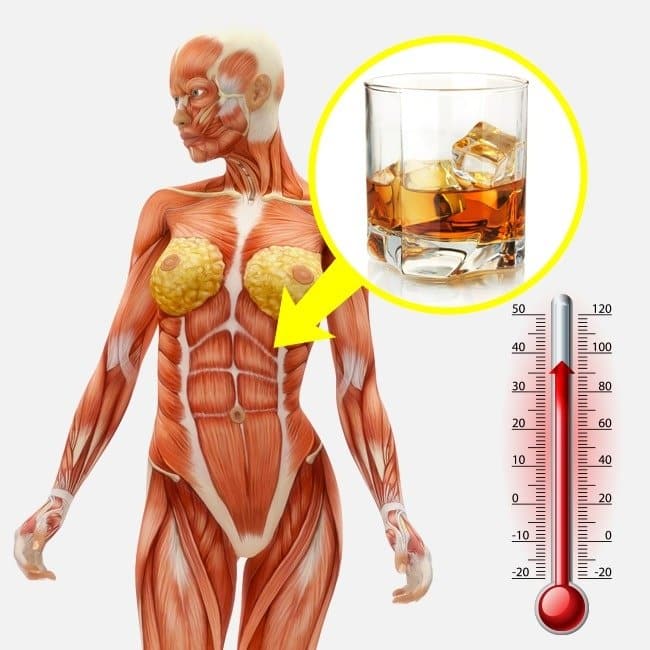 It’s true that we feel warm right after we drink alcohol, as this causes the blood to rush to the skin. However, it eventually goes away from other body parts including internal organs. This leads to your body becoming less cold-resistant, though there are really no visible signs of it.

Remember that the way you feel good after a party or celebration heavily depends on the amount of alcohol you consume. It’s not variety of drinks as what most people believe.

#6. It Protects You From Radiation 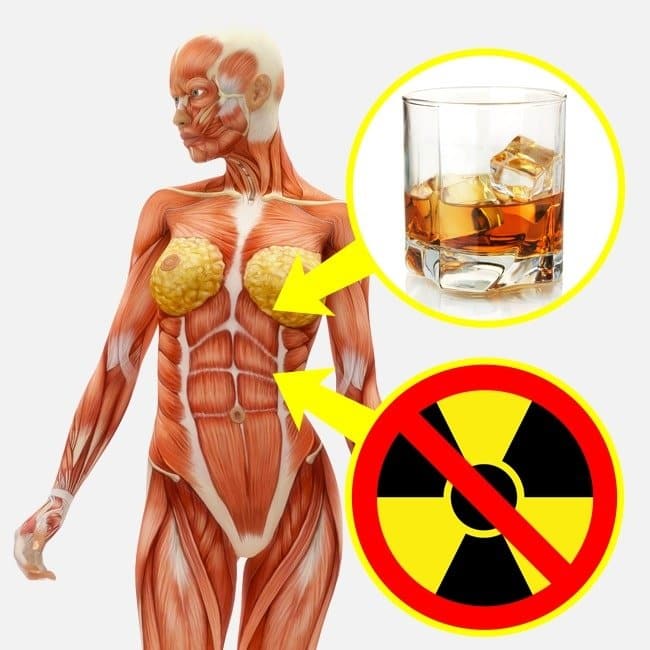 Believe it or not, some people actually believe this, though the origin of the myth is unknown. In reality, alcohol is and will never be a cure for radiation. No matter how drunk you become, those radionuclides in your body will never leave.

#5. Alcohol And Antibiotics Are A Dangerous Combination

This isn’t true, too. That’s because some antibiotics are compatible with alcohol. You can take a pill or two and drink alcohol, and the effect will still be the same. Although you might feel dizzy or nauseated, it doesn’t mean the mixture could become deadly.

#4. You Must Not Reduce The Strength Of The Alcohol You Drink

Truth is, even if you drink whiskey and add a couple of beers later on, nothing bad or severe will happen. It doesn’t really matter in what order you drink the beverages. At the end, you will still acquire the same effect. 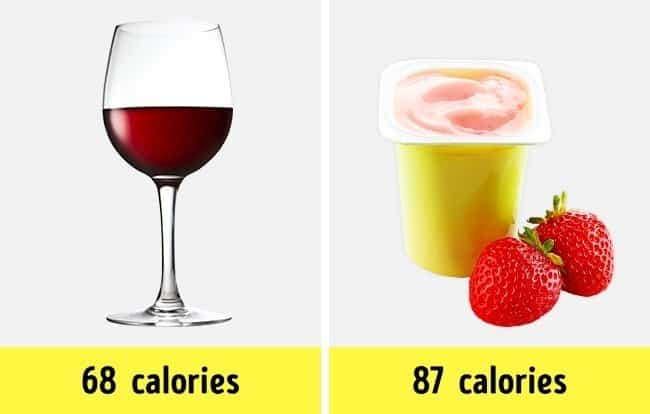 Sorry to burst your bubble, but alcohol is not caloric. It can, however, interfere with your metabolism. That’s because your body tries to remove the alcohol as quickly as possible. For your body, alcohol is poison. 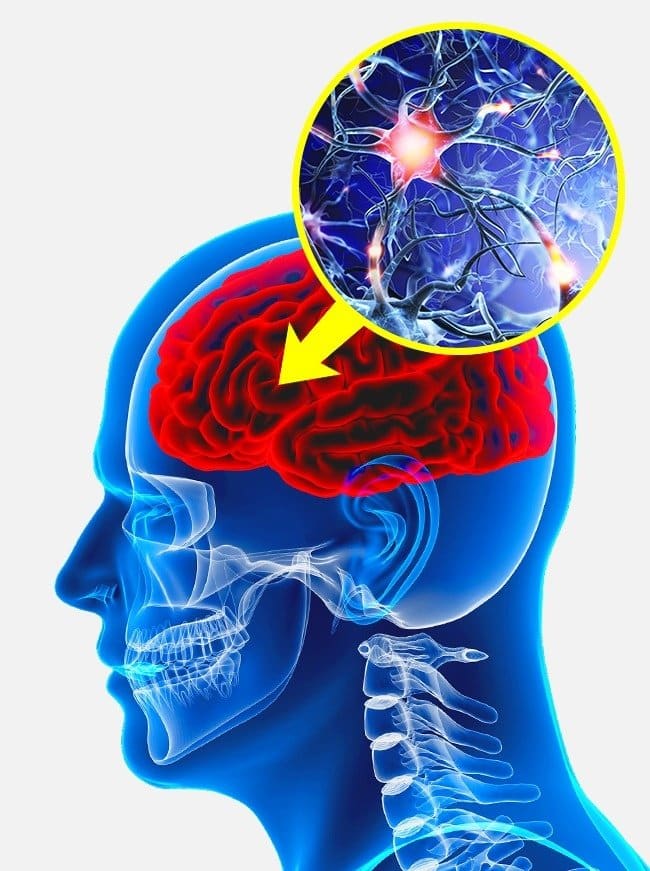 Research has proven from time to time that there’s no significant difference between the density of neurons among people who love to drink alcohol and those who don’t. Nonetheless, it’s true that it somehow destroys the neural pathways which can interfere with the growth of new brain cells. 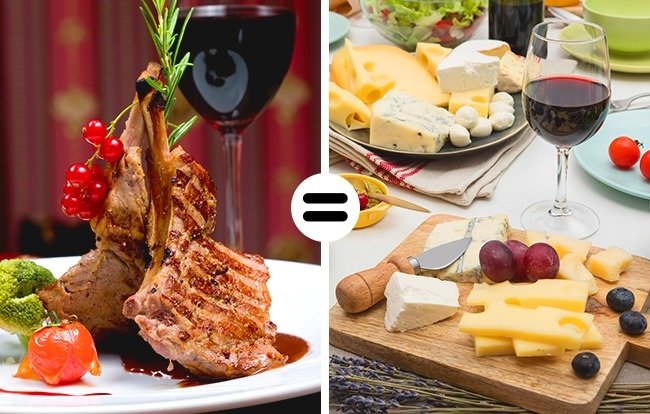 Yes, this one here is a very popular misconception among drinkers. They believe that one way of not getting drunk is to eat a lot before consumption. Apparently, the food inside your stomach only slows down the absorption of alcohol. This causes the person to not notice the alcohol he/she consumes and thus ends up drinking more.