Treason is a very serious act, and its punishment is worth a lifetime in jail. It meant death in the past, though. But when someone cute and amiable does it to a royalty like Prince Harry, well, we can perhaps forgive her, no?

The significant other of actress Meghan Markle was happily watching and eating popcorn from the sidelines during the titular Invictus Games held in Toronto, Canada. Apparently, this lovely angel by the name of Emily Henson took her chance to grab some of the prince’s snack. Albeit to his knowledge, the little girl has already nabbed a number of those mouthwatering freebies. And Harry, unfortunately, was too late for the fiasco. 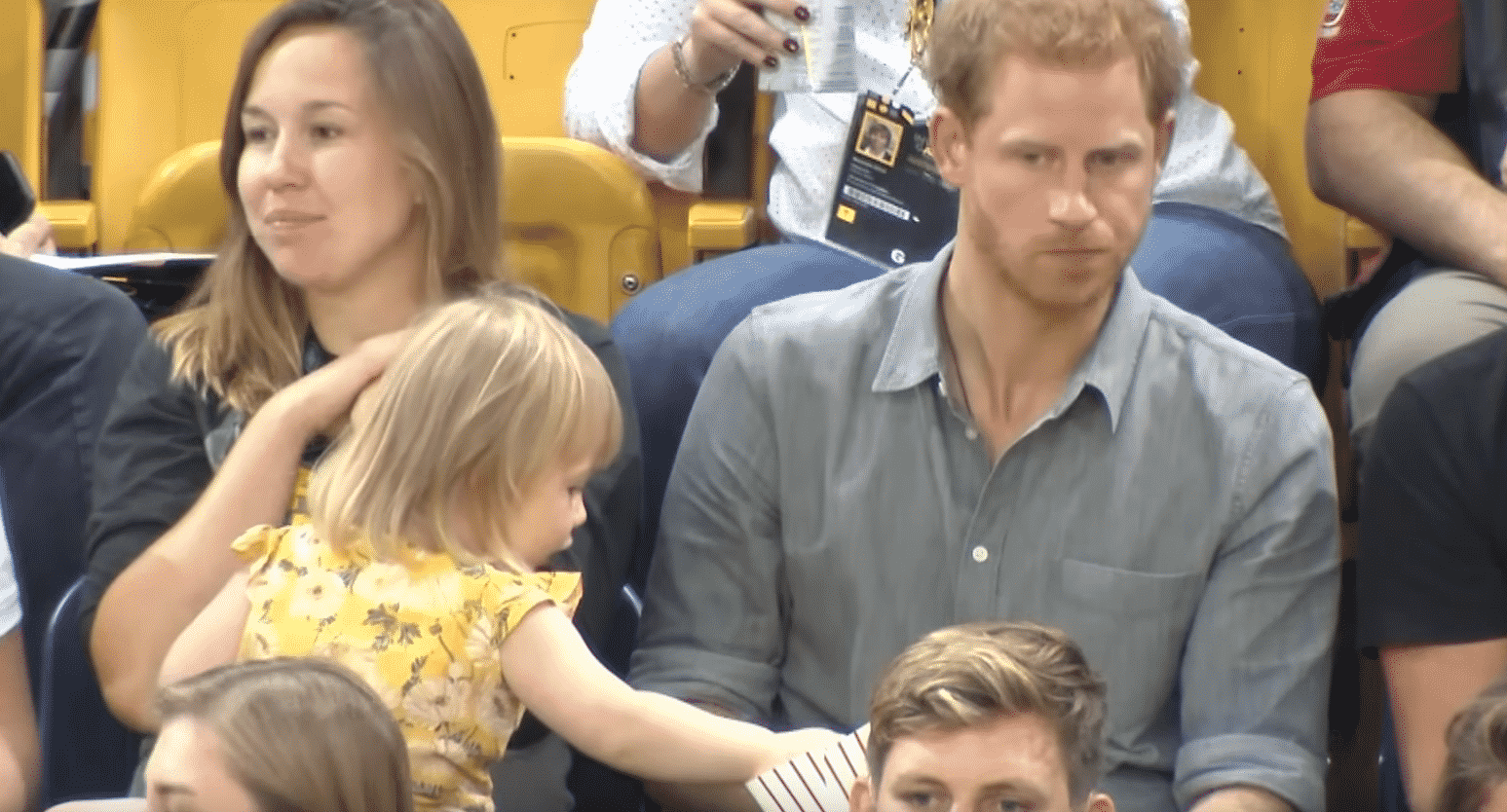 Poor Harry. He has no idea at all. 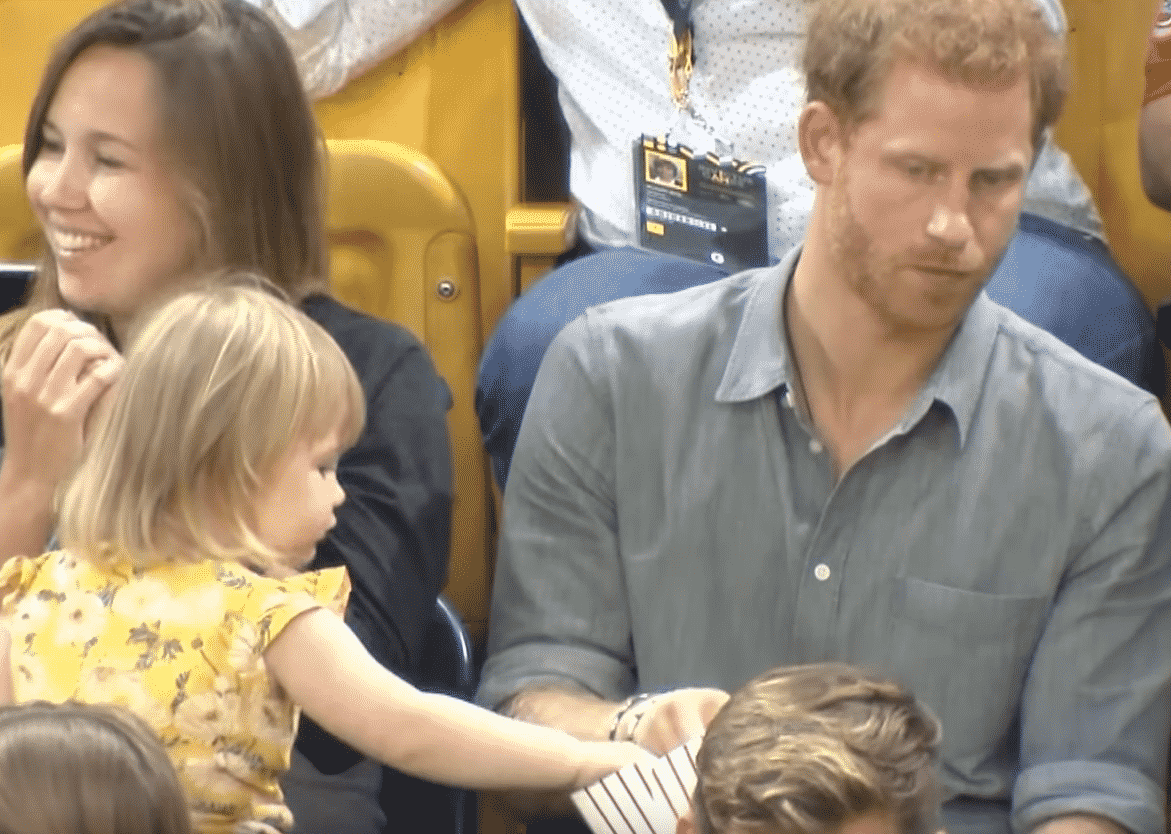 The prince’s reaction to Emily’s popcorn poaching was quite remarkable and totally heartwarming. He didn’t only pull faces, he also joked around with the little kid. Well, it’s safe to say that he can be a great dad one day. 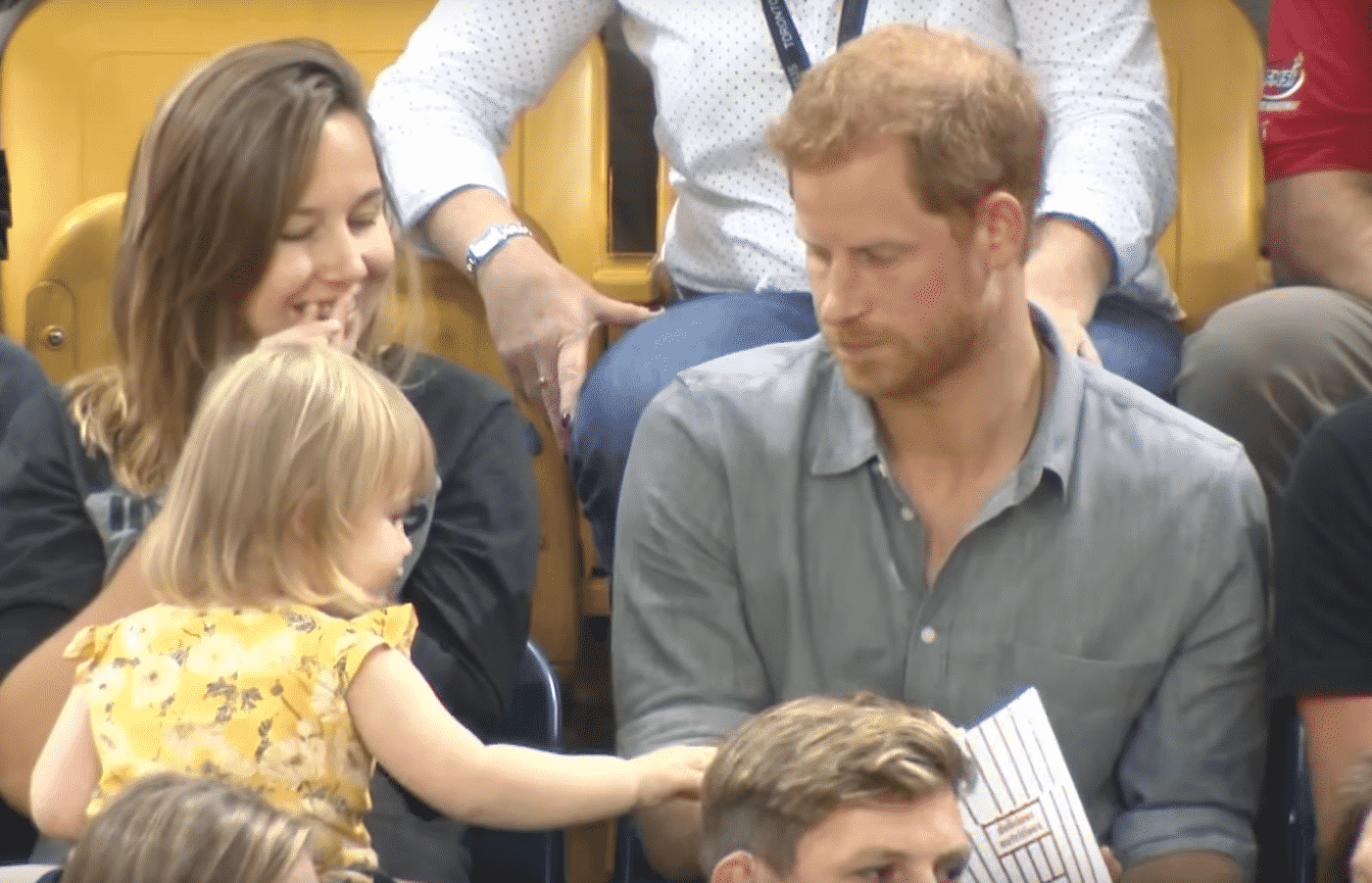 But instead of being angry, he offered the cute kid with a munch. 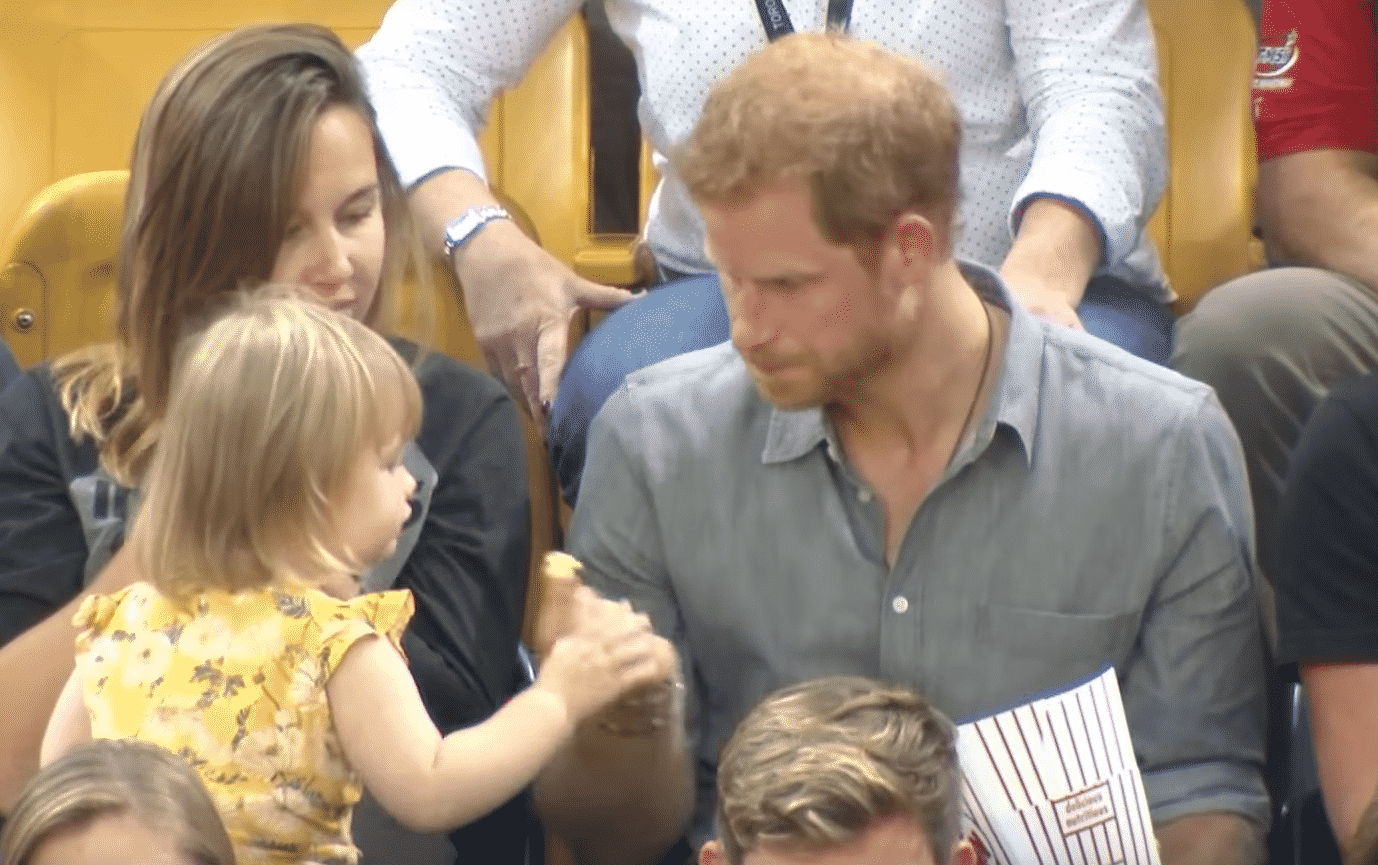 This is definitely an interesting turn of events, especially to “royal-watchers” who have noted his happiness with current girlfriend Meghan. Is Harry really ready to be a dad? We don’t see why he shouldn’t.

The internet kingdom immediately reacted to the engaging encounter of the two. It’s cuteness overload, so to speak!

Others thought it was adorable… 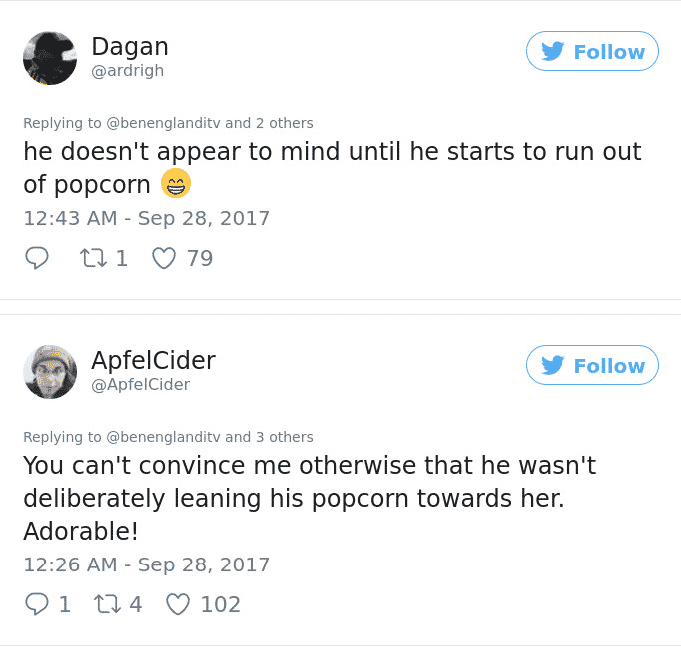 Some believe she’s next to the throne. 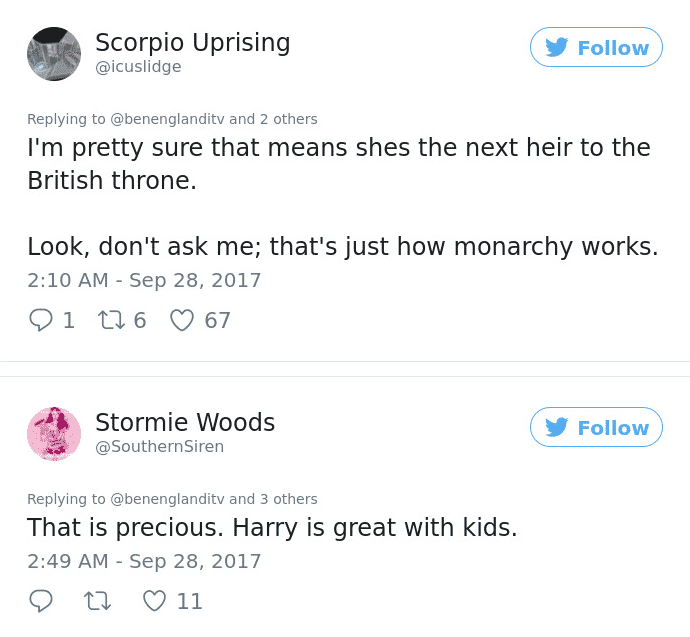 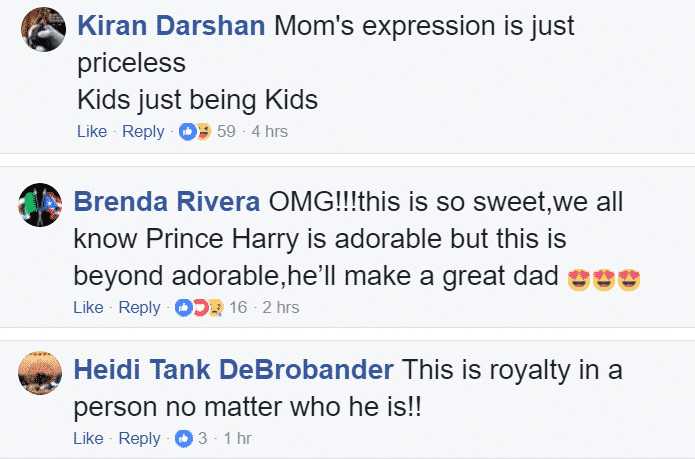 Check out Prince Harry and Emily’s exchange below:

So what do you think about the royal prince and the toddler’s encounter? Do you believe it’s about time Harry settles down with Meghan? Let us know what you think in the comments below!