The women of the early 20th century had nowhere near as many rights as the modern woman. Back then, women couldn’t vote, they almost always had to stay at home to take care of the kids, and they definitely couldn’t expect to be as independent as men. It’s as if women were only made to clean, cook, and make babies, while the men were free to do whatever they pleased. Anti-women’s rights activists were rampant!

We’ve come a long way from those dark days of the past. But every once in a while, when we feel like we’re still not treated as equals in the world of men, it’s good to look back at the anti-women’s rights propaganda that once stood in the way of progress. This is exactly why Catherine H. Palczewski, a professor of women’s and gender studies of the University of Northern Iowa, has been collecting these postcards for the last 15 years.

Here are a couple of downright shocking, offensive, and even laughable anti-women’s rights propaganda from the early 20th century. 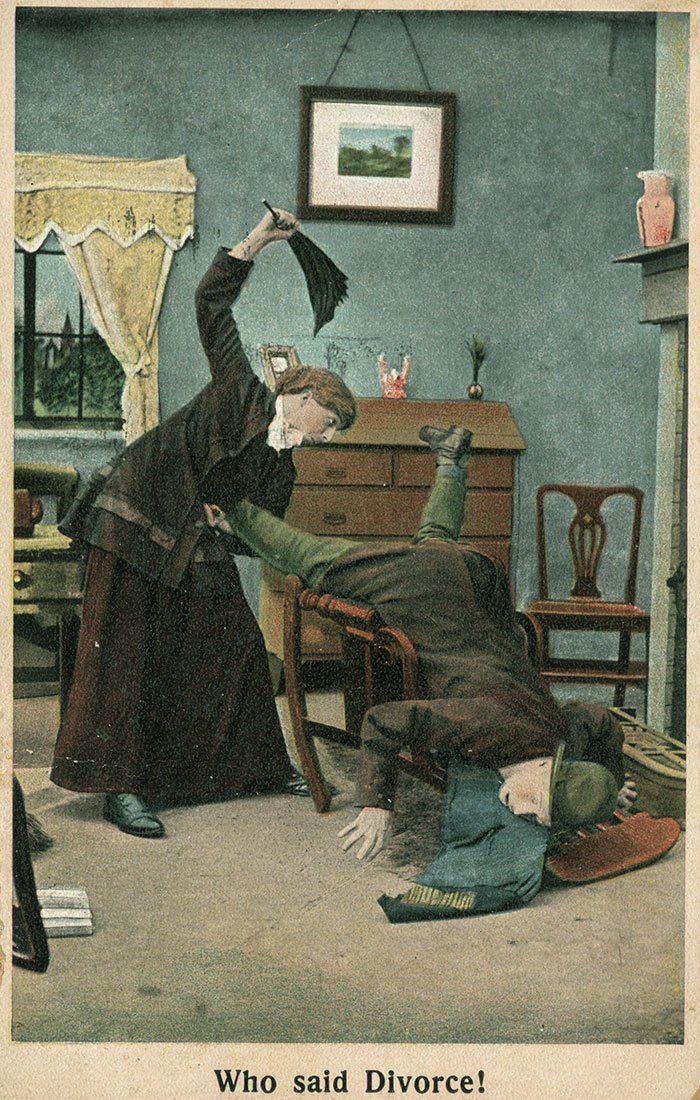 2. Because women were made to stay pretty, prim, proper, and most of all, placid. 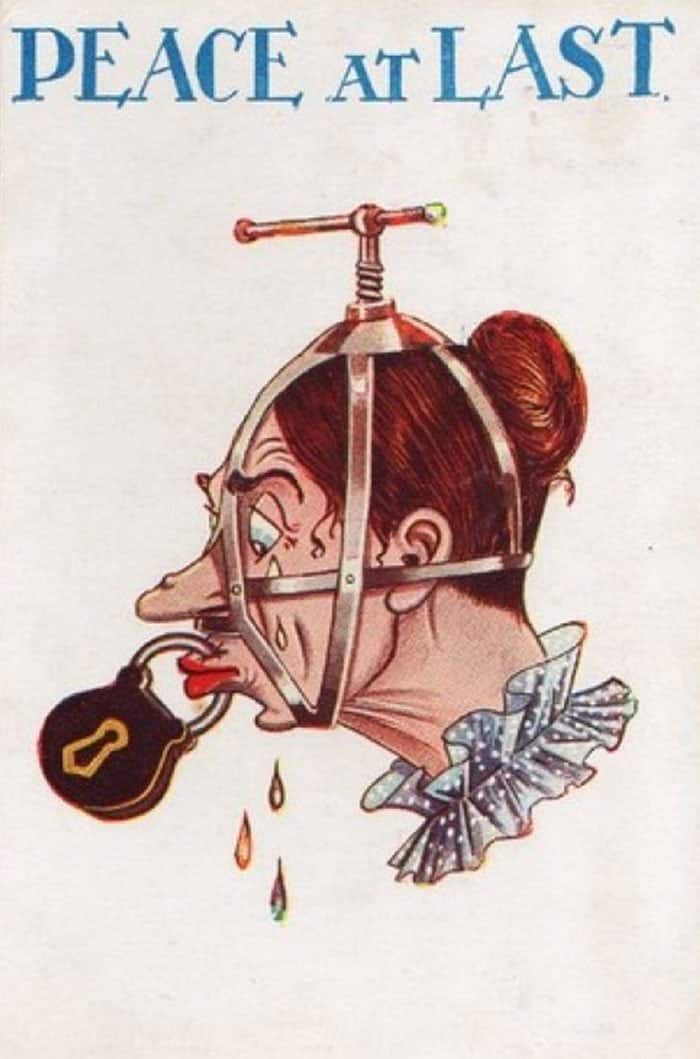 3. Just because women were fighting to vote, men thought it infringed on their right to do so. 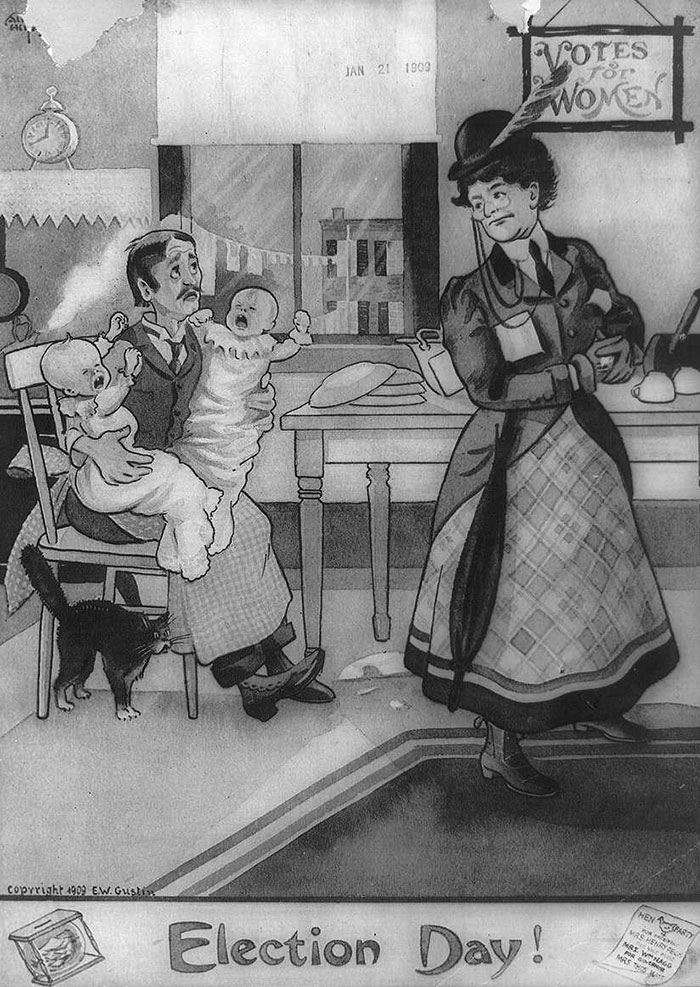 4. Because the other way around makes so much more sense, right? 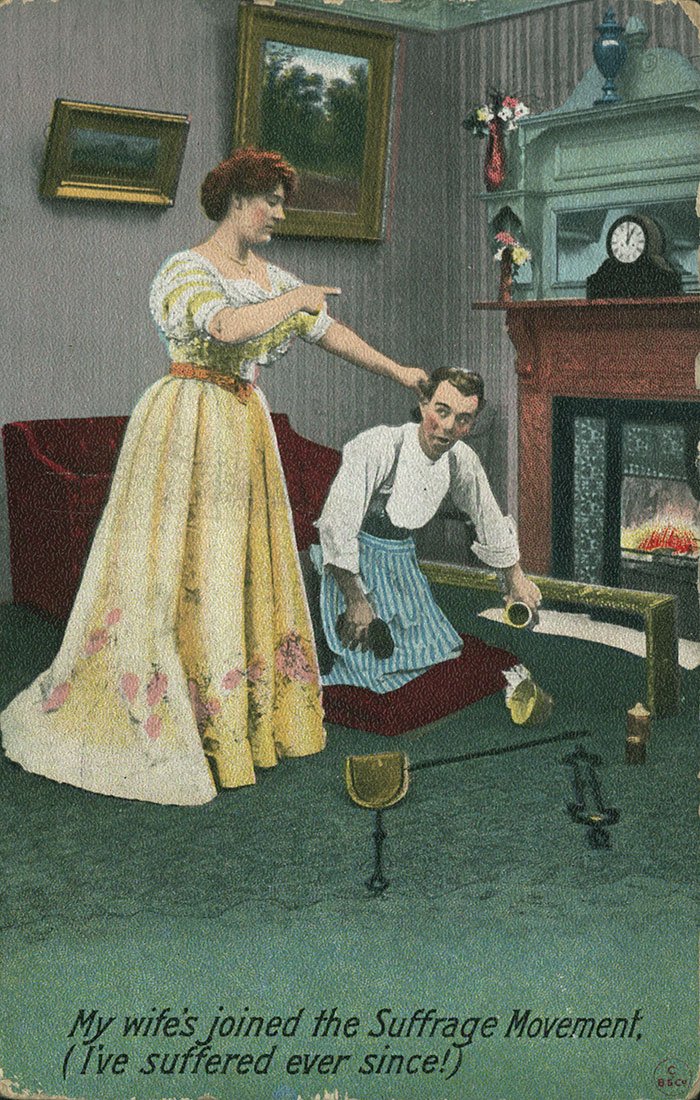 5. Oh, the indignity of cooking and caring for children! 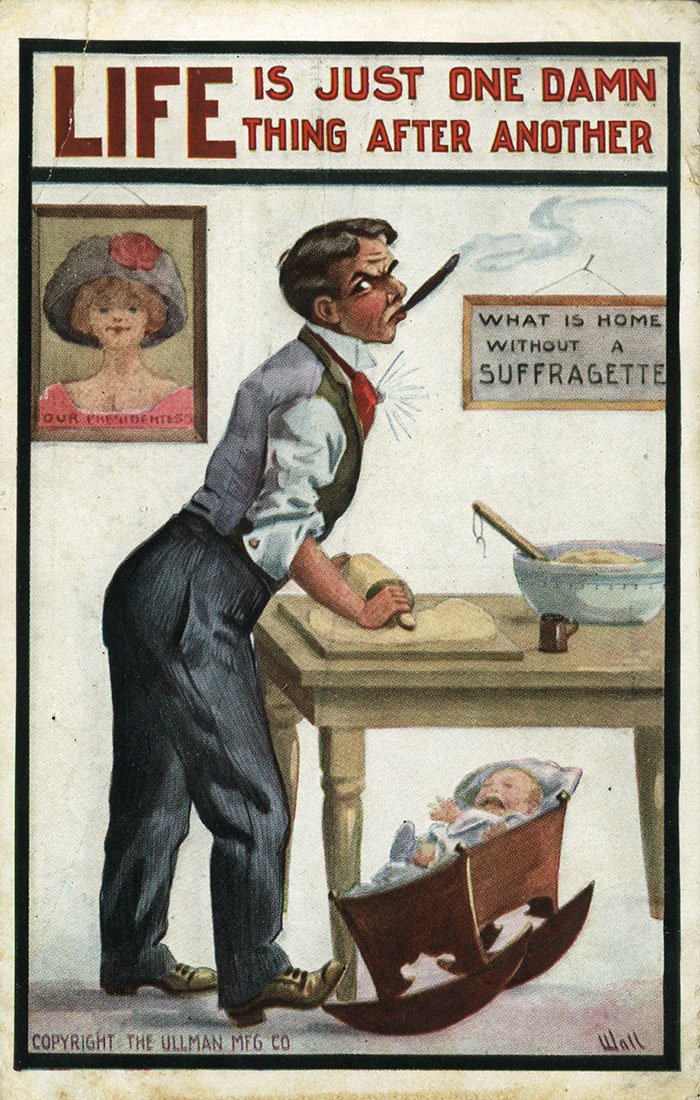 6. It’s like the notion of being anti-women’s rights is such a basic thing that even little kids should impose it on other kids. 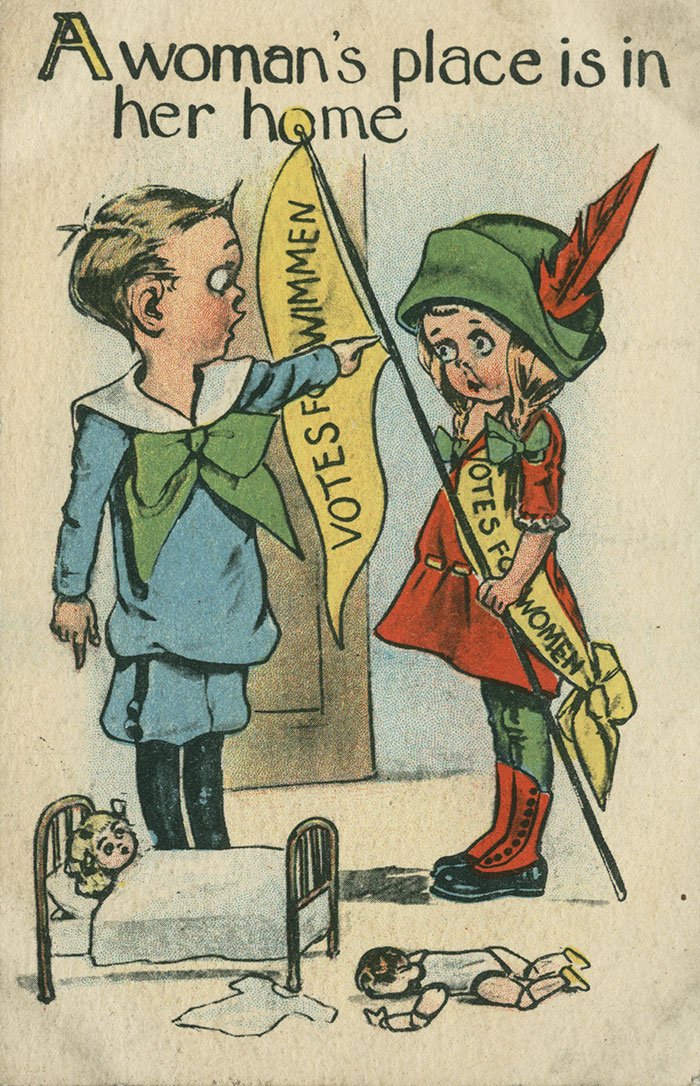 7. If rights don’t equal dominance, it apparently meant neglect instead. 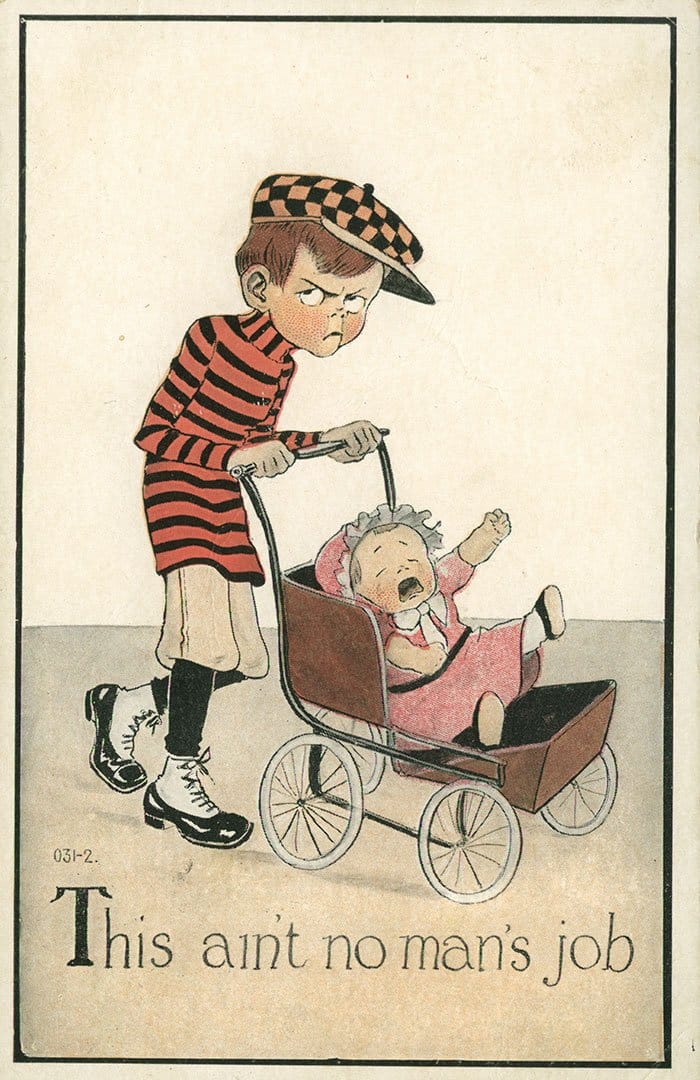 8. It must have meant laziness too. 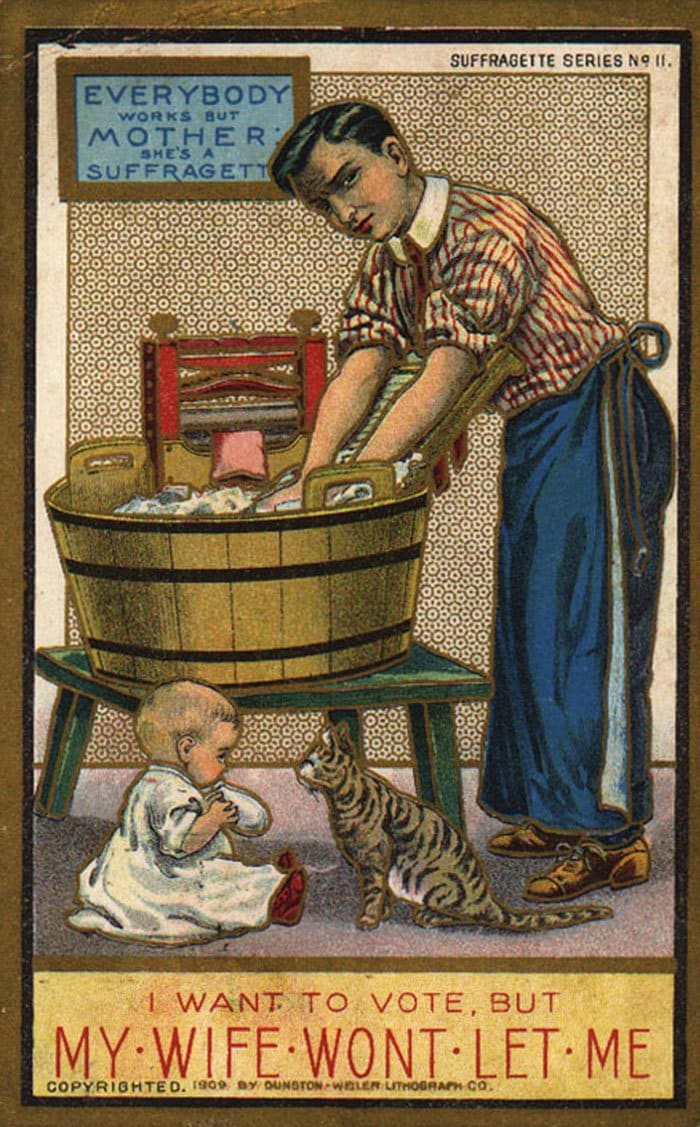 9. Only men were allowed to grab a drink at the bar without their kids annoying them! 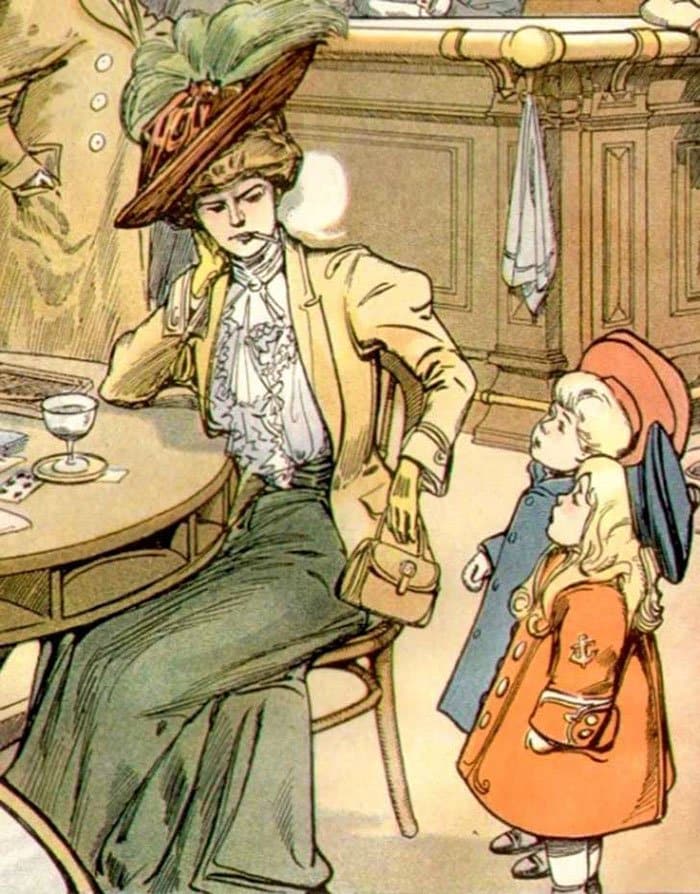 10. Men taking care of their offspring was unheard of. For shame! 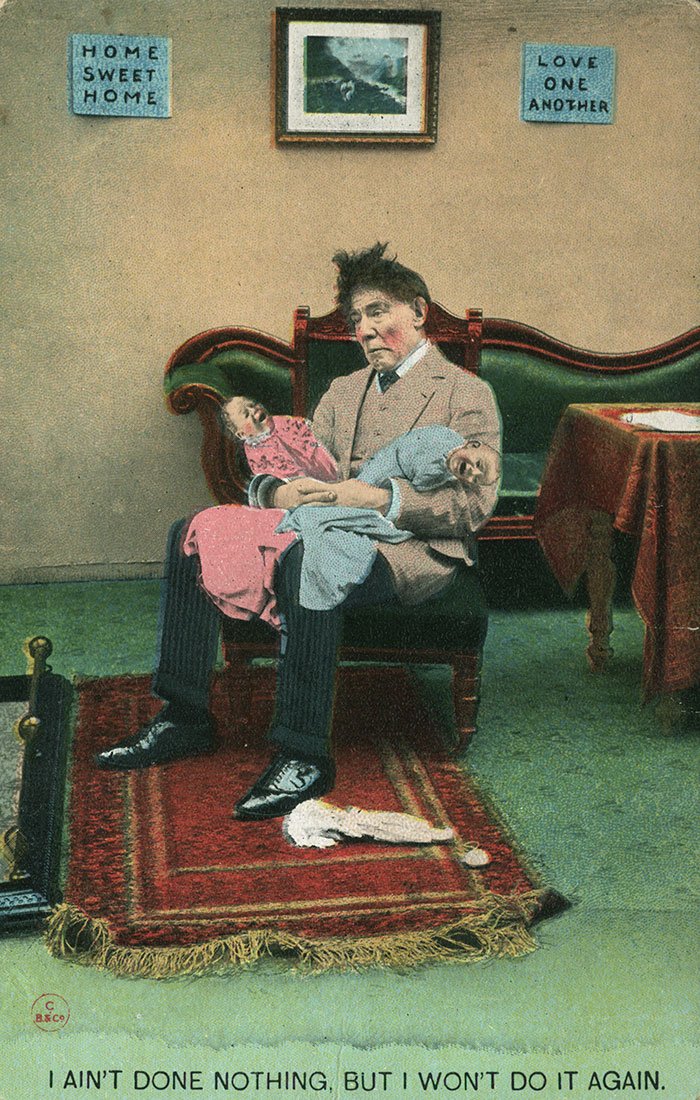 While these postcards look like satire in this day and age, keep in mind that these were taken very seriously back in then. Thankfully, through the efforts of the women’s suffrage movement, women fought for their right to vote, to have a voice in society, and finally, to be treated as equals within the community.