Fitness is a huge hit nowadays. People have been adopting different diets and have been flocking to the gyms like their lives depended on it. (Okay, I’m exaggerating.) But honestly, I think that living a healthy life and maintaining it are desirable practices.

Take Anthony, for example. With diet and exercise, he was able to transform from being “massive” to “muscular”. Such was his description of his journey, as he entitled his video “My Transformation from Massive to Muscular”. He weighed 210 lbs in July 2009 and had a body mass index (BMI) of 34.

He weighed 5 lbs more when he celebrated his 17th birthday. 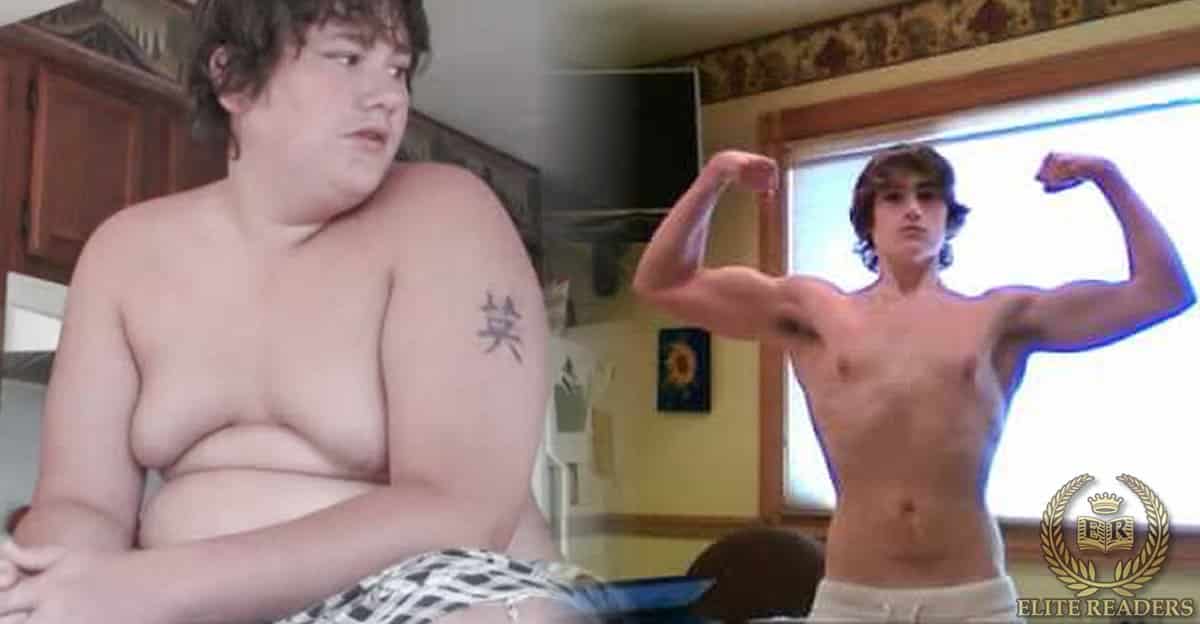 Anthony said that he had tried several types of diet before, but not one worked as he had never been able to follow a single diet regimen religiously for over a month. In addition, he had never incorporated exercise in his weight-loss plan.

But when he reached senior high school, he became serious about losing weight. He religiously followed a diet plan and incorporated exercise to his regimen. What’s the secret? He mixed this weight-loss plan with an ounce of motivation and a pint of determination, and voila! Lo and behold, Anthony shed 80 lbs of fat and gained 5 lbs of muscle mass.

Judging by the looks of it, like Anthony’s hard work has paid off really well.

Do you know anyone who wants to achieve what Anthony has accomplished? Share this video with them! This might just be the kind of motivation that they need.