If you’re a parent and your child is celebrating his birthday soon, then by now you’re probably busy thinking of ways to make him happy. Throwing a nice party is always a good idea but aside from that, you want to give your child a gift that will make him feel loved. Nothing can be more precious than a genuine smile from a child.

Quite obviously, this was what Andrew Hook had in mind.

When his son Owen was turning two, daddy Andrew wanted to surprise the boy by giving him something really special. So instead of simply buying him a kitchen play set at the toy store, Andrew went as far as creating a customized one for his beloved kid. Owen, after all, is showing a lot of interest in cooking.

Andrew started his DIY project by purchasing this one from Goodwill for a measly $20: 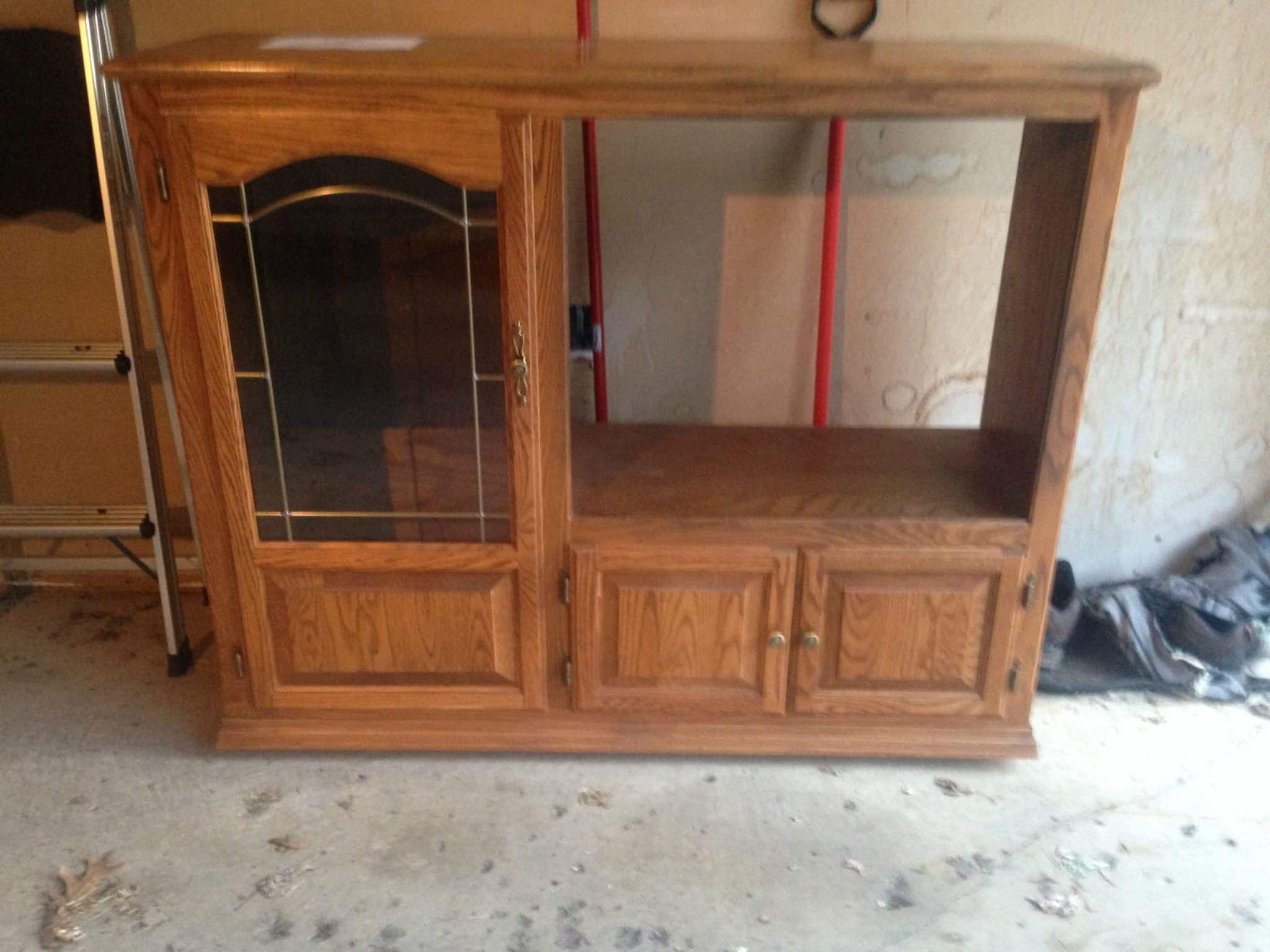 After that, he made a hole and used a dog bowl for a sink. 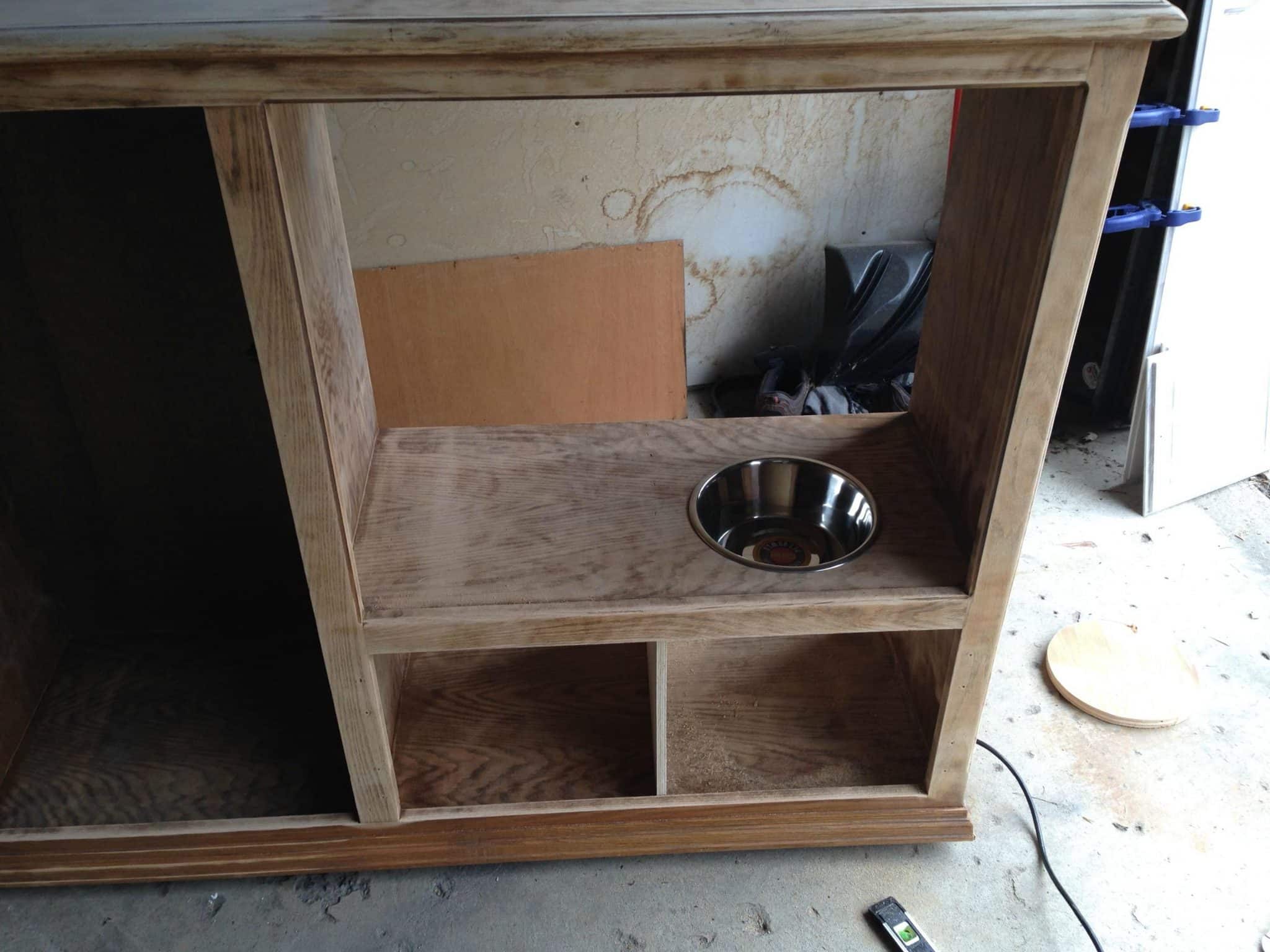 He then installed these really cool lighting burners. 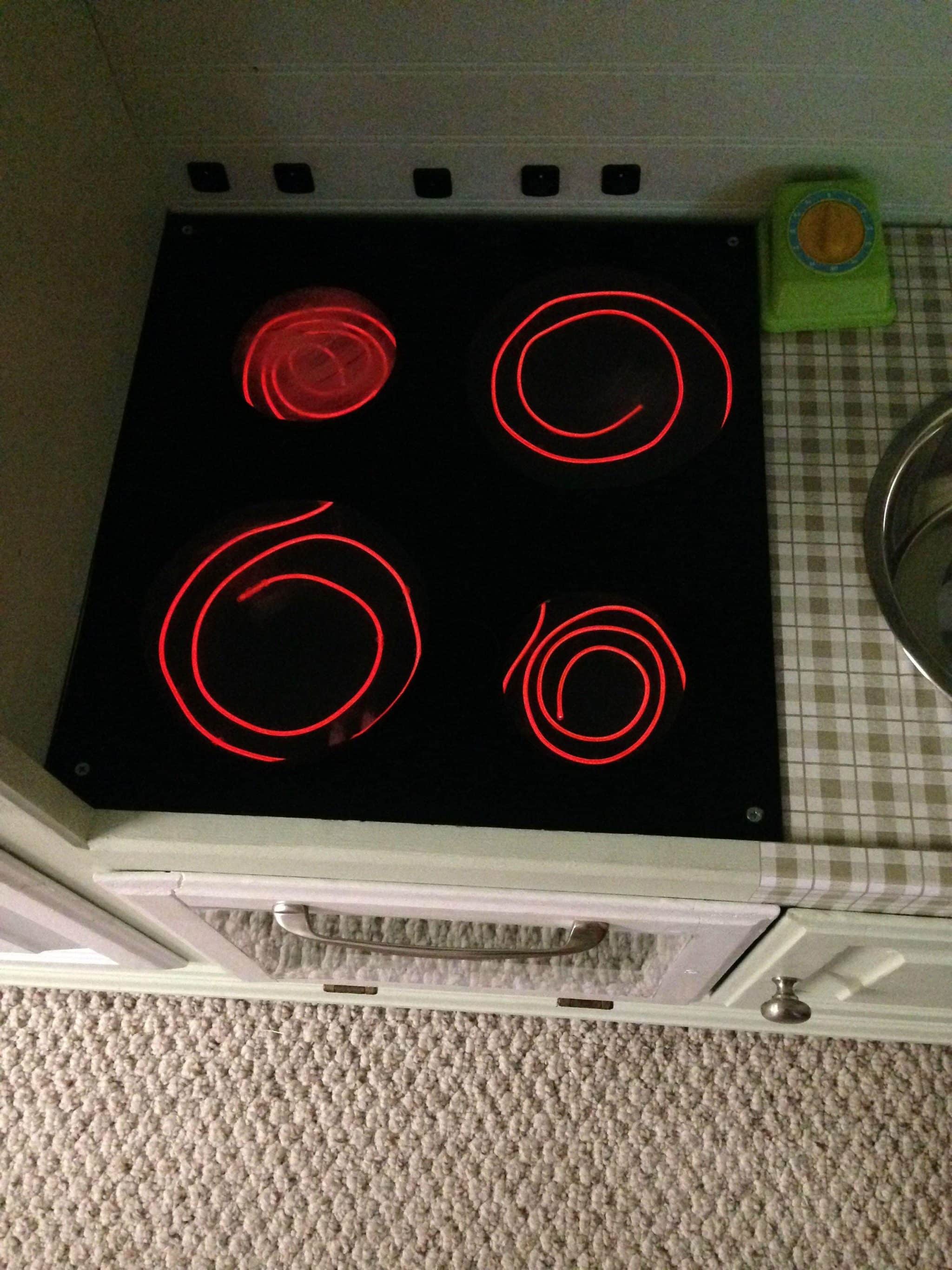 After long hours of working, this is what he finally came up with! 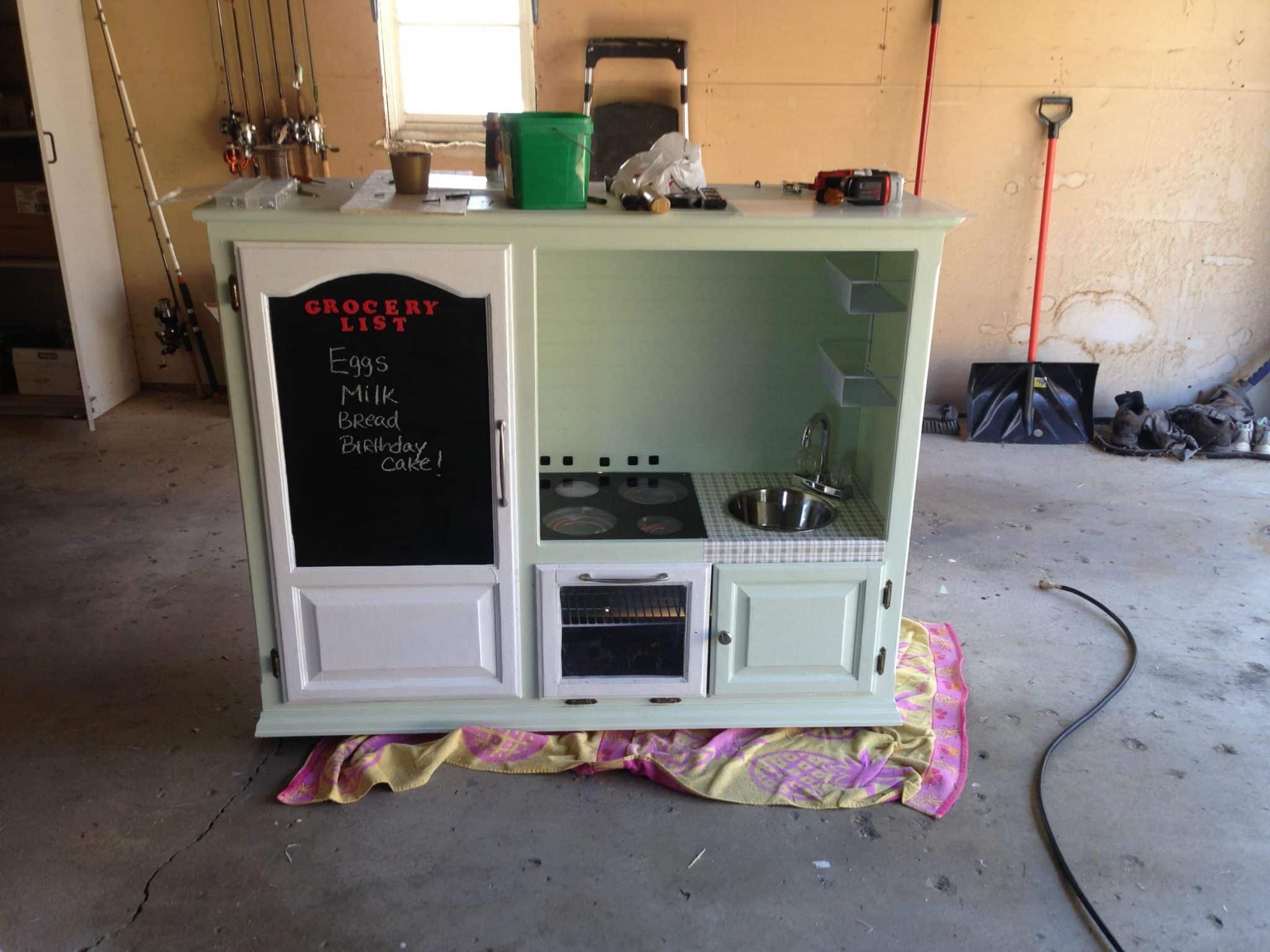 Andrew then wrapped the gift for little Owen to open on his big day. 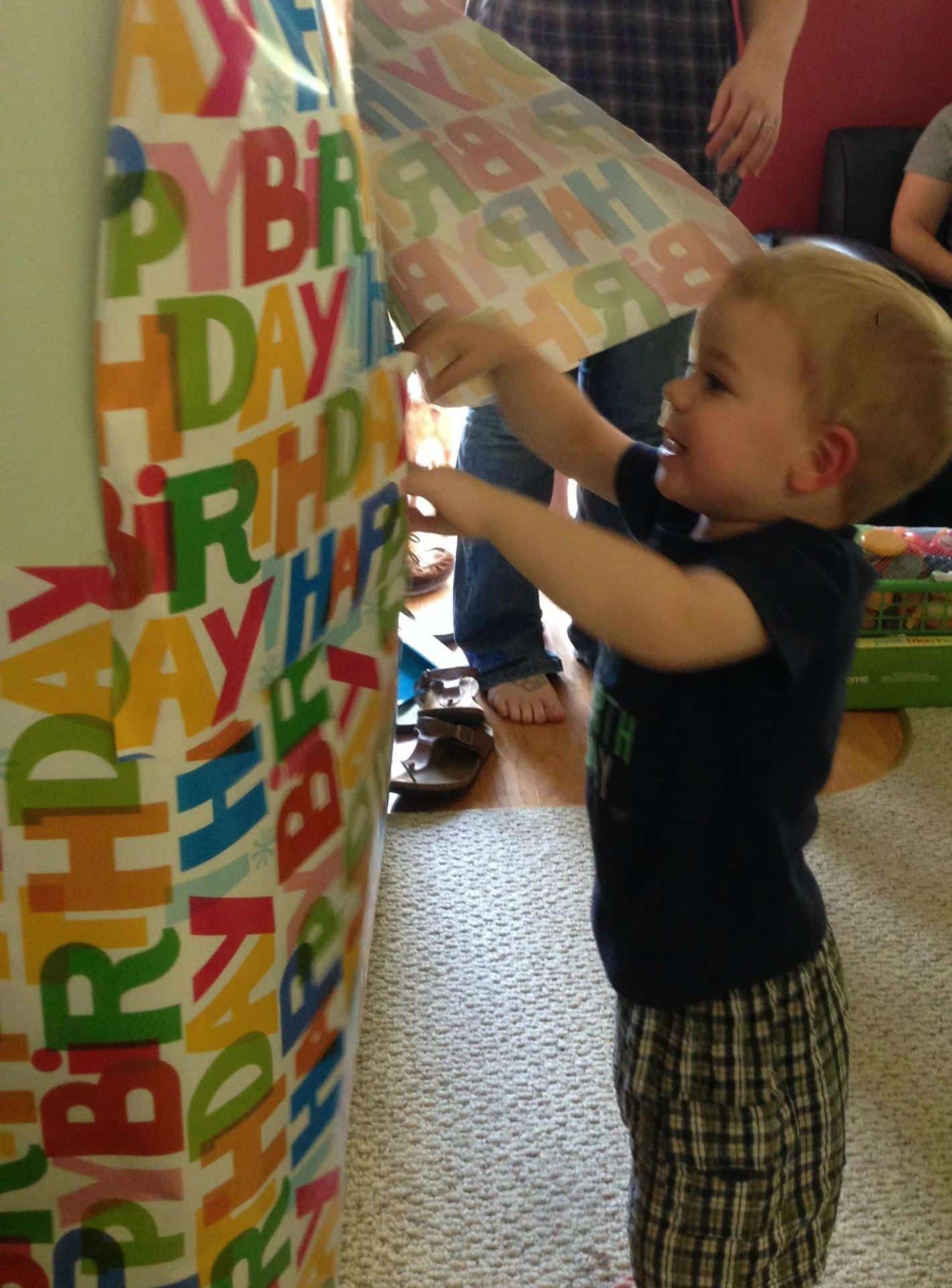 Owen was evidently happy about his new kitchen play set! 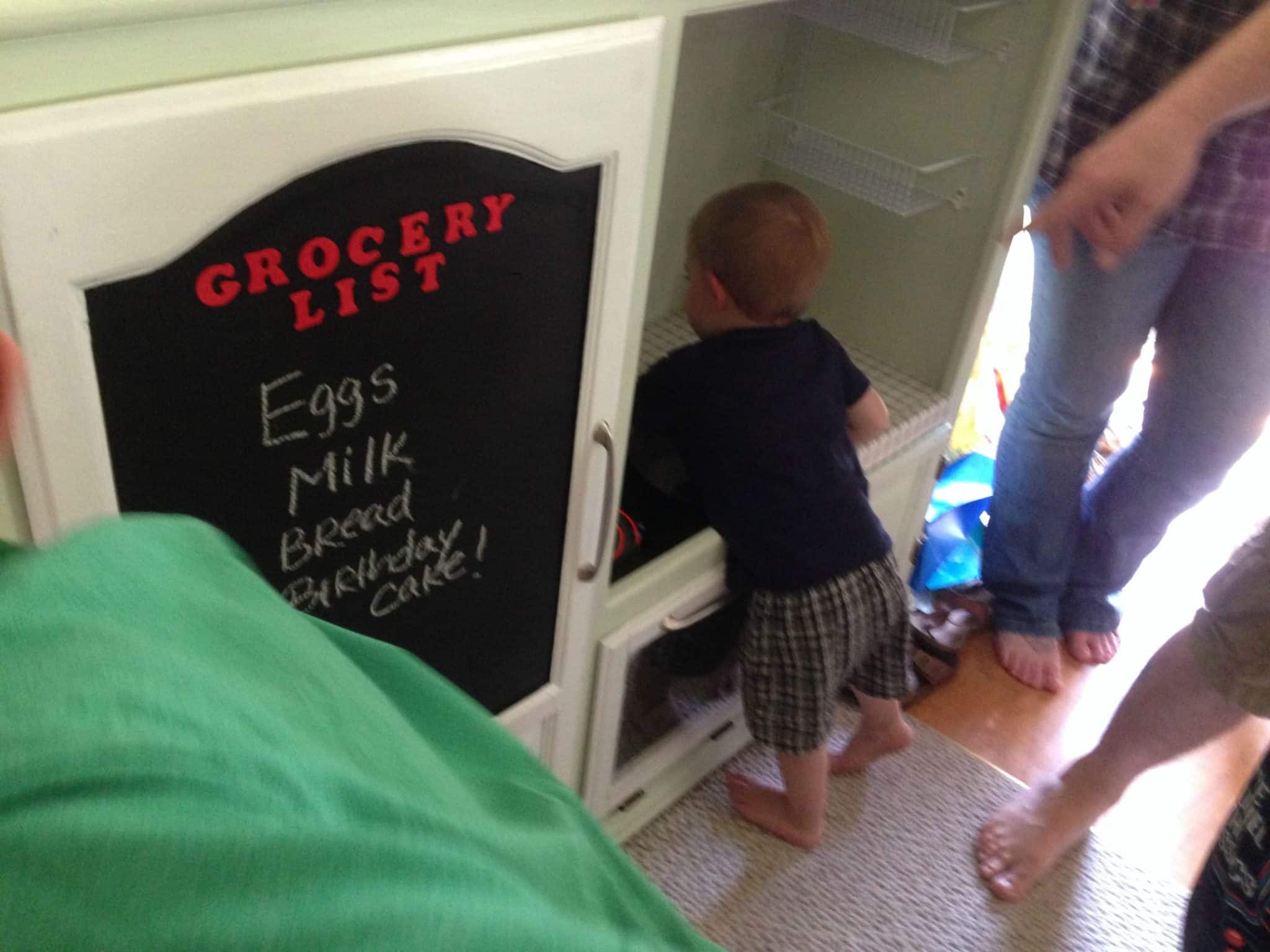 In fact, he couldn’t stop playing with it. 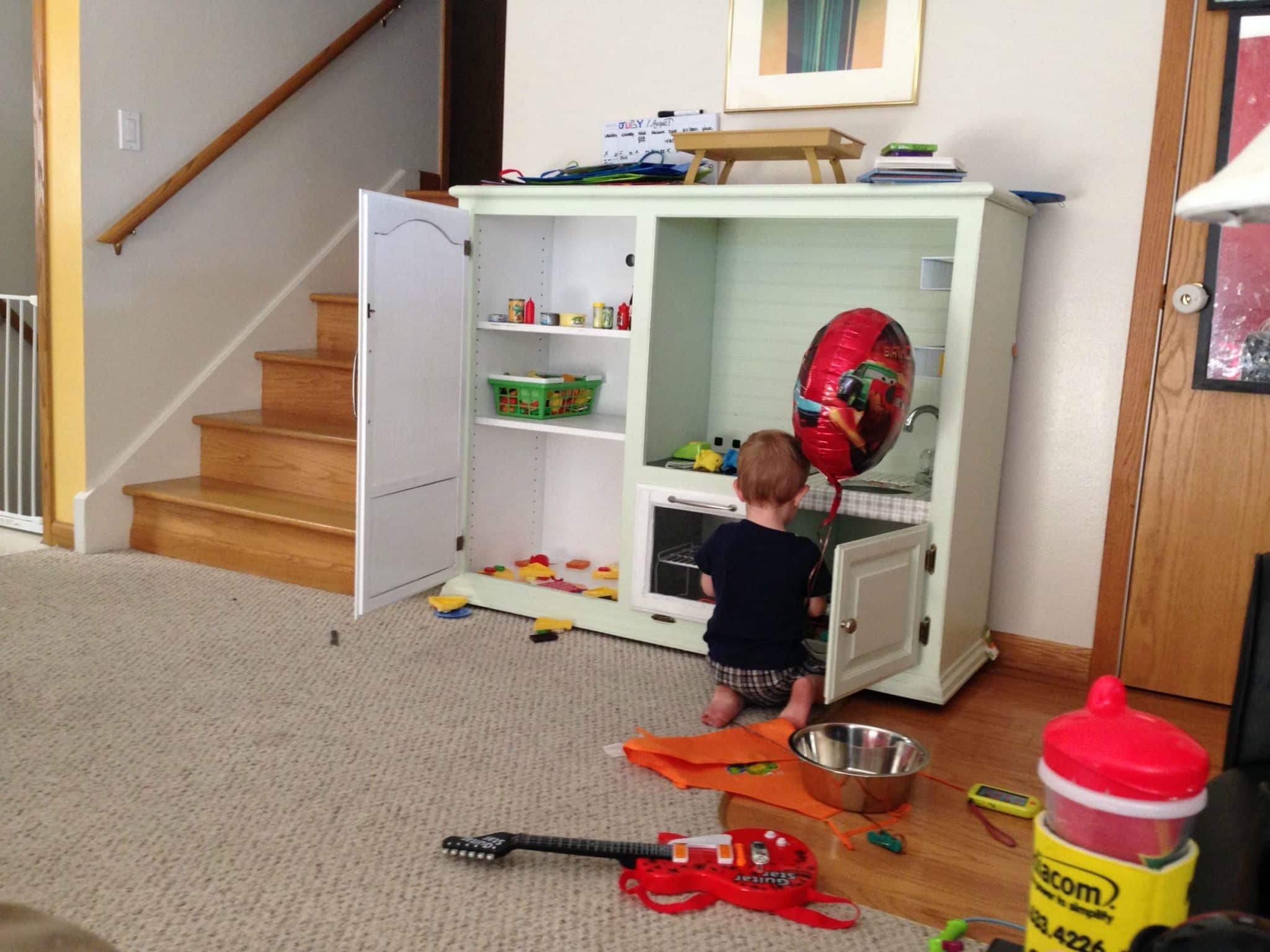 Now this would’ve been a perfect heartwarming story about a father and a son but apparently, some people just had to ruin it.

After Andrew posted the photos online, some thoughtless netizens started throwing thoughtless comments. One said “I hope your kid gets beat up at school” while another typed “Seems a little gay to me.”

Although Andrew has since deleted all the hateful comments, this dad couldn’t help but say a few words for the online trolls.

Well, going off of comments I have received both online, and in person regarding my wife and I’s decision to make our SON a kitchen playset and several “daughter” comments and “but he is a boy”, let me be perfectly blunt.

Fuck you. Any time we go to our local science center, or to the children’s museum, he always wants to play in the kitchen playset area. He always wants to watch us cook and likes being involved, so we thought this would be a good idea.

EDIT: So it seems like people are confused as to why I said this. Prior to this hitting front page, there were comments on the post that were extremely negative in regards to my wife and I making our son a kitchen playset. People called our 2 year old son a faggot, claimed that we were going to turn him gay, things like that. The majority of those comments were either deleted by the people who posted them, or were deleted by the moderators.

I want to thank everyone for the nice comments! My wife and I have enjoyed reading them and appreciate the support from everyone. We worked really hard on this and our son has really enjoyed playing with his new kitchen. Also, we plan on making him a toy workbench as well because he also enjoys playing with toy tools.

As far as my comment on if he wants to play with a barbie doll… Again, let me stress this. HE IS 2. I have seen him get excited and play with a broom. Ya’ll need to chill. Kids are going to play with what they want, and if you try to prevent them from doing something as harmless as playing with the toy they want to play with, they are going to end up resenting you. 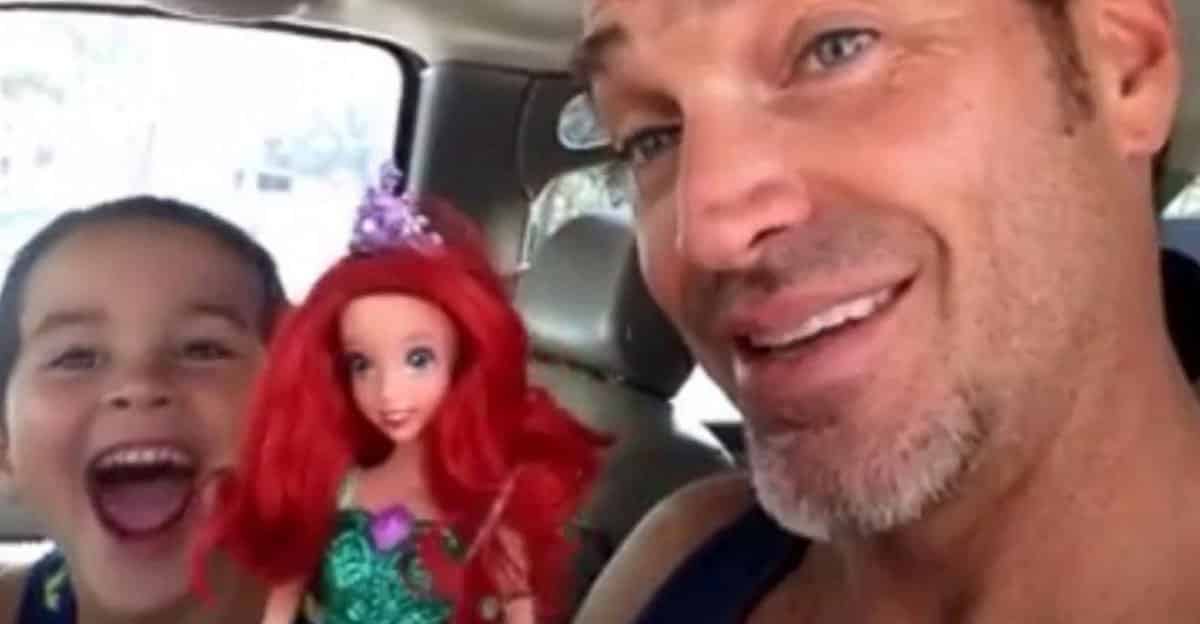