People are still amazed by the beauty of stunning structures like the Pantheon and the Colosseum. But how did the ancient Romans manage to create buildings that can last for several centuries? A group of geologists, archaeologists, and engineers are actually studying the amazing properties of the long-lasting concrete.

The longevity of ancient Roman concrete is made even more astounding by the fact that it is weaker than its modern-day counterpart. Nevertheless, structures built using the ancient concrete are not easily destroyed. Interestingly, the formula’s secret is one of nature’s most amazing products.

The Romans may have used a secret ingredient to make the Pantheon last forever. 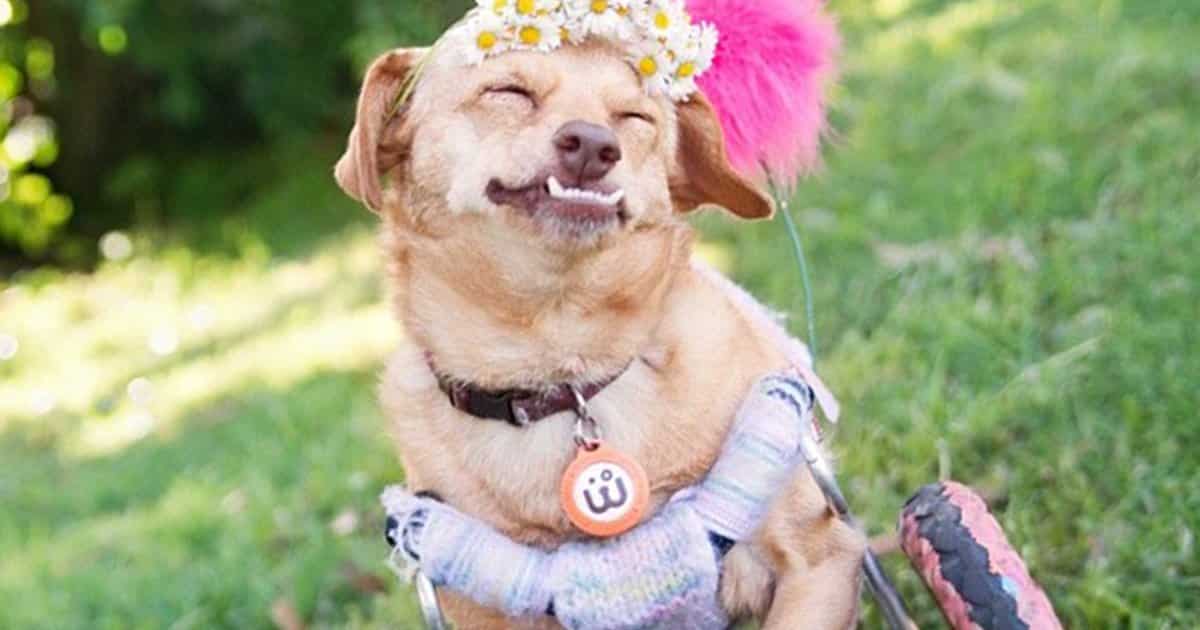 The researchers have discovered that the ancient Romans added volcanic ash to the concrete. The builders would burn quicklime before mixing in water to create a paste. The ash was then added to create a tough mortar that was combined with volcanic rocks.

They were also choosy with the ash used in their concrete. According to Marie Jackson, a geologist and research engineer at the University of California at Berkeley, the builders favored ash from a deposit called Pozzolane Rosse. The ash flow that erupted 456,000 years ago from the Alban Hills volcano. The use of Pozzolane Rosse was instigated by the first Roman emperor Augustus.

“Emperor Augustus was the driving force behind the systemization, standardization of mortar mixes with Pozzolane Rosse,” she said. “This was the secret to concretes that were very well bonded, coherent, robust materials.”

The Colosseum has survived for several centuries, thanks to volcanic ash.

Pozzolane Rosse wasn’t the only secret the Romans kept. They also mined a very specific volcanic ash known as Pulvis Puteolanus that strengthened structures that were submerged in the Mediterranean Sea.

Unlike modern concrete that disintegrates in seawater, Roman concrete mixed with Pulvis Puteolanus actually thrives in the sea. It is still unclear how the volcanic ash can withstand all the damaging salt.

Volcanic ash is the only secret that researchers have uncovered so far. However, they are hoping to learn more about how the ancient Romans created their concrete.