As the clock strikes closer to All Hollows Eve, specialty cake makers start coming out of the woodwork to create one-of-a-kind confections guaranteed to chill the heart’s blood of any sweet tooth. 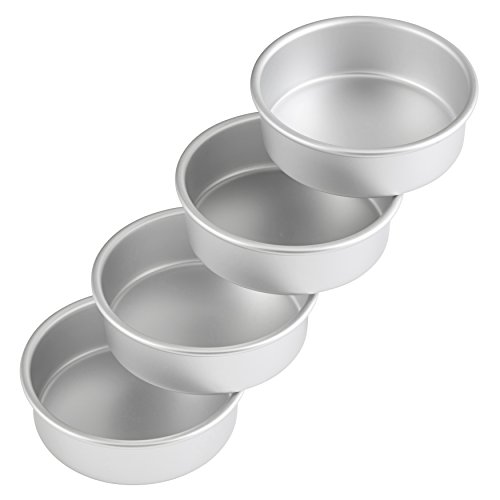 Here are some blood-curdling examples of edible Halloween artwork to give “life” to any party:

#1. Your heart’s desire on a plate from Lilly Vanilli, London.

Fresh from the butcher…er, baker. Cooked raw just the way you like it.

#4. Flayed pieces of demon horse for dessert also by Tattooed Bakers in London

#5. A mime isn’t such a terrible thing to waste after all says the All Mine Patisserie in Leeds

#6. Neither are these dismembered members, also by All Mine Patisserie in Leeds

Give us a hand, and we'll help you get one foot in the door.

Photo credit: Kate Haigh / All Mine Patisserie
SaleBestseller No. 1 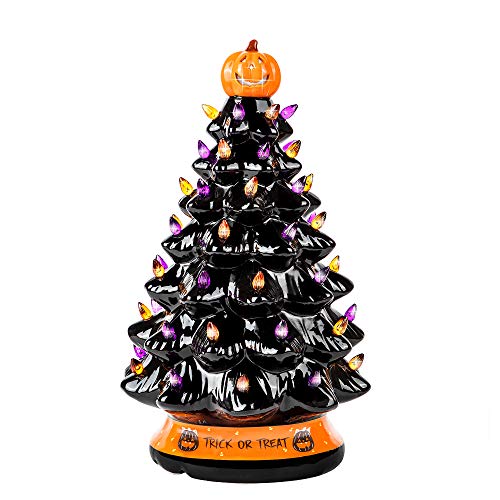 Some visionary artist envisioned the first Jaeger made of stone.

"Go big or go home" was probably a motto many Renaissance artists shared among themselves, and many sought to outdo themselves with paintings and sculptures that were in-your-face and larger-than-life.

Other artists, like Giovanni da Bologna, who flamboyantly insisted he be called a single name, Giambologna, was a Flemish sculptor who worked in marble and bronze, and created a fearsome melting giant man out of stone he named the Appeninno, or the Appennine Colossus, which Giambologna carved to represent the rugged Appenine mountains of Italy.

When we talk about sculptures, the most popular ones would be those inspired from famous people or characters like Abraham Lincoln, Venus the Milo, the Pieta or The Thinker. It's difficult to imagine sculptures that are underwater or those that resemble a giant hand. But they actually do exist and are very popular spots around the world.

Let us take a tour around the world to find the world's weirdest sculpture parks and be amazed at these unconventional works of art.

They Built Castles in the Sand… That You Can Actually Live In!

Some people build sandcastles on the beach, others build five-star sand hotels…

Some people build sandcastles on the beach, others build five-star sand hotels...

There is something quite so fascinating about sand on a beach. All those tiny grains damp from the surf just begging to be gathered together and piled into a structure of some sort.

In fact, you probably remember giving in to that urge as a child, and building a number of sand hills and sand towers, going so far as to pile buckets of the grainy stuff one upon the other to build the biggest sandcastle you can.

Immunity from COVID-19 May Last Only Months, According to UK Study

There Will Be No Return To Normal “For The Foreseeable Future,” According to WHO