The flu season is at its peak again. Many individuals go down with the flu, and in some cases things don’t turn out well, particularly for those with compromised immune systems. For instance, the flu virus may become worse in people who are at risk of complications such as pregnant women, infants, children, and older adults. 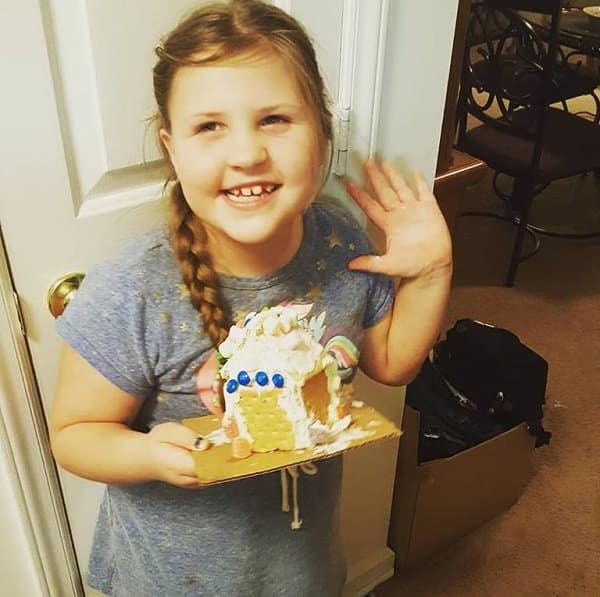 The paramedic told her that the labored breathing was just a common symptom of the flu, so they left without treatment. A few moments later, Emily had stopped breathing. When the paramedics arrived the second time, it was too late.

“Devastated. How could that even happen? I mean one day she’s fine, you know, and I mean she had the fever and she was a little achy.”

Emily first got sick on January 16 and was sent to urgent care for a consultation. The doctor gave her Tamiflu and was advised to stay hydrated. By Friday, January 19, her condition wasn’t improving.

That's the time she called the paramedics and was told that the girl needed no further medical intervention. 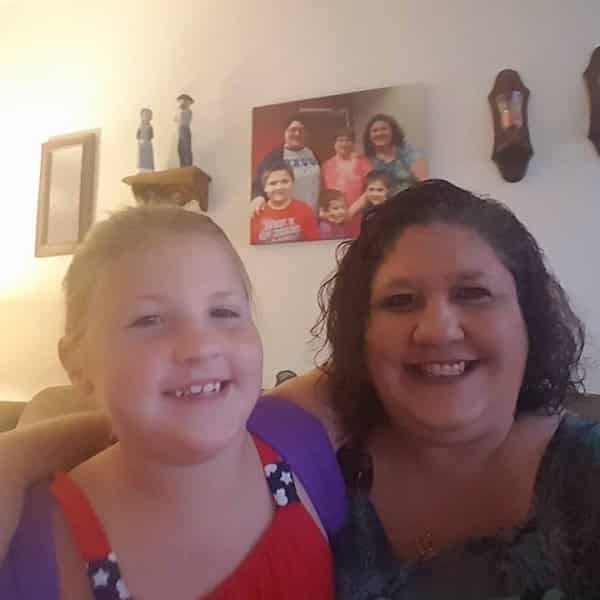 “He asked us you know, ‘We can take her.’ And, you know, they’re the medical personnel. I trust what they know. And they said she was fine.”

Emily’s death came after the Centers for Disease Control and Prevention (CDC) reported that 30 children in the United States had died from the flu between October 16, 2017, and January 13, 2018.

The potentially-fatal flu is partly due to the strain of the virus, which have led to more severe symptoms, particularly in kids. The young and the elderly are at a higher risk of developing serious symptoms that mostly may become lethal if they’re not treated accordingly.

What is the flu? 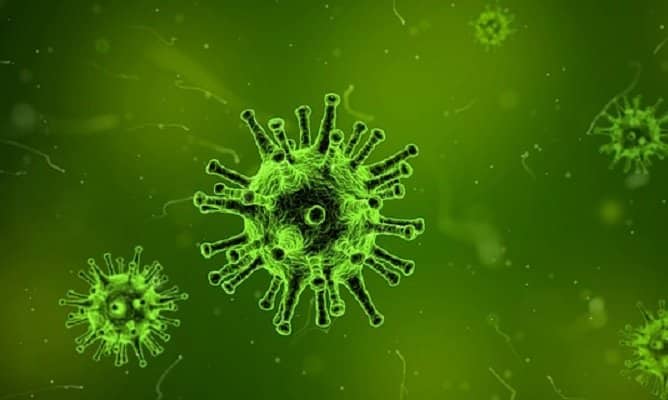 The common flu or influenza is a contagious respiratory disease caused by the influenza A or B viruses. It may lead to mild to severe illness and can be fatal if it’s not treated properly or the immune system of the patient can’t cope with the infection.

What are the symptoms of flu? 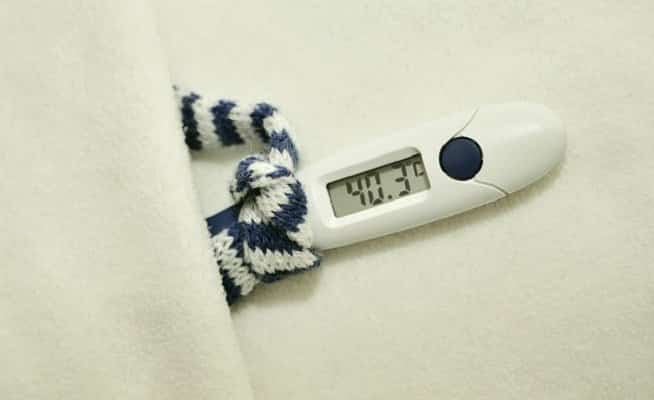 Unlike the common cold, the symptoms of flu occur suddenly, within just hours. The common signs and symptoms include fever, chills, sore throat, cough, congested nose, body aches, fatigue, and headaches. In children, they can have diarrhea and vomiting.

When to seek medical attention? 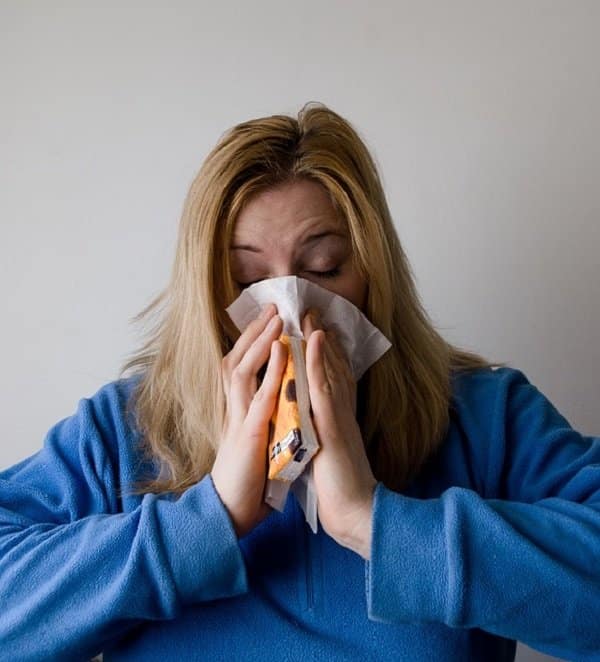 In some cases, the flu may go away on its own. However, for high-risk individuals, who include pregnant women, infants, children, the elderly, those with compromised immune systems and those with underlying respiratory illness, seeking medical attention when they get the flu is important. This is to prevent the occurrence of complications that may lead to serious illness and even death. When a child with flu has difficulty or labored breathing, consult the doctor immediately.

How to prevent the complications of flu?

The flu vaccine is available to prevent the occurrence of severe complications caused by the flu virus.